July 18, 2012
Amplitude Studio’s first foray into the gaming world has both its ups and downs. Endless Space is the newest 4X title 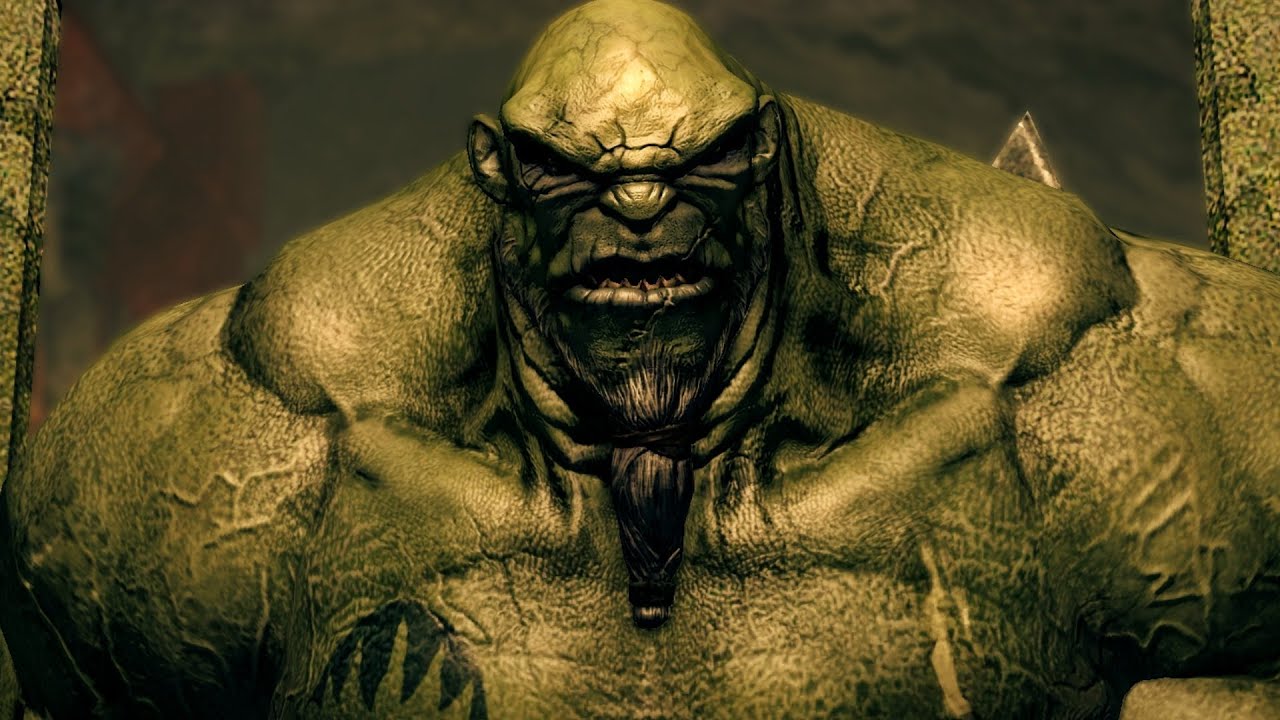 July 18, 2012
Tony Hawk returns to consoles with a remake of what put him on the map. Tony Hawk Pro Skater HD brings some of your favorites

July 16, 2012
While just recently released in Japan, fans of the free-to-play multiplayer action RPG Phantasy Star Online 2 will have to wait...

July 16, 2012
​The game that introduced us to Shadow the Hedgehog is finally coming to the PlayStation Store as well as Xbox Live Arcade...

Doctor Who: The Eternity Clock Review

July 14, 2012
In case you were unaware, the BBC are invading the shores of America, and now Doctor Who is invading with a mediocre adventure.

July 11, 2012
​HOPE NEWS TIMES is asking all citizens to be on the lookout for the 27-year old Tyler Colvin that went missing.

July 11, 2012
Based on the seven-time Supercross champion McGrath’s new passion of offroad racing, Offroad sees him compete for a new championship.

July 10, 2012
​As of today, those that already purchased the Premium service for Battlefield 3 will be able to unlock new Camos...

Noisia and Combichrist score the Devil May Cry Soundtrack

July 10, 2012
Noisia and Combichrist are the minds behind the music that will be heard during cinematics and gameplay, including combat.

July 9, 2012
​Time to get flexible as Mini Ninjas Adventures is now available on XBLA...

July 3, 2012
Check out Endless Space tomorrow for Steam and look for boxed editions on August 24th.

June 26, 2012
Return to Monster World and save the Elementals as the new protagonist Asha.

June 26, 2012
Go back to some classic arcade racing action with SEGA’s Super Hang-On.

June 25, 2012
Sonic 4: Episode 2 set out to fix all of the issues with the previous title and reclaim everything once lost with the series.

June 25, 2012
Available at launch, players that have a save file for Just Cause 2 on their hard drive will be able to select...

The Revenge of Shinobi Review

June 17, 2012
Take up Joe’s shuriken and head out to re-exterminate ZEED in their new form, and be sure to save your bride Naoko in the process.

June 17, 2012
Take up the role of hero in this classic side-scrolling, action-adventure title that has all the right elements to make it fun.