August 9, 2012
Finding our hero stranded in a mystical land known as Rainbow Moon, Baldren must find a way back to his own world.

August 8, 2012
Dishonored looks to be one of the most star-studded casts in video game history...

August 8, 2012
Finding our heroes still surviving a few months down the road, albeit much hungrier, the group has fortified their position at the Motel. 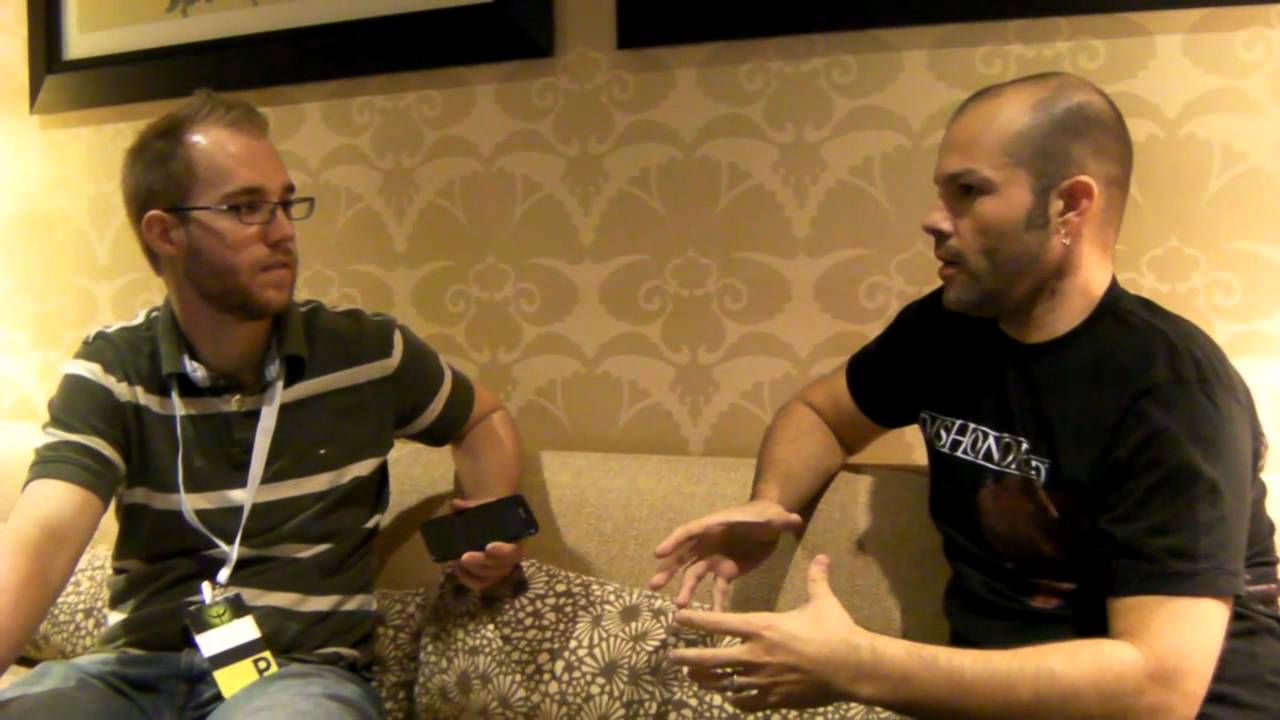 August 4, 2012
Through the end of the weekend anyone can purchase the QuakeCon 2012 pack, which includes more than 20 titles...

August 4, 2012
Bethesda’s firmly announced the launch of the Dawnguard DLC, making it available as of August 2nd to download through the Steam store.

August 2, 2012
The creators of high-end collectibles, Symbiote Studios, now has the rights to create stylized vinyl toys based... 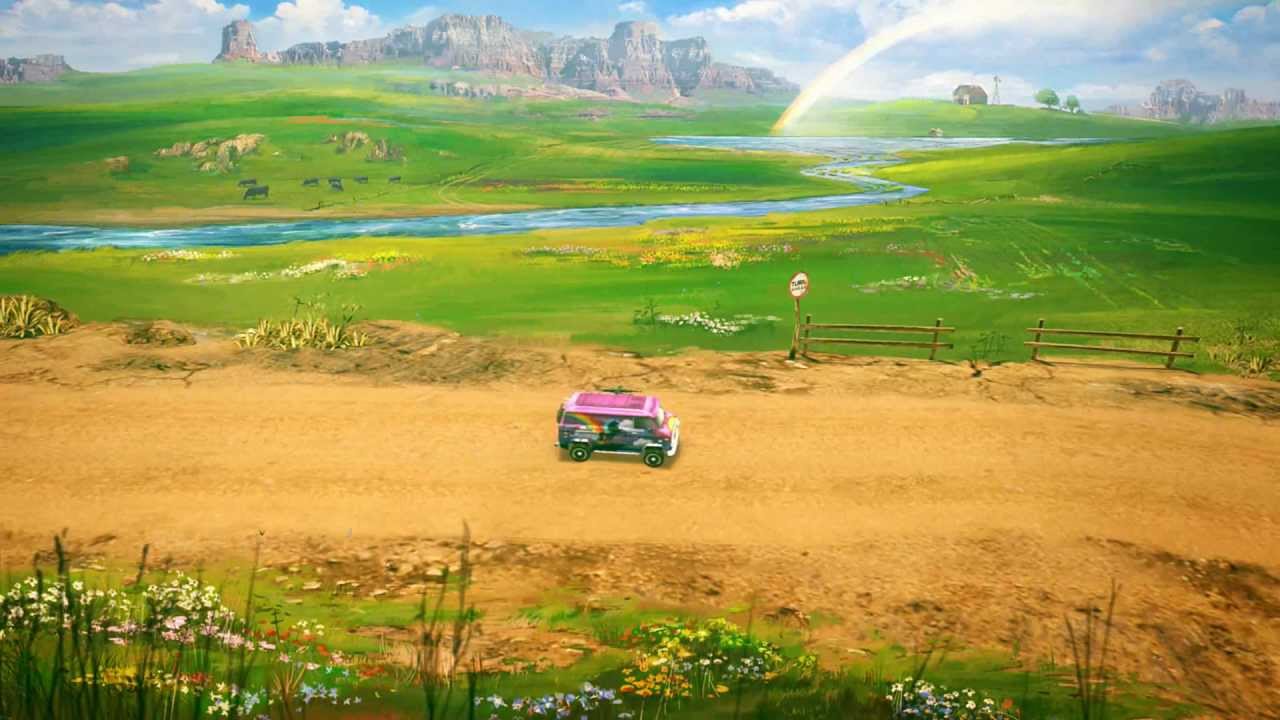 July 31, 2012
The guardians of old now known as the forgotten, created the Arthrox before abandoning them and disappearing from the Universe.

July 30, 2012
This adult version of Limbo has you facing off against both zombies and dangerous humans as you make your way through Seattle.

July 27, 2012
Dust off the drum sets and get ready for a Xbox Live Indie game that brings indie rock from around the world to your ears for only 3 bucks.

July 27, 2012
Fun. I play games for the simple reason of having fun. If I opened a dictionary found Wreckateer, I would nod my head in agreement.

July 26, 2012
Players that purchased the season pass on Steam will receive both of the puzzle packs for free once released.

July 26, 2012
Set among a post-earthquake, Aftermath depicts opposing forces that must adapt and engage in vertical and horizontal urban maps. 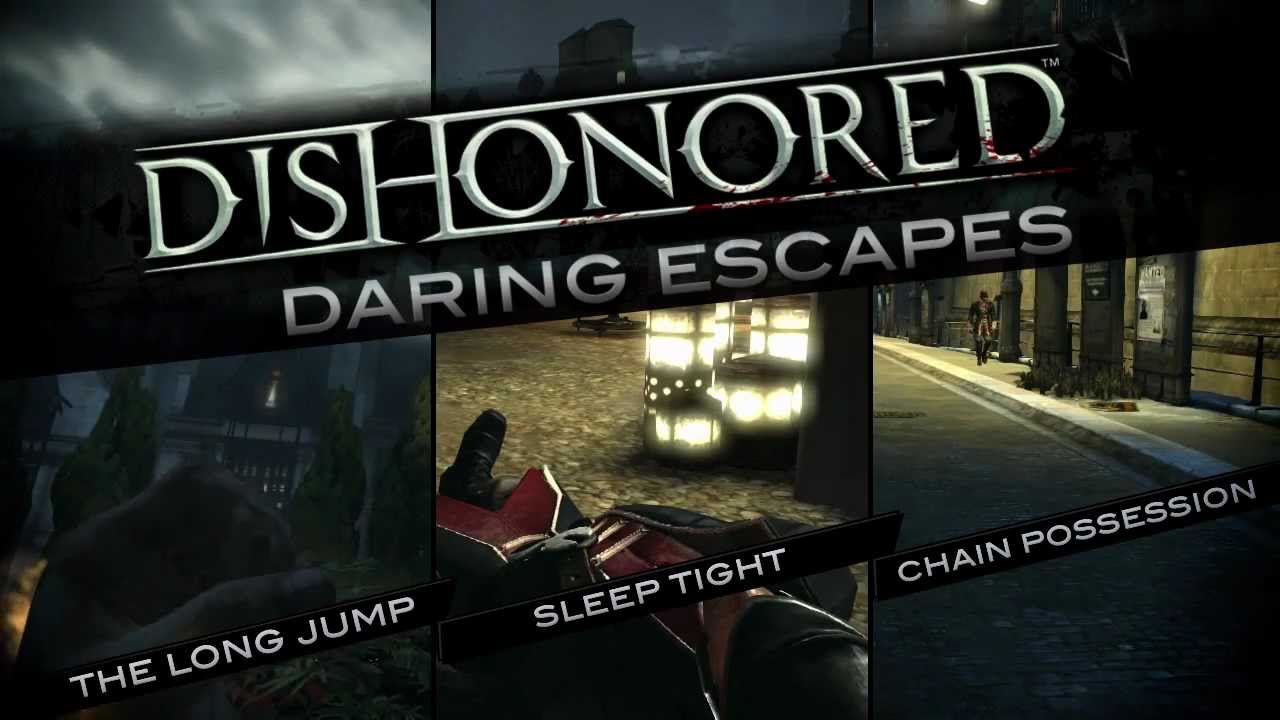 July 26, 2012
For those whose hands get cramped while holding the PlayStation Vita, Nyko revealed a new Power Grip.

July 24, 2012
Engulfing you in a visual and audio euphoria, Dyad can be felt down to your inner soul.

July 22, 2012
Wonder Boy in Monster Land is a great inclusion in the Vintage Collection and a great way to show just how far games have come

July 19, 2012
Double Dragon: Neon tells the story of Billy and Jimmy on a “bro-tastic adventure” to take down Skullmageddeon... 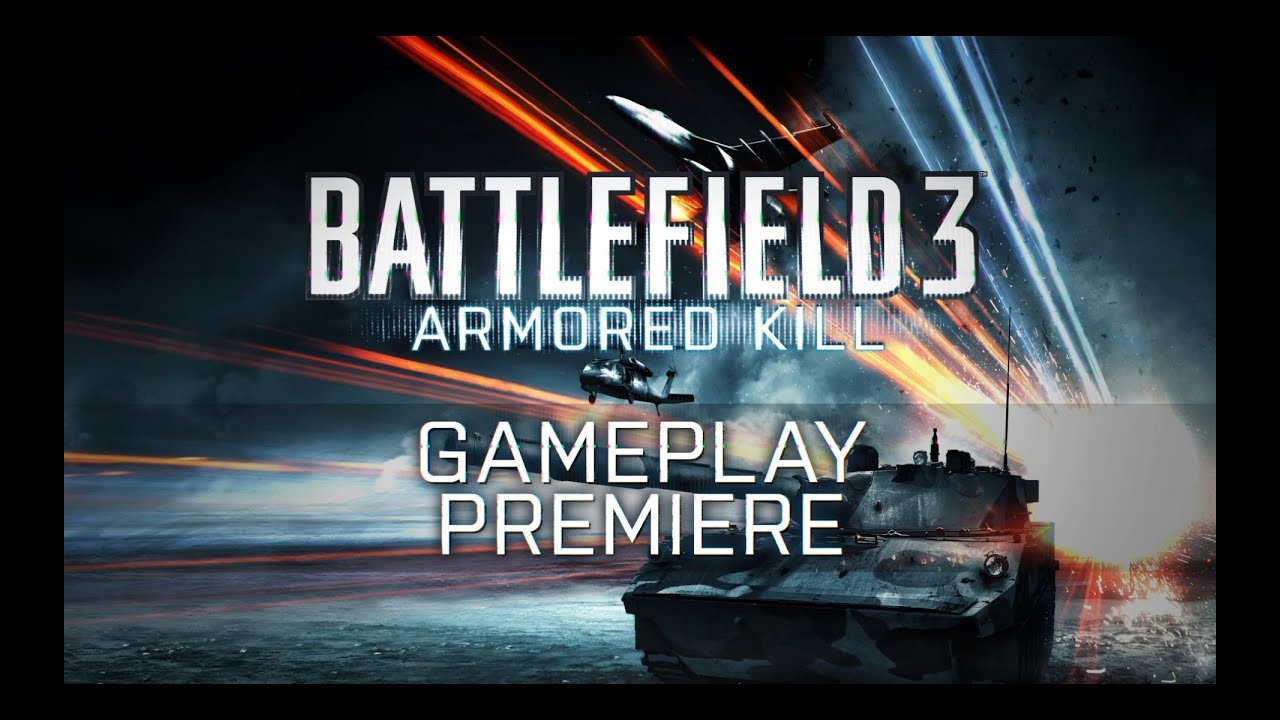 July 18, 2012
Traveling back in time to the days of classics R.C. Pro Am and Micro Machines, Bang Bang Racing lets you relive the glory days