DAY-TONAAA...500 and more as we dig into the expanded career mode in NASCAR Heat 5.

January 22, 2020
Take control of a massive mecha and take the fight to terrorists on Mars. Kevin journey's through the first campaign mission in Hardcore Mech... 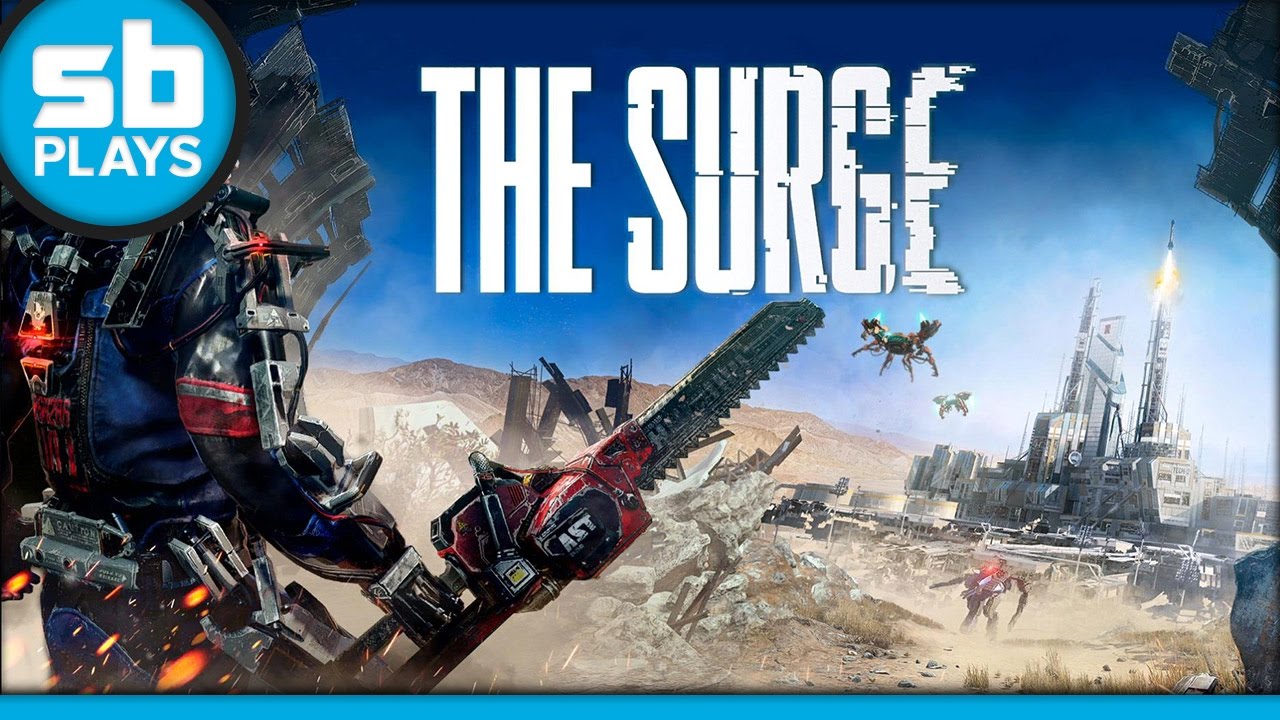 May 12, 2017
Warren attaches exo-rig gear to his body and cuts limbs off foes in the far reaches of space. 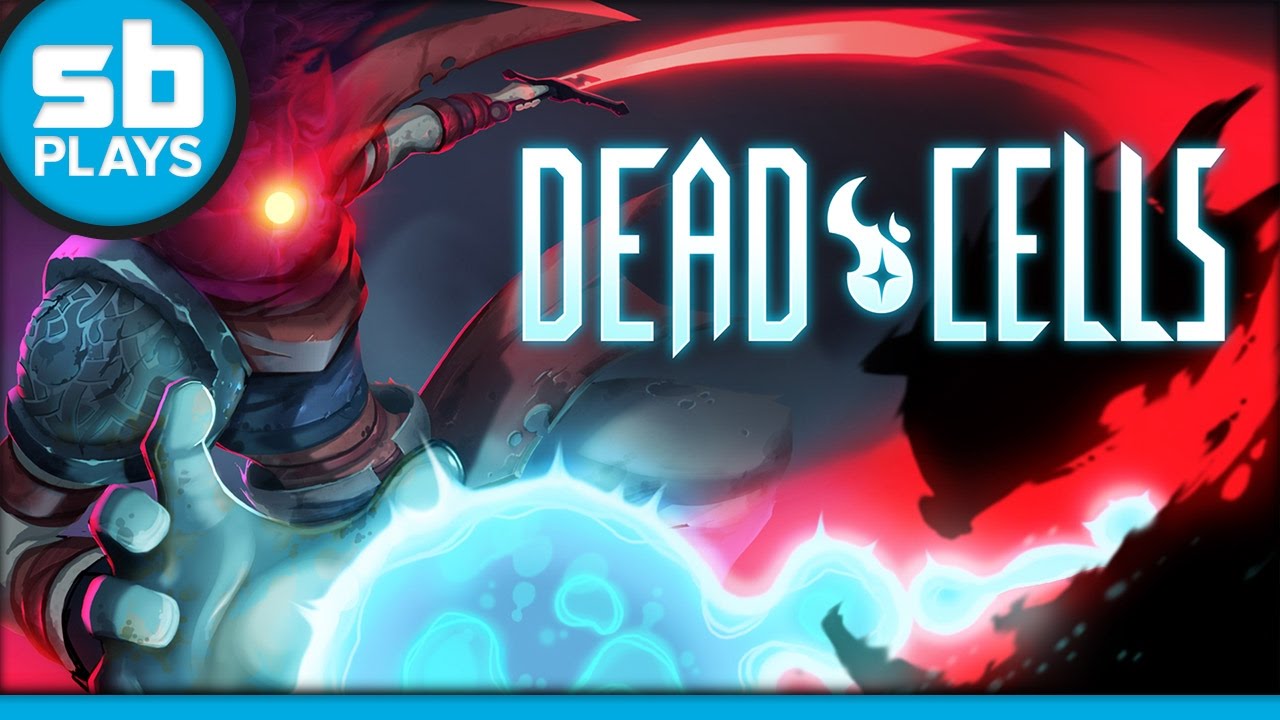 May 10, 2017
Permadeath awaits our headless corpse in this roguevania action-platformer. 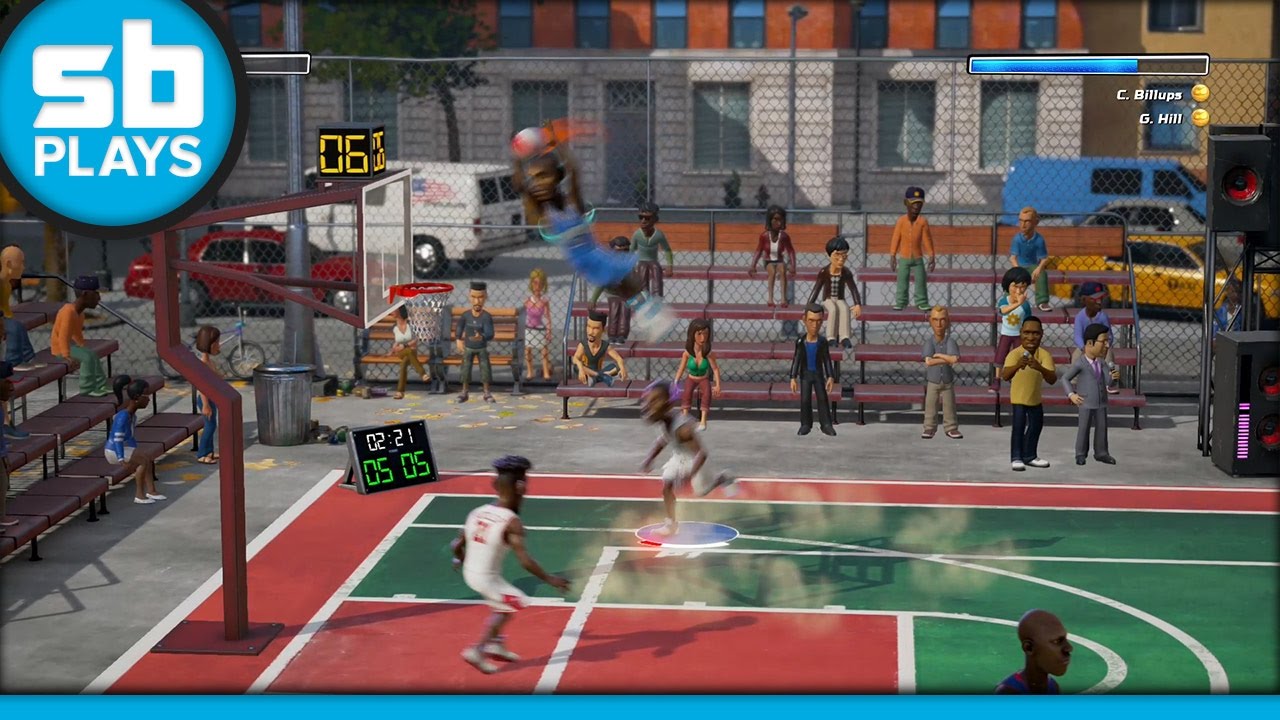 May 10, 2017
We head to the streets of NYC to prove we got game with some of the best NBA players of all time. 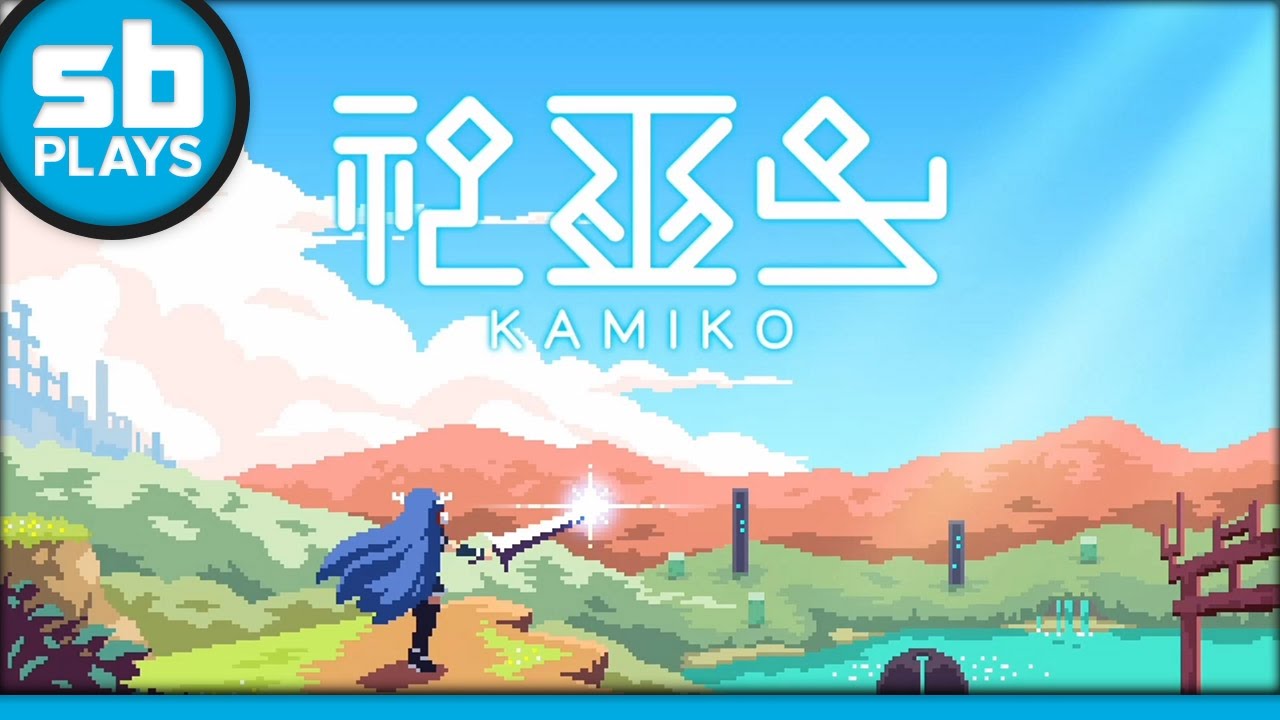 April 13, 2017
Poor localization doesn't stop us from erasing evil from the world in Kamiko. 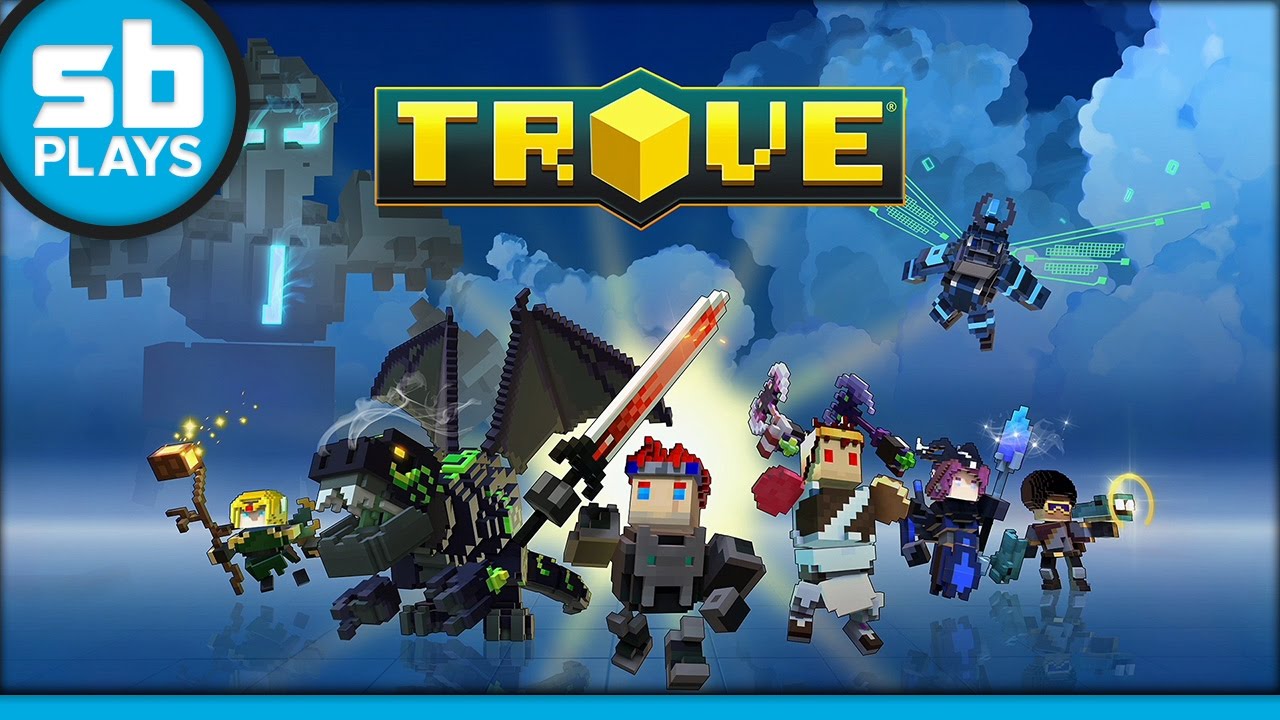 March 15, 2017
Voxel based dungeons, and raptors with monocles await adventurers in Trove. 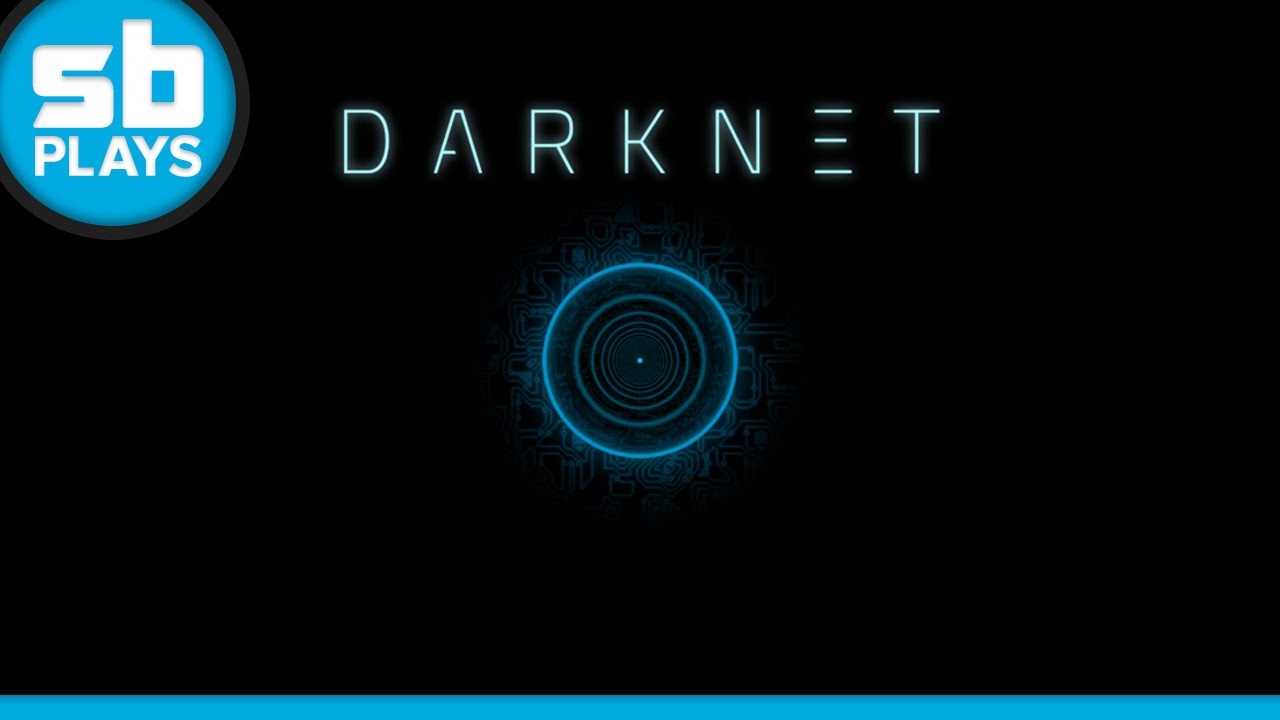 March 8, 2017
You better upgrade your firewall, because Kevin has learned how to hack thanks to Darknet! 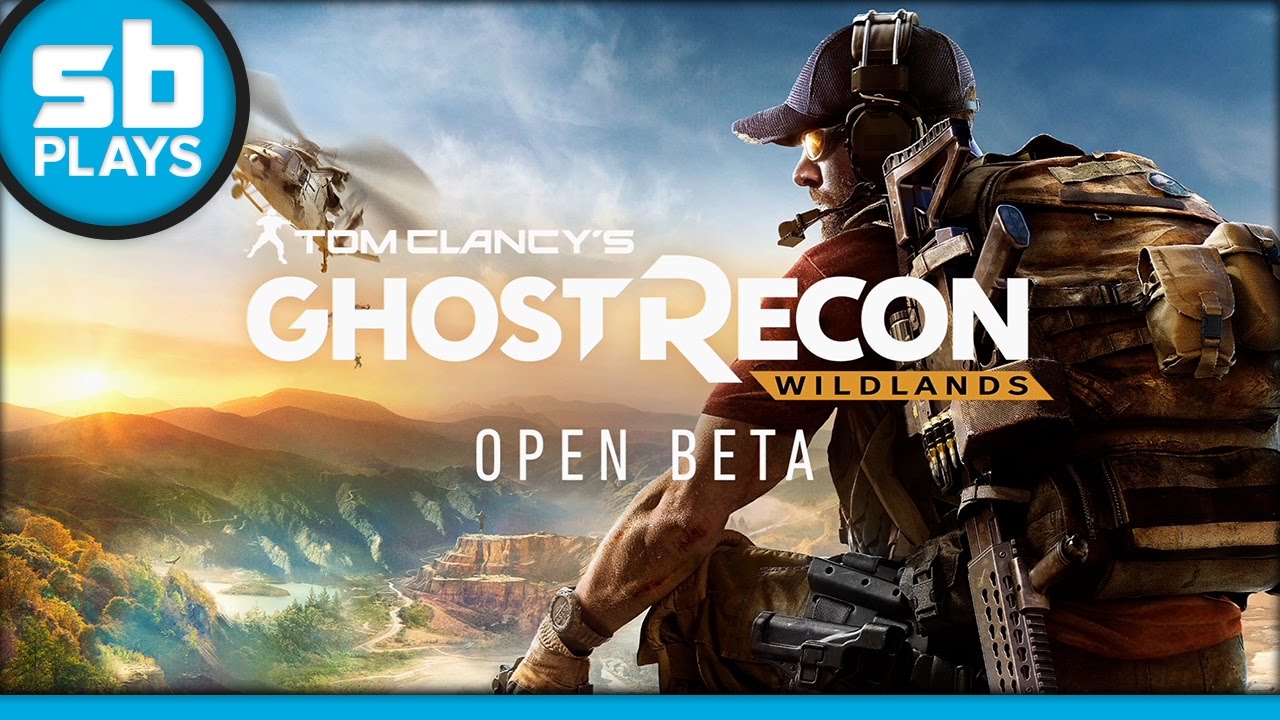 February 23, 2017
Transporting a rescued rebel leader via a helicopter has never been easier...so we thought! 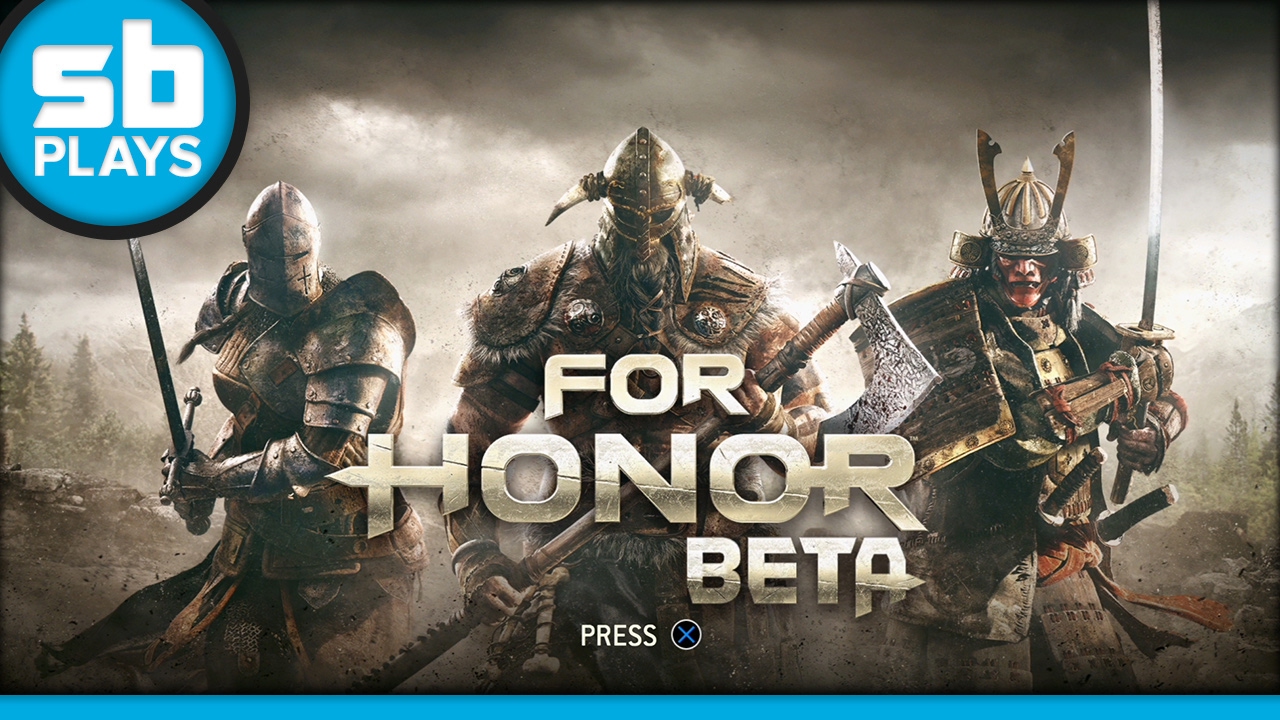 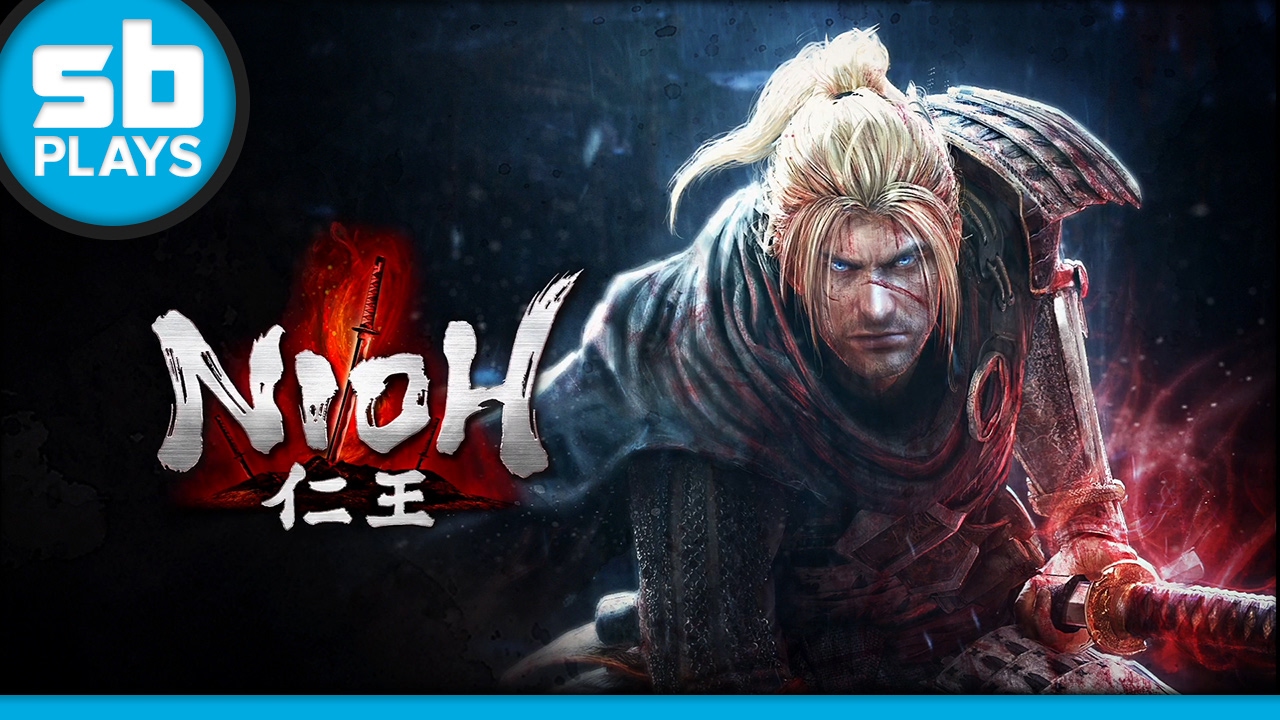 February 8, 2017
Kevin escapes from the Tower of London and fights the Yokai on the shores of Japan. 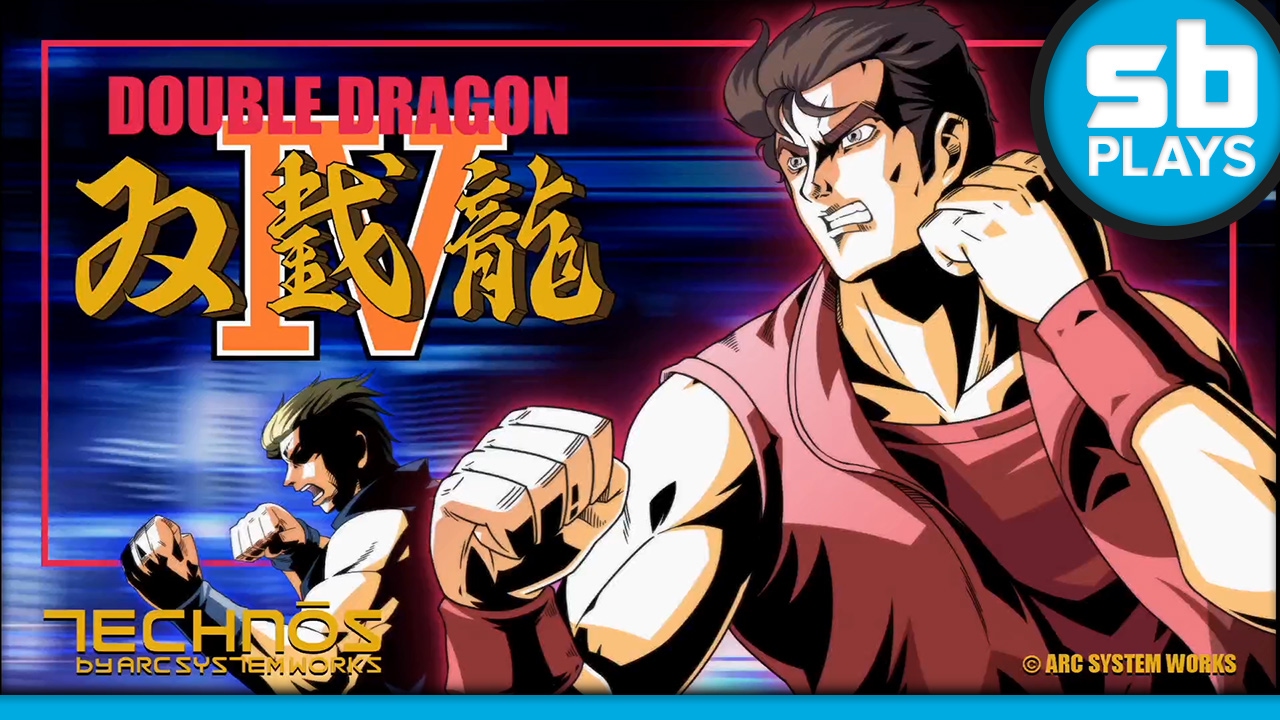 February 7, 2017
The Lee brothers once again must punch and kick their way across 12 missions to save Marian...again. 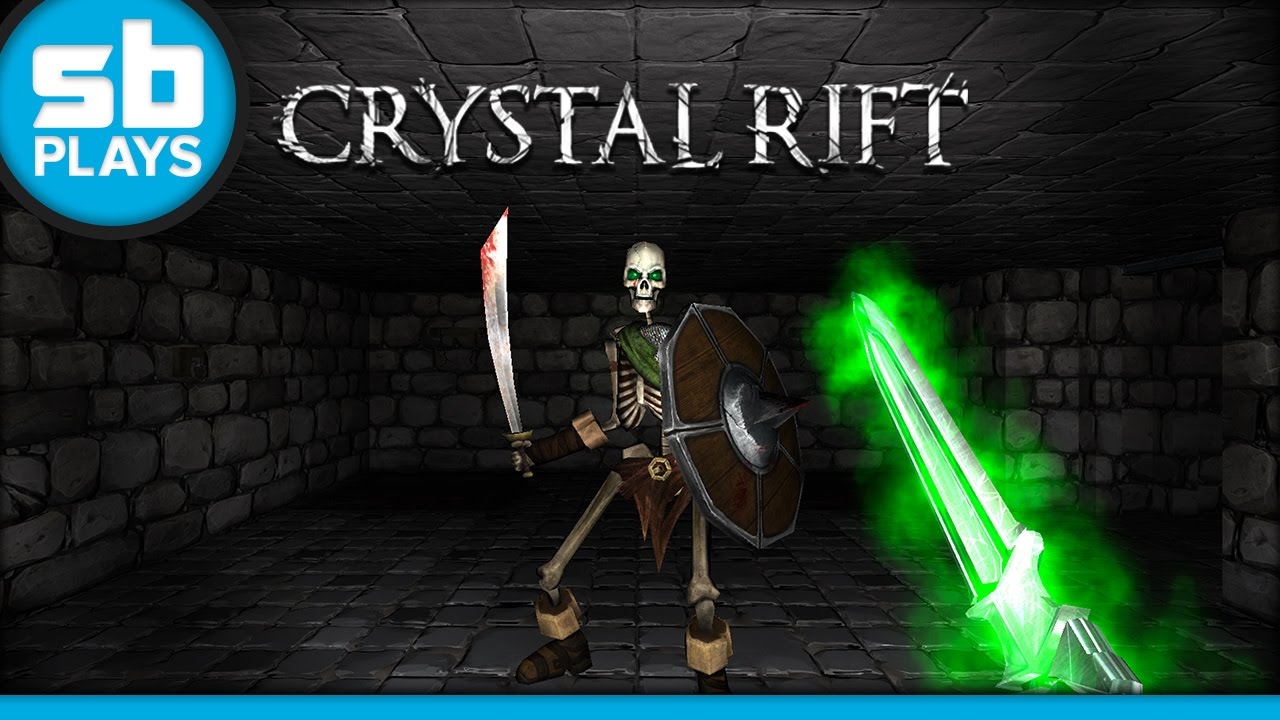 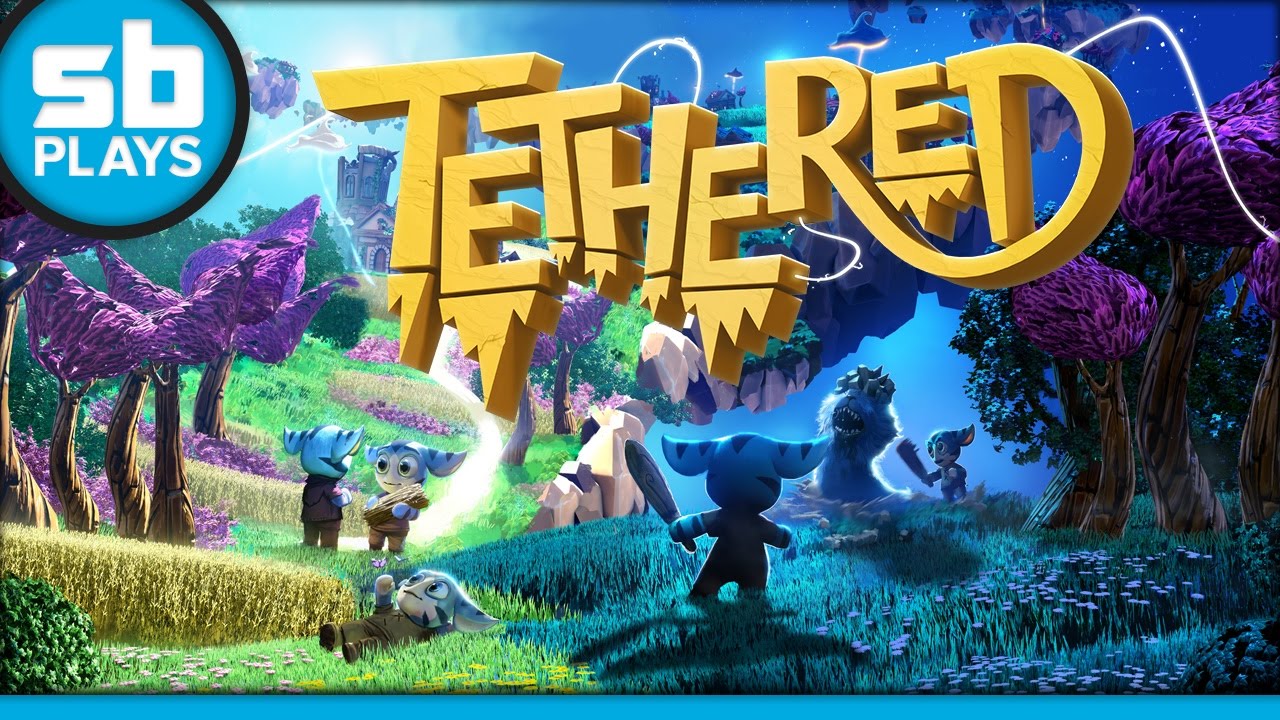 October 25, 2016
Take advantage of your devoted Peeps to restore the balanced and free your fellow Spirit Guardians. 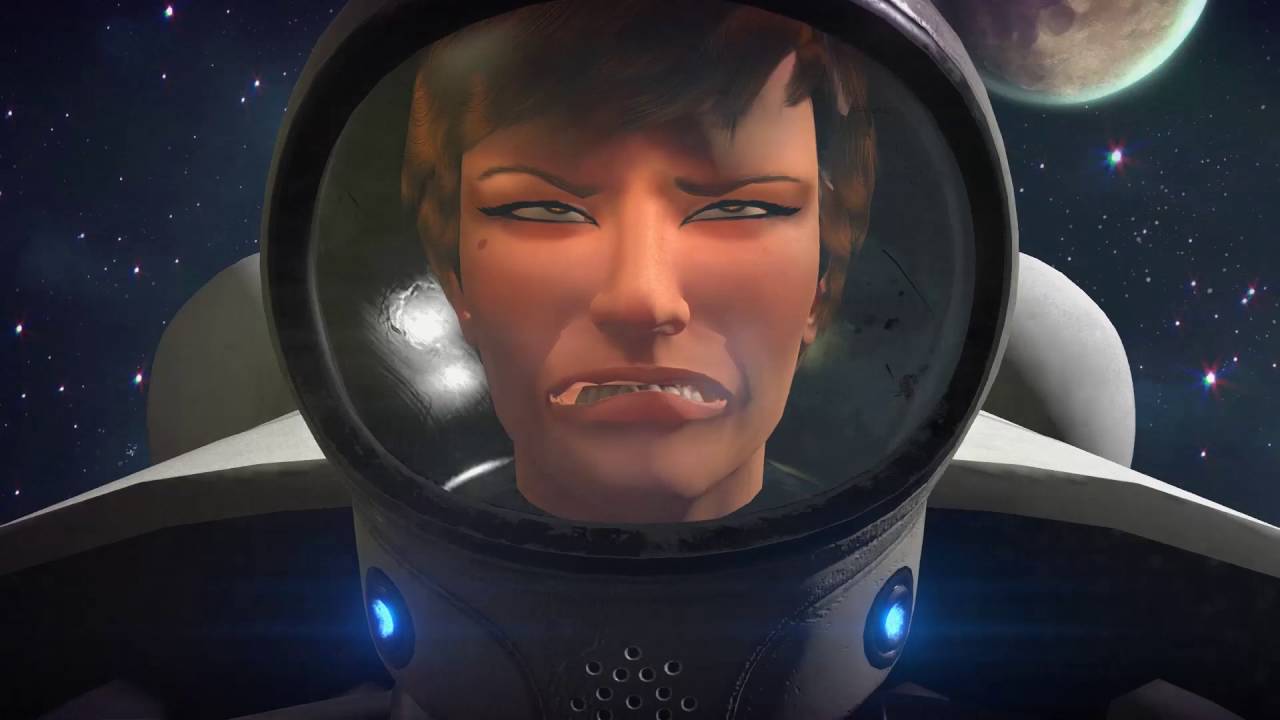 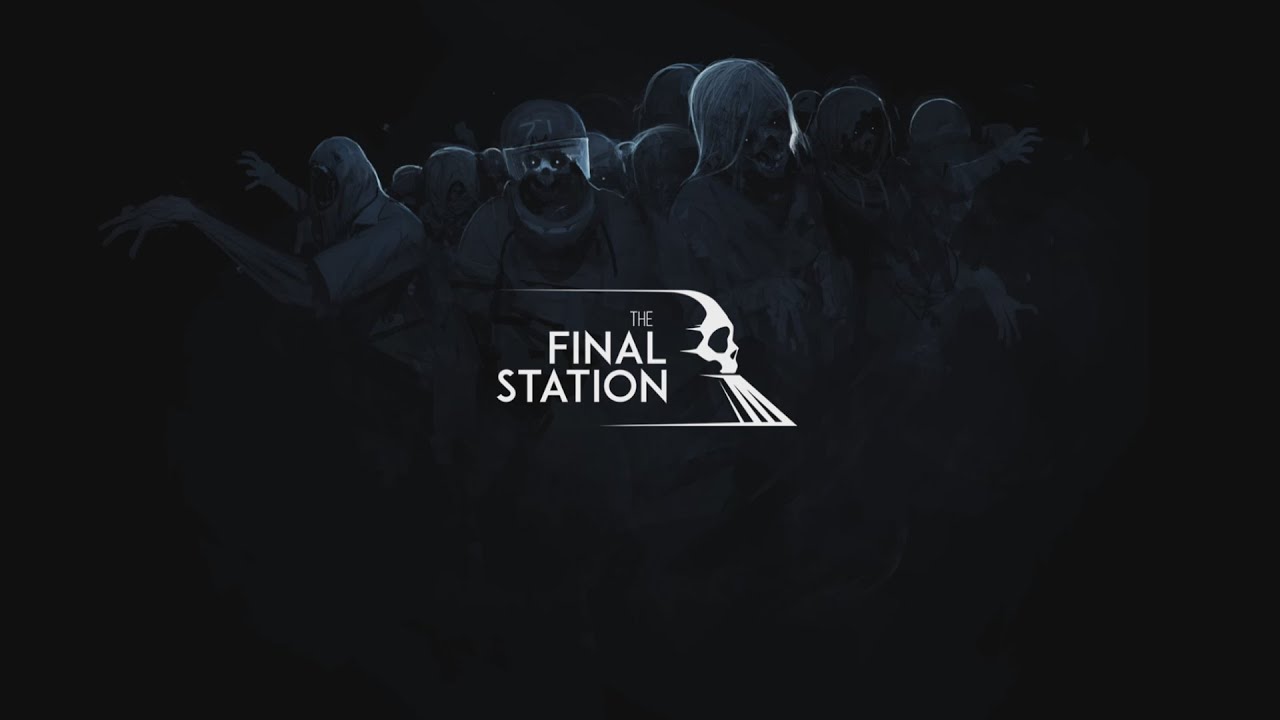 August 30, 2016
Kevin lives his dream job of collecting train tickets and shooting infected across numerous abandoned train stations. All aboard! 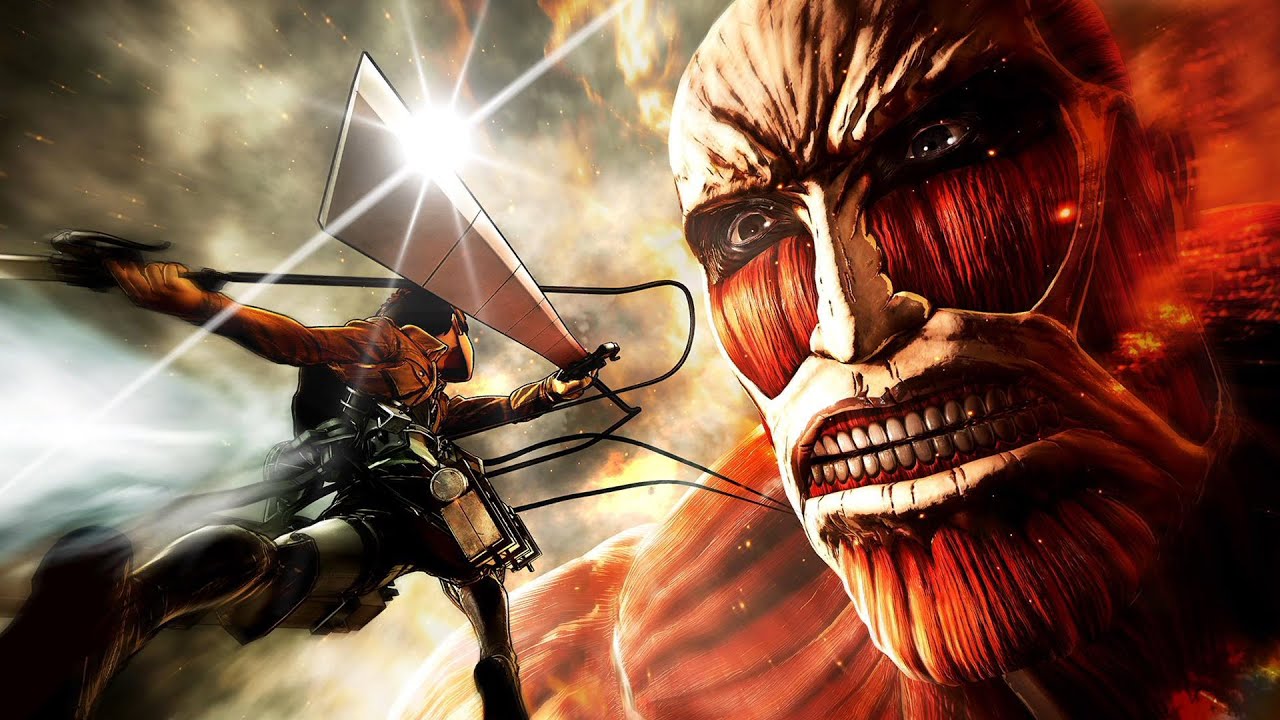 August 30, 2016
Tasked with saving humankind, we boost through the air with our Omni-Directional Mobility Gear and Blades to cut the Titans down to size. 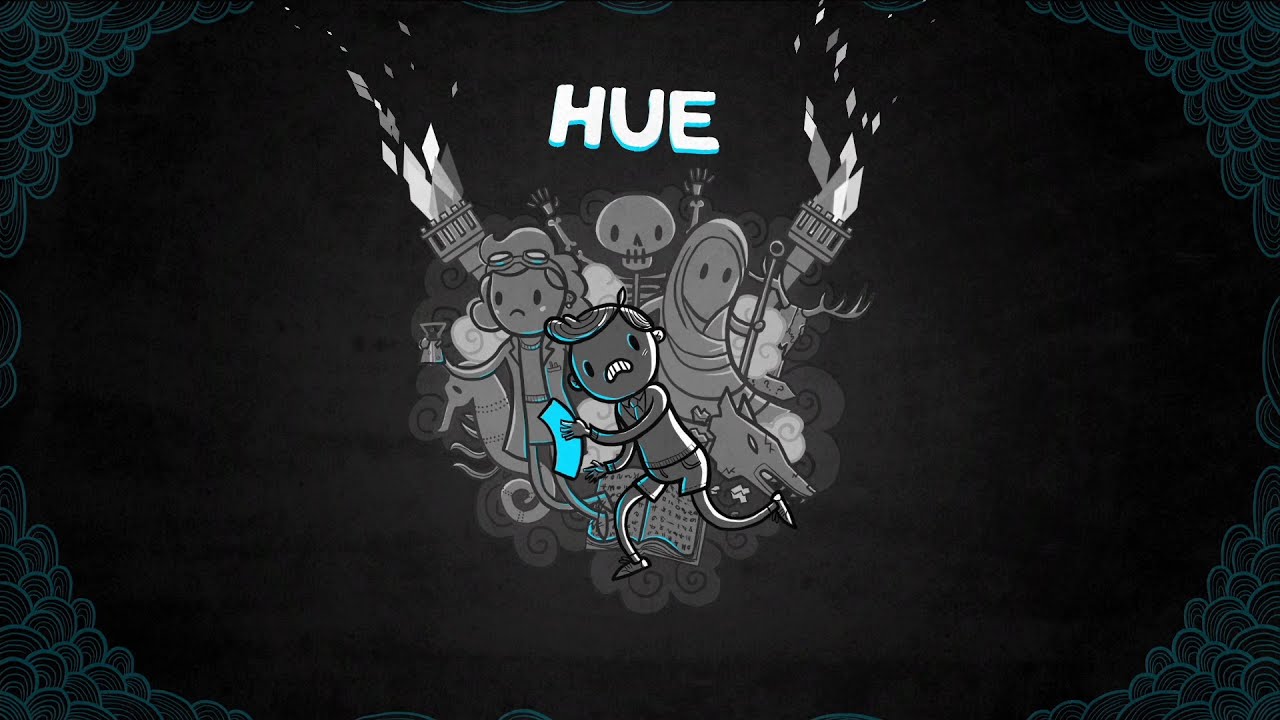 August 29, 2016
The SelectButton team is in for a real trip, as Hue searches for his missing mother, but only finds colors. COLORS! 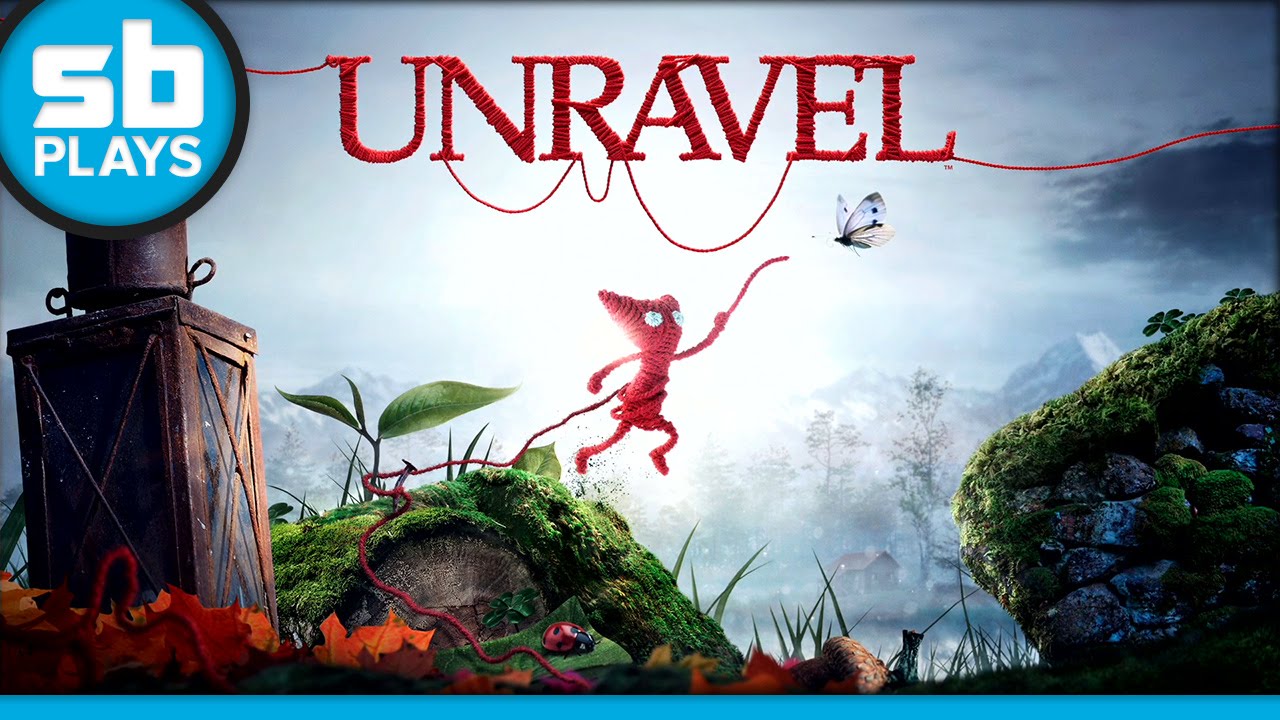 February 13, 2016
Journey with Yarny through a backyard full of apples, weeds, and butterflies. February 11, 2016
We dive into the snowy Canadian winter, exploring a town with frozen shopkeepers, and spirit wolves. 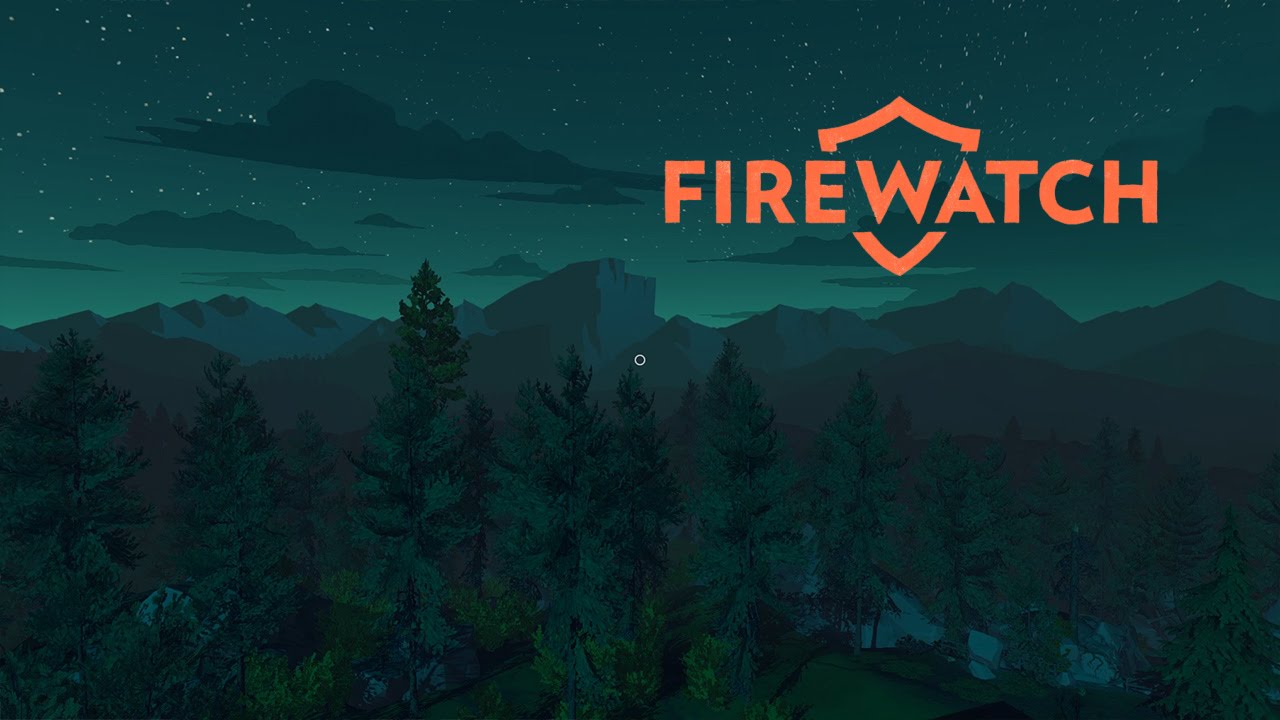 February 10, 2016
Kevin heads into the forest for the first time and finds he has his hands full with illegal fireworks and drunk teenagers. 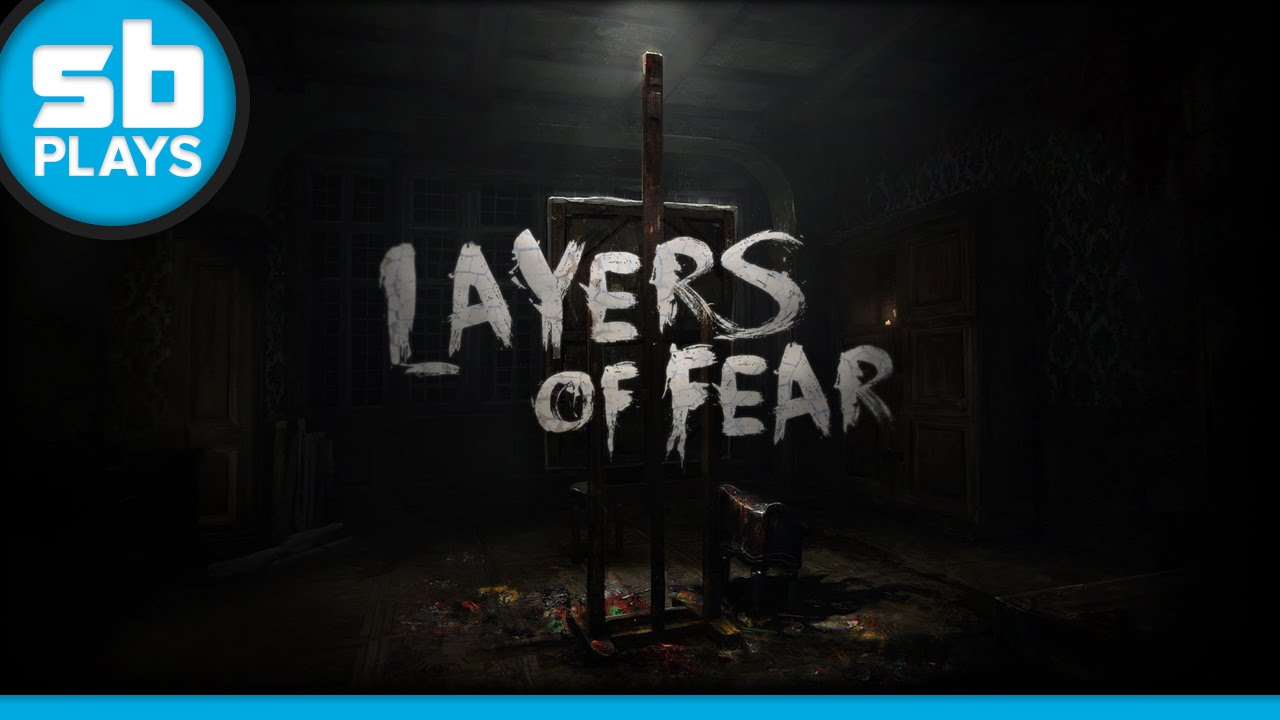 February 3, 2016
Kevin follows the footsteps of a painter who has gone mad, as he explores his home, attempting to paint the next masterpiece. 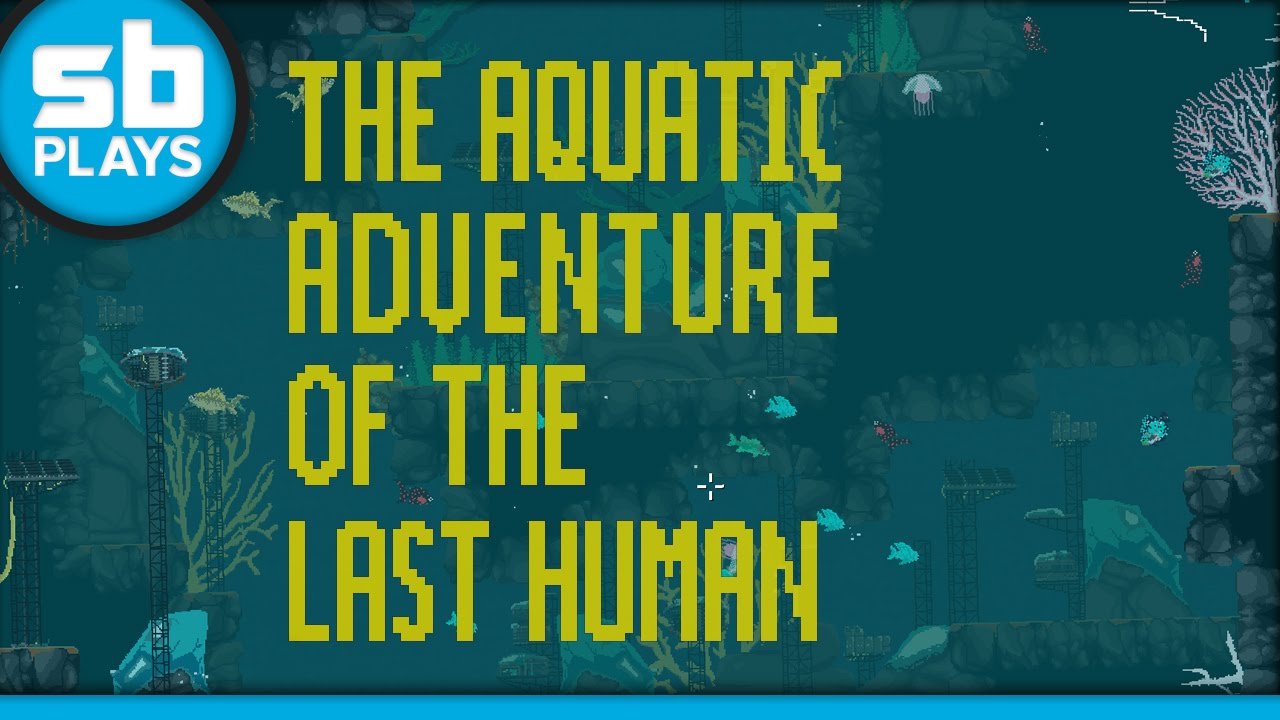 First Play: The Aquatic Adventure of the Last Human

February 2, 2016
As climate change has forever altered planet Earth, the last human ventures deep beneath the surface and comes face to face with a giant worm. 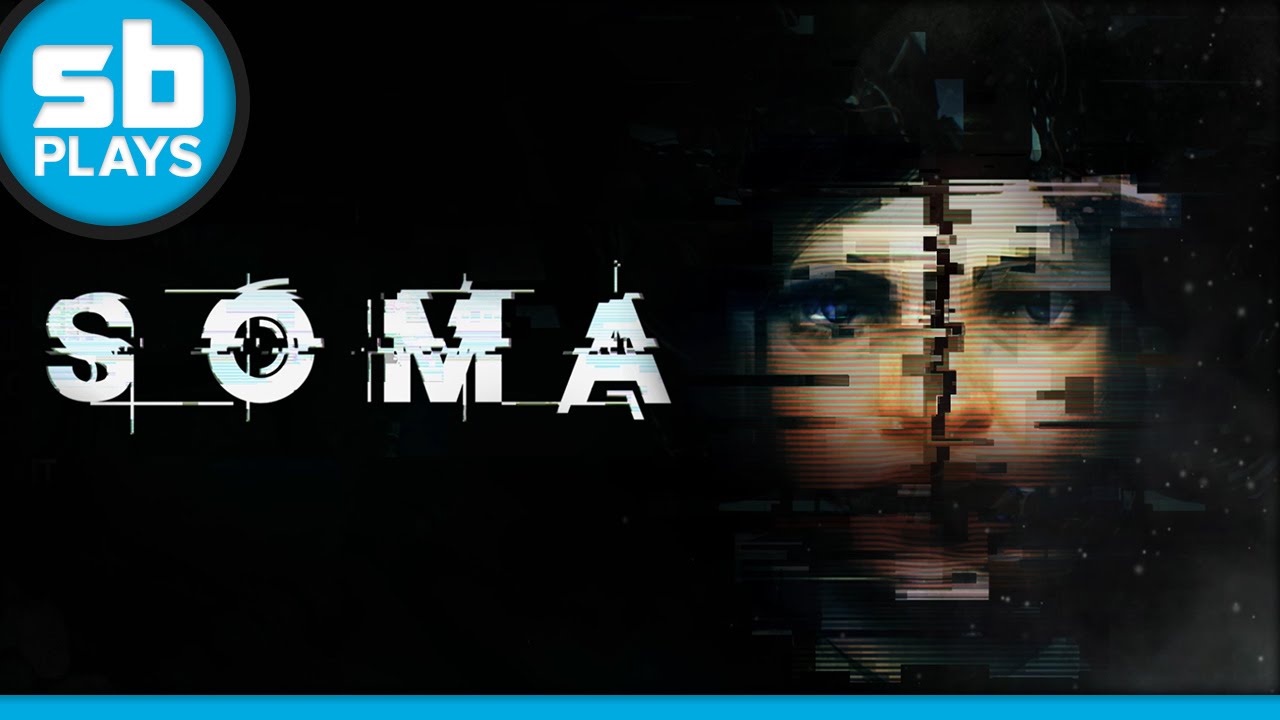 October 9, 2015
Waking up in a creepy abandoned station, Simon isn't quite sure where he is. We do know one thing; he likes putting his finger where it doesn... 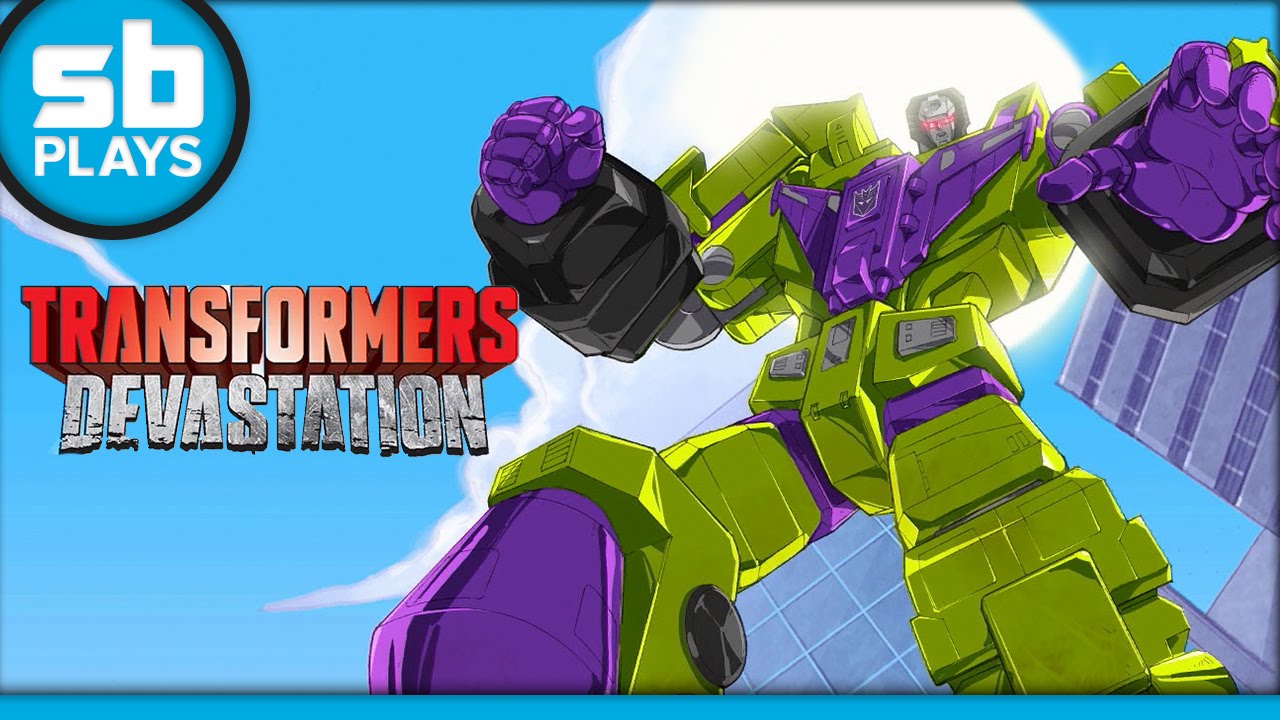 October 7, 2015
There is more than meets the eye, as Kevin battles across a destroyed city in search of Megatron and the Decepticons.