April 3, 2020
Get Packed is a co-op game and a First on Stadia title, full of calamity and carnage for 1-4 players. It combines frantic scenarios with ridi... 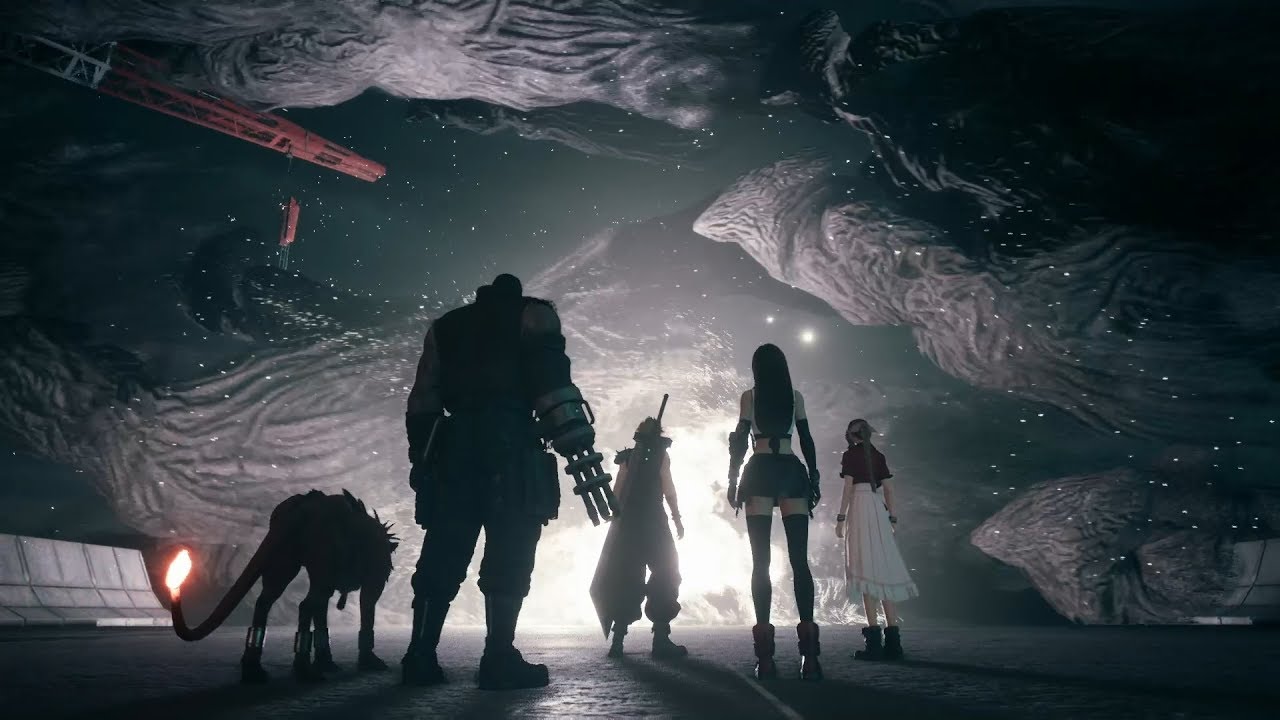 April 3, 2020
The story of this first, standalone game in the Final Fantasy VII Remake project covers up to the party’s escape from Midgar, and goes deeper...

April 2, 2020
Just Shapes & Beats, the game about shapes, and beats. It’s a new spin on the shoot 'em up genre, adding a layer of cooperation that’s at the... 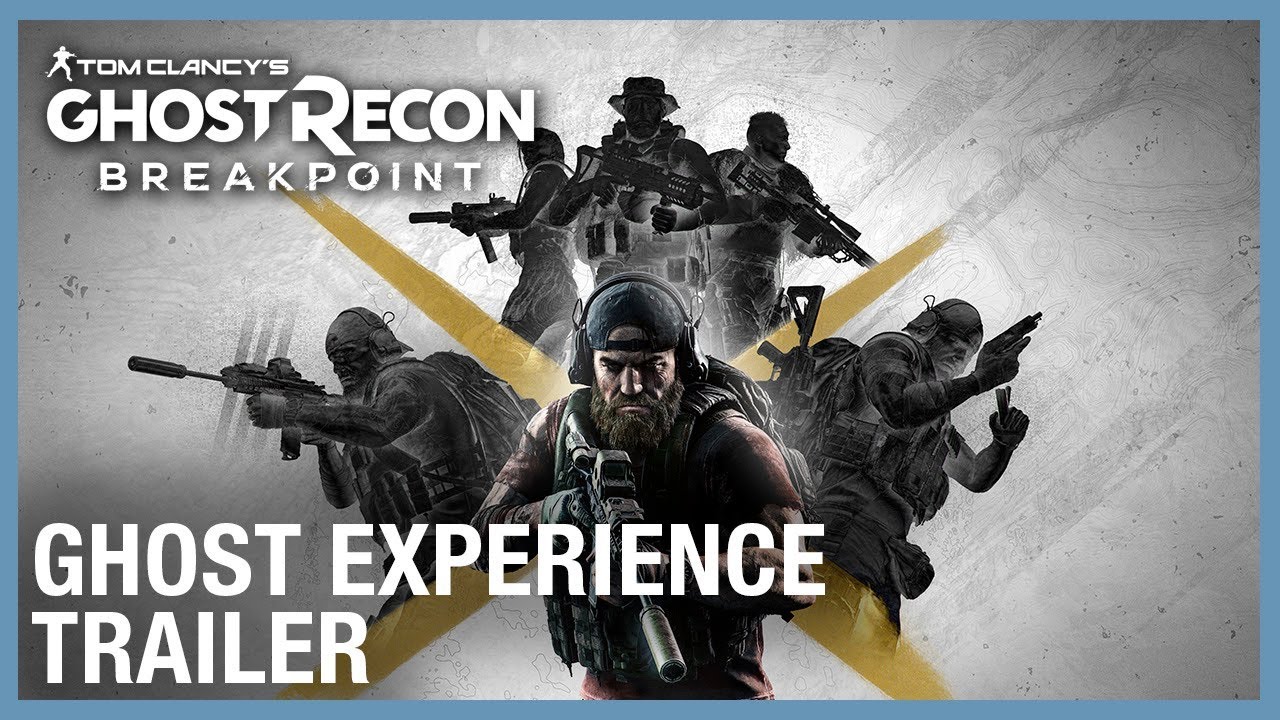 March 29, 2020
Play Ghost Recon Breakpoint in the brand new Immersive Mode, or create the ultimate Ghost Experience by customizing all your settings. 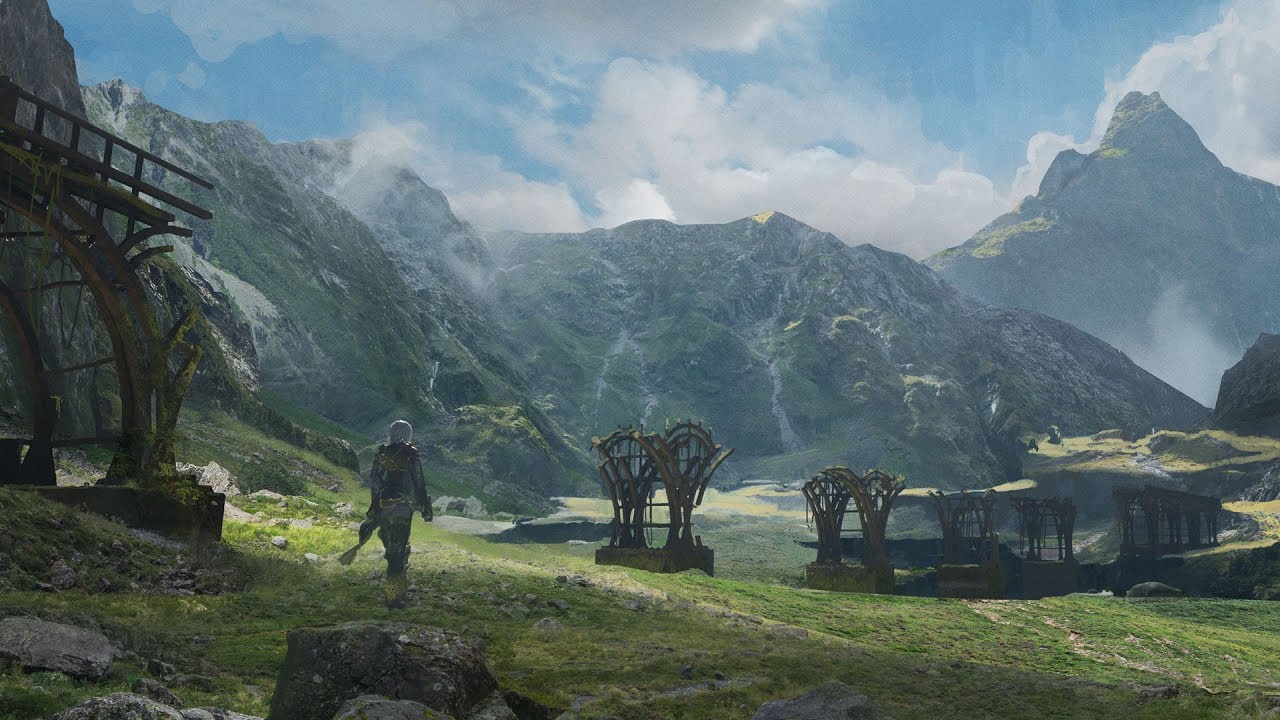 March 29, 2020
In the year of the 10th anniversary of NieR, we are announcing that the cult classic third-person action-RPG NieR Replicant, is to be rebuilt...

March 27, 2020
Enter the fantasy world of Estoria and experience the emotional journey of Izzy, a young writer using creativity and her journal to deal with... 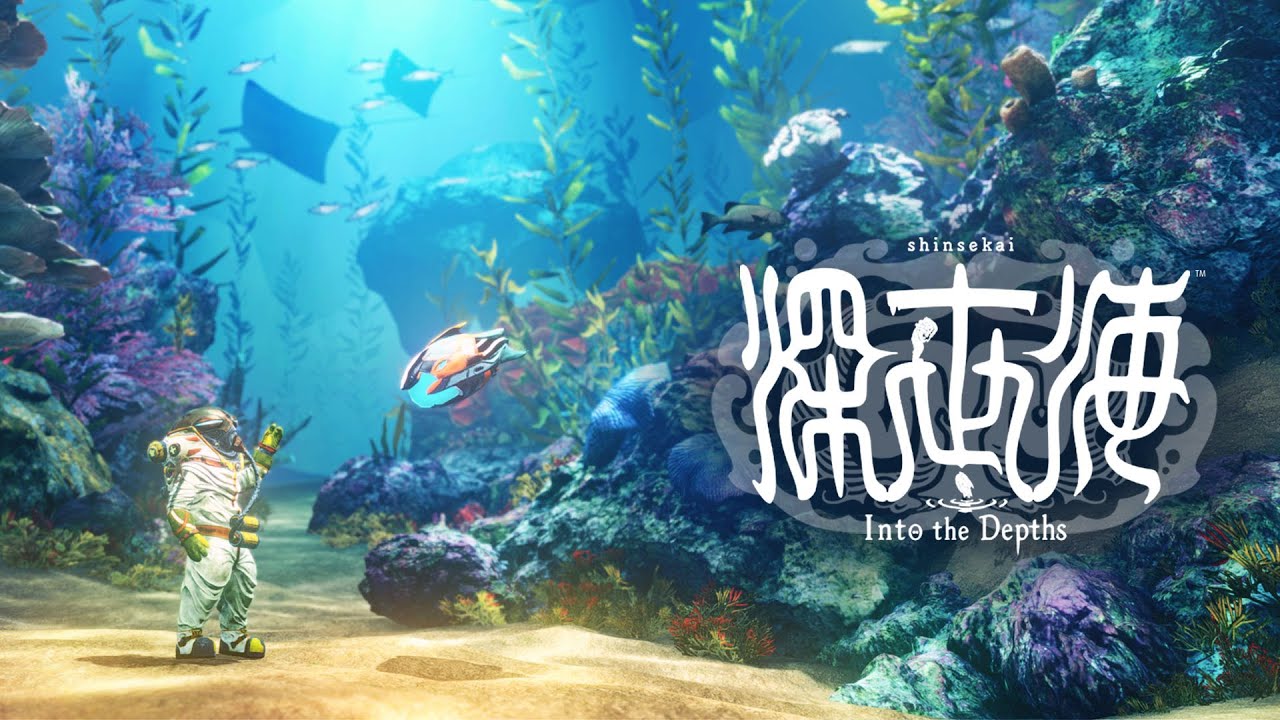 March 26, 2020
Take a deep breath and start your journey of survival and deep-sea exploration in Shinsekai: Into the Depths! 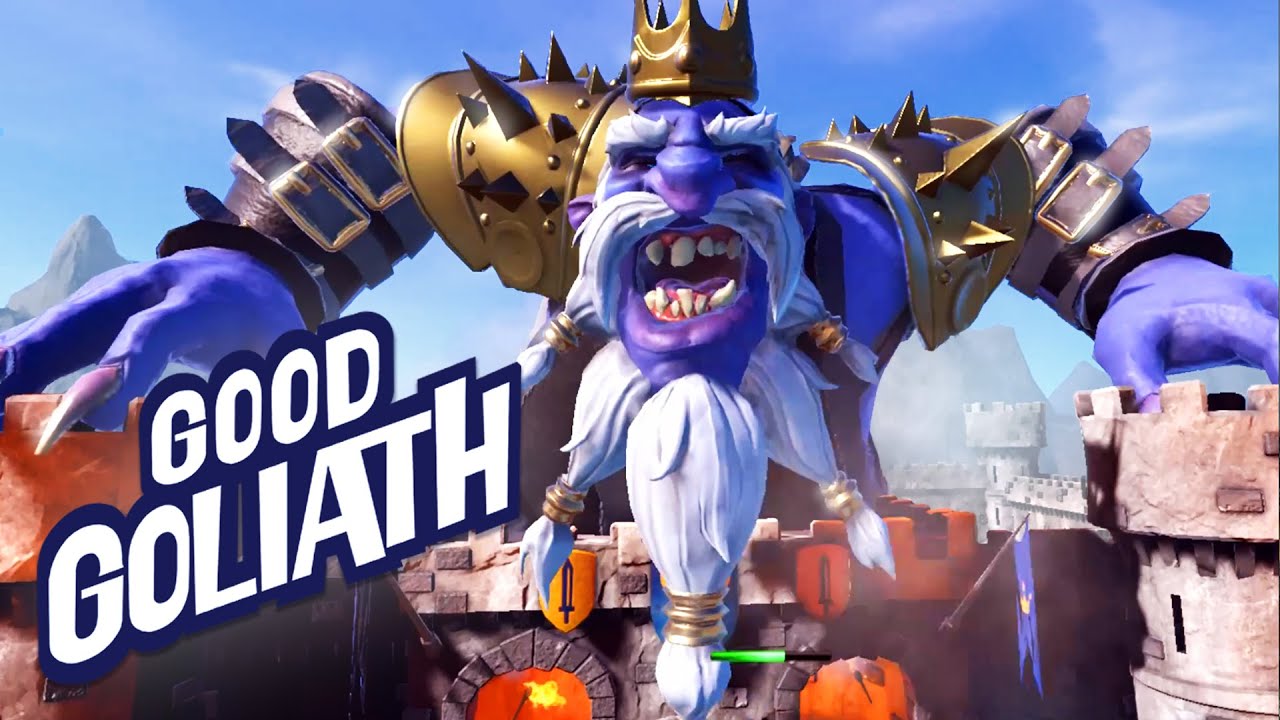 March 12, 2020
Good Goliath is an arcade-action style game where the player is a giant battling hordes of little foes. With wave-based tower defense gamepla... 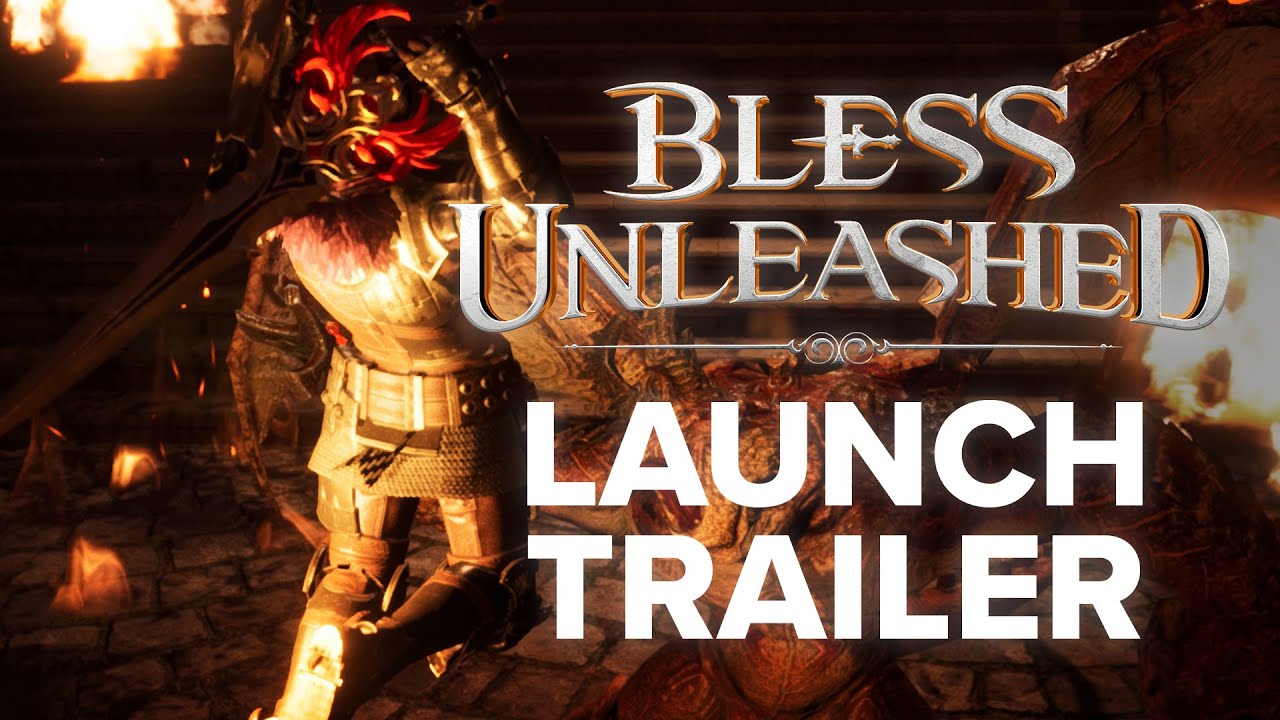 March 12, 2020
Bless Unleashed takes players on an epic multiplayer journey across a vibrant persistent world, and tasks the brave with battling – and survi... 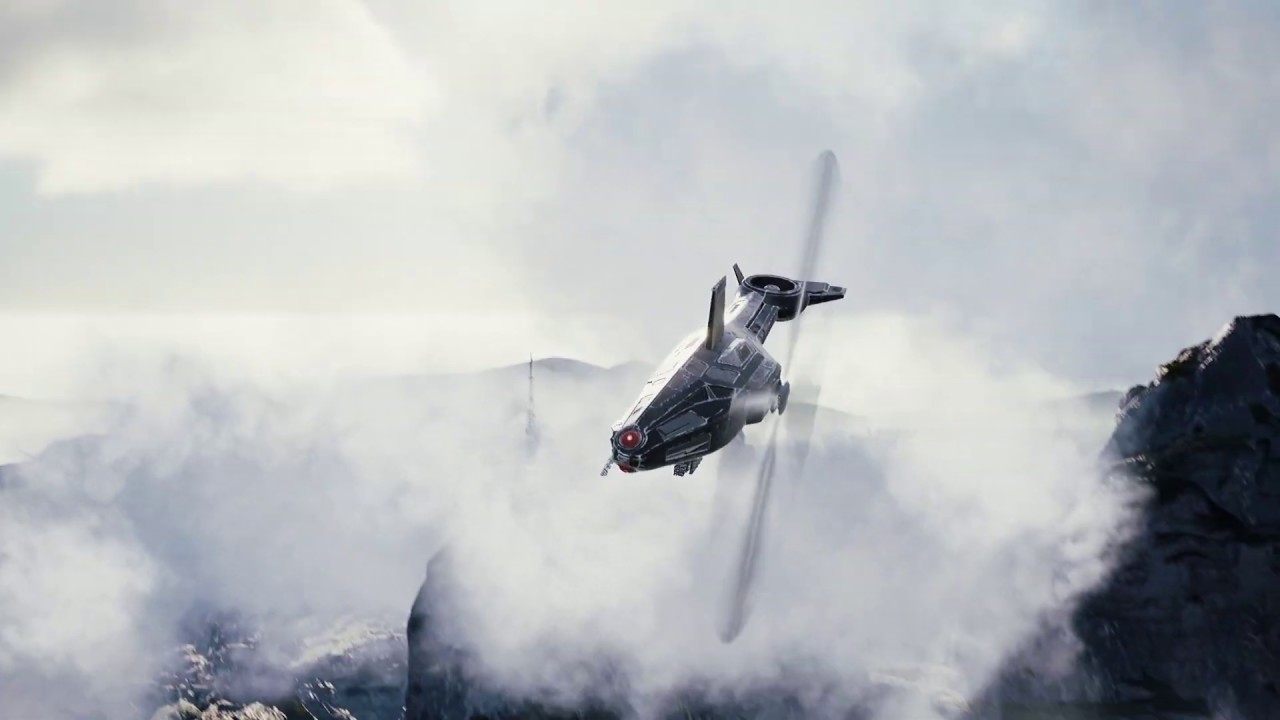 March 12, 2020
Get ready pilots! Comanche lifts-off today for a routine Early Access Launch on Steam. The Mission goals are: - Generate fun among players - ... 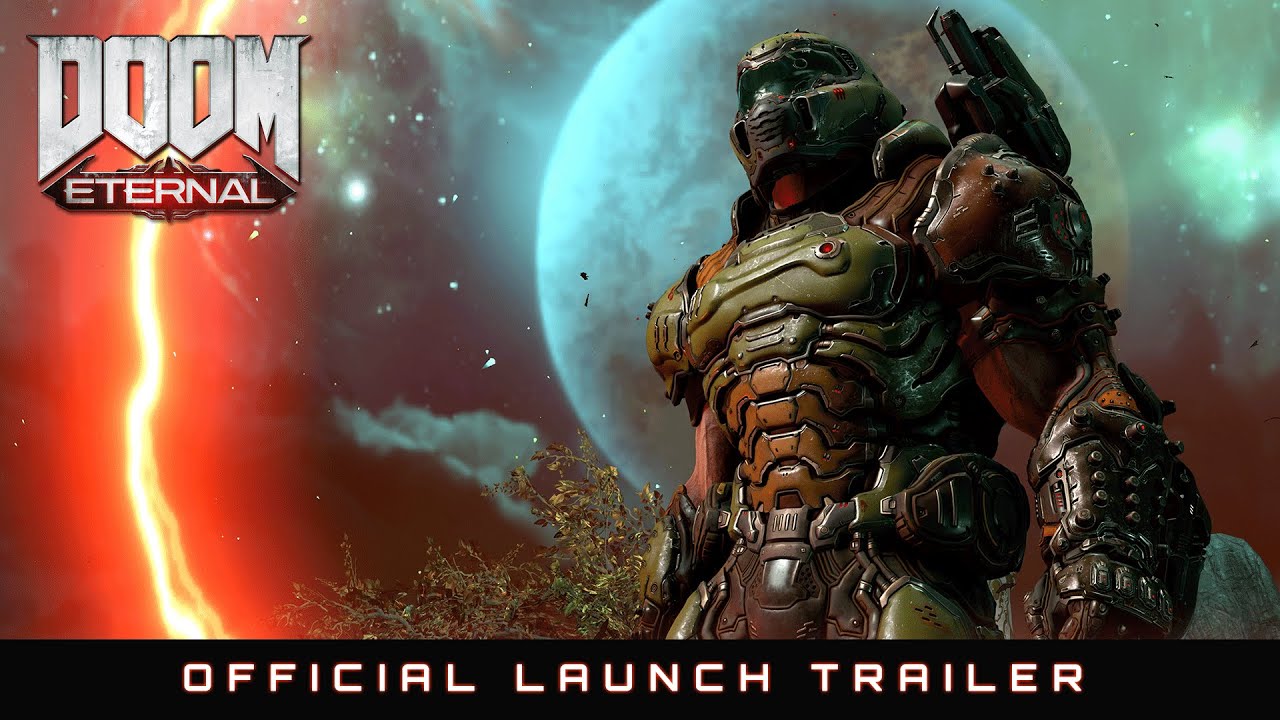 March 12, 2020
There is only one dominant life form in this universe, and it carries a steel-barreled sword of vengeance. Become the Slayer and hunt Hell’s ... 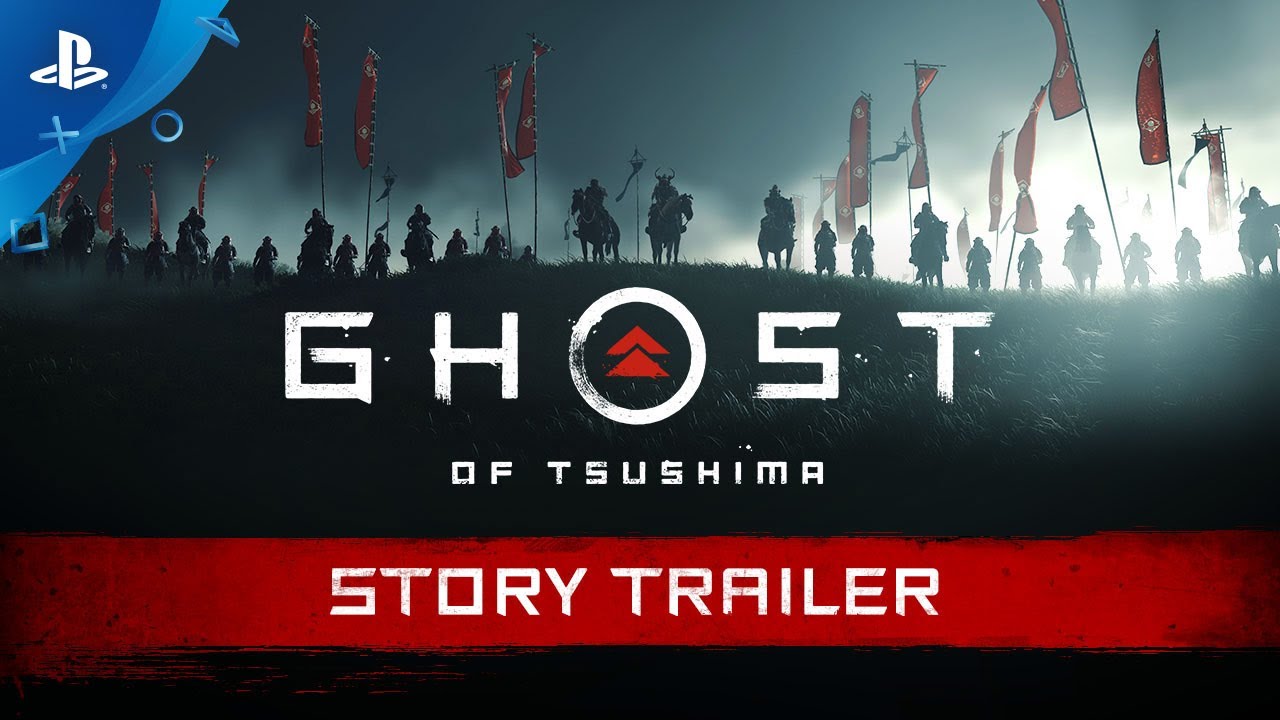 March 5, 2020
With Tsushima on the brink of destruction, Jin Sakai must sacrifice everything to defeat the ruthless Mongol invaders and protect what’s left... 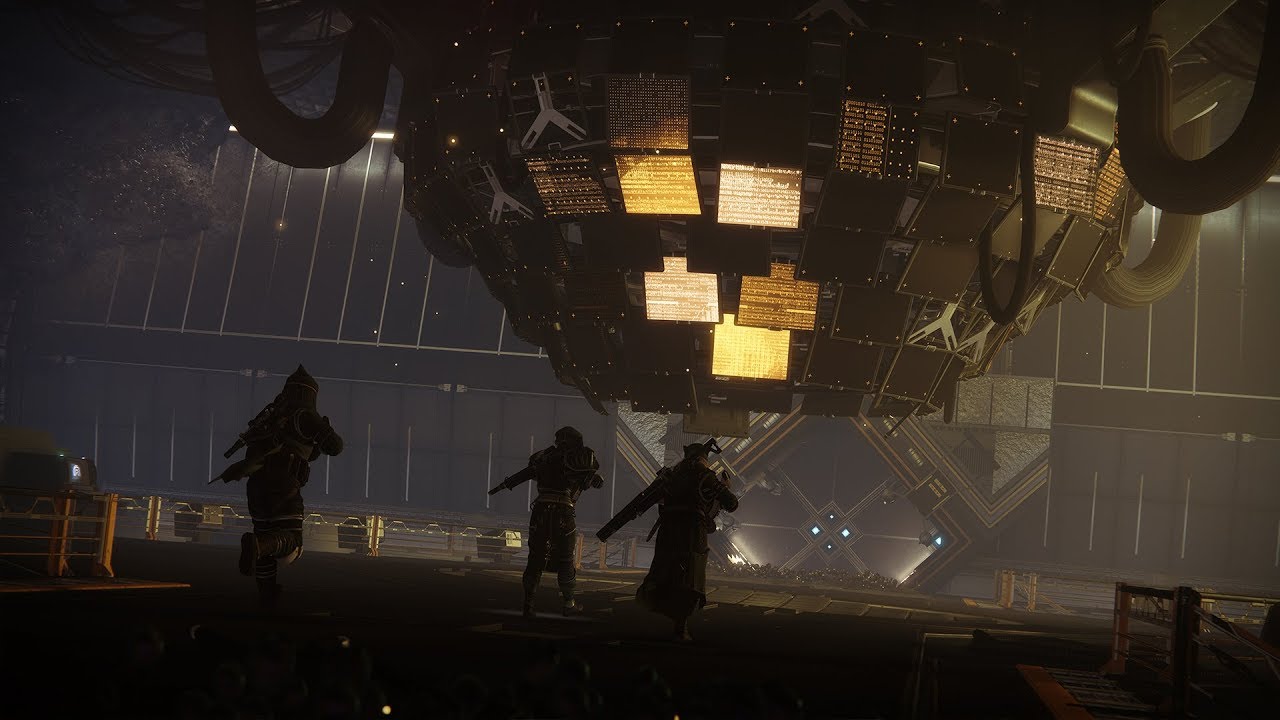 March 3, 2020
With the Sundial freed from the clutches of the Red Legion, one escaped Psion Flayer enacts a desperate ploy for revenge against the Last City. 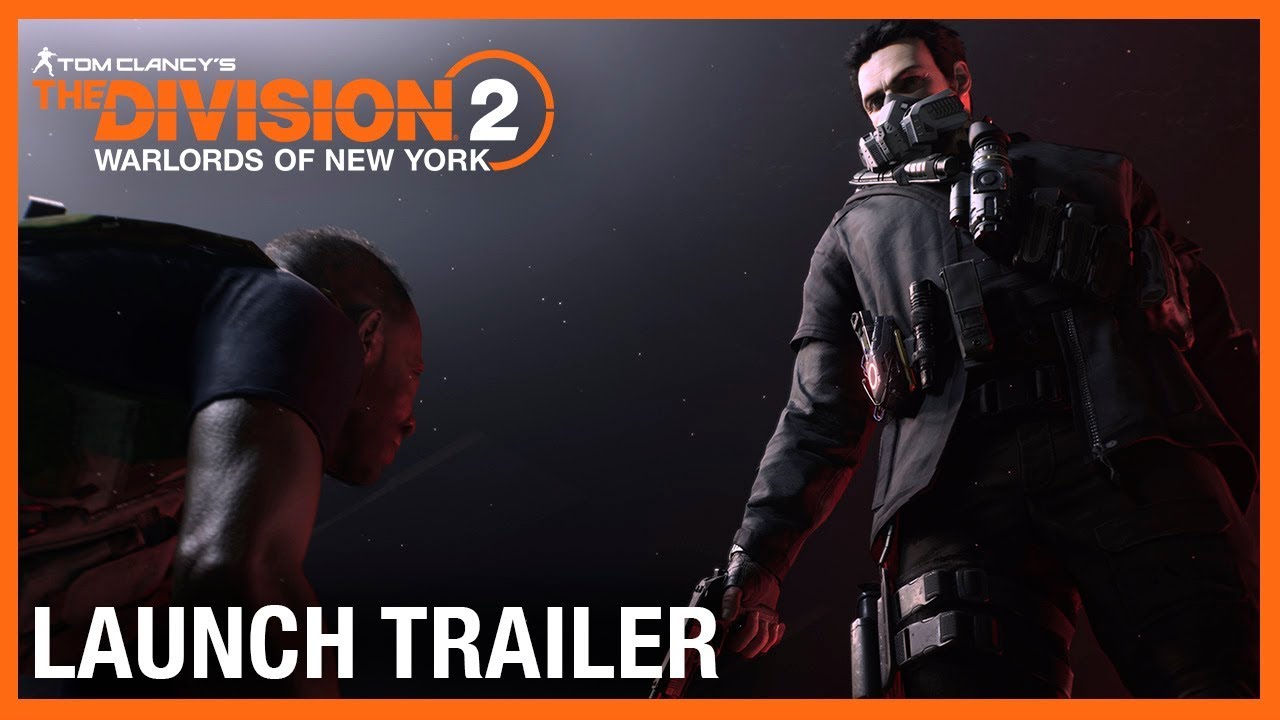 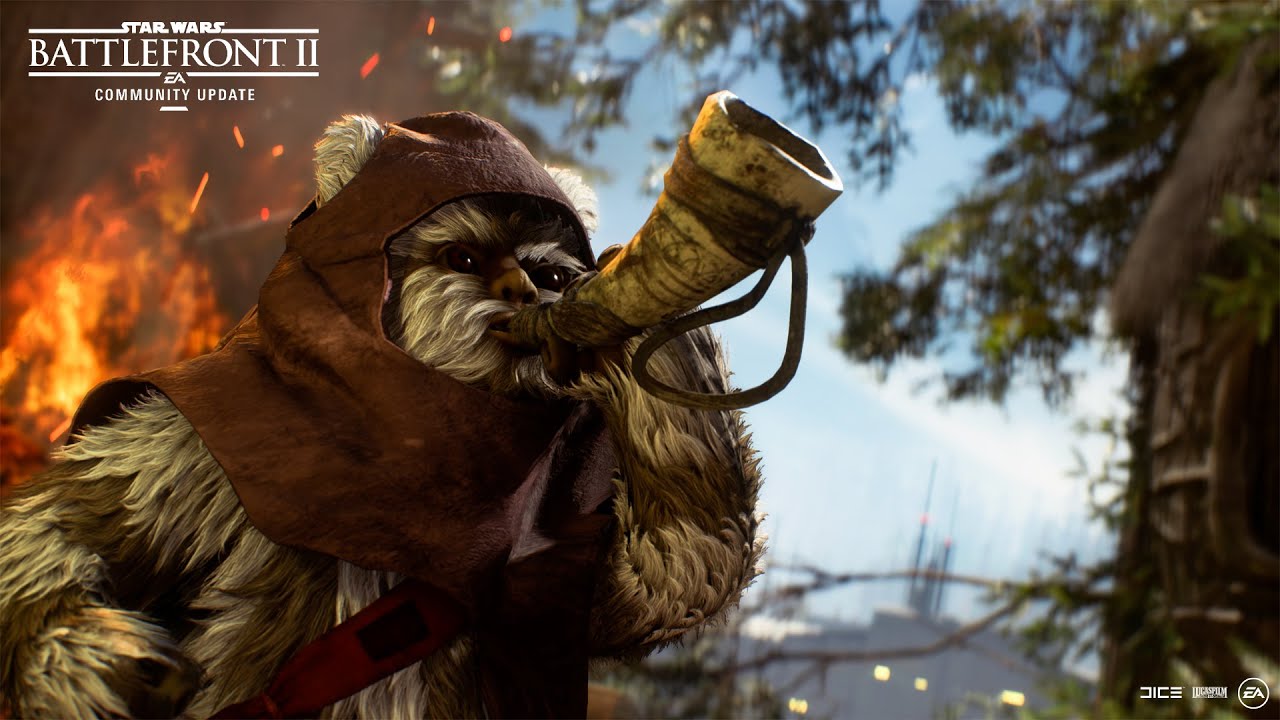 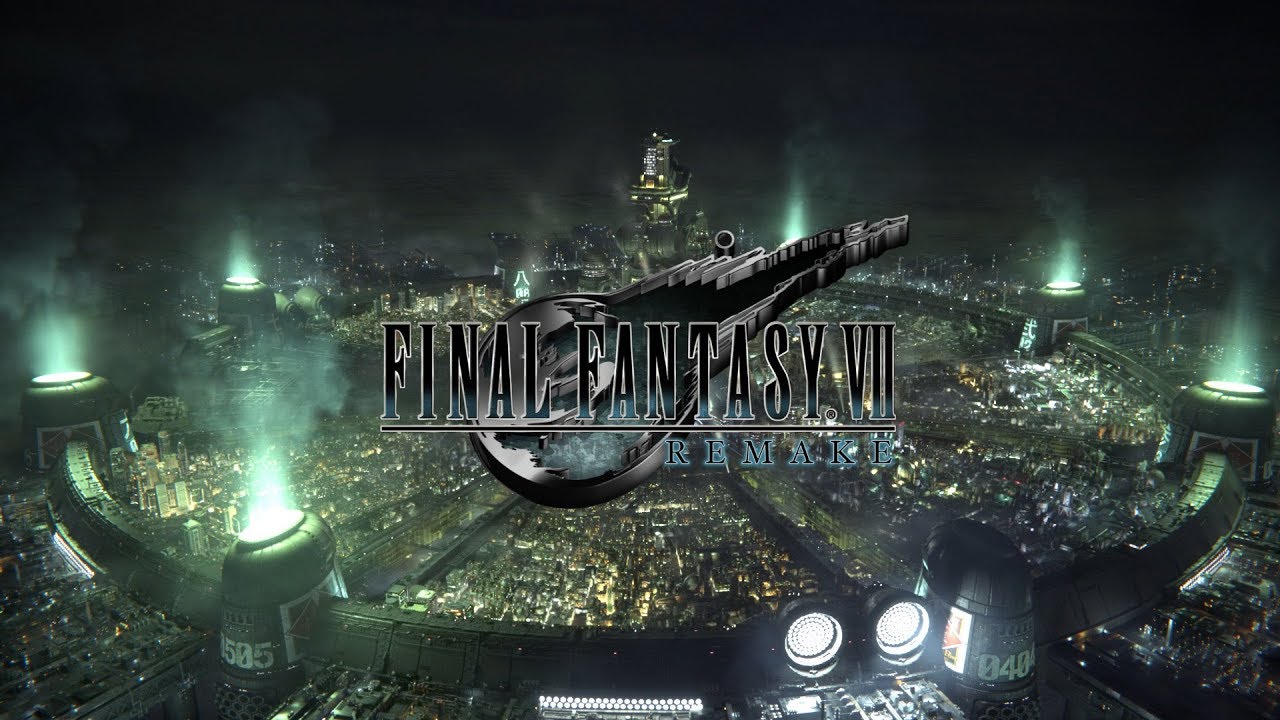 February 14, 2020
The planet's very life force is drained as Mako energy by the shadowy Shinra Electric Power Company. In the city of Midgar, a flower merchant... 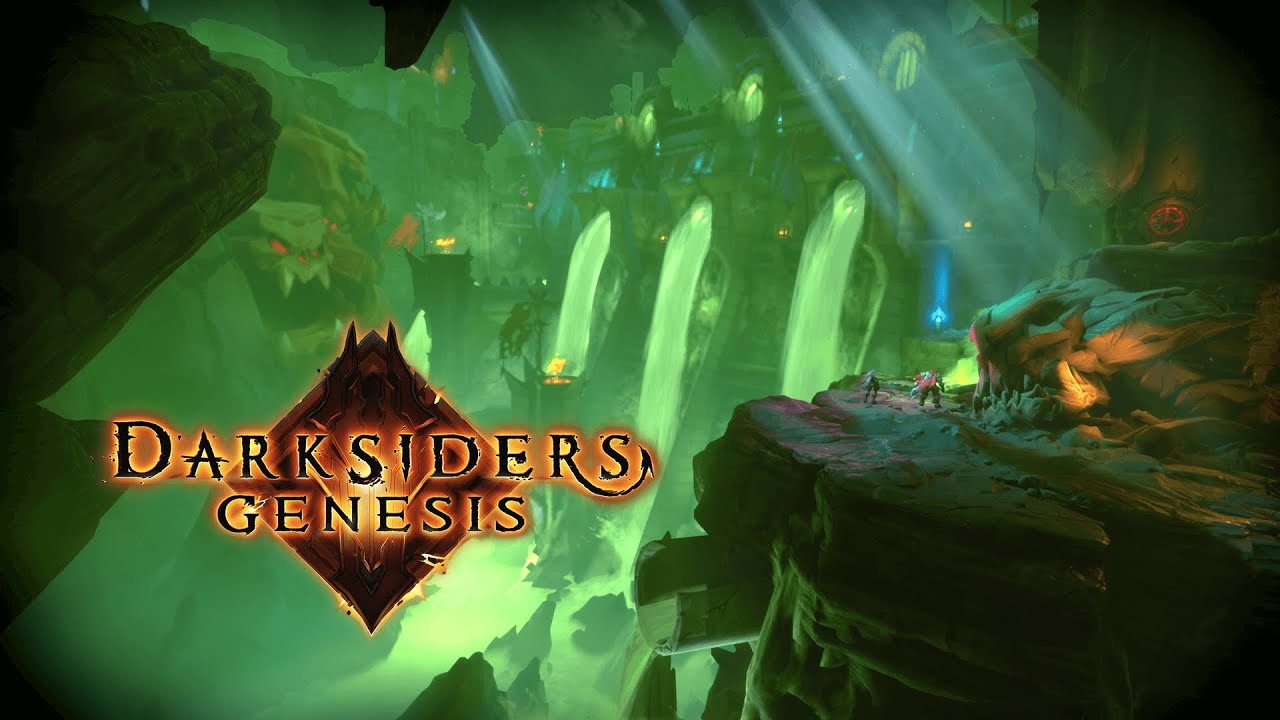 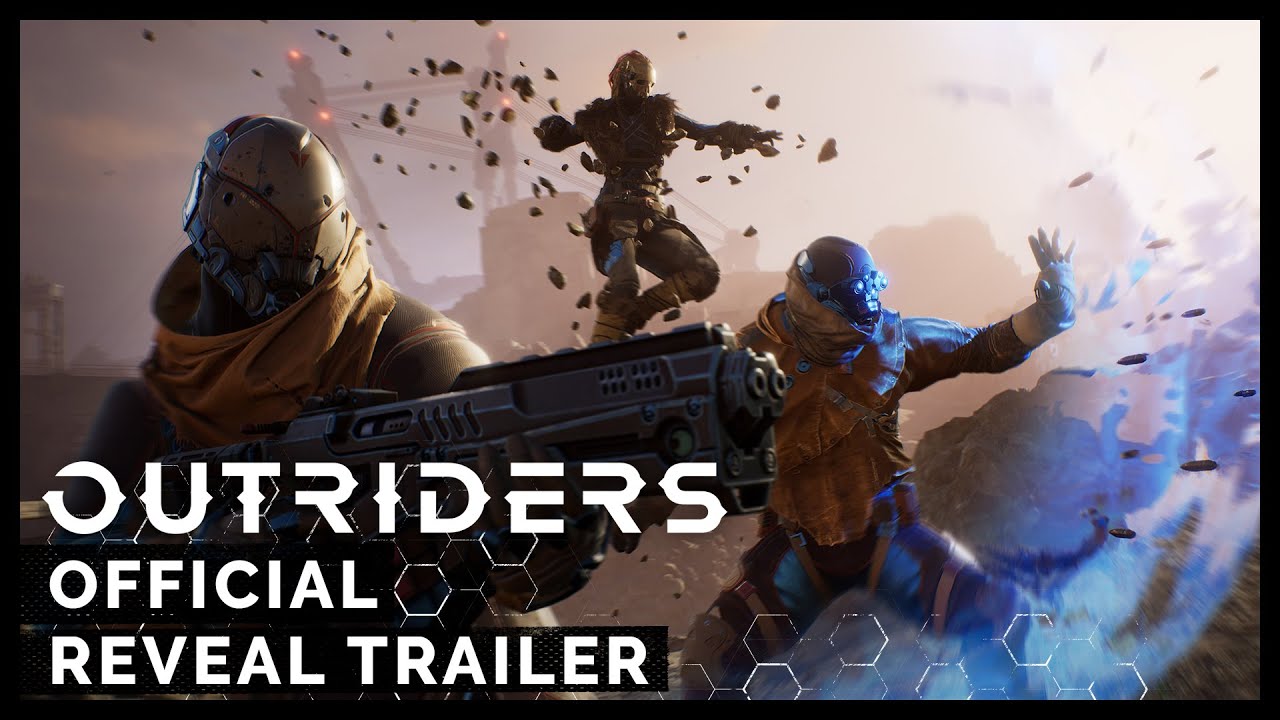 February 11, 2020
As mankind bleeds out in the trenches of Enoch, you’ll create your own Outrider and embark on a journey across the hostile planet. 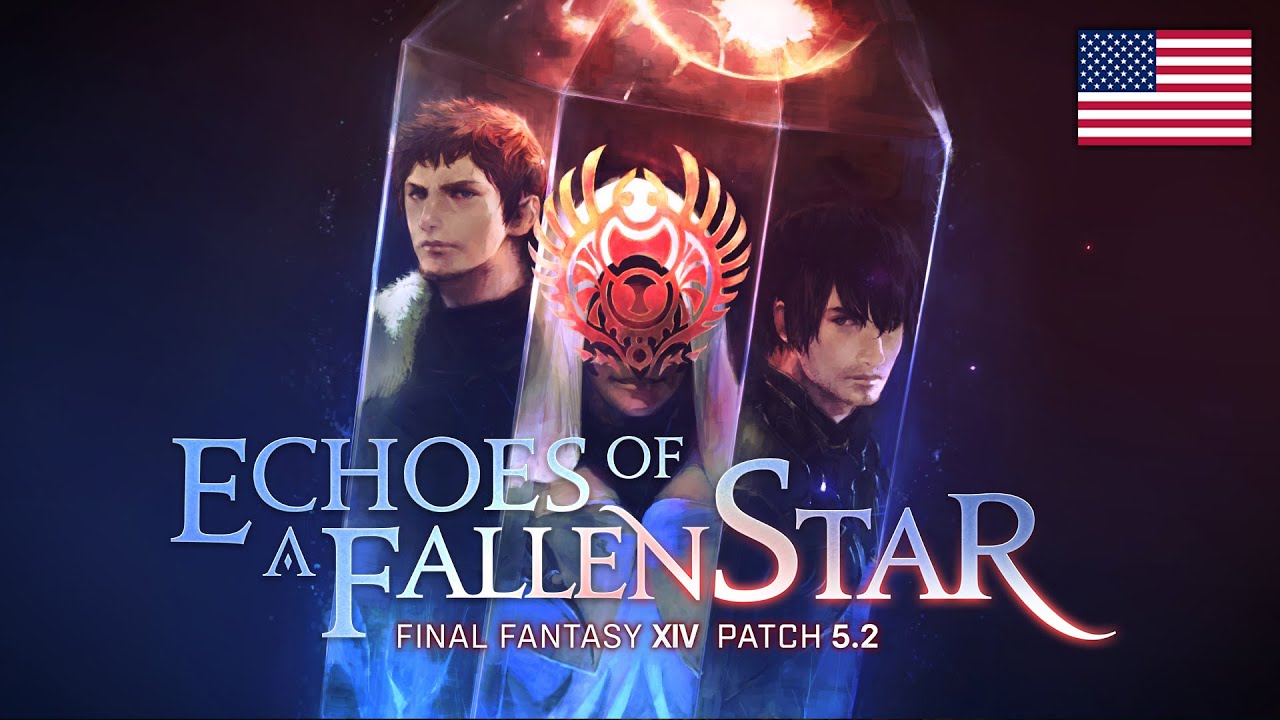 February 6, 2020
With Eulmore on the path to a brighter tomorrow, the Scions await such time as the Exarch might return them home. Not in idleness, however─fo... 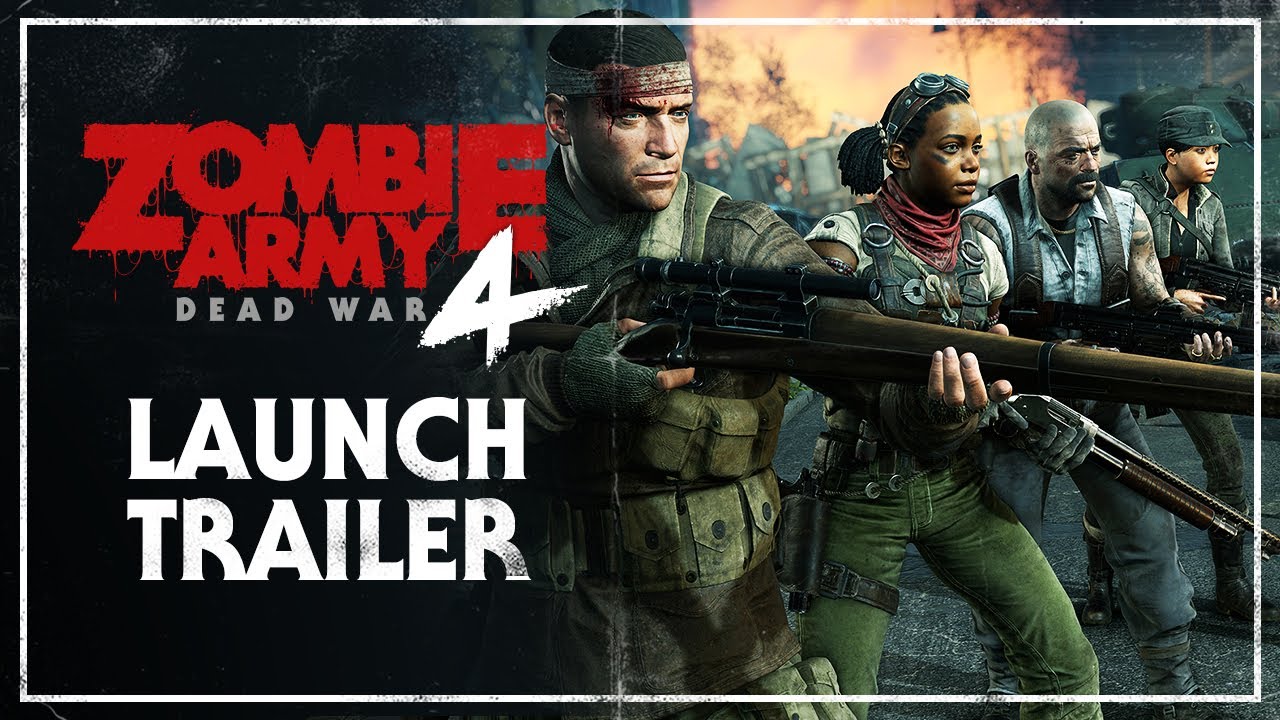 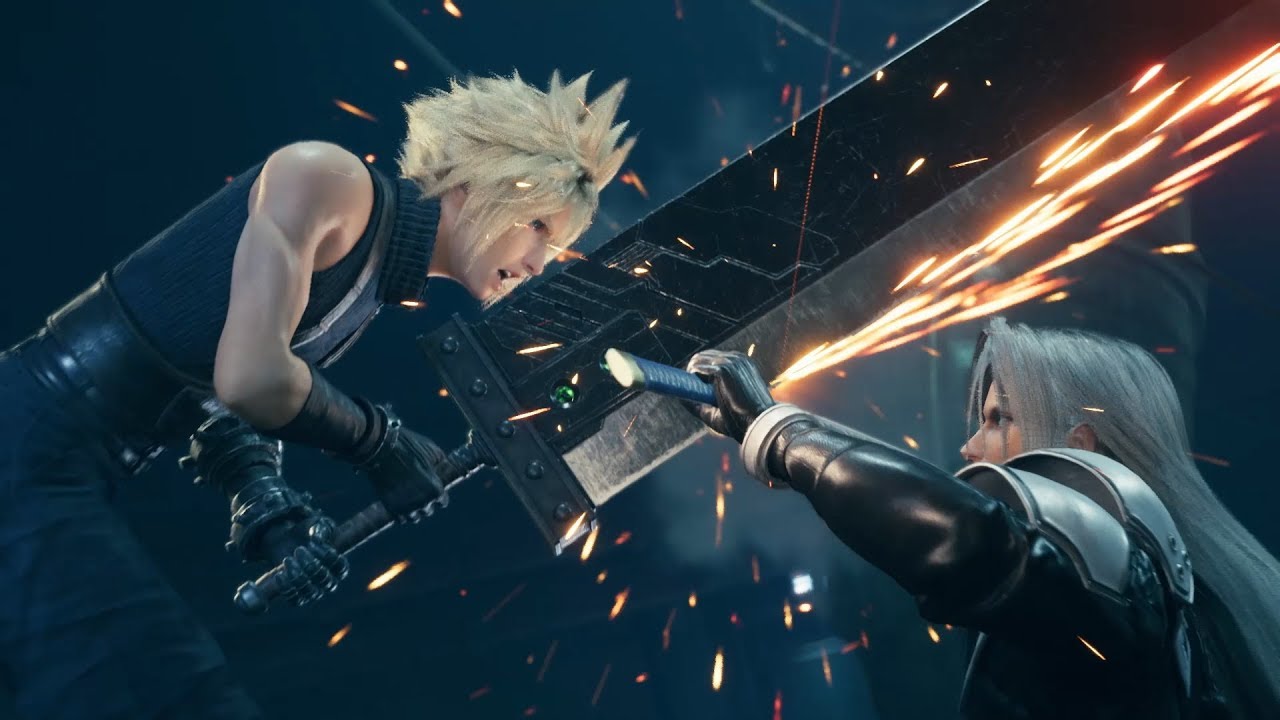 January 31, 2020
In this trailer, you will dive further into the adventures of Cloud, Tifa, Aerith and Barret in the City of Midgar. 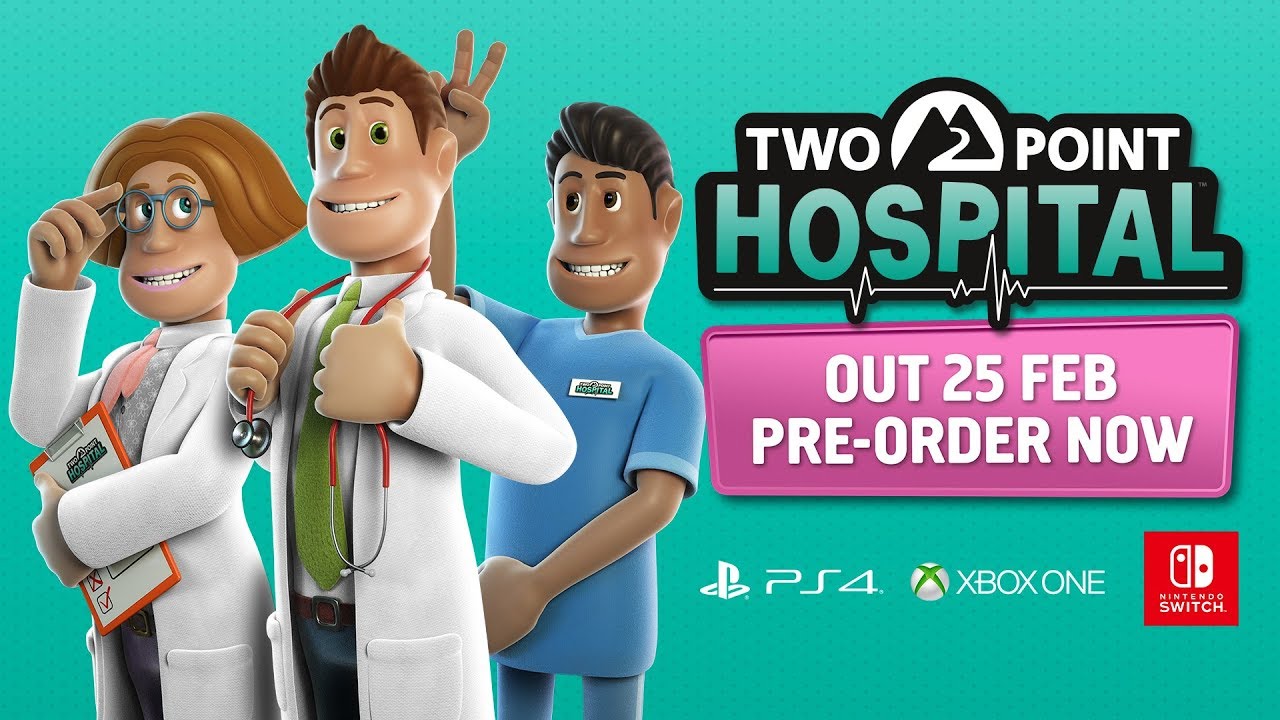 January 29, 2020
The smash hit management sim Two Point Hospital is coming to consoles! But what exactly do you do in the game? And what’s new or different on...

Mosaic Launch Trailer - Out on Nintendo Switch & Xbox One

January 24, 2020
You live a monotonous, repetitive life in an overpopulated city. The phone offers you a distraction on your way to work. Some days, you have ...