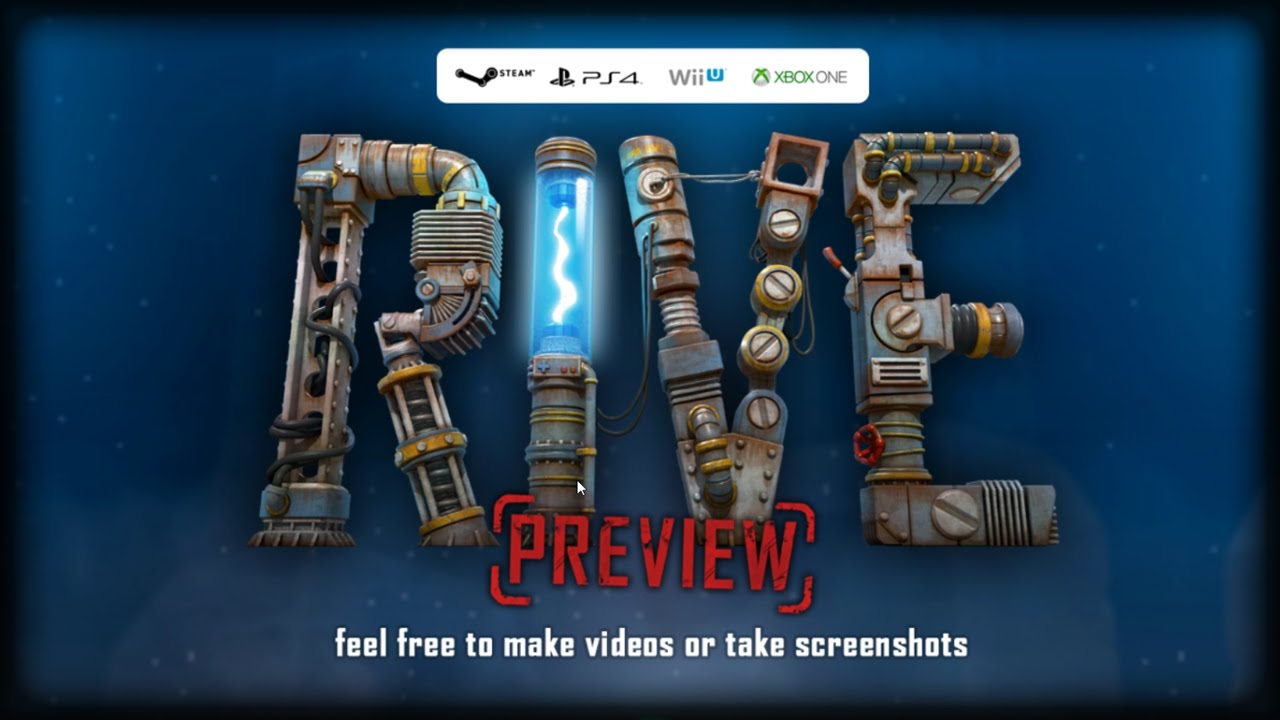 April 4, 2015
A first look at an upcoming twin-stick shooter/platformer with colorful visuals and robotic enemies. 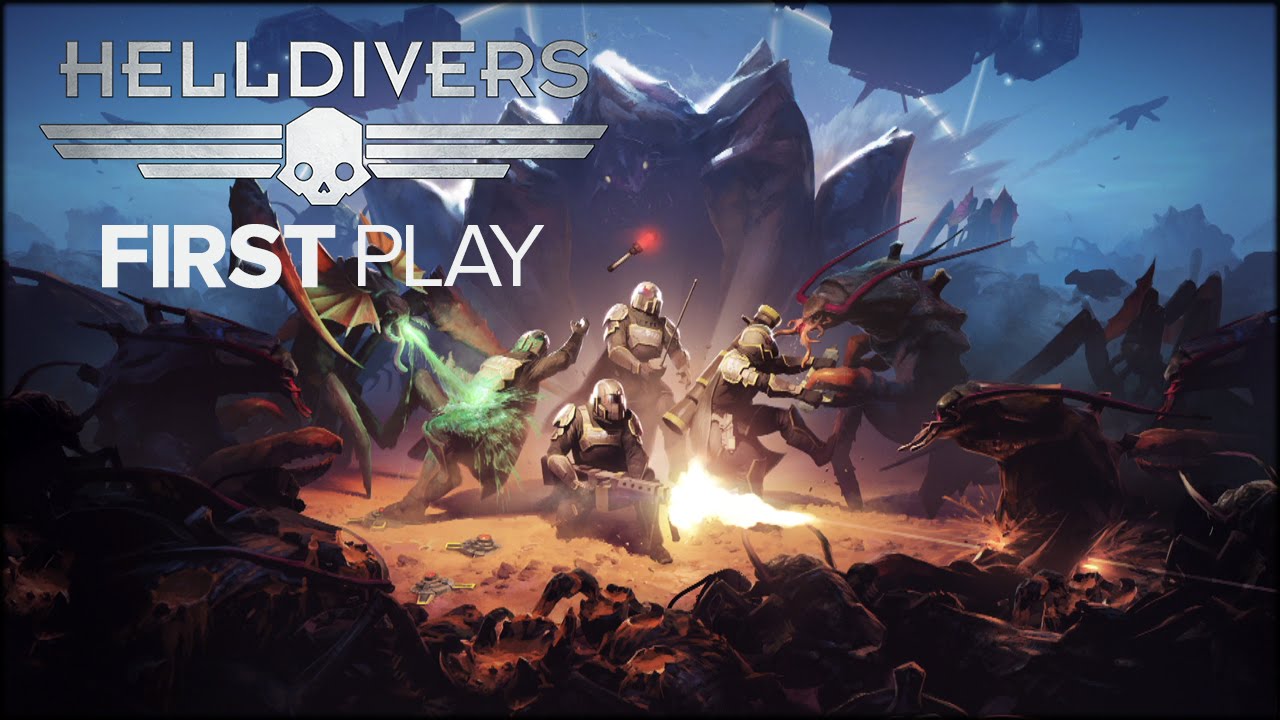 March 2, 2015
It may be snowing outside in NY, but Kevin dives through Hell, killing Cyborgs, Illuminate, and Bugs. Would you like to know more? 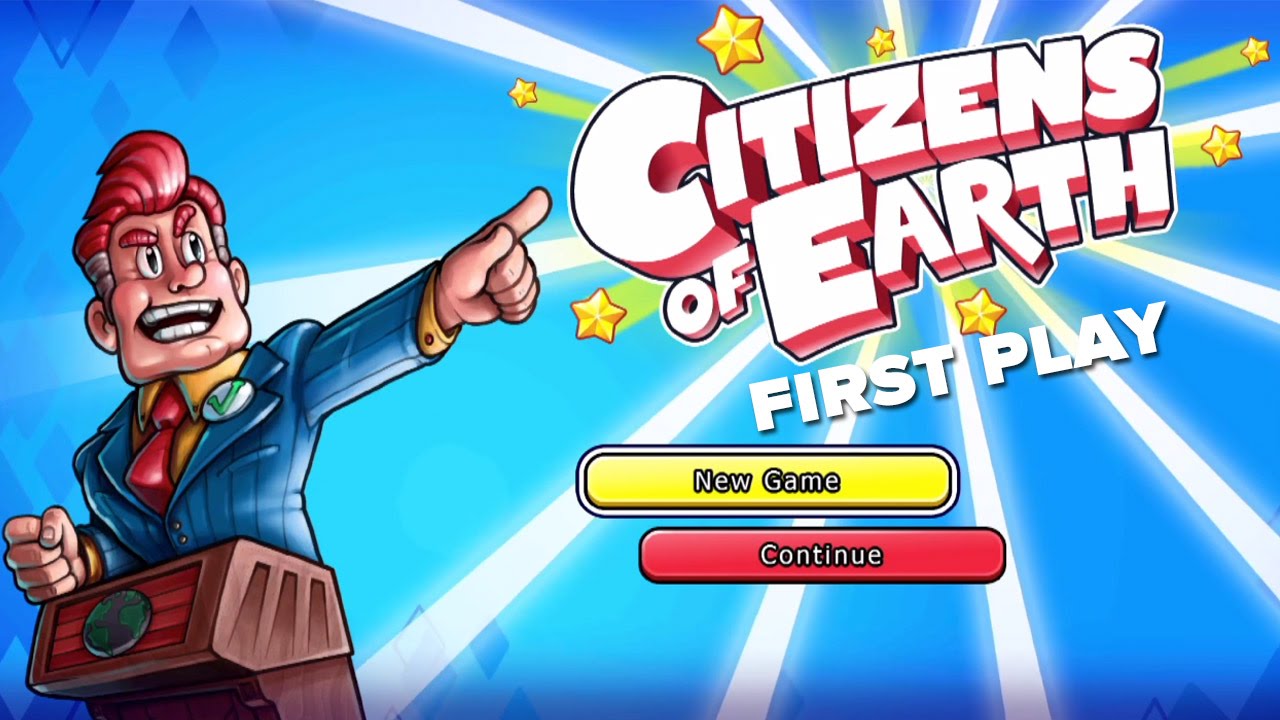 January 26, 2015
A spiritual successor to EarthBound? Count me in Mr. Vice President. 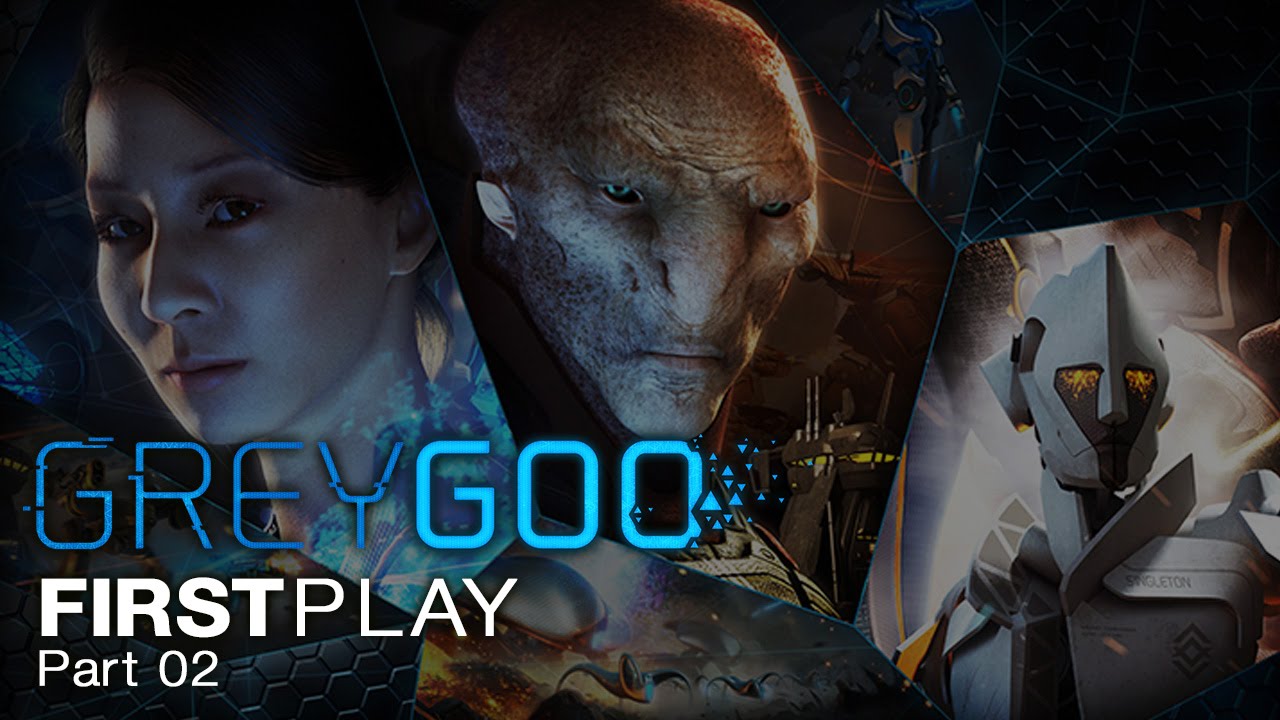 January 22, 2015
The epic conclusion to the 2v1v1 match with all three Epic units on the field. The Hand of Ruk and the Alpha team up to take out the Goo Purg... 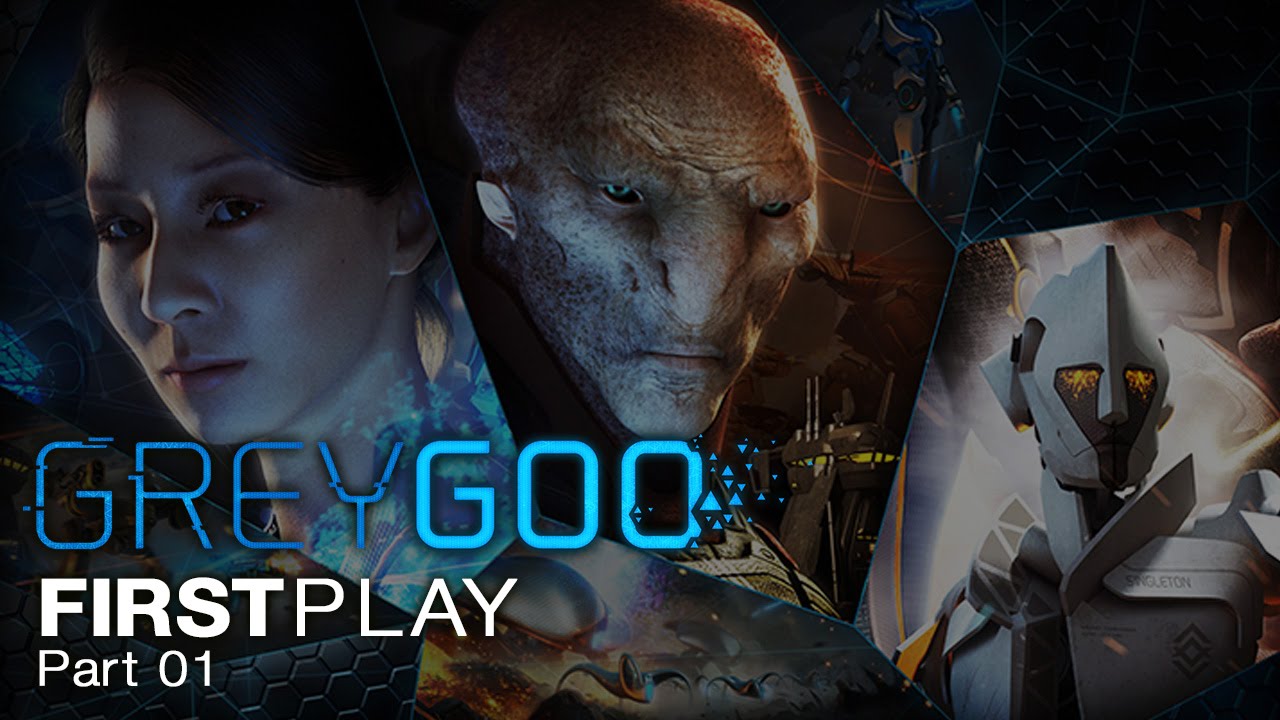 January 21, 2015
Humans and Beta unite against a common enemy the Goo. Marcus prepares for war, as Kevin fumbles around with the Humans. 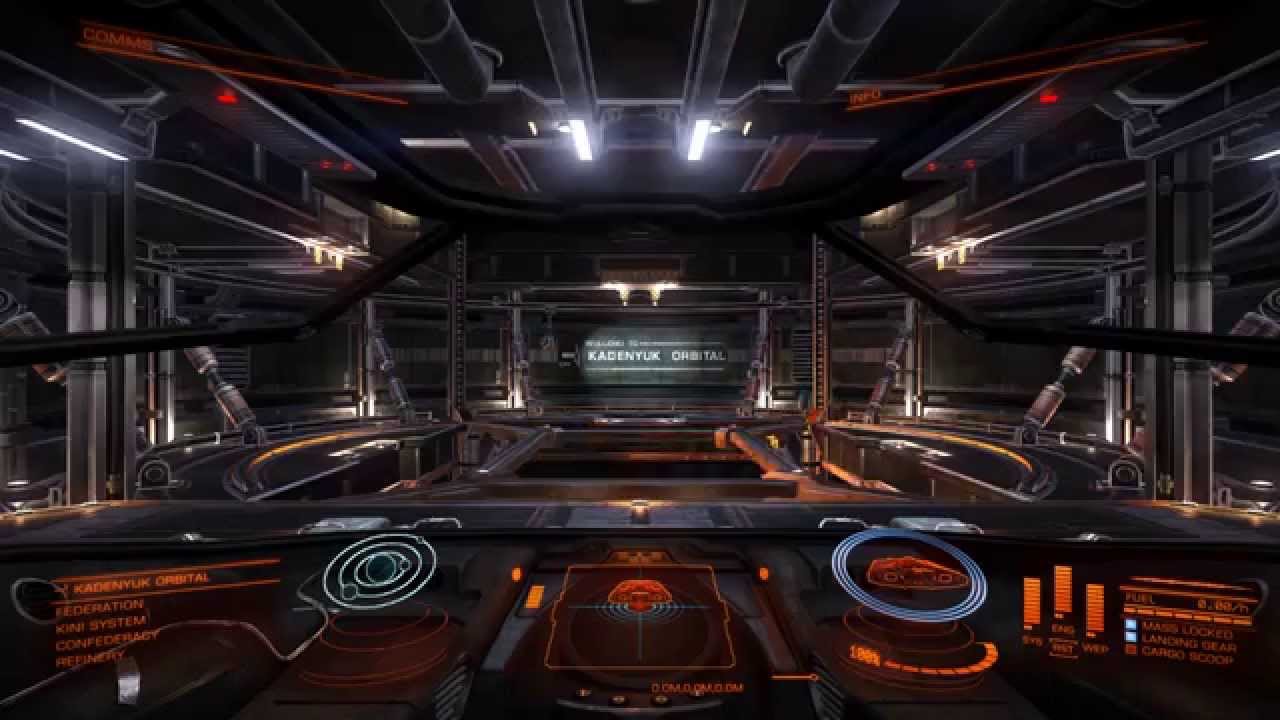 January 1, 2015
Welcome to Space. Kevin attempts to help out the local space stations, but instead find himself chasing down a bounty. 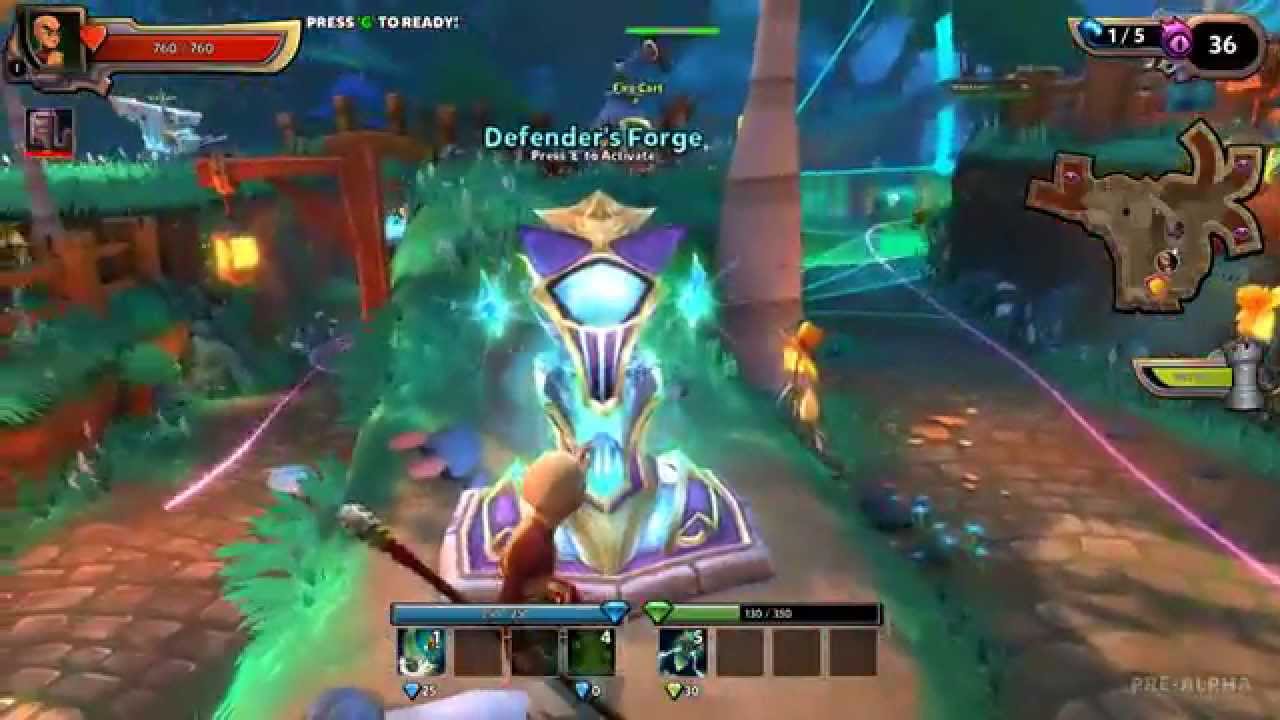 December 15, 2014
There's not many dungeons, but Marcus joins Kevin for some Eternia Crystal defending. 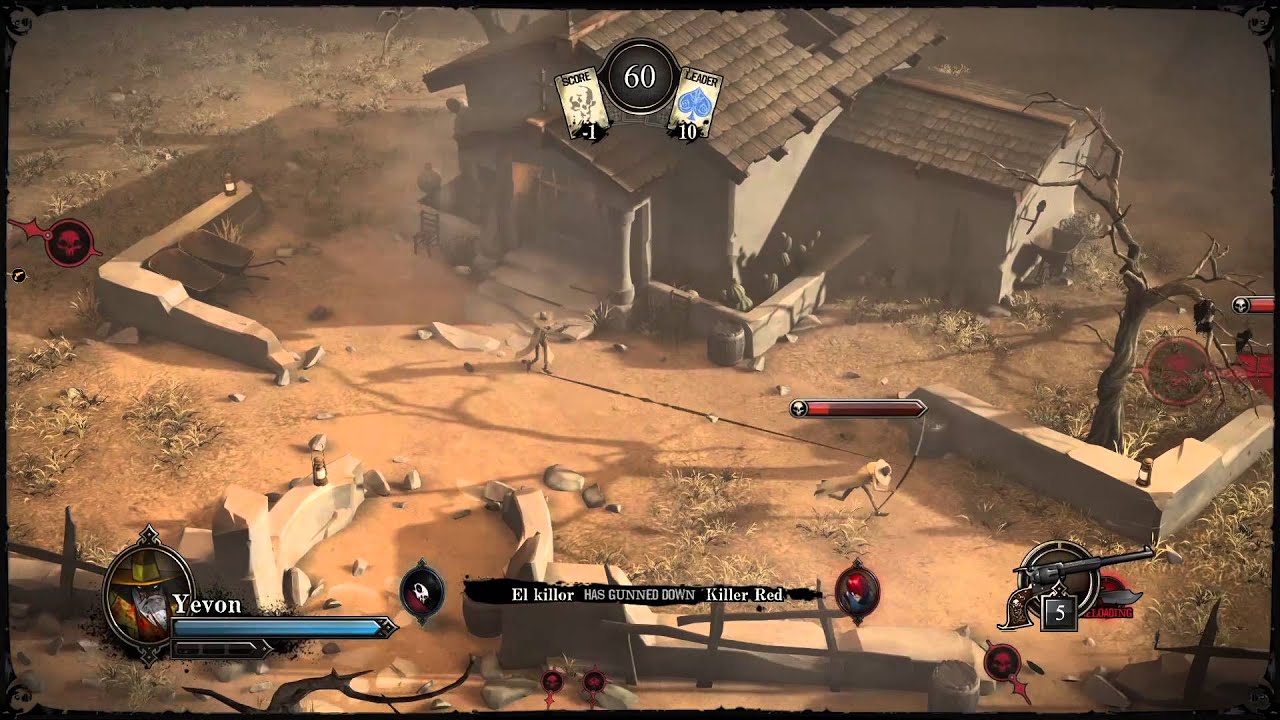 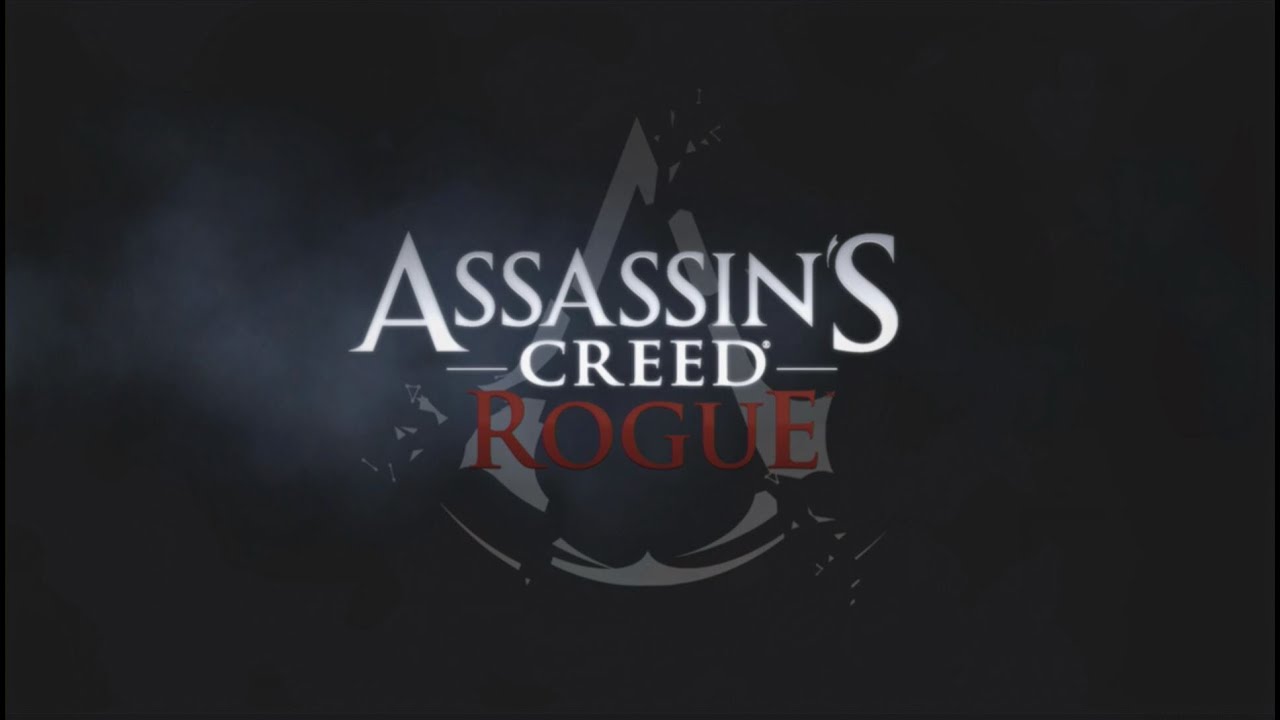 November 14, 2014
Marcus takes on the role of an assassin killer in Ubisoft's new Assassin's Creed: Rogue on XB360. 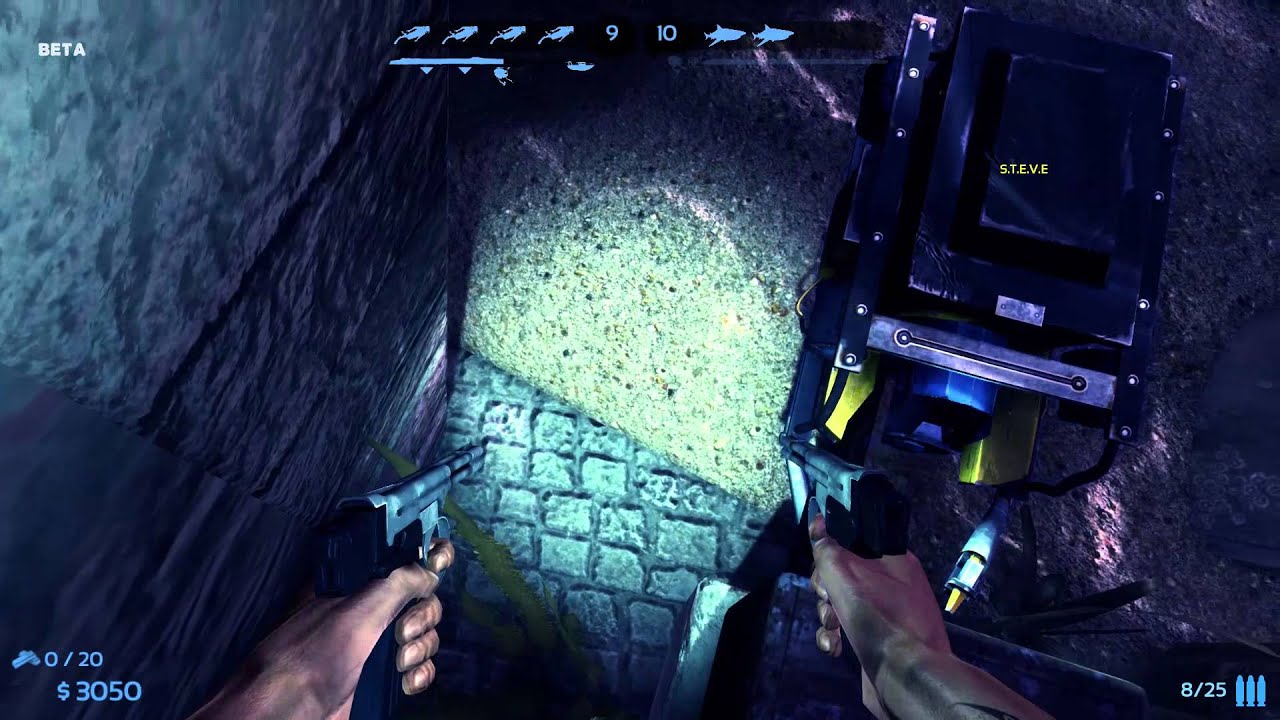 November 14, 2014
Kevin shoots sharks with twin pistols and gets ripped to pieces in the process. 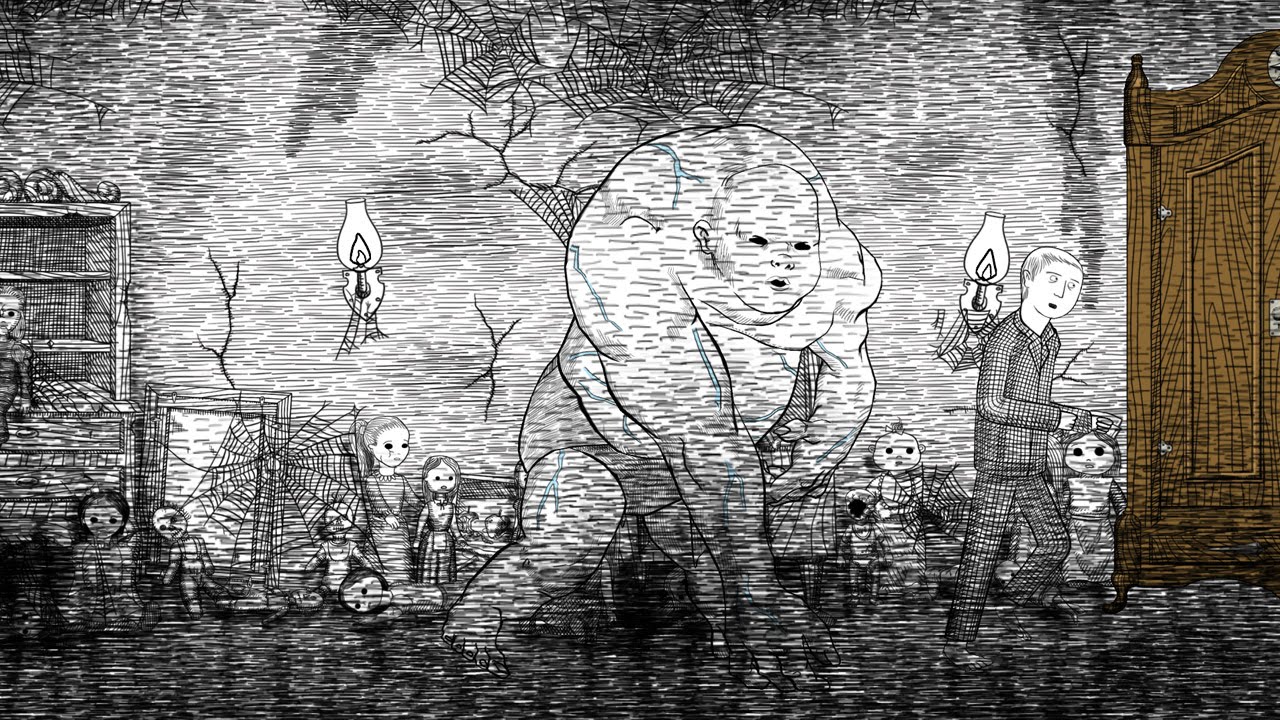 October 16, 2014
Kevin reluctantly walks through an evolving nightmare and can't "nope" out of it fast enough. 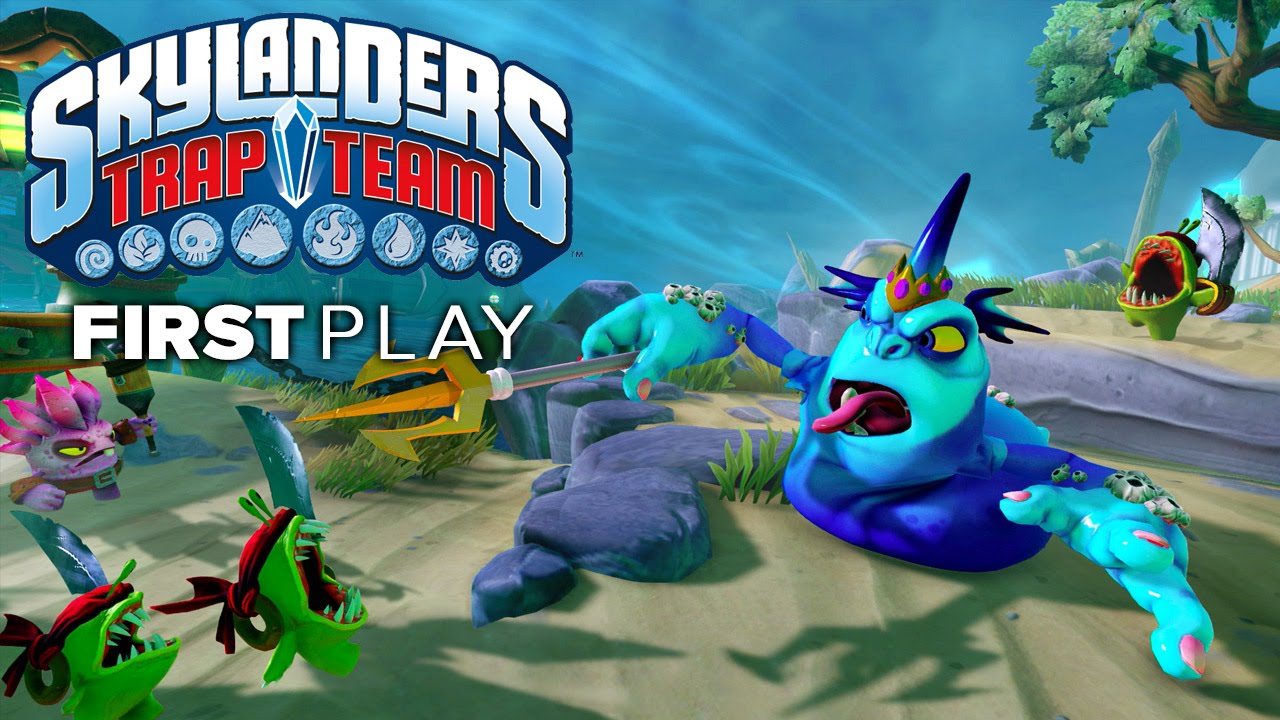 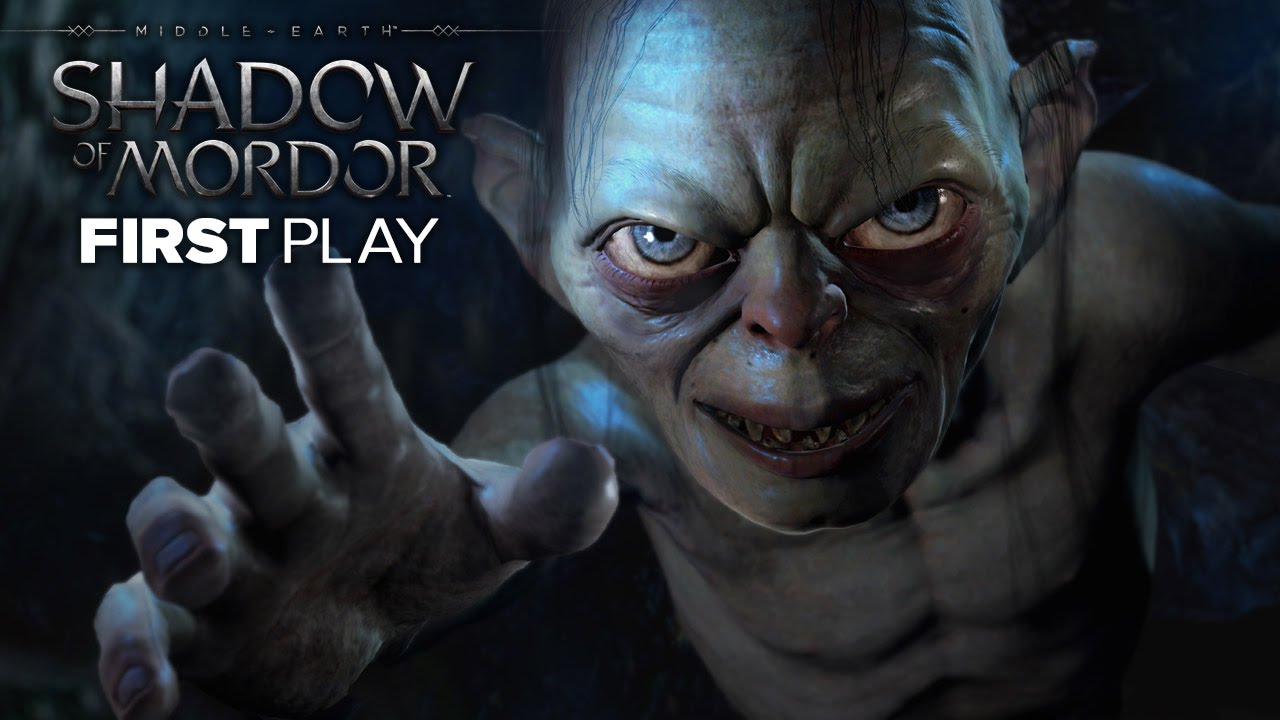 October 12, 2014
Marcus dives into Middle-earth with the new Shadow of Mordor from Monolith. He experiences truly what an orc horde feels like, leaving him ou... 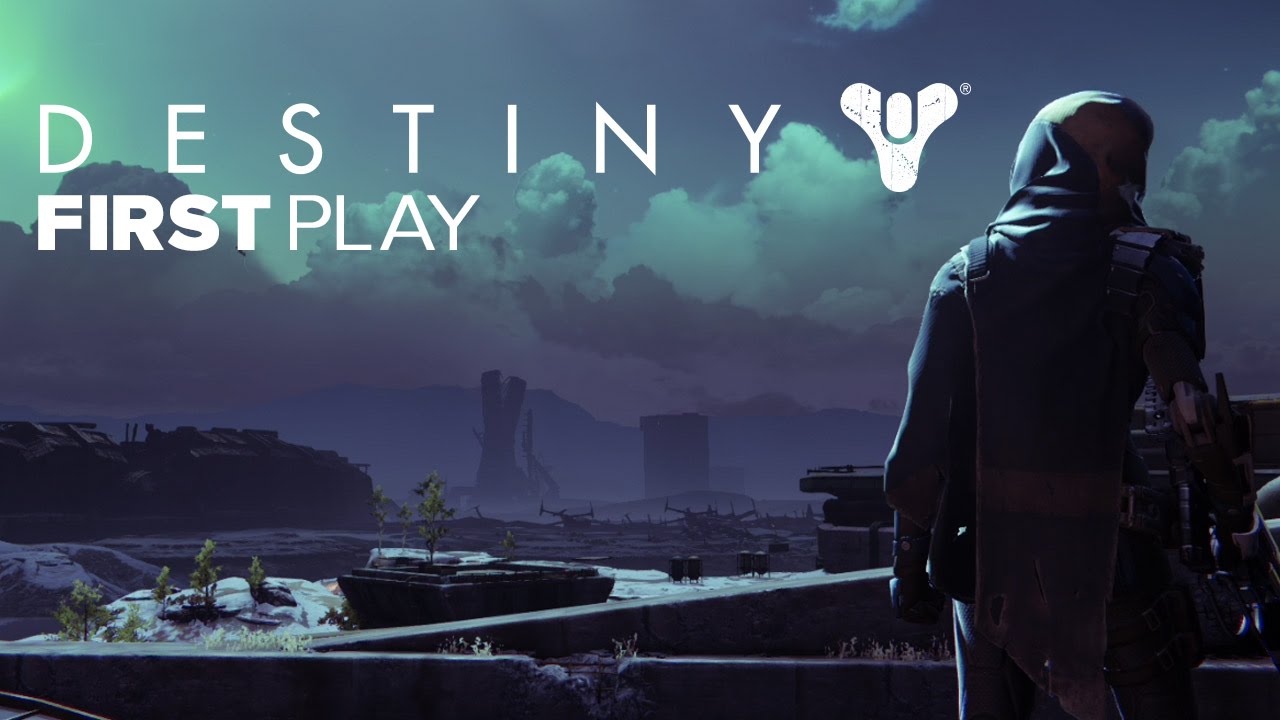 September 9, 2014
Kevin finds himself fighting against The Hive and The Fallen in the remnants of Earth in Destiny. Also, Spinmetal leaves, always Spinmetal le... 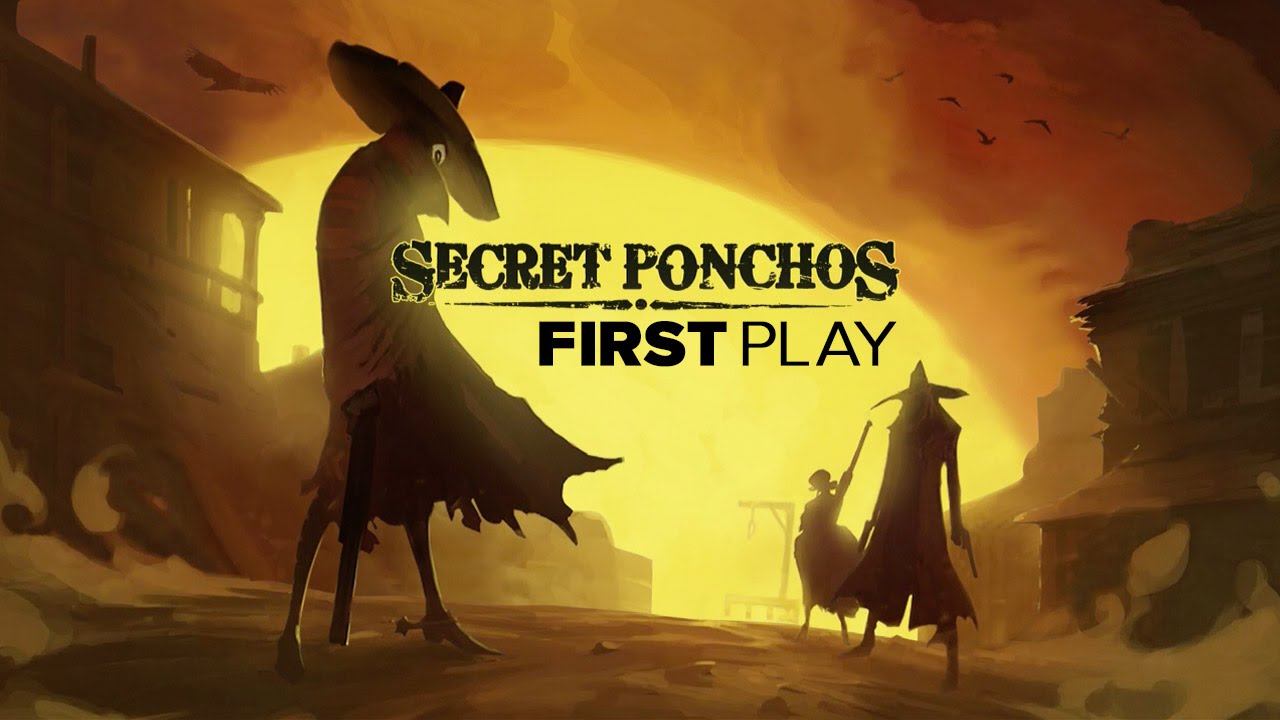 August 8, 2014
Experience SwitchBlade Monkey's Spaghetti Western multiplayer arena game one outlaw at a time. Learn about the power behind the dual pist... 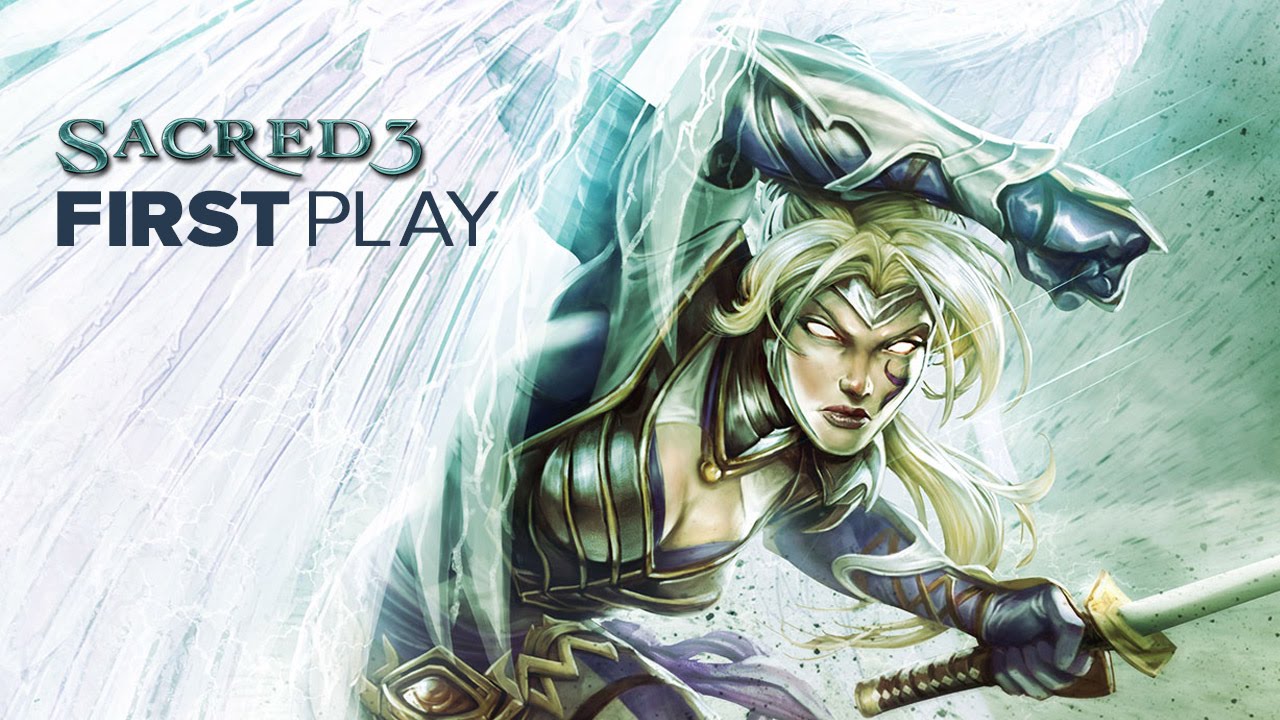 August 8, 2014
Kevin harnesses the power a paladin and makes his way through a generic hack and slash adventure lacking any RPG elements. 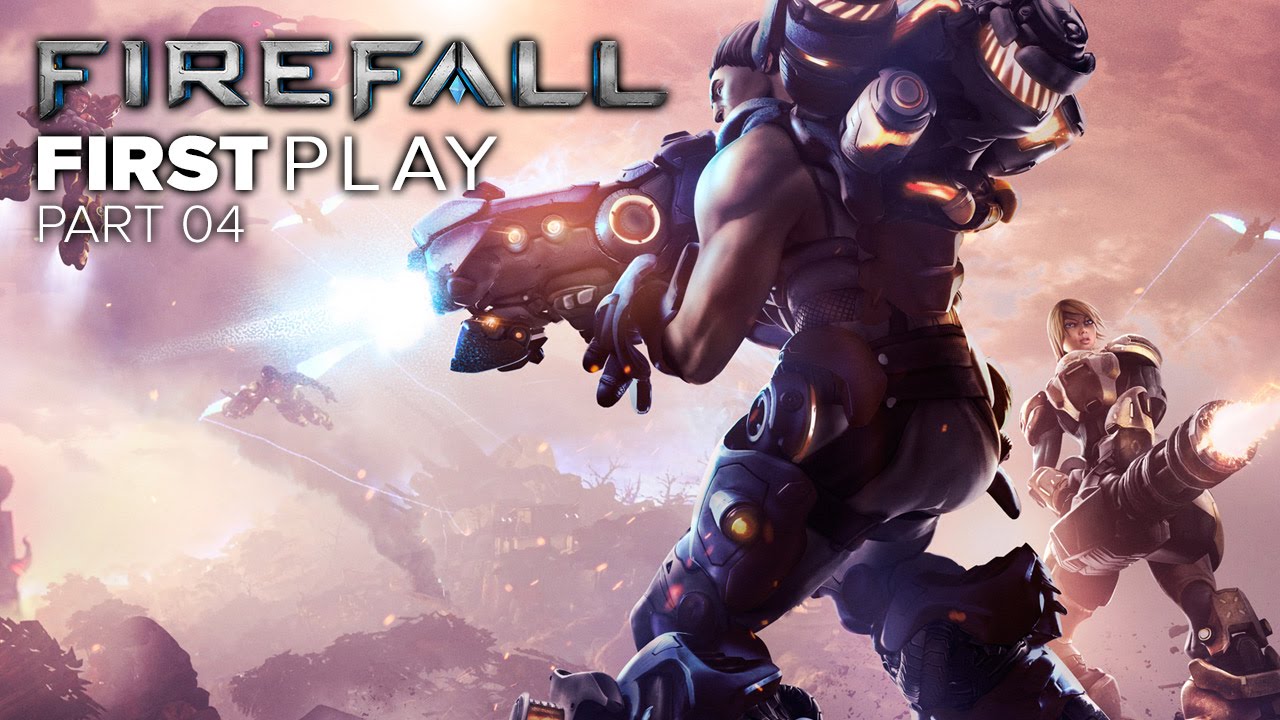 August 6, 2014
Kevin completes mindless fetch quests on the Job Board and hopes for no whammies, as he presses his luck with the vending machine. No whammie... 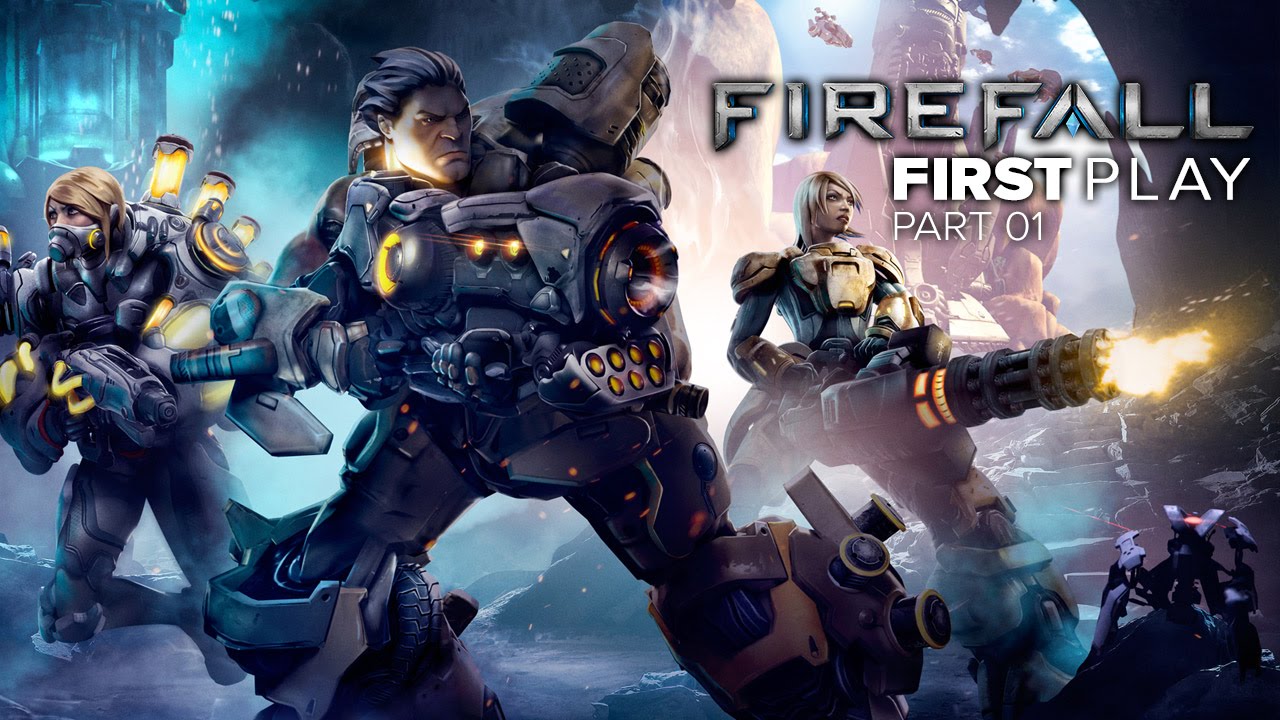 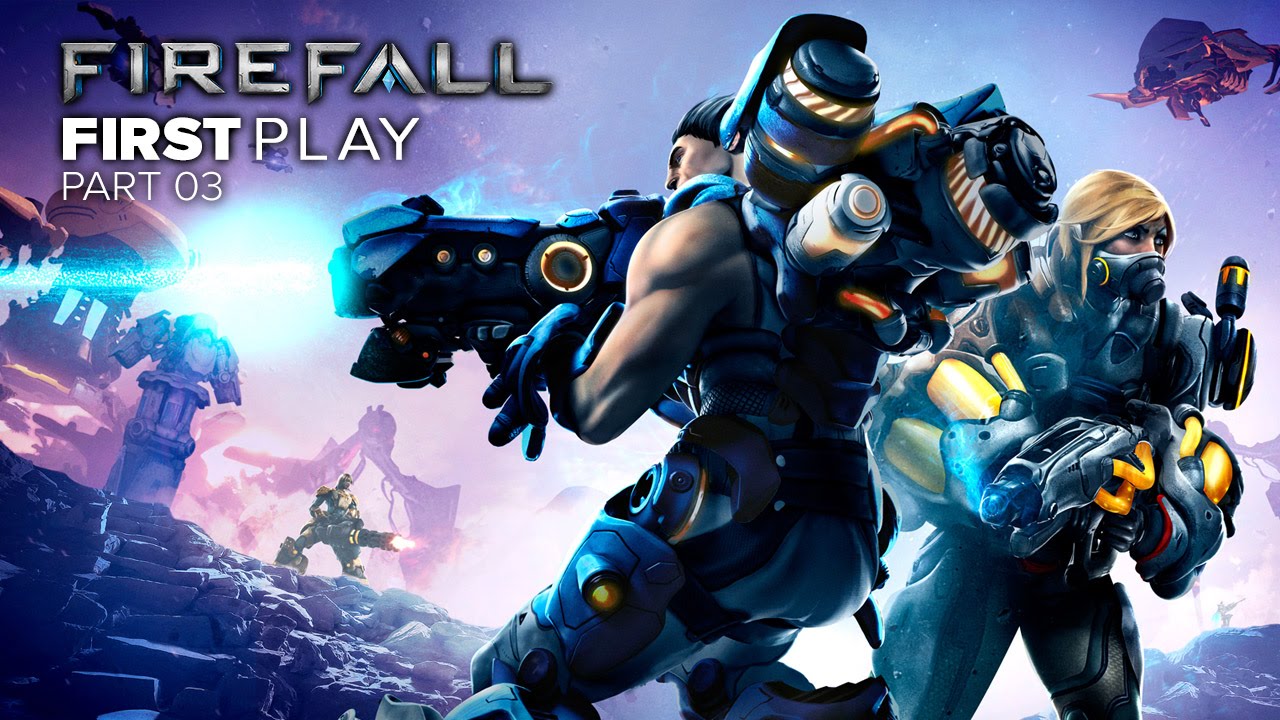 August 6, 2014
Kevin takes a timeout from slaughtering hundreds of mutated bugs to show off all the current customization options for both characters and ba... 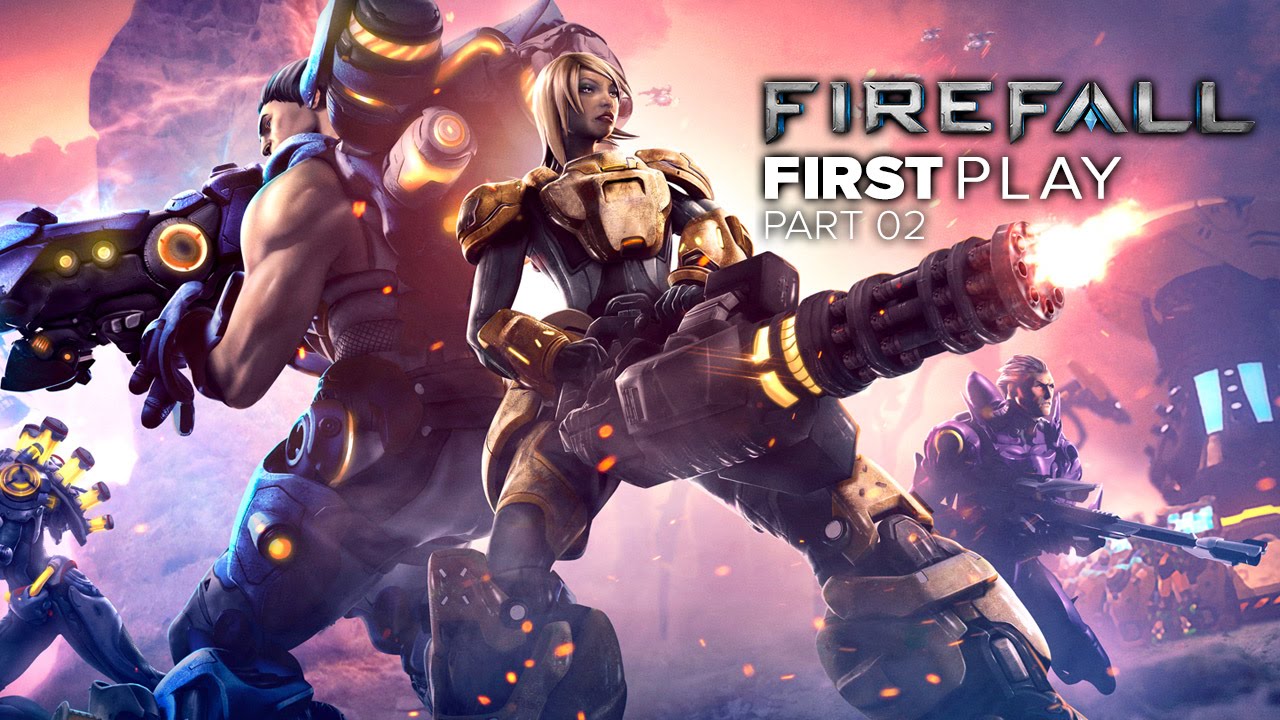 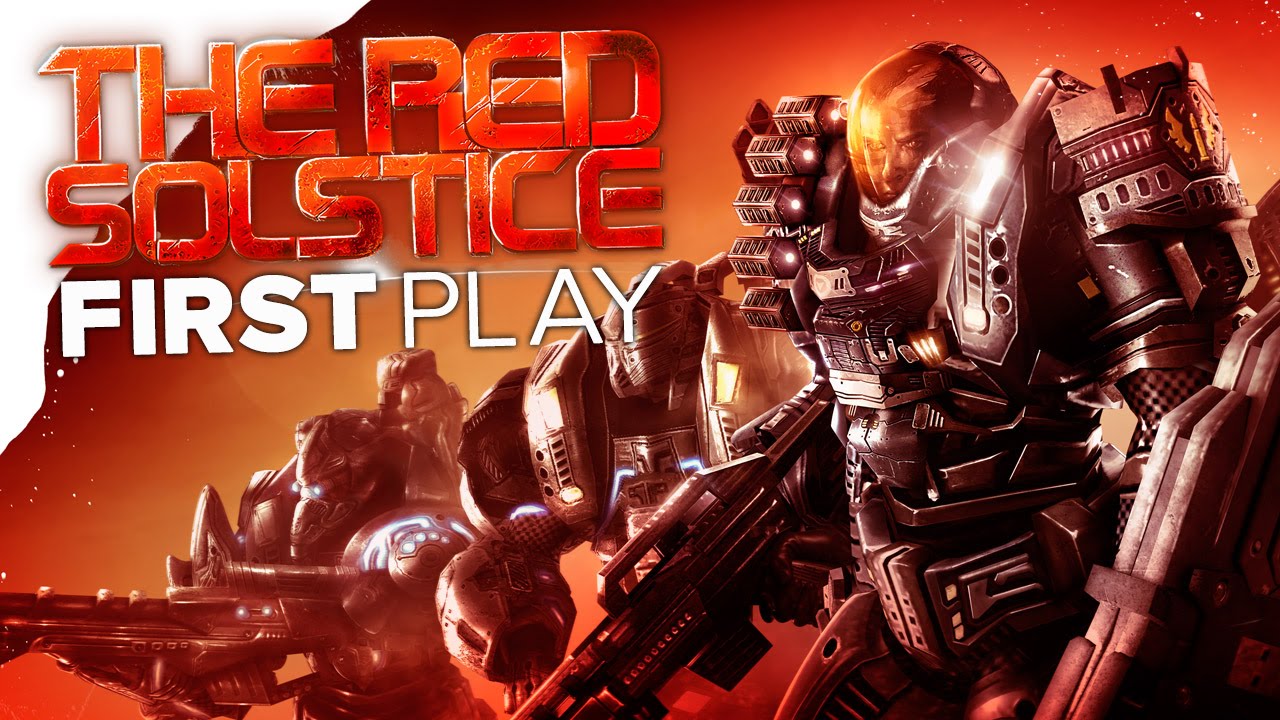 July 13, 2014
Before grouping up online, Kevin's Mars adventure takes him through the single-player tutorial mission. 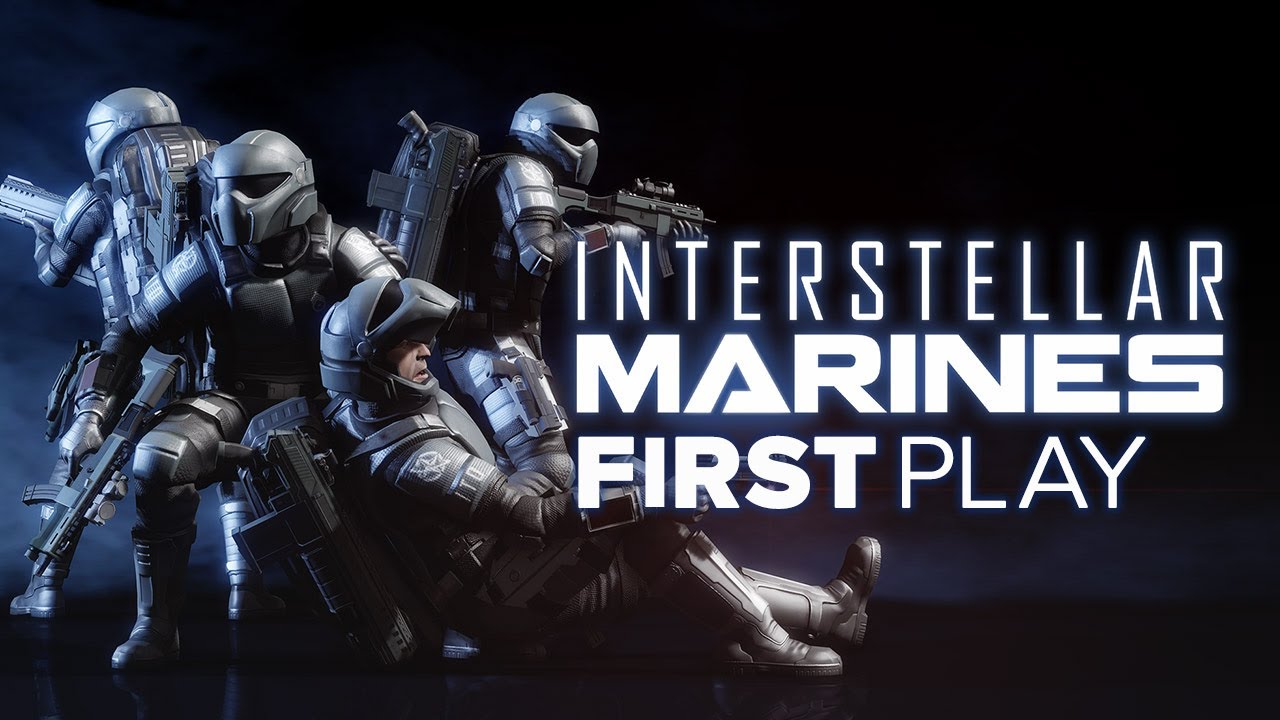 July 1, 2014
Kevin attempts to play space marine, but instead runs around like a chicken with his head cut off. 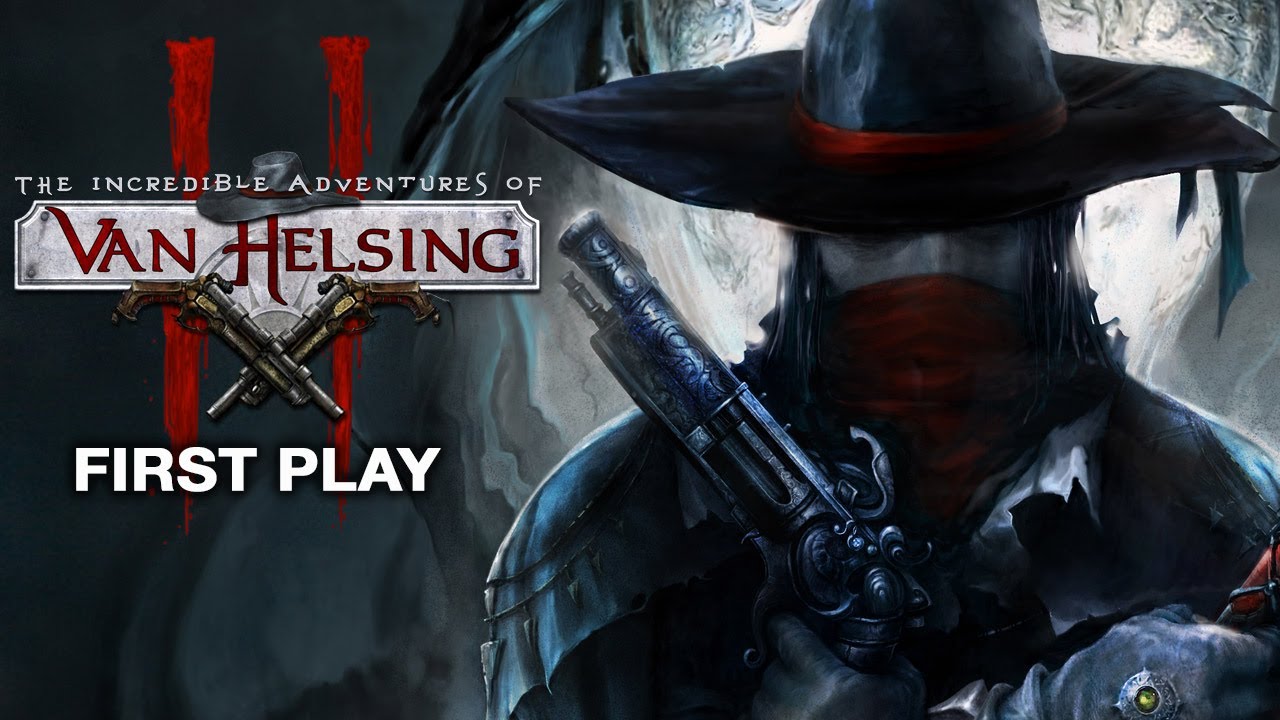 June 27, 2014
The son of the infamous Van Helsing returns to help lead the Borgovian Resistance. 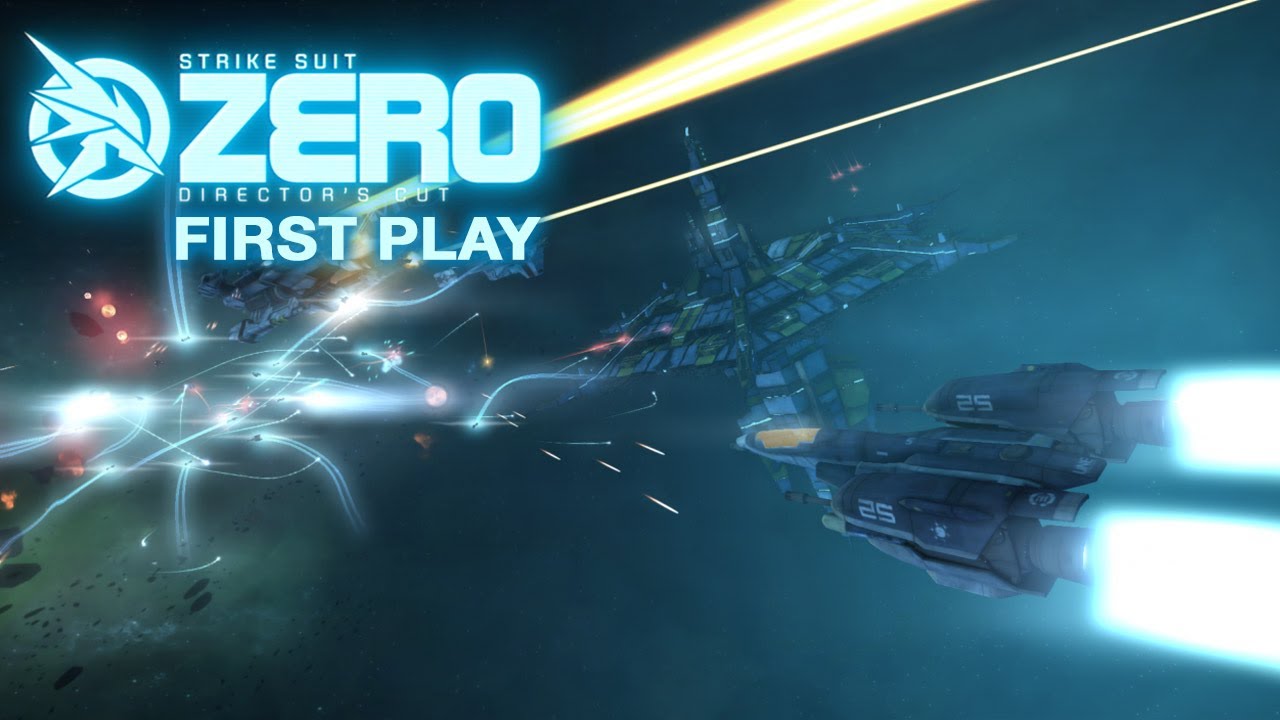 June 22, 2014
Space has never looked this good. Kevin transforms and battles against a massive cruiser.