June 17, 2012
Take a trip back to the 80’s with Alex Kidd in this Sega Vintage Collection release.

June 15, 2012
Telltale releases The Walking Dead. Take control of Lee as you try and stay alive long enough to make a difference in this new world.

June 12, 2012
Battle your way through Westeros as you become part of George R.R. Martin’s A Song of Ice and Fire’s novel.

June 9, 2012
Take control of Dirk the Daring as you venture worth through Mordroc’s castle to rescue the Princess Daphne from the dragon Singe. 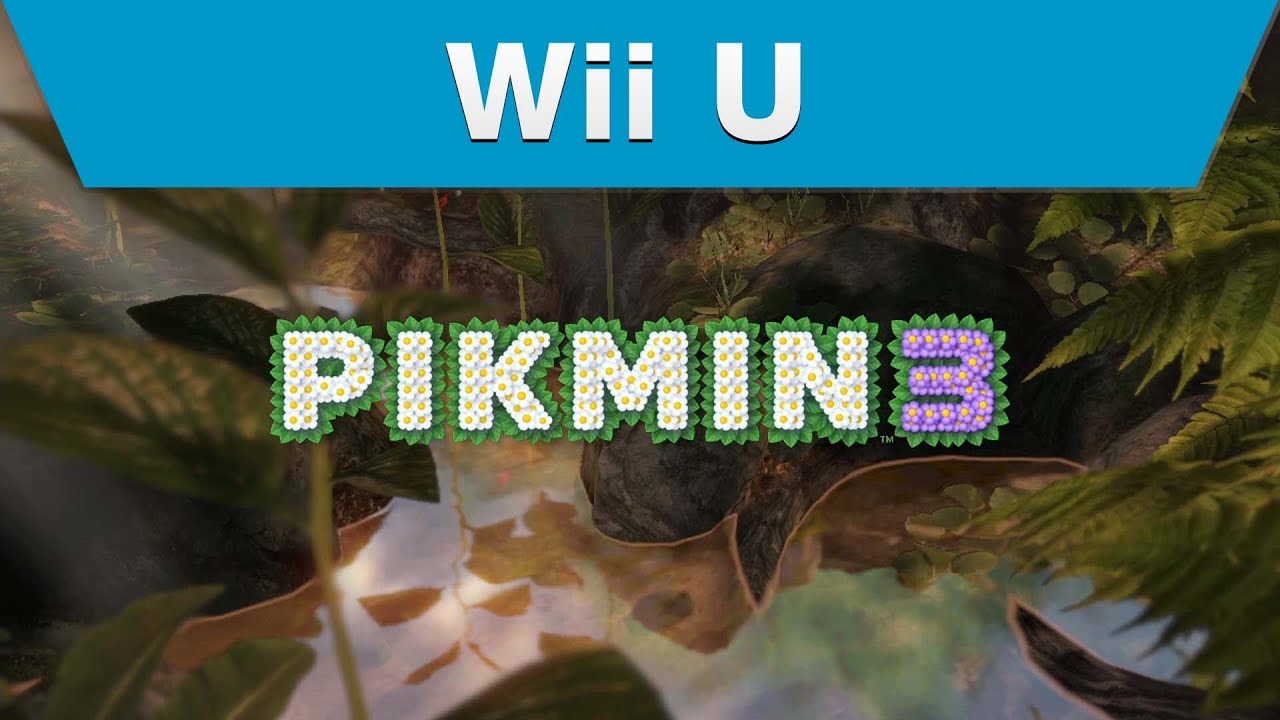 June 5, 2012
​Naughty Dog strikes again with the fantastic looking title The Last of Us...

June 4, 2012
​Call of Duty: Black Ops 2 follows up the teaser released a few weeks ago with a full gameplay presentation...

June 4, 2012
​Signal Studios is following up from their popular Toy Soldiers series with the upcoming Ascend: New Gods.

June 4, 2012
Join your friends and play a dynamic SimCity game coming out in the next view weeks...

June 4, 2012
BioWare has announced plans to expand the universe of The Old Republic with loads of new content.

June 4, 2012
​In case you had any doubt, Electronic Arts showed off the this years Madden game; Madden 13.

June 4, 2012
​EA and Maxis team back up and return to their SimCity franchise with the newest title of SimCity.

June 4, 2012
​NetherRealms Studies returns to the DC Universe with the upcoming Injustice: Gods Among Us. 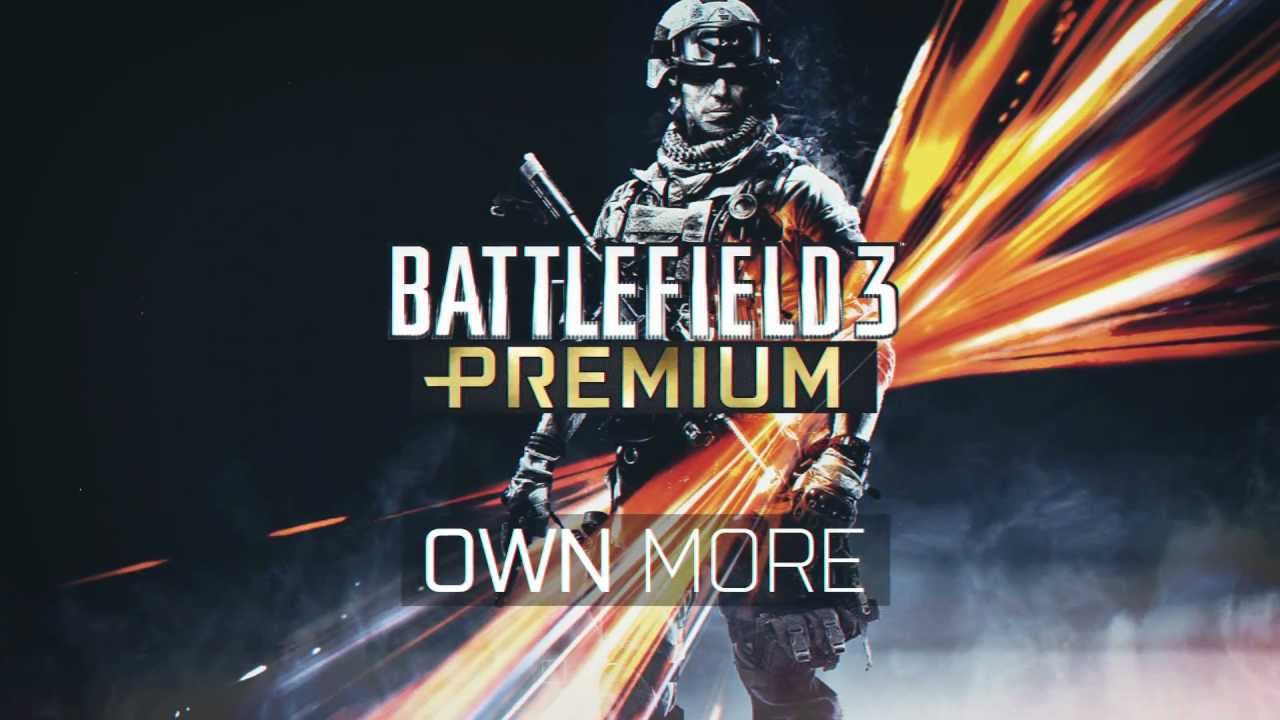 June 4, 2012
​Microsoft follows up their iconic Halo franchise with the next in the series, Halo 4.

June 4, 2012
​Epic Games announced another addition to the Gears of War franchise...

June 4, 2012
​Wreckateer is an upcoming XBLA title that includes the gameplay of Angry Birds, Boom Blox, and the Kinect.