May 15, 2012
Starhawk ups the ante and provides the single best multiplayer experience of the year.

May 15, 2012
Breaking out of the MMO mold TERA brings a true action experience online.

May 15, 2012
We sat down with the minds behind JAM Live Music Arcade and learn about a new approach to the music genre...

May 11, 2012
Weep ye children of Columbia, future city of yesteryear, for I bring sad tidings.

May 11, 2012
​In the wake of the enormously successful movie The Avengers, Marvel and Ubisoft announced yesterday Marvel Avengers: Battle for Earth...

May 10, 2012
We swing our axe with a manly beard in this Indie title, Bytown Lumberjack.

May 10, 2012
​Returning to the Island of Dawn, our hero Jolis starts to explore the island and all the secrets it holds.

Return to WWII in Company of Heroes 2

May 10, 2012
​Company of Heroes returns in the upcoming sequel recently announced by THQ...

May 9, 2012
After humanity has discovered a new power source in the year 2231, the pathway to the stars opens up.

May 9, 2012
Bringing the MOBA genre to the console front, Awesomenauts is a great first step with amazing visuals and loveable characters. 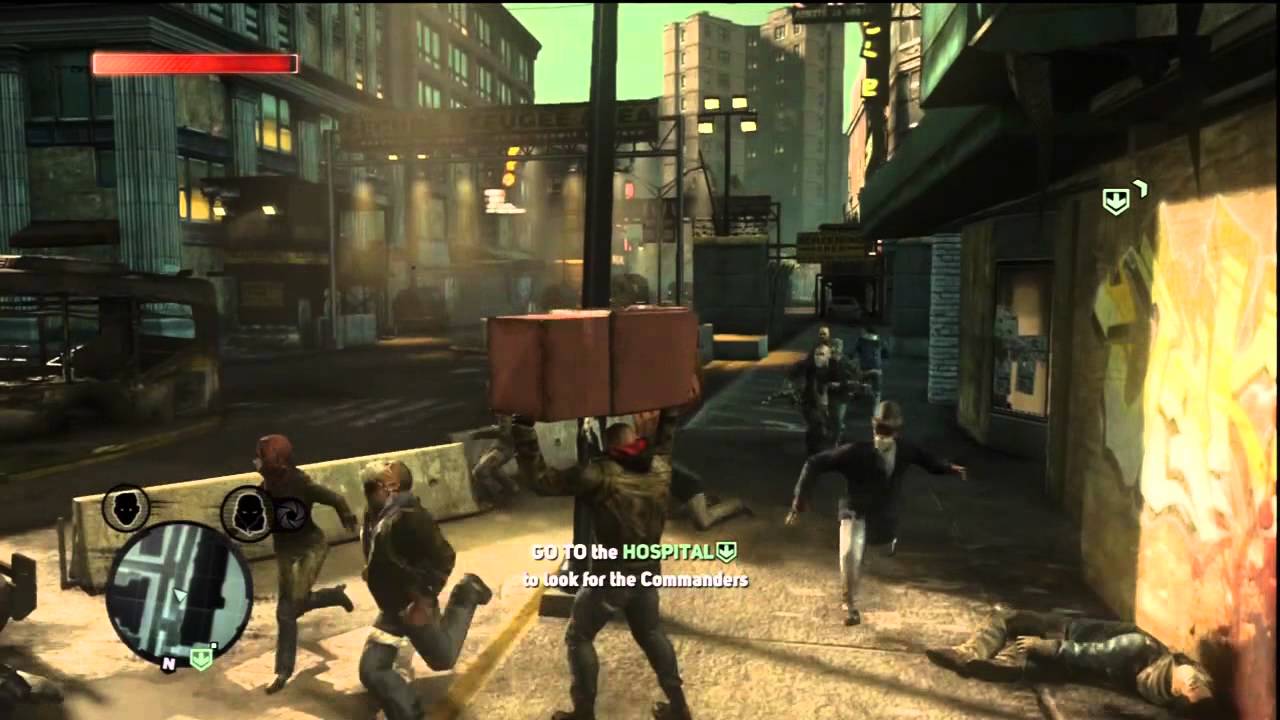 May 8, 2012
The Griffin family of Quahog fame and their friends are coming to consoles this fall in an all-new Family Guy video game!

May 7, 2012
Set in the future, alien spaceships crash in major cities around the world. As commander of the 14th Platoon you are sent to investigate

The House of the Dead 4 Review

May 6, 2012
TERA has cemented itself on the smooth launch column as this has been one of the better launches I have participated in...

Jagged Alliance: Back in Action Review

April 30, 2012
Tropico 4: Modern Times is the new expansion to the original Tropico 4, adding a new campaign and a multitude of new buildings.

April 27, 2012
Become El Presidente in the newest game of the Tropico series and return to power in their new story

April 26, 2012
​Konami announced earlier, patches are in development for the two recent additions to the Silent Hill franchise...

April 26, 2012
As an added bonus members of the SelectButton staff plan to be in attendance so look forward to any and all updates...

April 24, 2012
What if you take the worlds greatest leaders and pitted them in an all out fight to the death. Based on the Spike TV hit TV show