September 27, 2011
While it is cool to see the X-Men in a new game, the only thing that stands out is the voice work..

September 21, 2011
For the price of a small coffee, this downloadable content adds some of the coolest planes...

September 21, 2011
With that being said, Rotastic can be a ridiculously fun and simple game...

September 21, 2011
The matches are fun when you have a group playing together, but I wouldn’t recommend it for one-on-one matches.

September 9, 2011
I make way too many WWE references. Oh, and we play as Stryker too.

September 6, 2011
Warhammer 40k: Space Marine marks the first time that THQ has moved the RTS franchise to a gritty and gory third-person shooter.

September 6, 2011
If Digital Reality can keep up the DLC support and patch up the issues online, SkyDrift will be a top aerial combat game.

September 6, 2011
Even with its faults, BloodRayne: Betrayal is a great old-school game, that should be a must download for all gamers...

September 5, 2011
We learn that the best surprises always sneak up from behind.

September 1, 2011
There is nothing better than a well placed bleep.

August 28, 2011
Part 11 was uploaded during Hurricane Irene, I'm that much of a badass. Also my editing program is shit so there are some blank spots.

August 24, 2011
Deus Ex: Human Revolution is now in stores, but that is not without some controversial...

August 23, 2011
Deus Ex: Human Revolution is a great sci-fi shooter and RPG blended together in an almost perfect game. 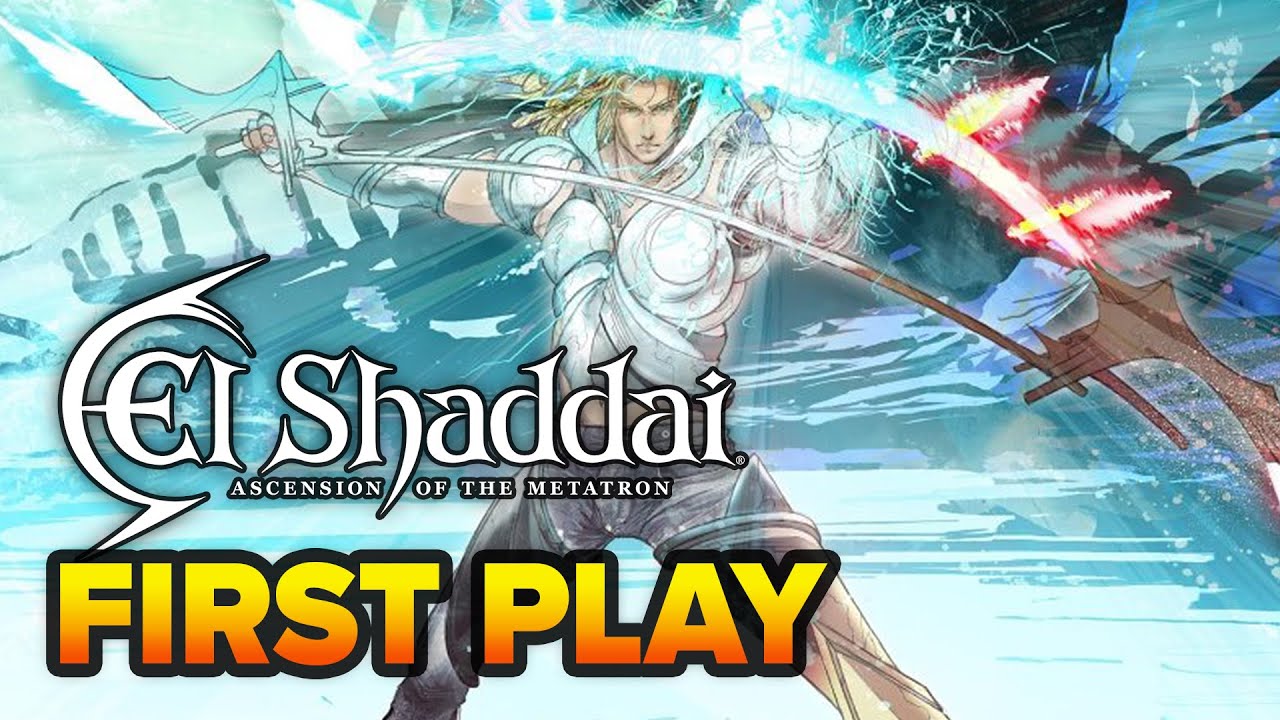 August 20, 2011
The story is inspired by the Deuterocanonical Book of Enoch, and follows Enoch, a priest seeking seven fallen angels to prevent a great flood...

August 19, 2011
In this episode, we experience some mic problems, maybe it was for the best?