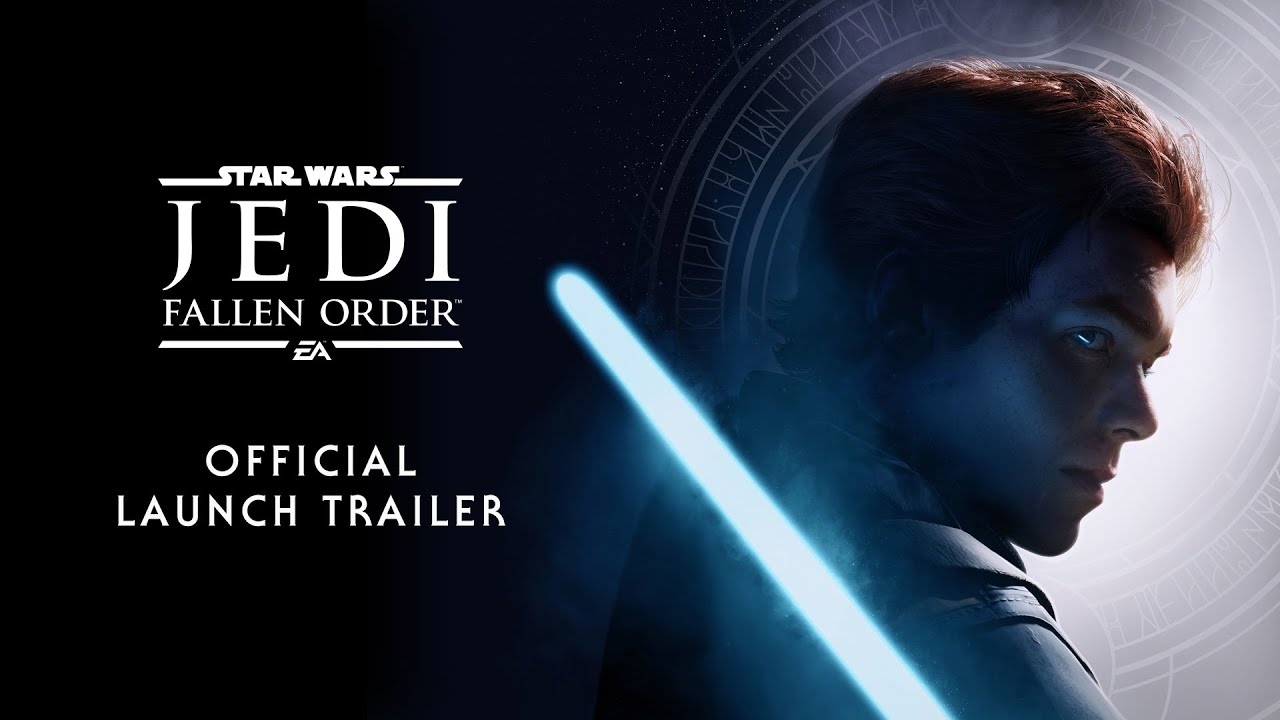 October 29, 2019
The galaxy awaits as Cal Kestis embarks upon an epic journey in hopes of rebuilding the Jedi Order.

October 29, 2019
Stela is a beautiful atmospheric puzzle-platformer; however, it seems to emphasize style over substance.

October 26, 2019
There are many different areas where Zombieland: Double Tap - Road Trip comes up short. 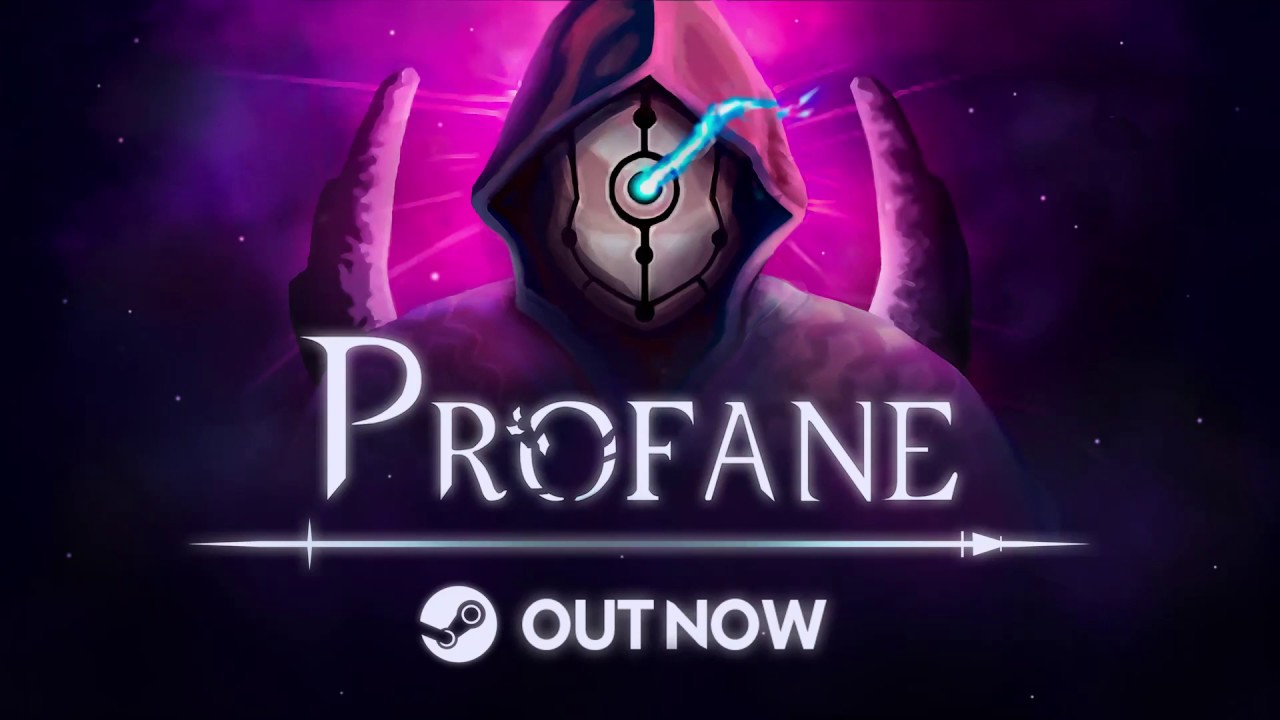 October 24, 2019
Profane is a time based twin-stick shooter where you must face ruthless bosses in intense 1v1’s!

October 24, 2019
The Park's best moments come from the sense of dread and uneasiness in an abandoned amusement as you search for your kid. 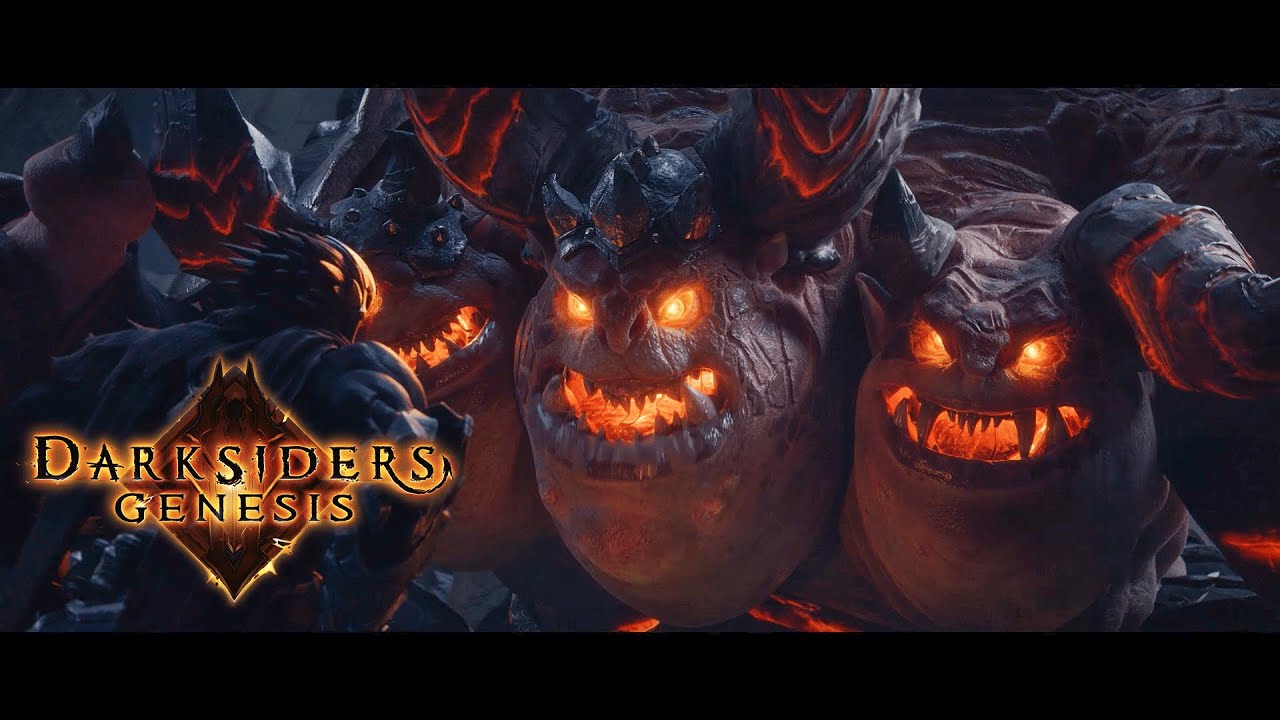 October 22, 2019
Darksiders Genesis features the debut of the fourth and final Horseman – Strife– who can battle alongside his brother and fellow Horseman War...

October 22, 2019
Ghostbusters: The Video Game Remastered may be the same game, but I couldn't help but smile while playing through it once again.

Mario and Sonic at the Olympic Games Tokyo 2020 Preview

October 21, 2019
The mini-game focus gives the whole experience a classic feel, regardless if you are playing the modern or old-school events.

​Into the Dead 2 Review

October 21, 2019
Into the Dead 2 on the Nintendo Switch is an overall better game than the heavily microtransactioned mobile version. 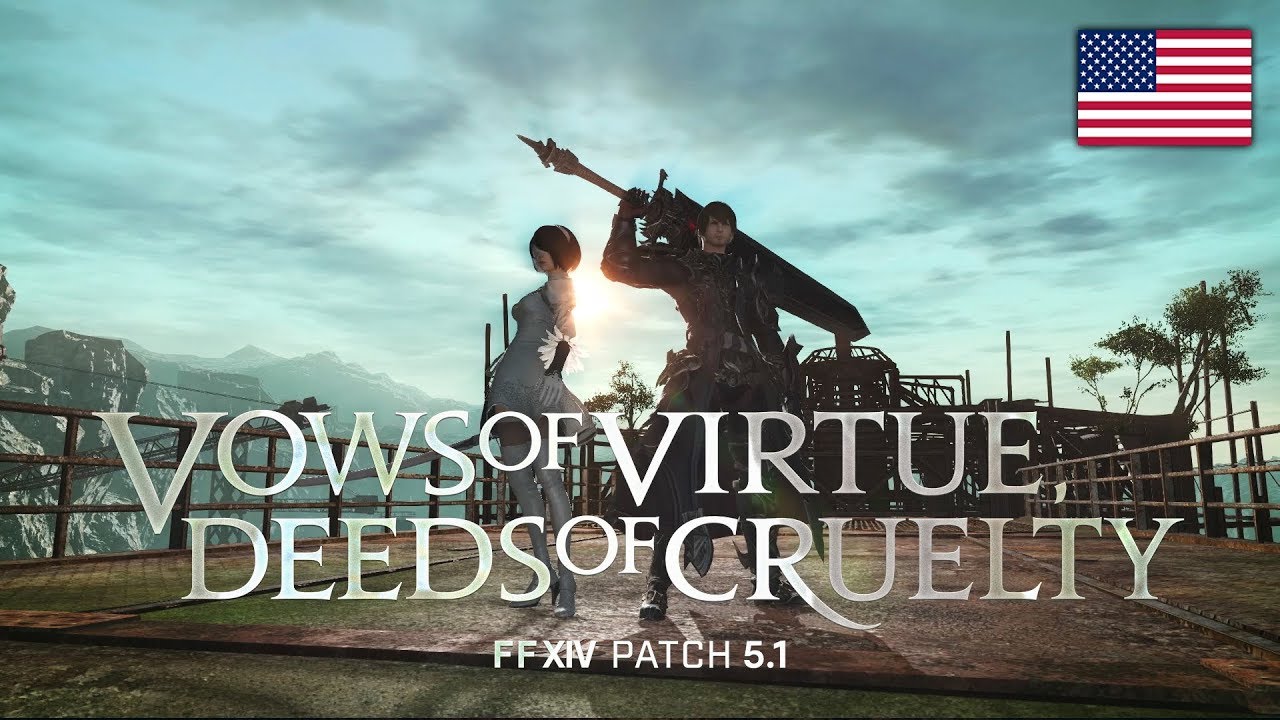 October 18, 2019
The trailer of Patch 5.1, titled Vows of Virtue, Deeds of Cruelty provides a glimpse at many of the new adventures and areas that await playe... 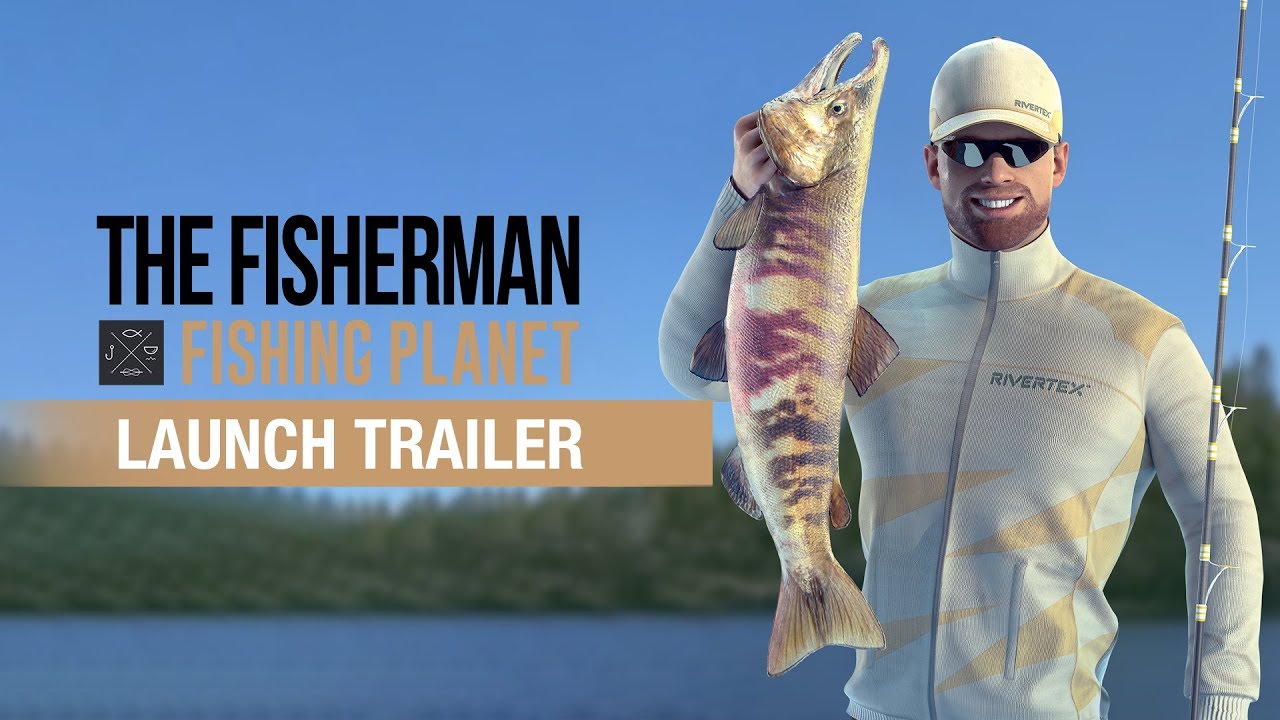 October 17, 2019
Take your fishing to the next level by mastering 4 different techniques, exploring 19 locations and catch all 143 different species of fish!

October 16, 2019
Stadia will start arriving November 19! Find out just how easy it is to enjoy your favorite video games without an expensive console or PC.

October 16, 2019
Once you get used to the nuances of the UI, and managing your money, Fishing Planet is the best fishing simulation game out there.

October 15, 2019
Children of Morta reminds me of titles like Secret of Mana crossed with recent procedural titles, such as Enter the Gungeon.

October 14, 2019
Although John Wick Hex doesn’t play like you’d expect considering the source material, it still is a fun and entertaining title.

October 10, 2019
Sky 9 Games' first attempt at an epic adventure with A Knight's Quest doesn't quite hit the mark. 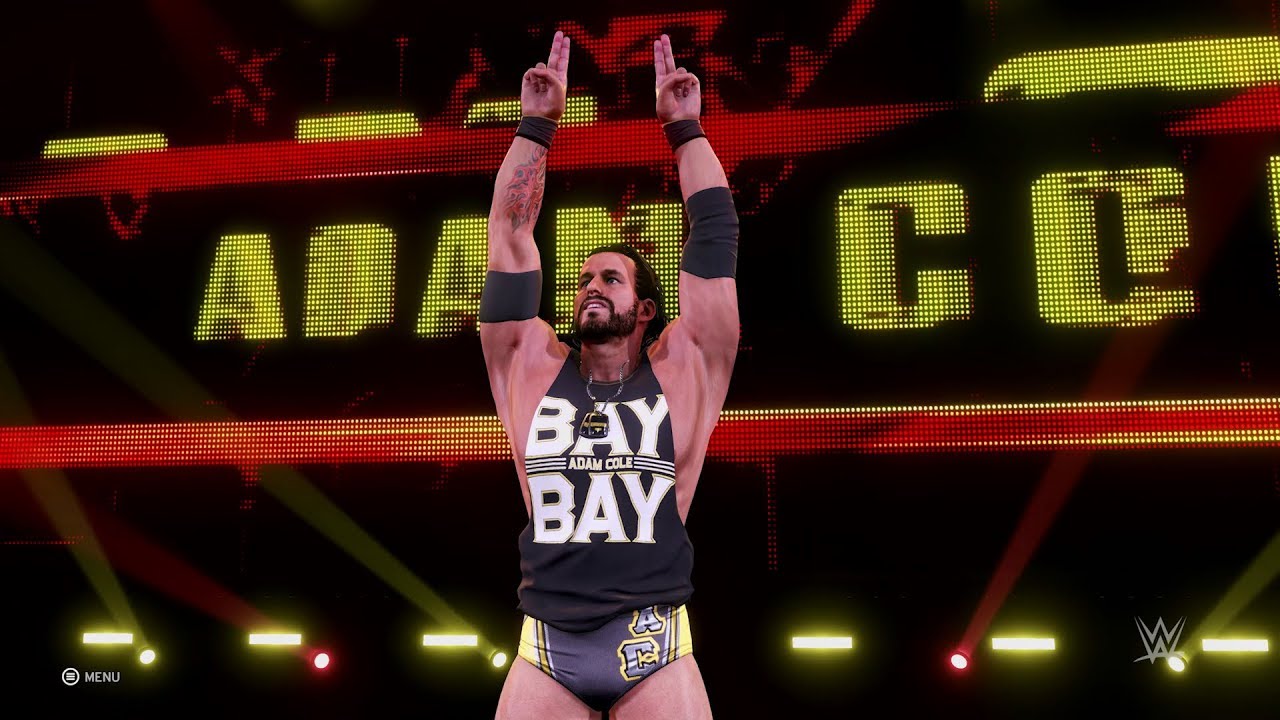 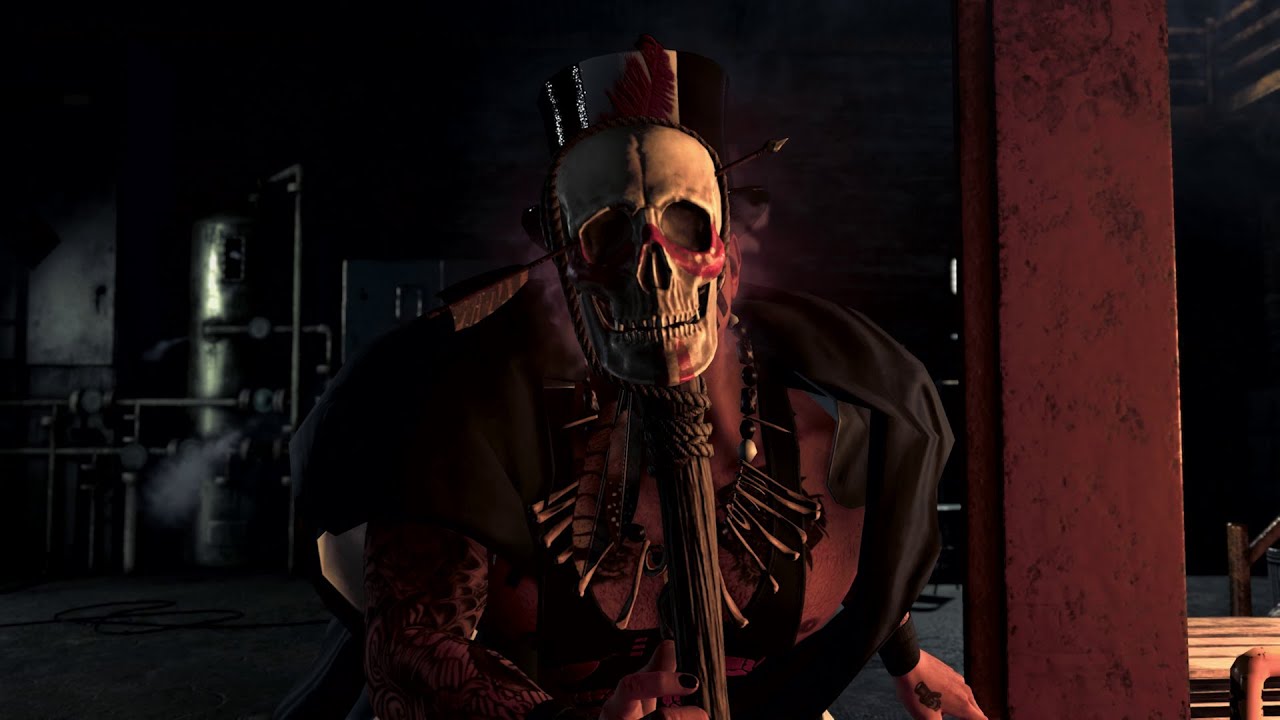 October 8, 2019
Take Red and Tre, two lifelong best friends, through a journey from high school to the WWE Hall of Fame - playing storylines and matches as e... 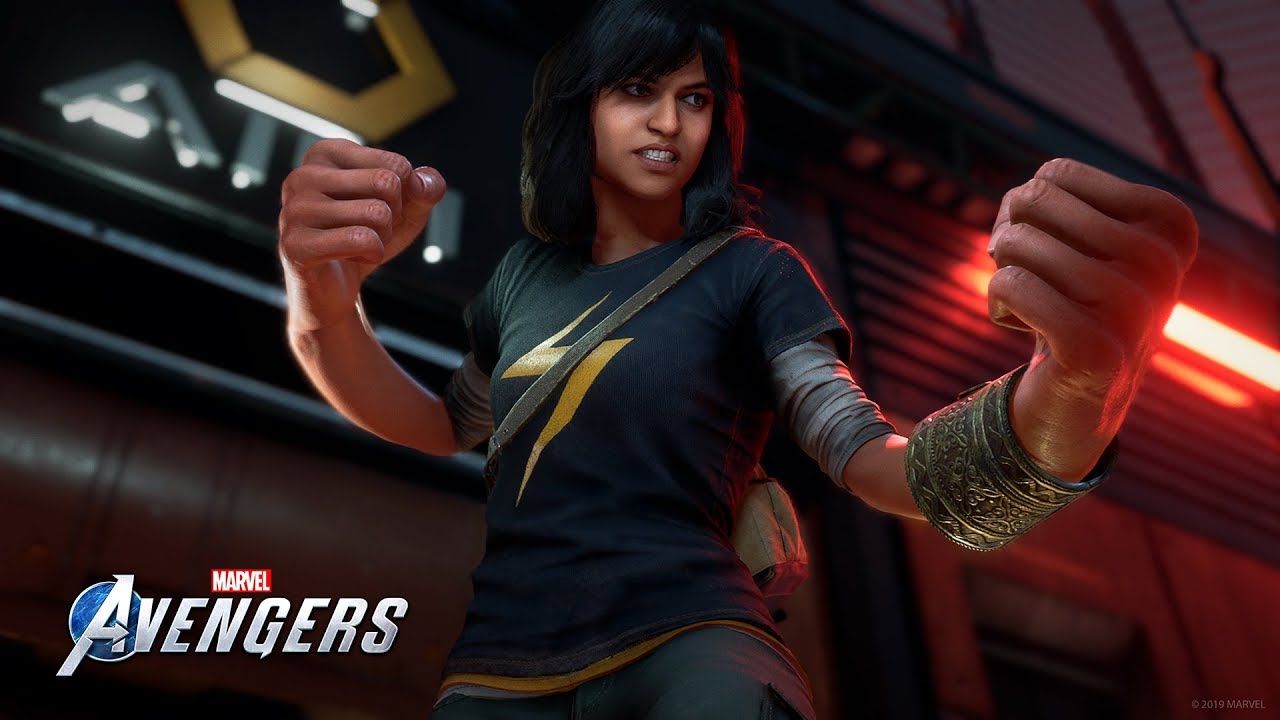 October 4, 2019
The core Marvel Avengers’ roster rounds out with the addition of viewpoint character Kamala Khan! 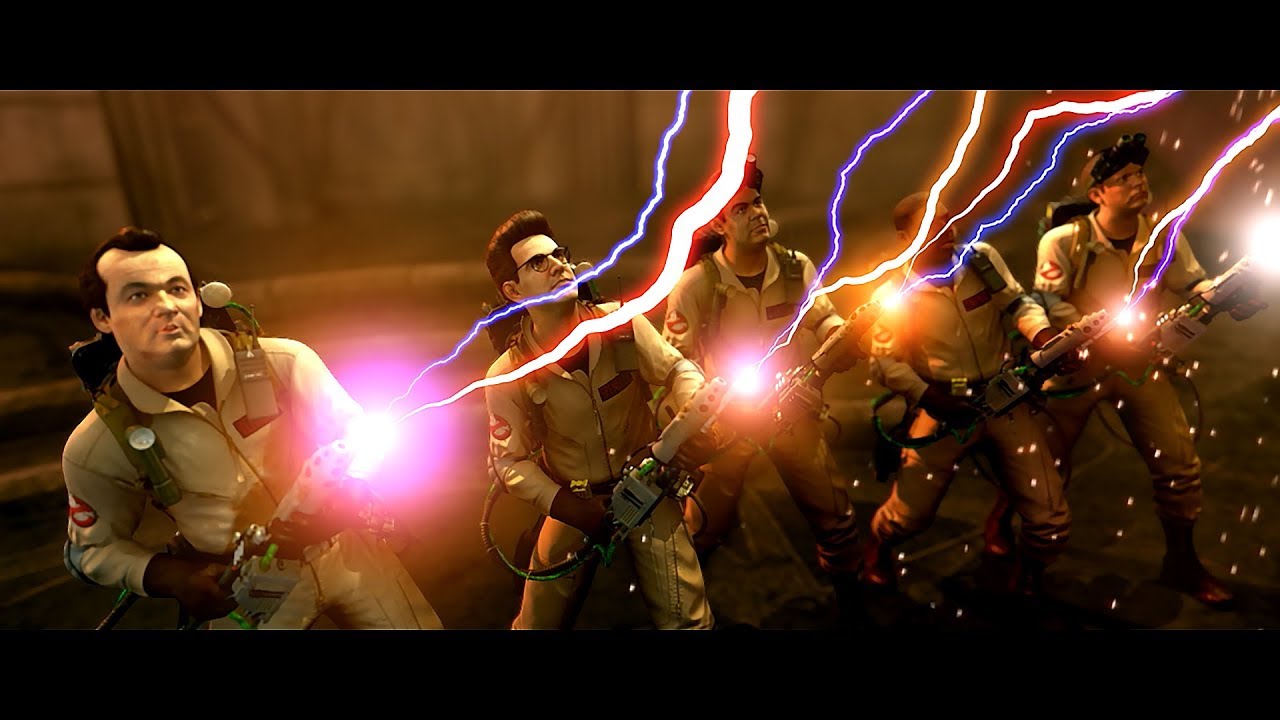 October 4, 2019
Join in on the adventure with the voice and likeness of the original crew! 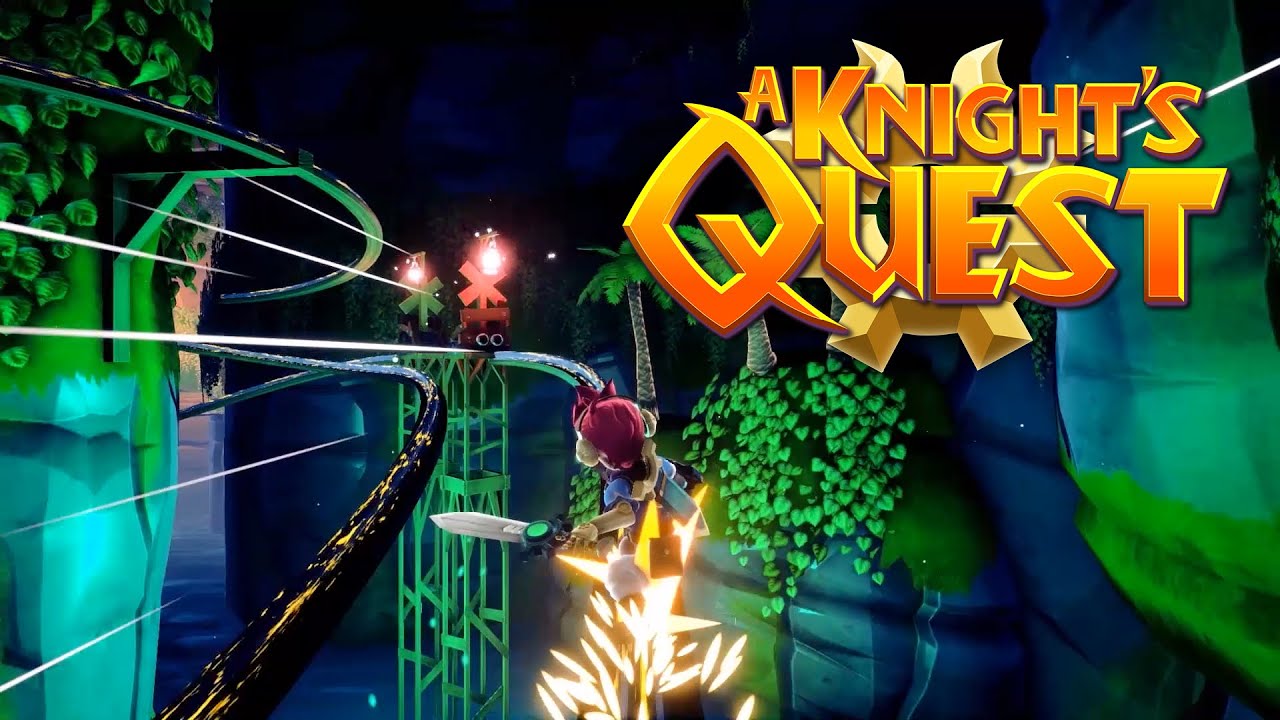