January 23, 2013
An era has ended. Reports are coming in that the majority of THQ properties have been auctioned to the highest bidder. Goodnight, THQ.

January 23, 2013
​During today’s Nintendo Direct broadcast, it has been confirmed that an HD remake of the GameCube classic...

January 22, 2013
Now I've seen it all, Resident Evil Revelations, the hit 3DS title will be ported over to current generation consoles and the PC this May.

January 22, 2013
Who knew if Activision tried hard enough, they could release a genuinely funny trailer promoting the newewst DLC coming soon to Call of Duty:...

Get to the Chopper DLC for Primal Carnage

January 22, 2013
Ninja Theory delivers authentic Devil May Cry experience, but a title that can compete with any action game to date.

January 17, 2013
The biggest surprise in the announcement, a demo will be coming on February 21 for both the Wii U and 3DS.

Akaneiro: Demon Hunters Gets the Greenlight

January 15, 2013
Akaneiro: Demon Hunters has been giving the greenlit from Steam, allowing players to hunt across Edo-era Japan.

January 15, 2013
The next installment in the series, Atelier Ayesha: The Alchemist of Dusk finally has a North American release date of March 5, 2013. 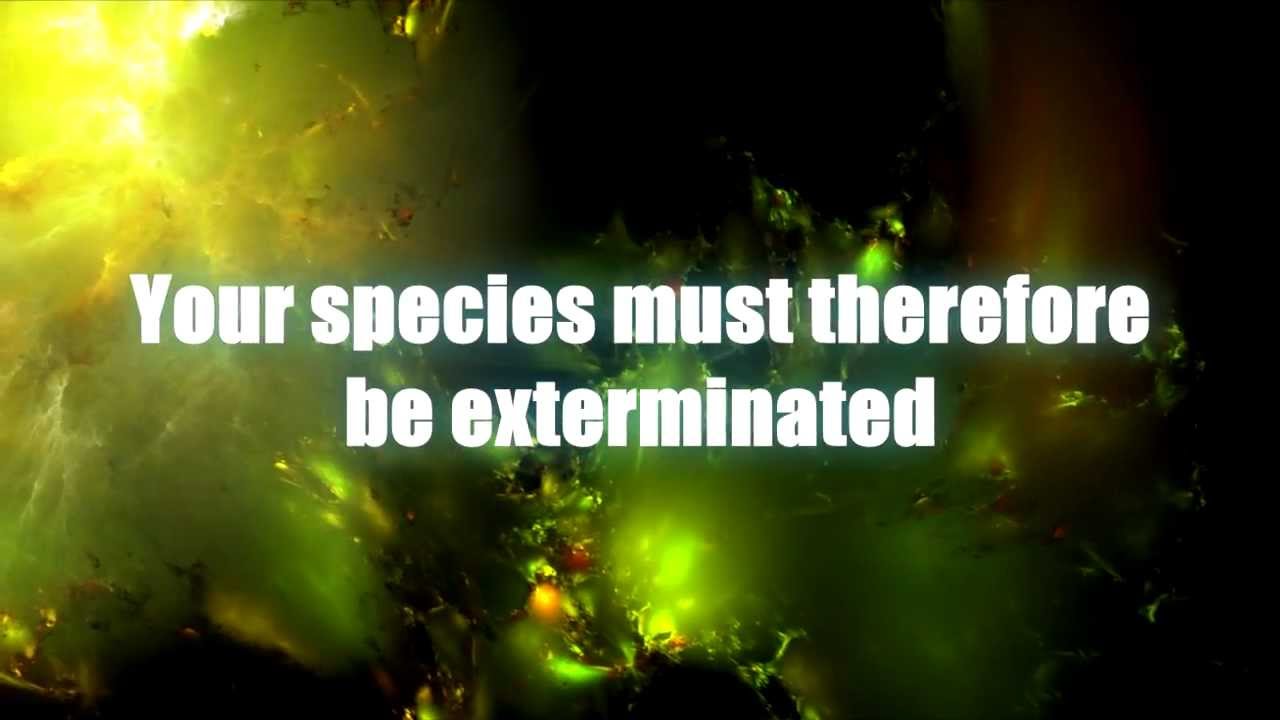 January 14, 2013
Gratuitous Space Battles has sold an impressive 150,000 copies, giving armchair admirals around the world a chance at controlling of their ow...

January 14, 2013
On January 22, Dust 514 will officially be moving into Open Beta, opening its doors for all PlayStation 3 owners.

The Book of Unwritten Tales: The Critter Chronicles Review

January 11, 2013
The Book of Unwritten Tales, Critter Chronicles feels more like a prologue to the original game than a separate entry.

January 10, 2013
The latest version of the iNiS arcade style Karaoke game – well intentioned, but not really hitting the mark.

January 10, 2013
Saying goodbye to Closed Beta, the Path of Exile Open Beta will start on January 23, given players access to the pivotal Act 3.

January 9, 2013
Shortly after the release of DMC Devil May Cry, gamers can download the popular Bloody Palace Mode, a mainstay in the series. 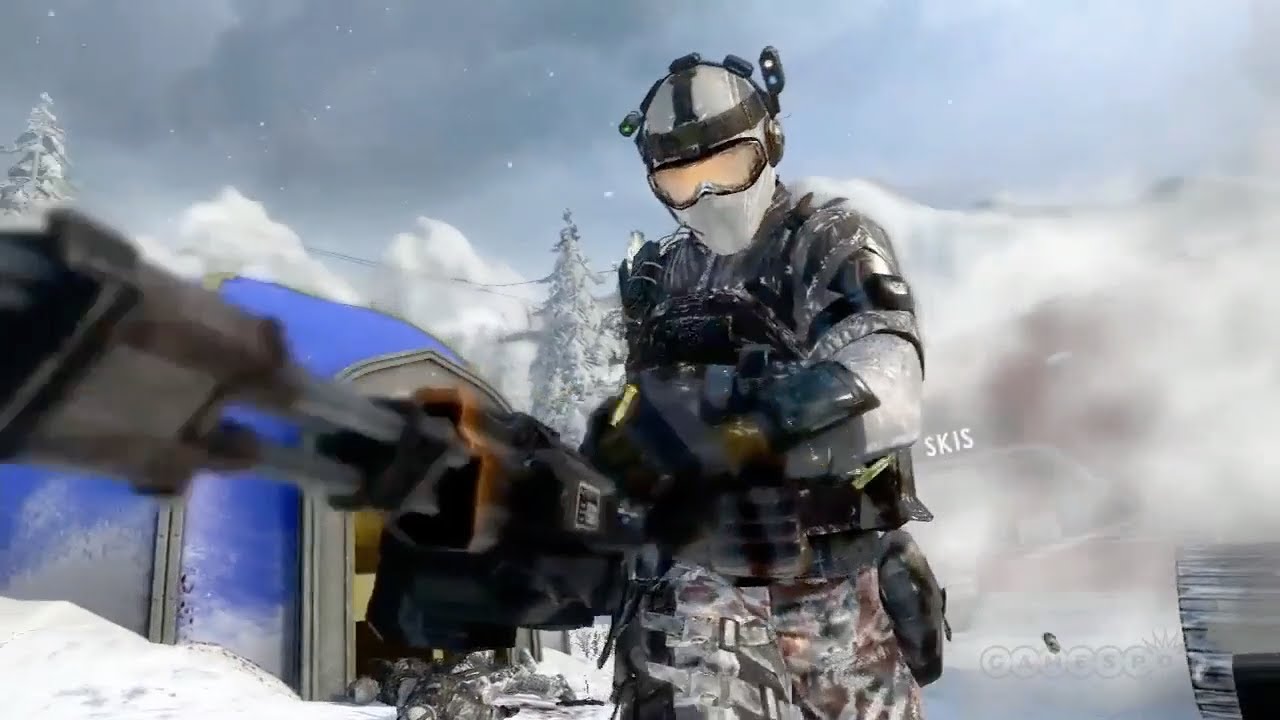 January 8, 2013
The first of four downloadable content packs for Black Ops II is coming exclusively to Xbox 360 on January 29th.

January 7, 2013
Venture on a quest to defeat the White Princess in Black Knight Sword, the grimmest and ill fated fairy tale ever told. 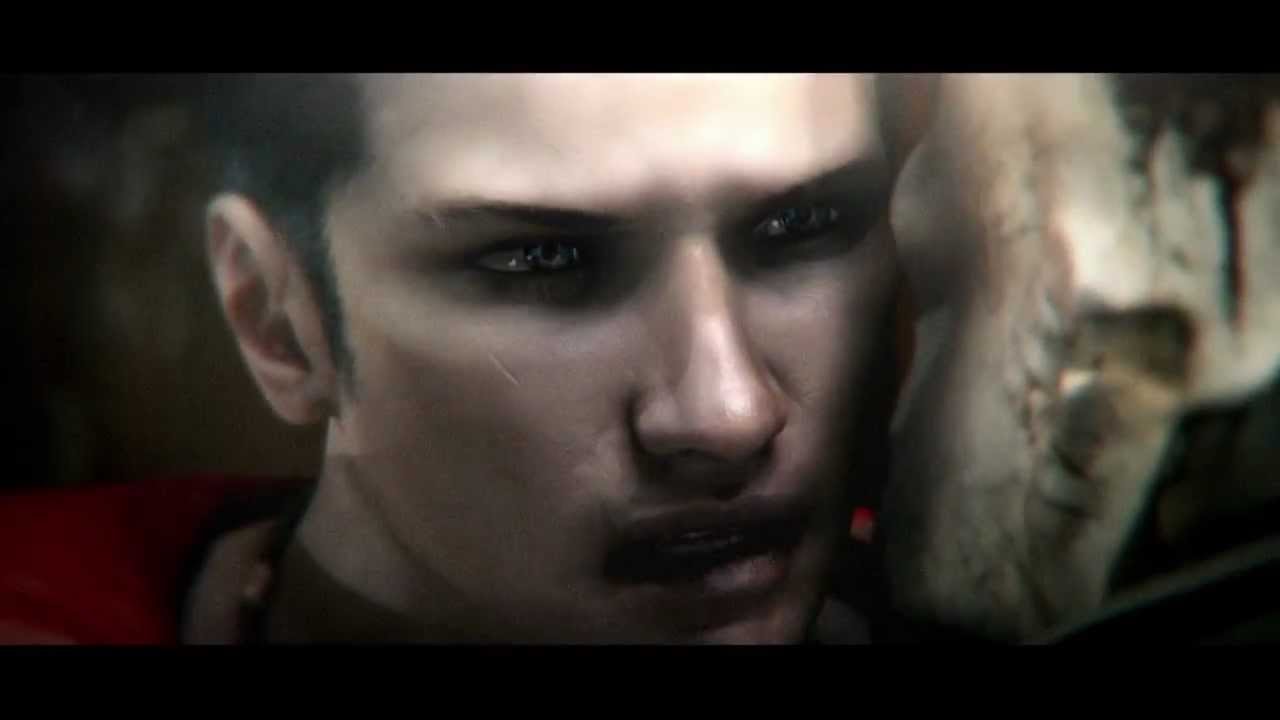 January 4, 2013
Dante struts his stuff and lets you know that the days of demons are numbered.