March 15, 2012
Help the blobs escape from the laboratory and escape to space in this fun physics based platformer.

March 13, 2012
Puzzle games are not for everyone, and even less so with this subcategory...

March 12, 2012
Beyond those though I did enjoy the game. It’s got the indie charm, and aside from the minor drawbacks I listed...

March 11, 2012
MLB 12: The Show tops last year’s game and continues The Show’s run as being the best baseball game on the market.

March 11, 2012
MLB 12: The Show is almost the same game as on the consoles, but with less polish and presentation.

House of the Dead III Review

March 5, 2012
Even with the minimal difference between runs, you throw in full move support, an online leaderboard...

March 1, 2012
Assassin’s Creed III takes us across the pond and gives us a first hand look into the American Revolution...

February 29, 2012
Wipeout 2048 is a solid addition to the PS Vita launch lineup and is no doubt the best of the racing games released so far.

February 28, 2012
Even with its shortcomings, the game is truly a marvel to look at with a solid story and beefy adventure.

February 22, 2012
Overall the Vita is a worthy successor to the PlayStation Portable legacy in the handheld market.

What we know so far: Resident Evil 6

February 15, 2012
​Resident Evil 6 is the latest zombie infested game from Capcom, but where does it take place?

February 14, 2012
The world created in Trine 2 is simply gorgeous, if not the best looking downloadable game ever released.

You wanted Mega Man? Well you got him…sort of

January 26, 2012
​Coming exclusively to the PS3 and Vita version of Street Fighter X Tekken are two of the most iconic video game characters of all time.

Is this how you want the internet to look?

January 18, 2012
​We here at SelectButton.com, are fully against the two bills proposed by Congress... 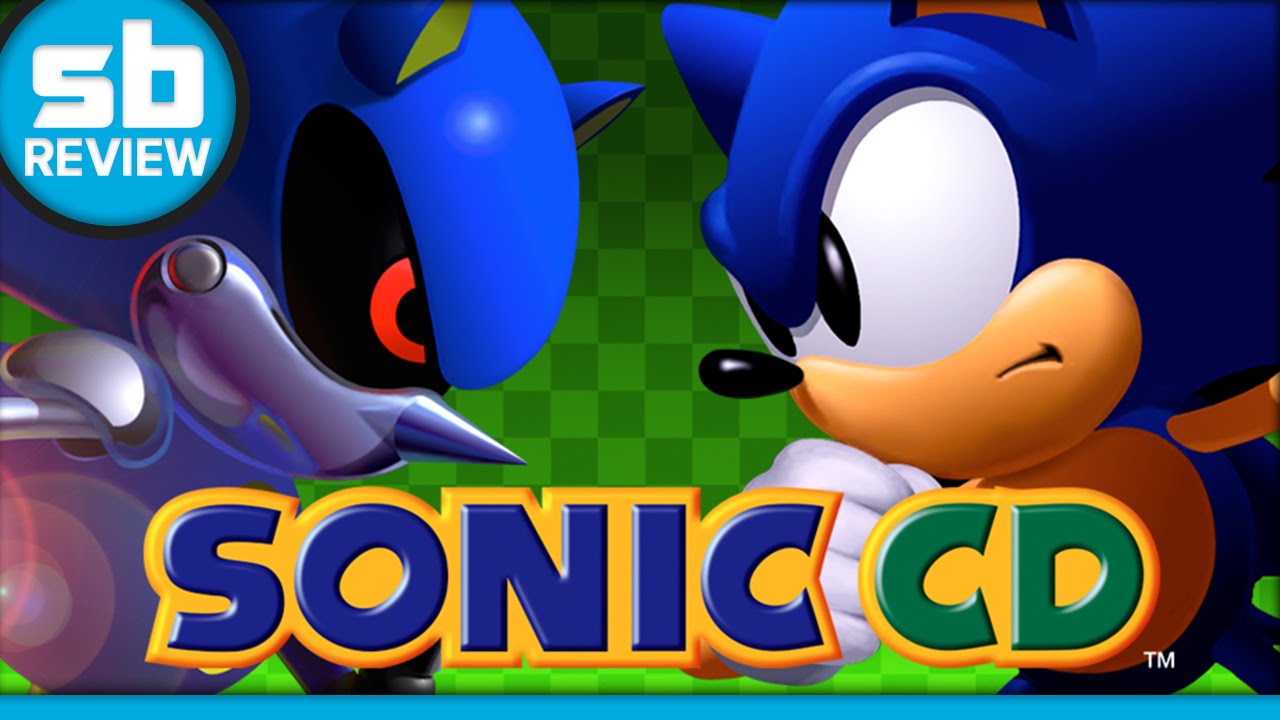 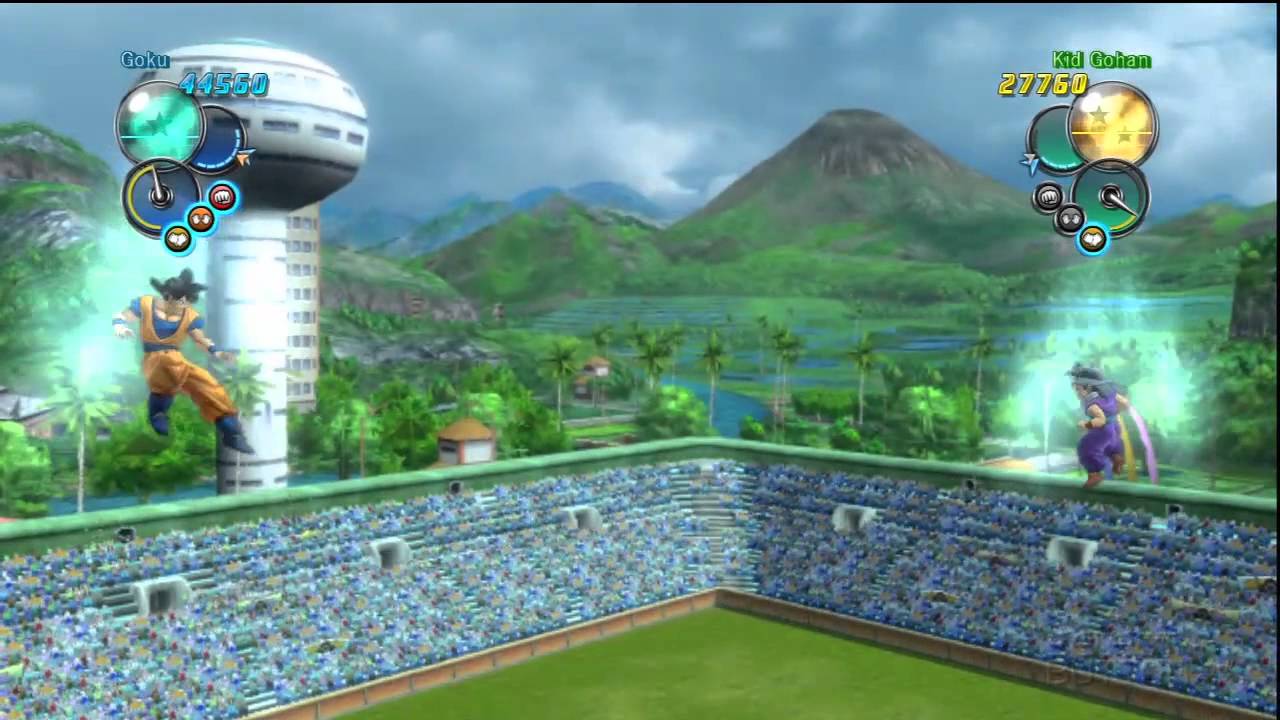