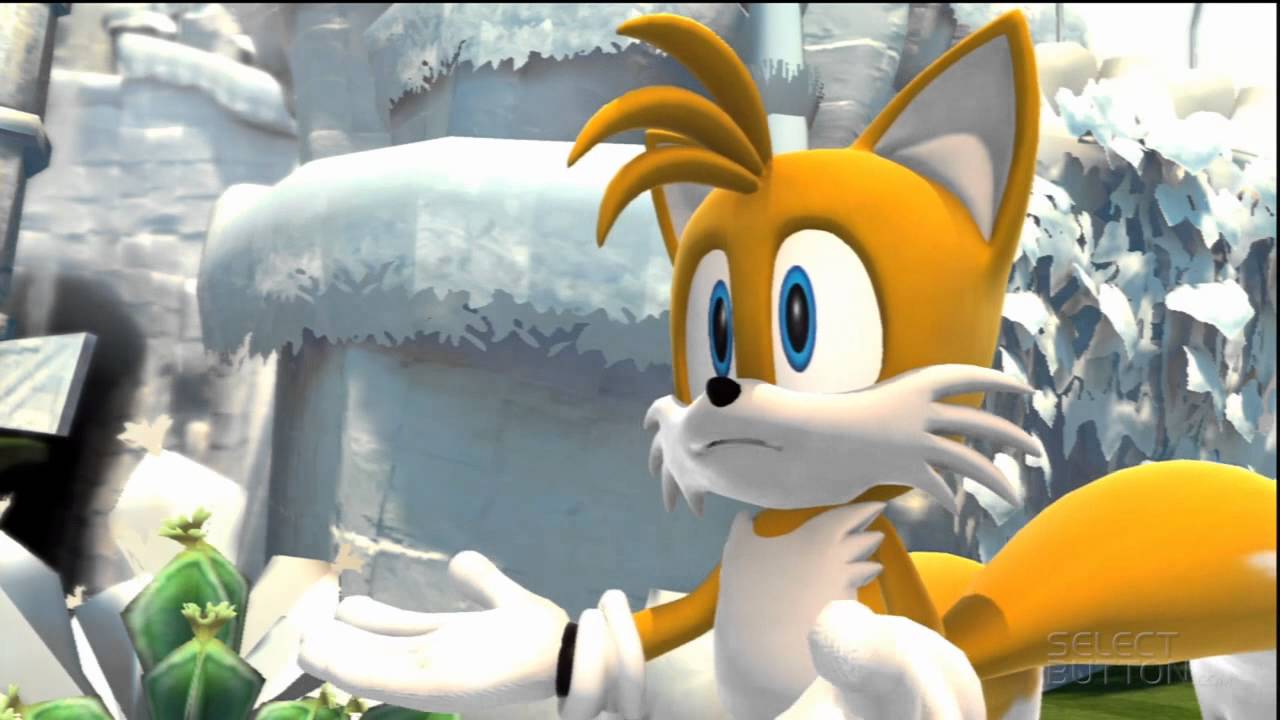 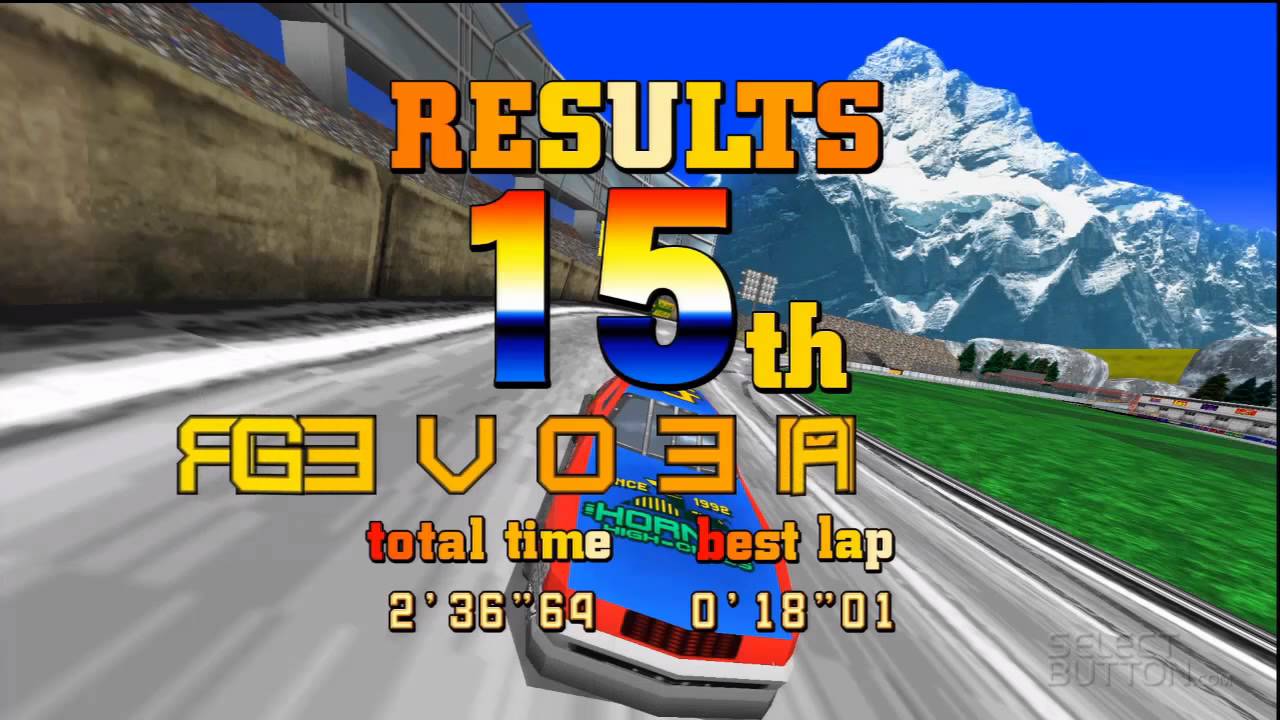 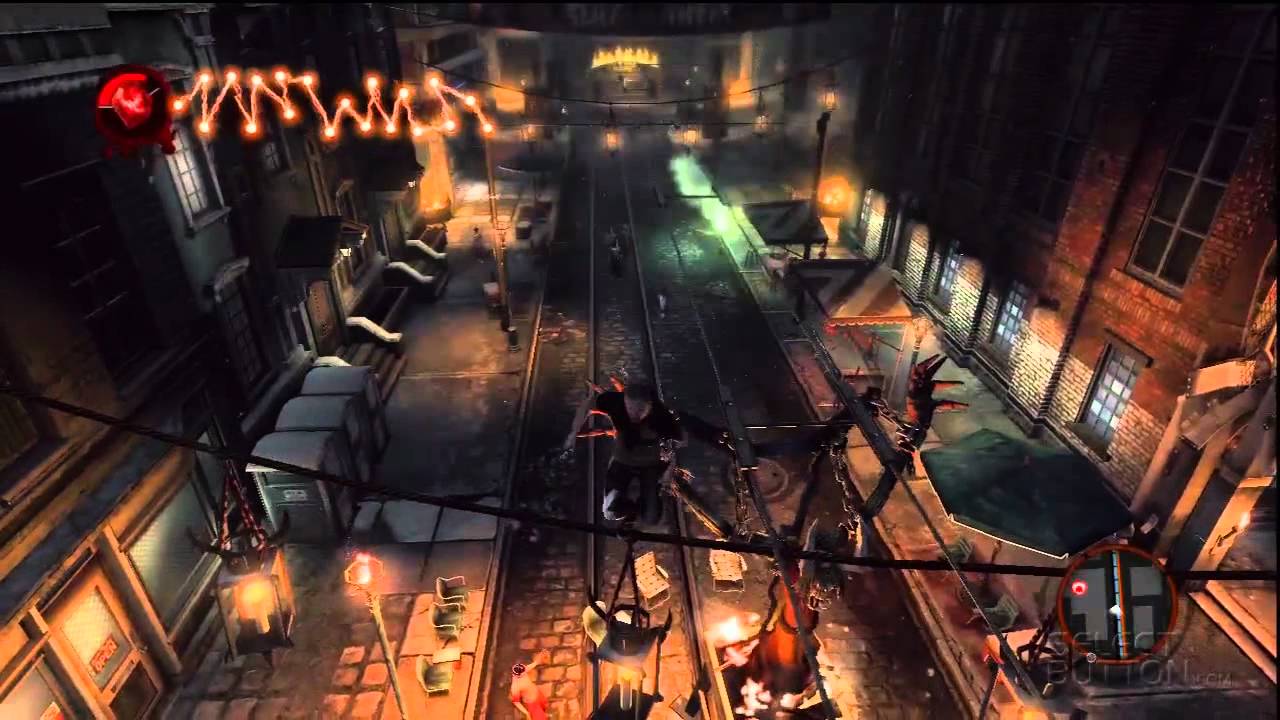 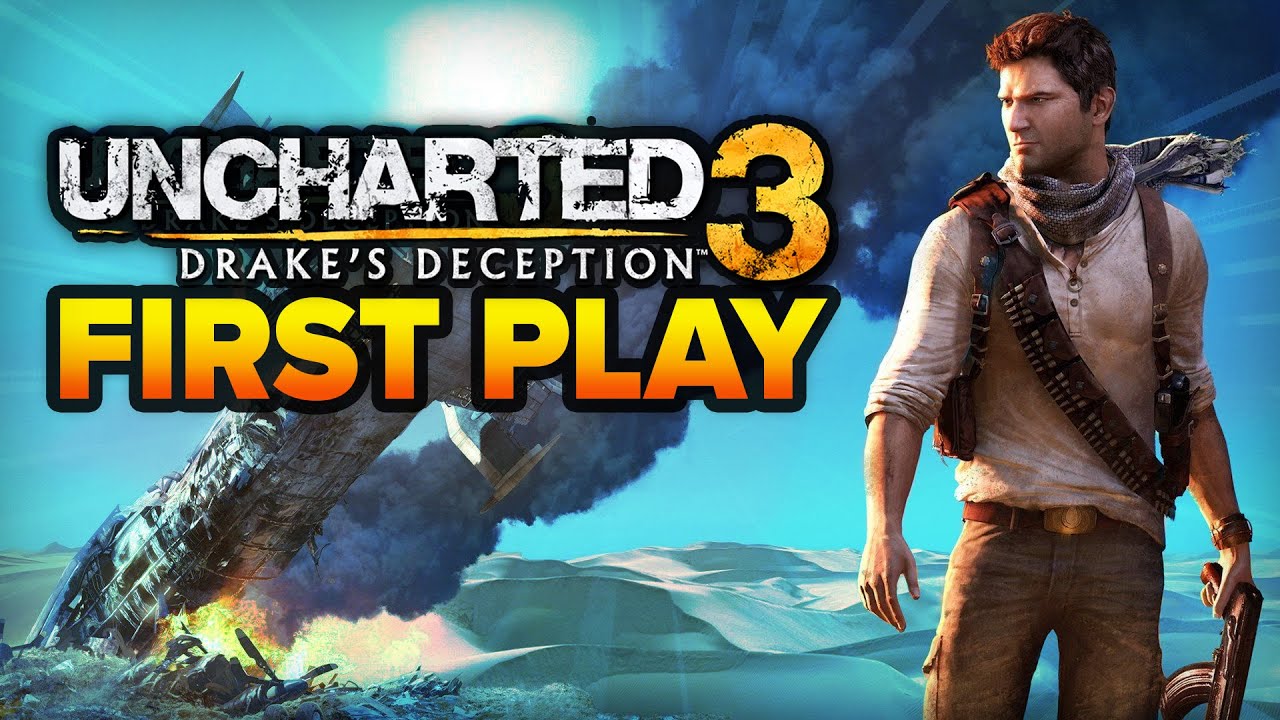 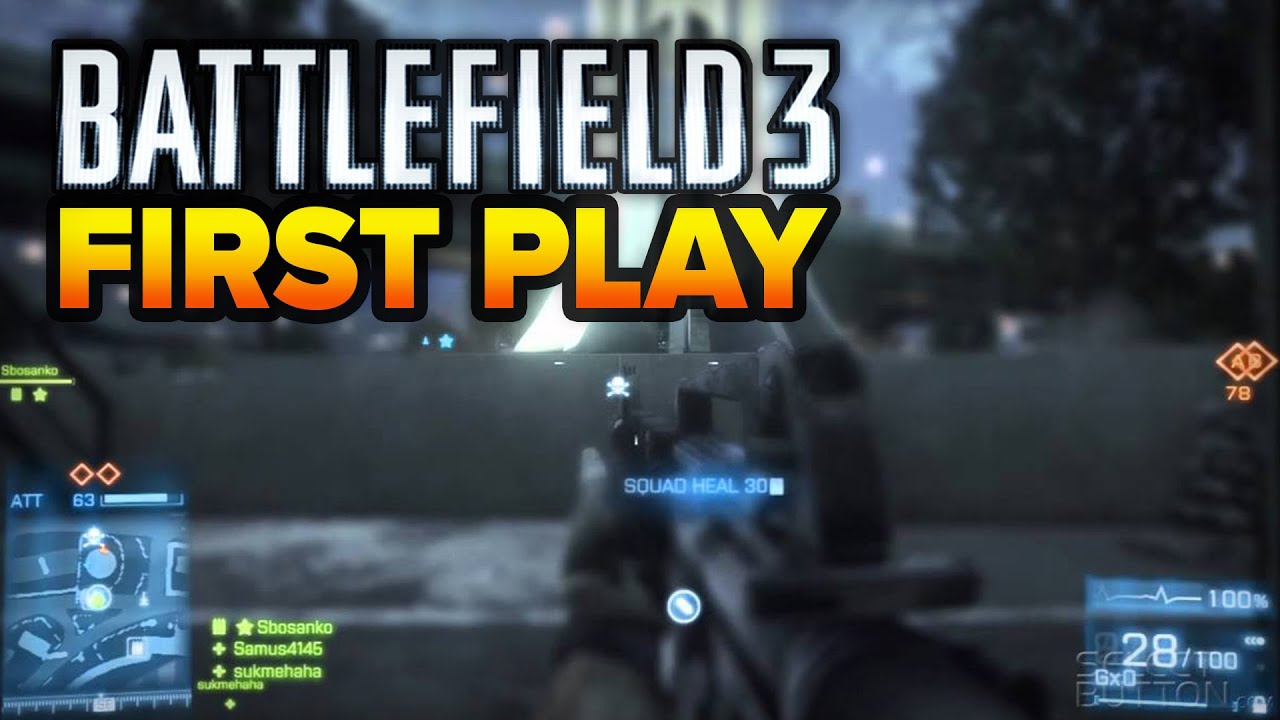 October 25, 2011
If you are only interested in single player, would I recommend Battlefield 3? No, I wouldn’t...

October 18, 2011
The single-player campaign can be beaten in one or two sittings and the co-op campaign lasts even shorter...