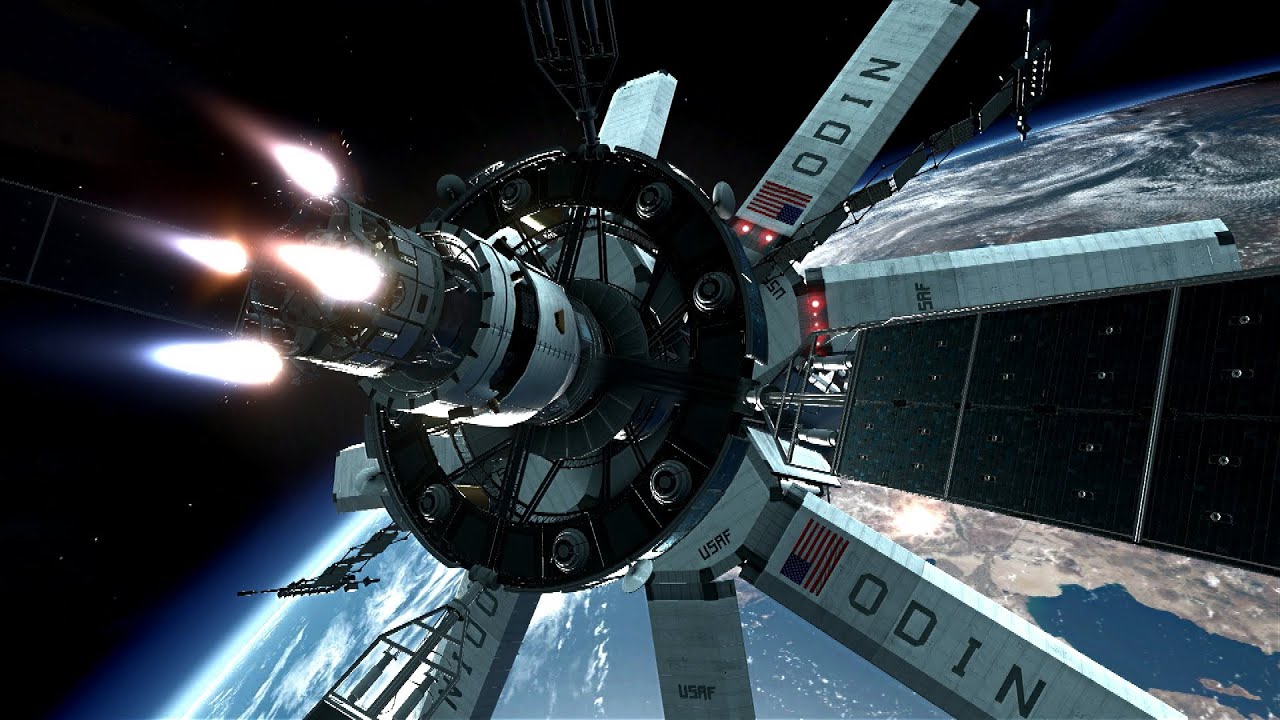 September 10, 2013
For such a quirky title, I thoroughly enjoyed my time with Divekick, even if I don’t stand a chance in the online competitive scene.

September 9, 2013
Aptly named the PS Vita TV, you'll be able to play Vita games on a television utilizing a DualShock 3 controller as a set top box.

September 6, 2013
Puppeteer succeeds in every conceivable way, creating a whimsical fairy-tale experience that anyone can sit down and enjoy.

September 6, 2013
Killzone Mercenary finally delivers on the promise of having a console like experience on a portable platform. 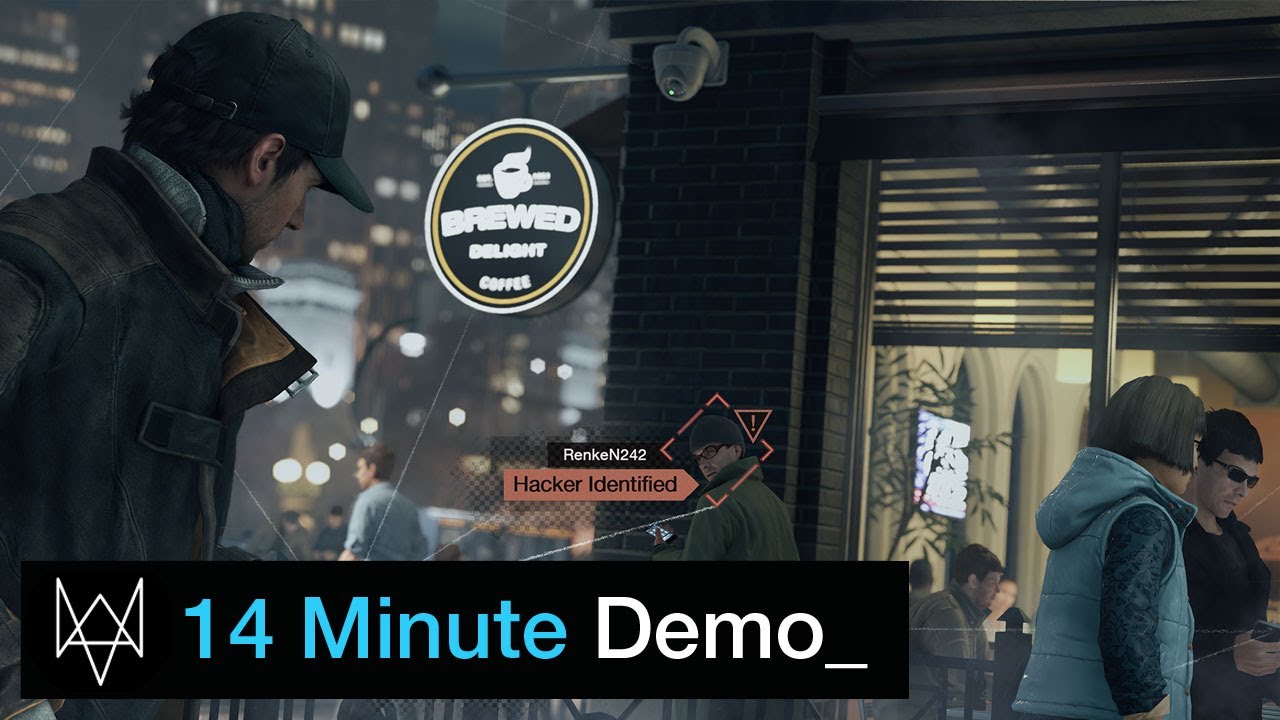 September 5, 2013
Forget about being tied down by restrictive missions, Watch Dogs has plenty of open world content, including seamless multiplayer action as p...

September 5, 2013
Although slightly on the shorter side, Memoria’s dark fantasy narrative doesn’t disappoint.

September 5, 2013
Its official, Microsoft has announced that the Xbox One will launch on the exact day in November as the Xbox 360 did in North America.

September 3, 2013
With a minimalistic approach to the visuals, Race the Sun is quite pleasant to look at, even if the amount of colors are kept...

September 2, 2013
If you were to buy all four of these games separately on the PlayStation Network, they would cost roughly a handful of dollars more... 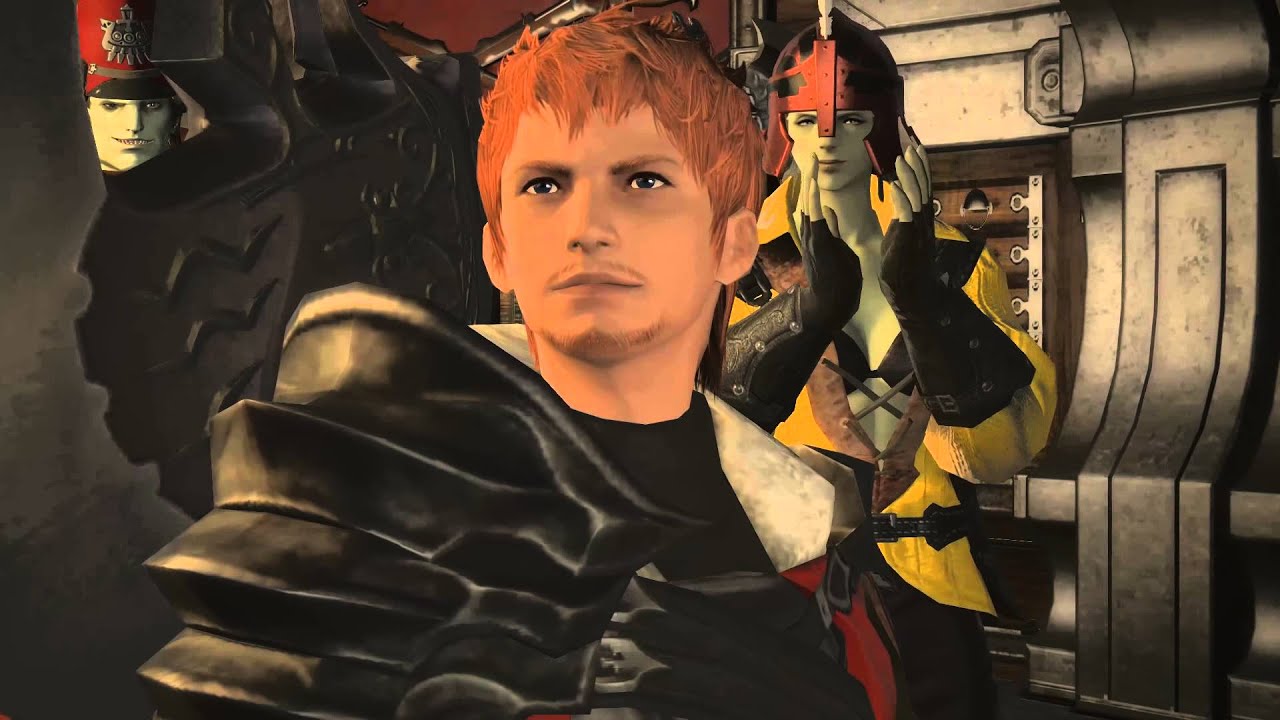 Be a part of the "Reborn" of Final Fantasy XIV

Rumor: Xbox One may release before the PS4 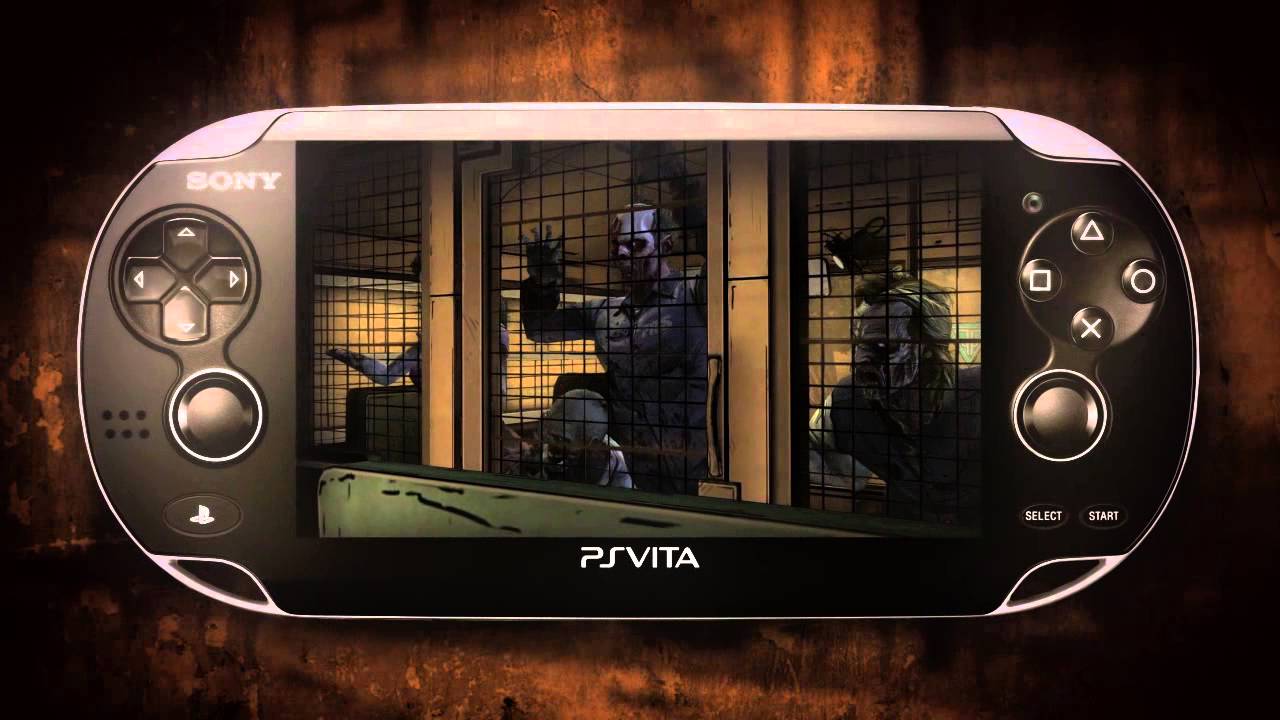 August 24, 2013
The Walking Dead: The Complete First Season – including 400 Days – comes to PlayStation Vita. Time to cry all over again in public. 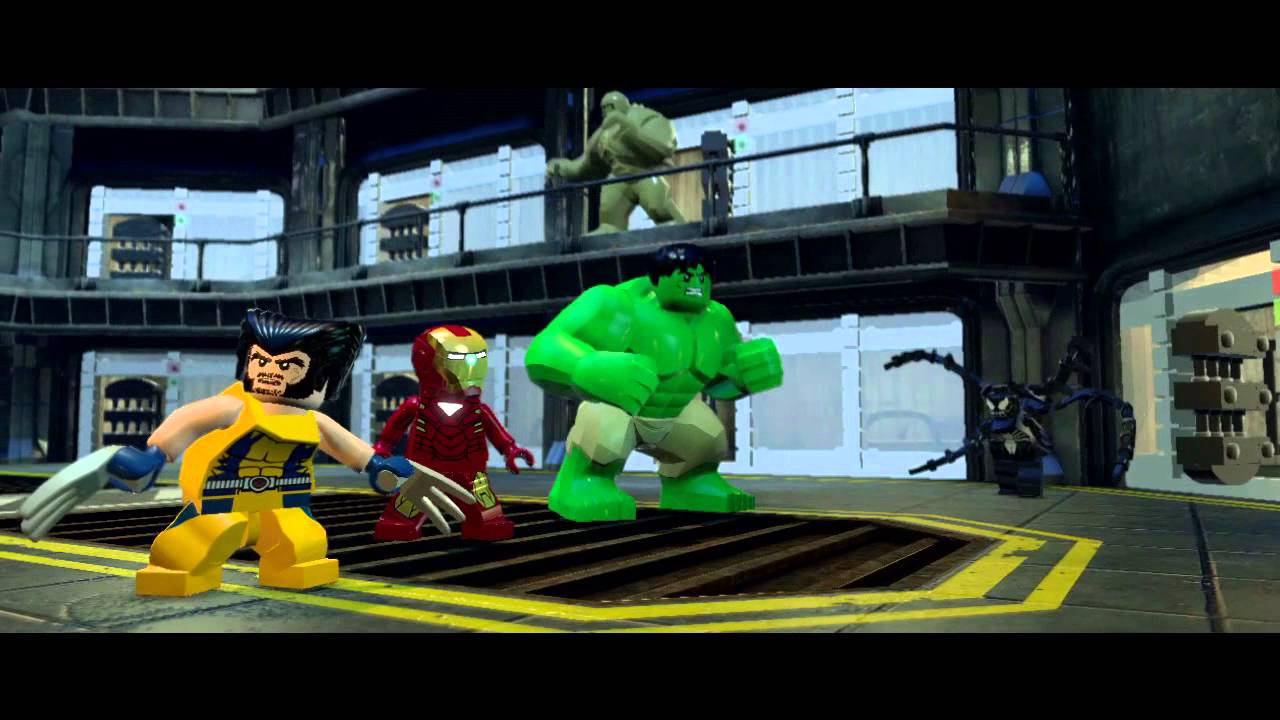 August 24, 2013
See some of your favorite Super Heroes and Super Villains of the Marvel Universe interacting in the trailer, including Dr. Doom, Dr. Octopus,... 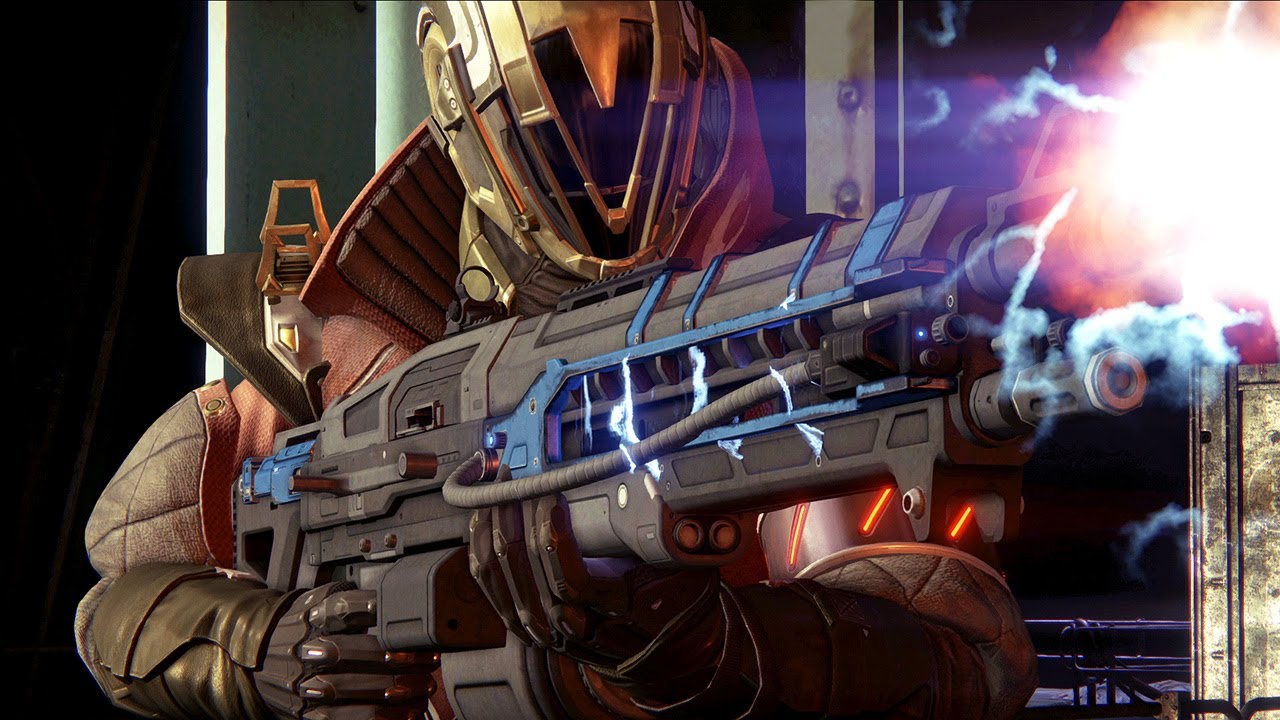 Destiny ViDoc – Out Here in the Wild

August 24, 2013
Delve deeper into the world of Destiny with the Bungie team to discover more ways to become legend on this new adventure. 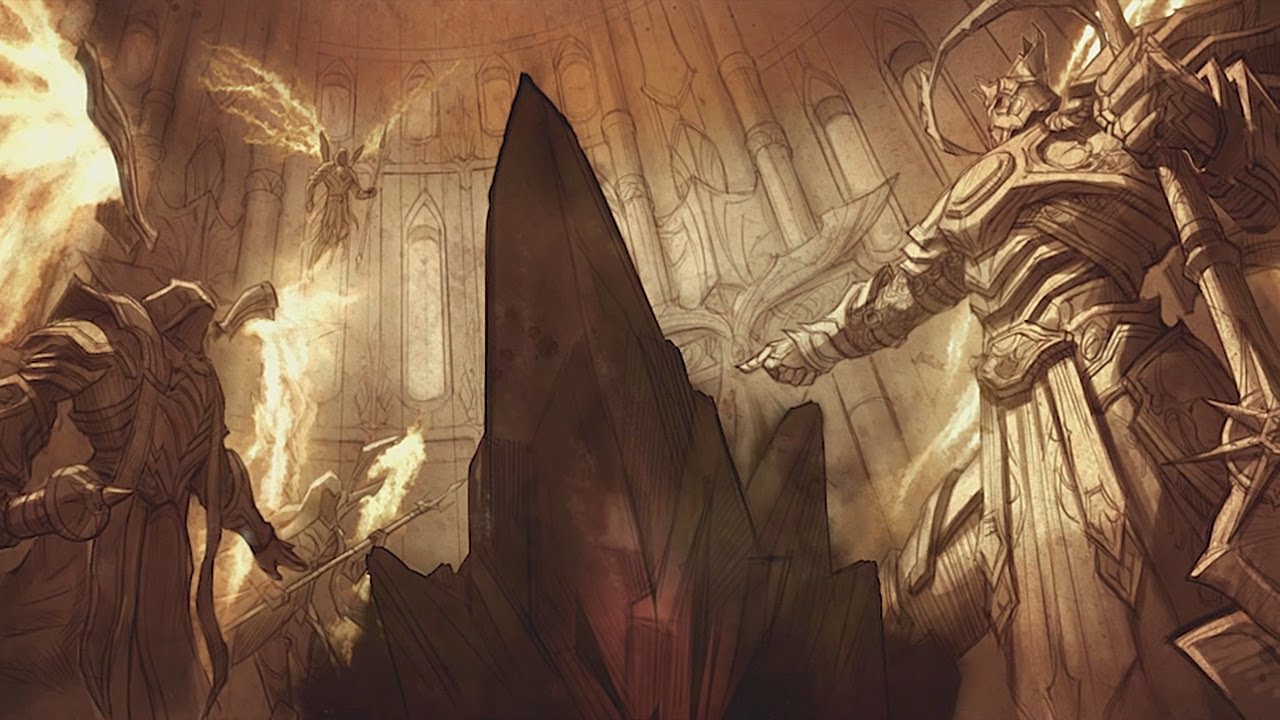 August 24, 2013
A new class and the return of Malthael, the fallen Archangel of Wisdom highlights the new expansion Diablo III: Reaper of Souls. 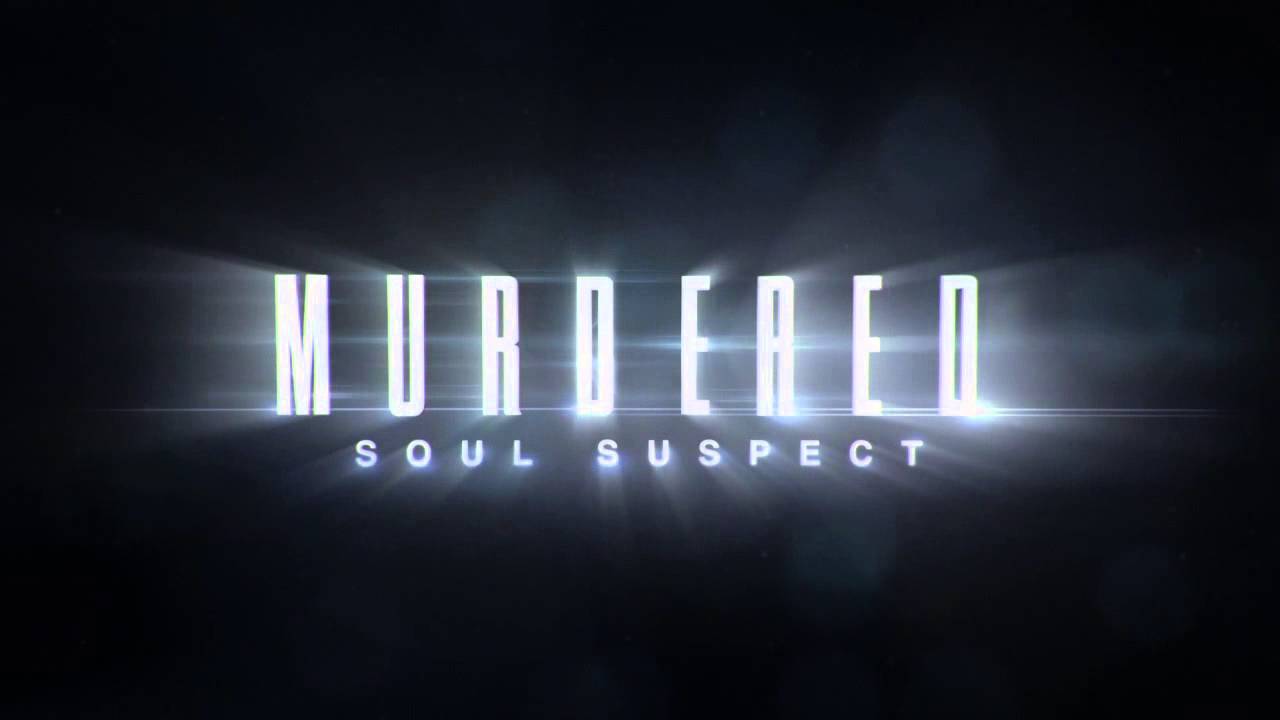 Solve your own murder in Murdered: Soul Suspect

August 24, 2013
A supernatural detective thriller with a unique twist: you’ll be solving your own murder from the afterlife. Murdered: Soul Suspect will be a... 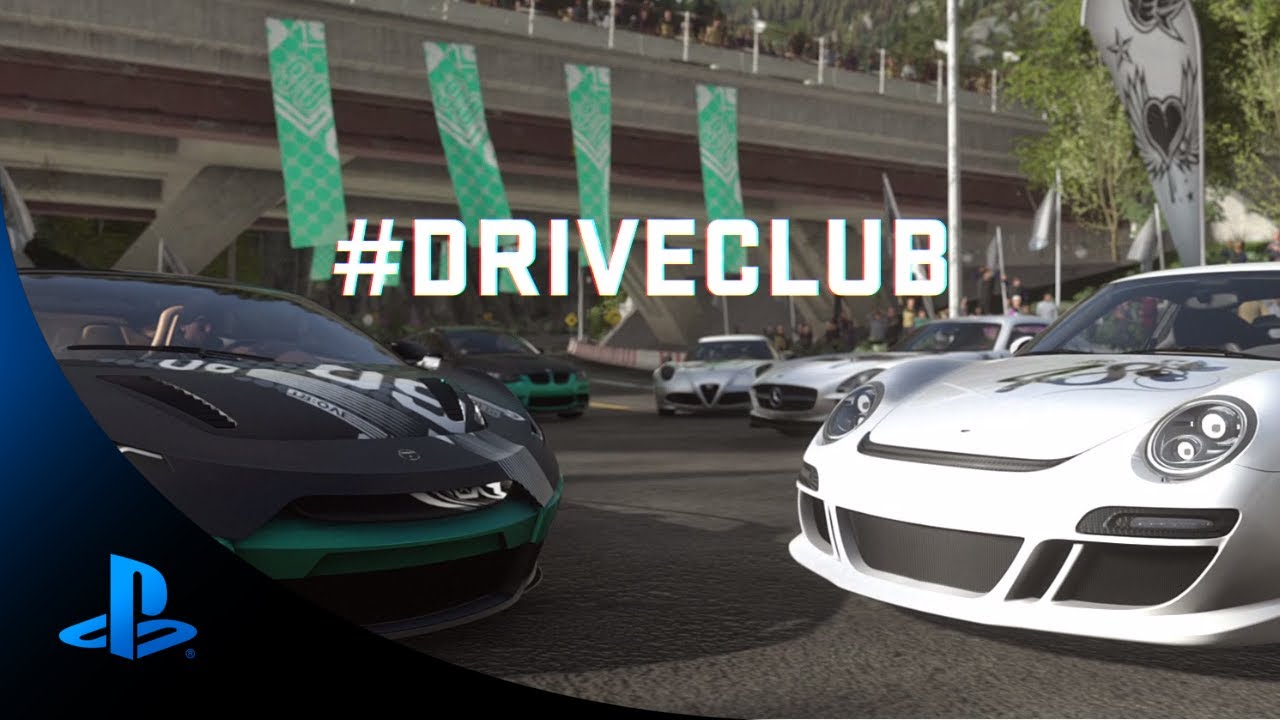 Driveclub gears up at Gamescom

August 23, 2013
Looking and running smoother than at E3 2013, DRIVECLUB impresses at Gamescom and will be free for PlayStation Plus users on the launch day f... 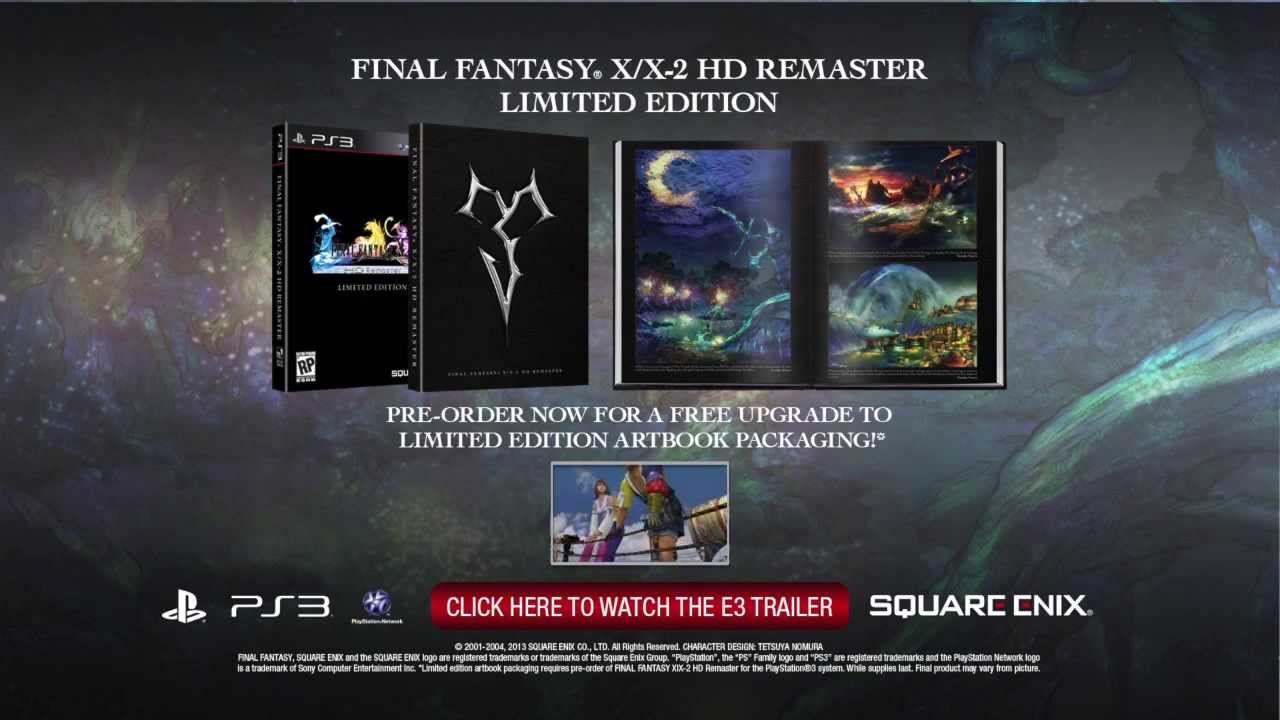 August 23, 2013
Get ready to laugh your problems away with Tidus and Yuna in Final Fantasy X/X-2 HD Remaster, featuring remastered HD visuals and updated aud...

August 19, 2013
The reimagining of the classic Sega Genesis game finally gets a release date for the PlayStation Network, Xbox Live and digital PC.