April 23, 2013
Cities in Motion 2 has expanded from the original, becoming a dream game for anyone that loves to micromanage.

Strike Suit Infinity dares you to chase the high score

April 17, 2013
After a lackluster Ninja Gaiden 3, Team Ninja has gone to great lengths to redesign and improve many of the core issues.

Rise of the Hutt Cartel out now

April 15, 2013
The first expansion for the MMORPG Star Wars: The Old Republic, Rise of the Hutt Cartel has officially been released worldwide.

April 11, 2013
By Irrational Games and published by 2K Games, players re-enter the mythos of the BioShock universe with new entry BioShock Infinite. 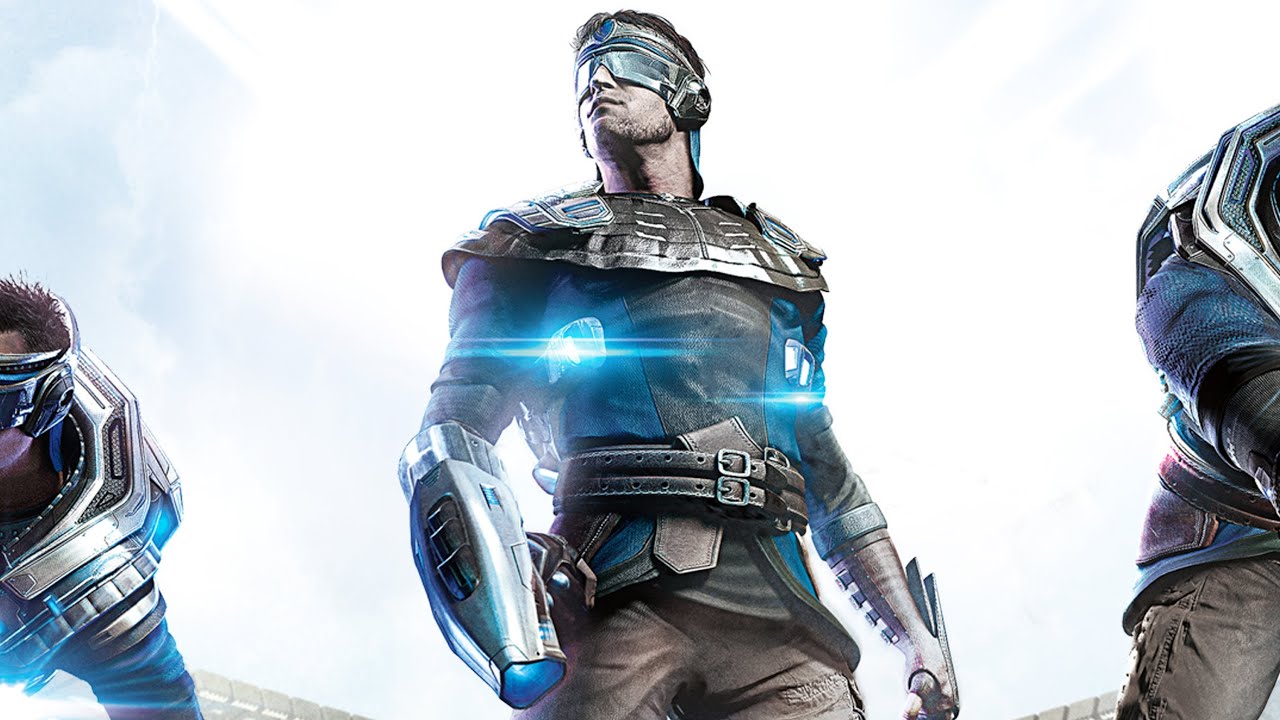 April 9, 2013
The Giana Sisters have returned and this time, Giana has the ability to control her dreams and control the dream world.

April 8, 2013
The “bromance” is not quite back in Army of Two: The Devil’s Cartel, but it’s a nice fit into the cooperative market

Dead or Alive 5 Plus Review

April 3, 2013
Dead or Alive 5 Plus is a solid fighter that’s as competent as it is gorgeous that is overflowing with fanservice.

April 3, 2013
Adam Jensen returns whether he asked for it or not and finds himself on the Nintendo Wii U for the first time ever.

April 3, 2013
Disney has reportedly shut down the entire development company and cancelled all upcoming titles by LucasArts.

April 2, 2013
Reef Shot is simplistic, but a relaxing adventure that will provide a great escape from the rest of your gaming library. 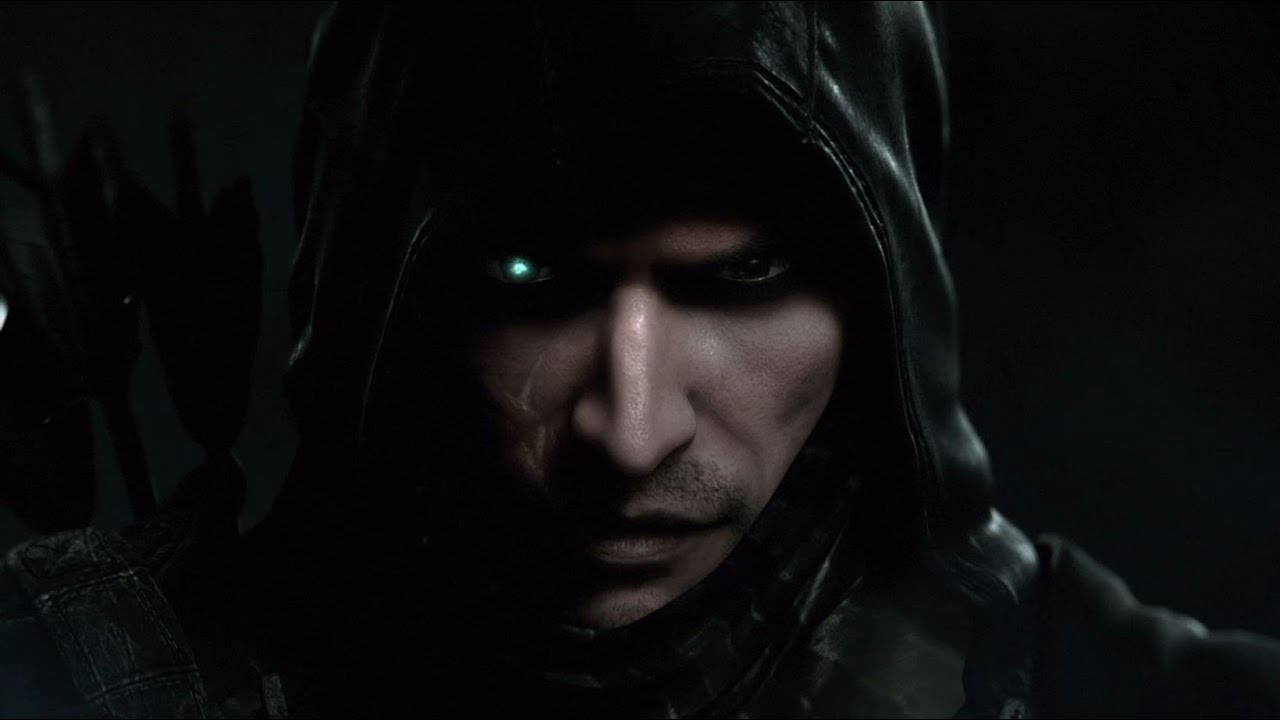 April 1, 2013
Any other day of the year, I would have been quite excited to see a press release for a brand new Neo Geo X title in my inbox...

April 1, 2013
The potential for Fuel Overdose is never fully realized, due to some poor gameplay mechanics and less than stellar driving controls.

March 26, 2013
On the eve of the first trailer for the next title in the Battlefield series, Battlefield 4. 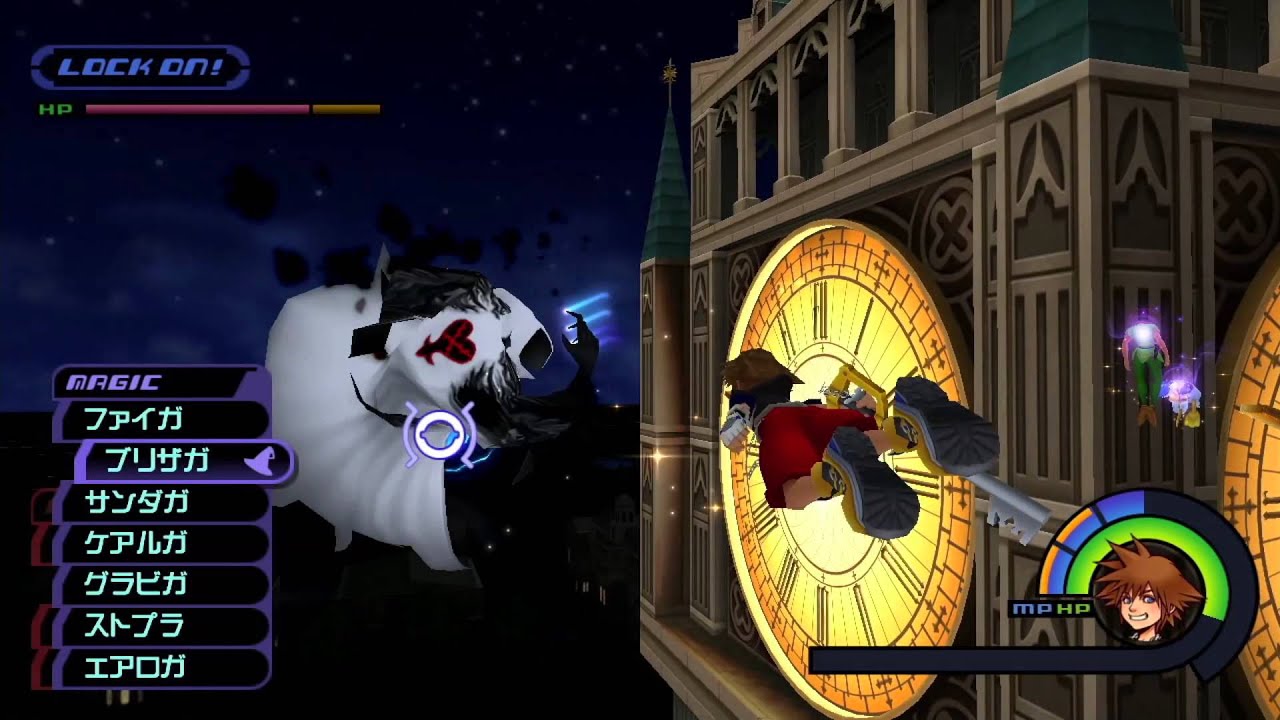 March 21, 2013
Zombie Studios brings a multiplayer third-person shooter to the PC and Xbox 360, focusing on team-based gameplay, but is riddled with bugs.

March 19, 2013
In the end, Generation of Chaos: Pandora’s Reflection is not a bad title, but one that borrows several elements from well-known genres... 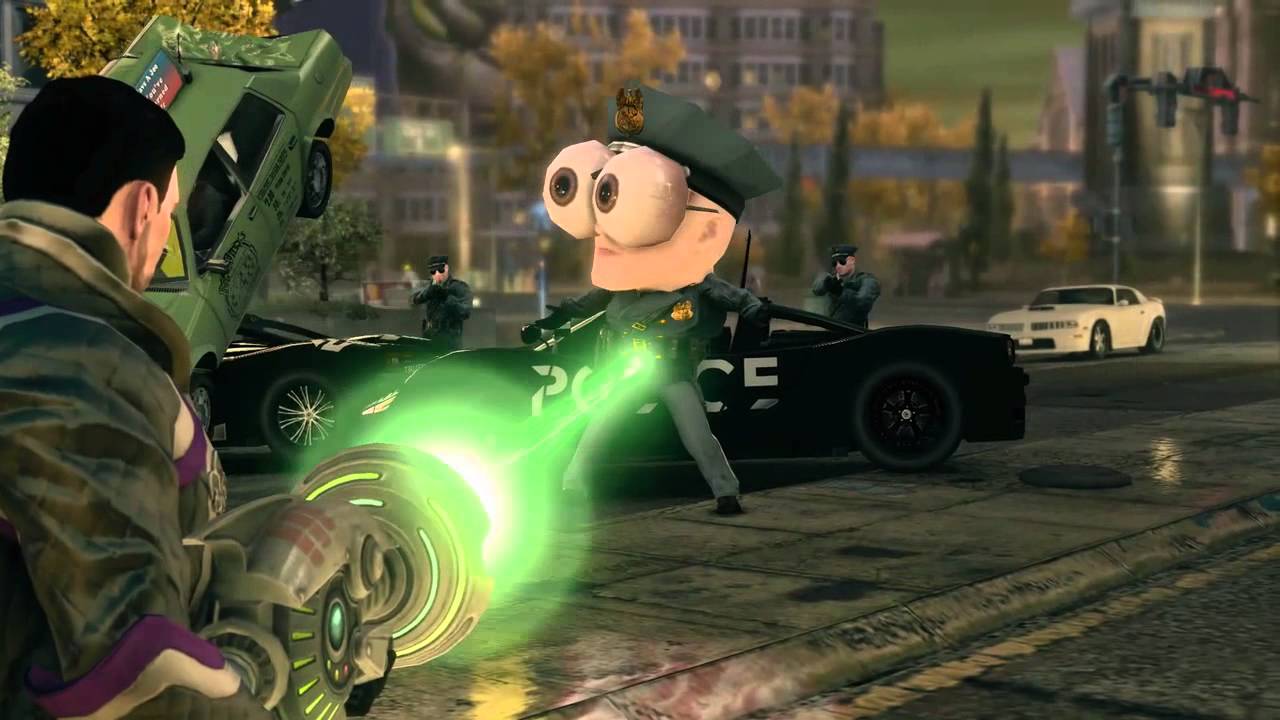