August 9, 2013
If you are a pinball fan, Pinball FX 2 is the easiest decision you will make in your entire life.

August 8, 2013
Doodle Jump for Kinect is not the same simplistic game it was on mobile devices.

August 7, 2013
Dragon’s Crown is the PlayStation Vita hit that gamers have been looking for years.

Rise of the Triad Review

August 4, 2013
With 16 players all firing rockets at the same time, no matter the game mode things will be chaotic and rage worthy almost instantly.

August 2, 2013
As a cooperative title, R.I.P.D. The Game tries everything it can from dismaying players from playing together.

July 31, 2013
As someone that came into Pro Cycling Manager Season 2013 with zero experience with the game series...

July 31, 2013
Deadpool left me thirsty for more Deadpool, especially after a frustrating final boss fight and the final credits began to roll.

July 29, 2013
While not a well-known series, at least here in the West, Black Rock Shooter is easy to get into, even if you aren’t into Manga or Anime.

July 29, 2013
It ultimately builds upon of the original, but done in such a way that it feels fresh, yet oh so familiar.

July 29, 2013
​Missing out on E3 this year due to personal reasons, I was ecstatic when Sony set over the latest preview build for Killzone: Mercenary.

July 21, 2013
Don’t starve. Seriously, it’s recommended to not go about starving to death.

July 19, 2013
Everything included in the game from the superb visuals, to the lifelike physics comes together to provide a one of a kind experience.

July 16, 2013
Scourge: Outbreak could have been a great Arcade game, but the developers neglected many important factors.

The Brigmore Witches will complete the Dishonored saga

July 16, 2013
The final piece of add-on content for Arkane Studios' Dishonored will be available worldwide on August 13, 2013.

July 15, 2013
For the Skylanders fanatics out there, USAopoly is producing a Skylanders themed version of the beloved Monopoly board game.

July 11, 2013
StarDrive is wholly a 4X strategy game, a genre that I have noted in the past for enjoying its depth and challenges. 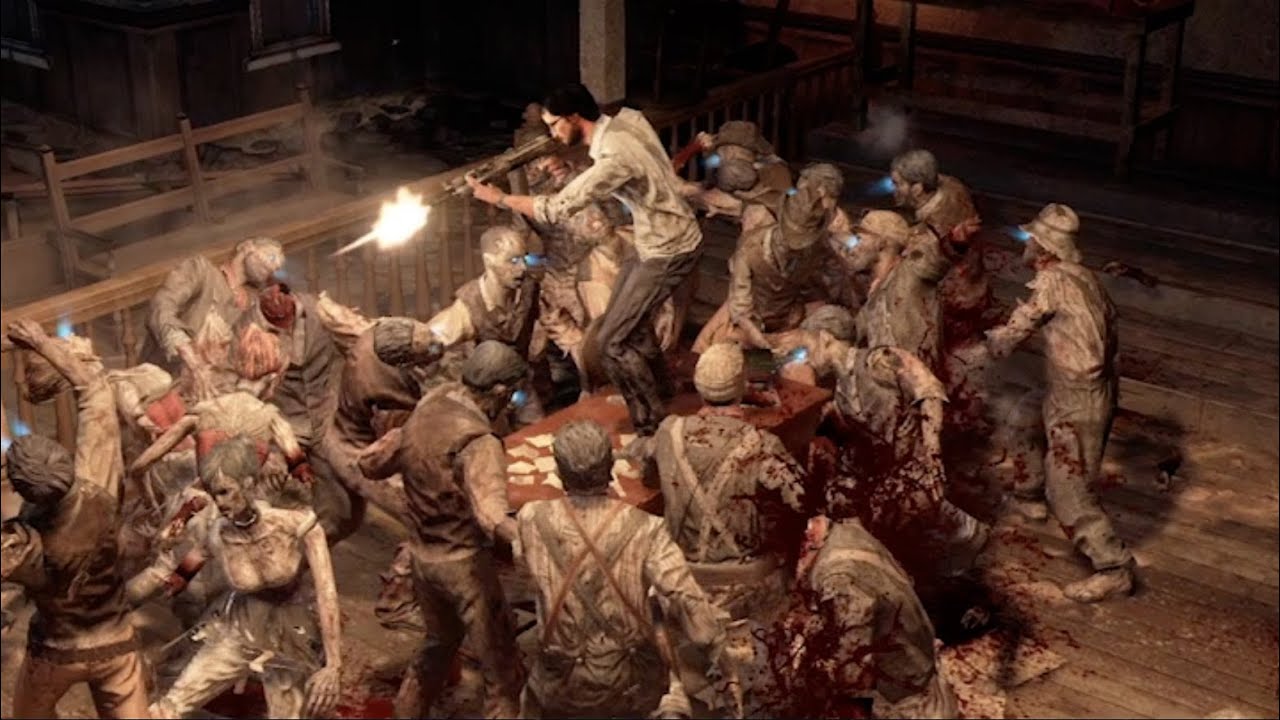 July 3, 2013
Arriving just in time for the July 4th holiday celebration, Xbox 360 owners can get their hands on four new multiplayer maps, including a re-...

July 3, 2013
The epic adventure that awaits players in Dragon's Crown will allow players to customize characters. 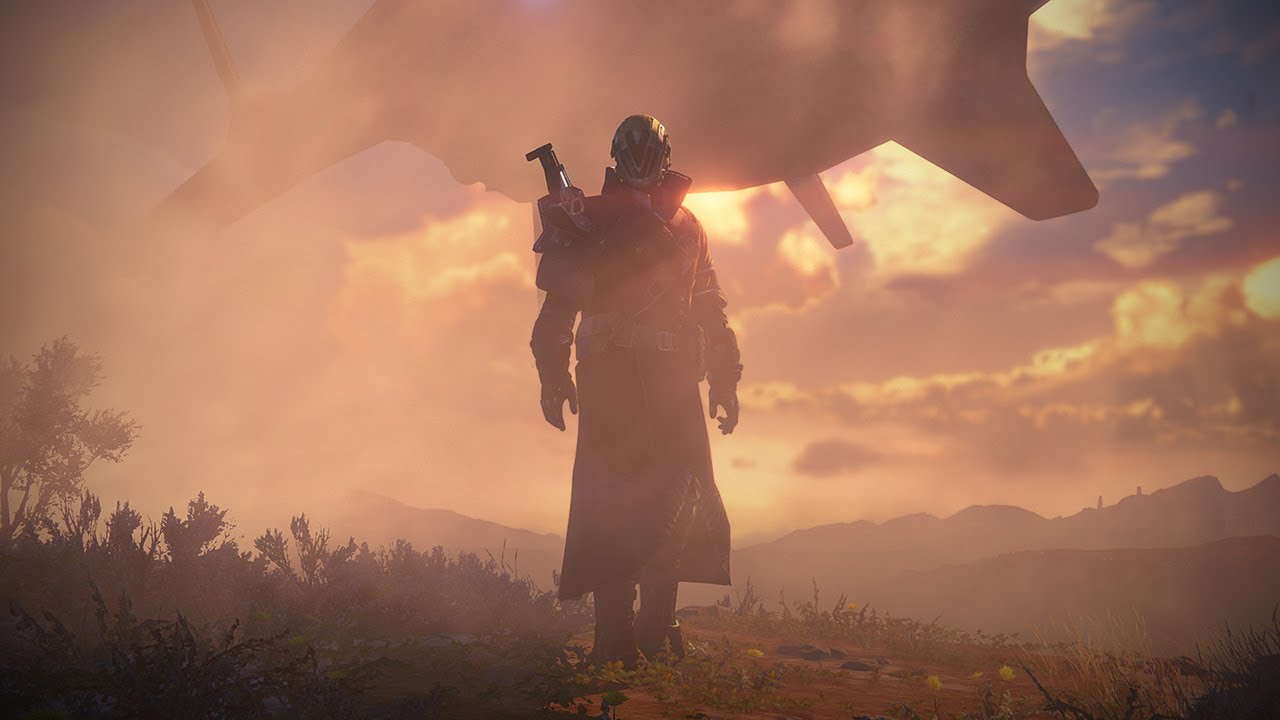 July 3, 2013
Closing out the already impressive PlayStation Conference at E3 2013, Bungie stunned the audience with a 12-minute live demo of the next-gen ...

Air Conflicts welcomes you to Vietnam

July 3, 2013
The latest title in the Air Conflict series takes you to Vietnam

Jack Keane 2: The Fire Within Review

June 25, 2013
Magrunner: Dark Pulse is ultimately a fantastic video game that combines the horror of H.P. Lovecraft with the excellent action-puzzles.

June 19, 2013
Telltale games has a true gift at being able to target gamers who can't help themselves but play just one more hand in Poker Night 2.