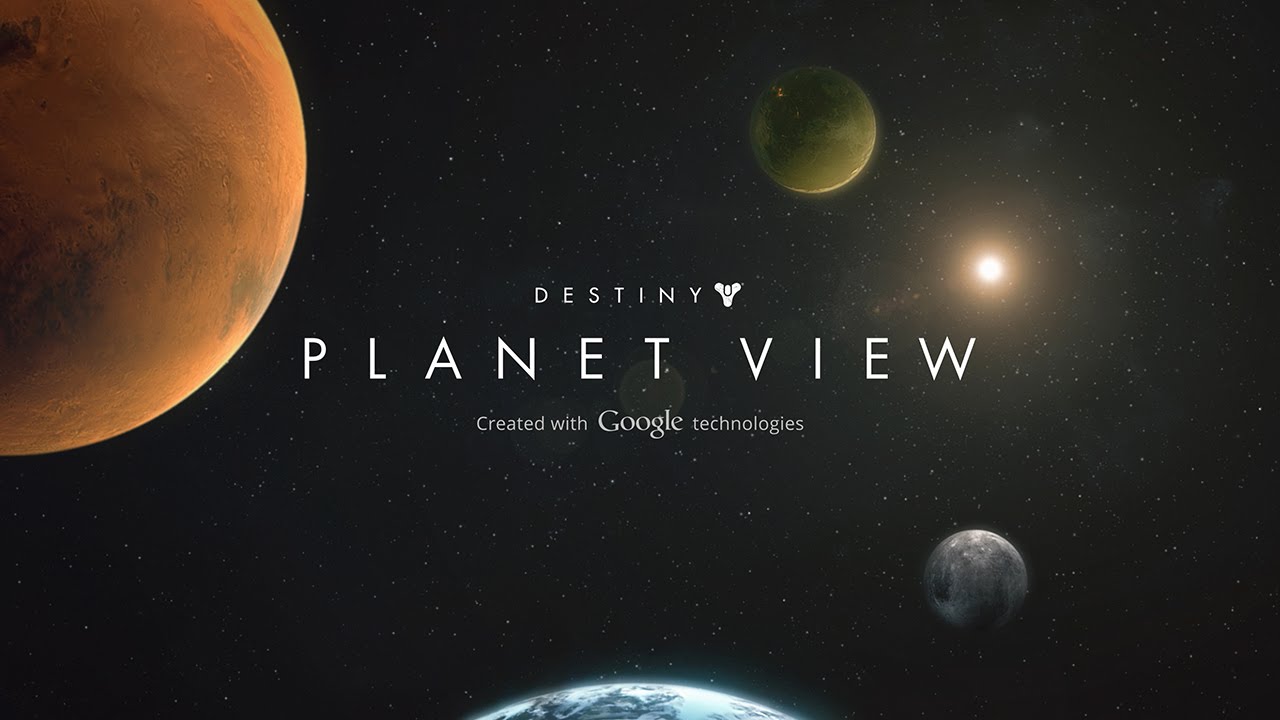 September 3, 2014
Using Google Technologies, take a sneak peek at the in-game locations of the planets (and the Moon) you’ll be exploring when Bungie’s Destiny... 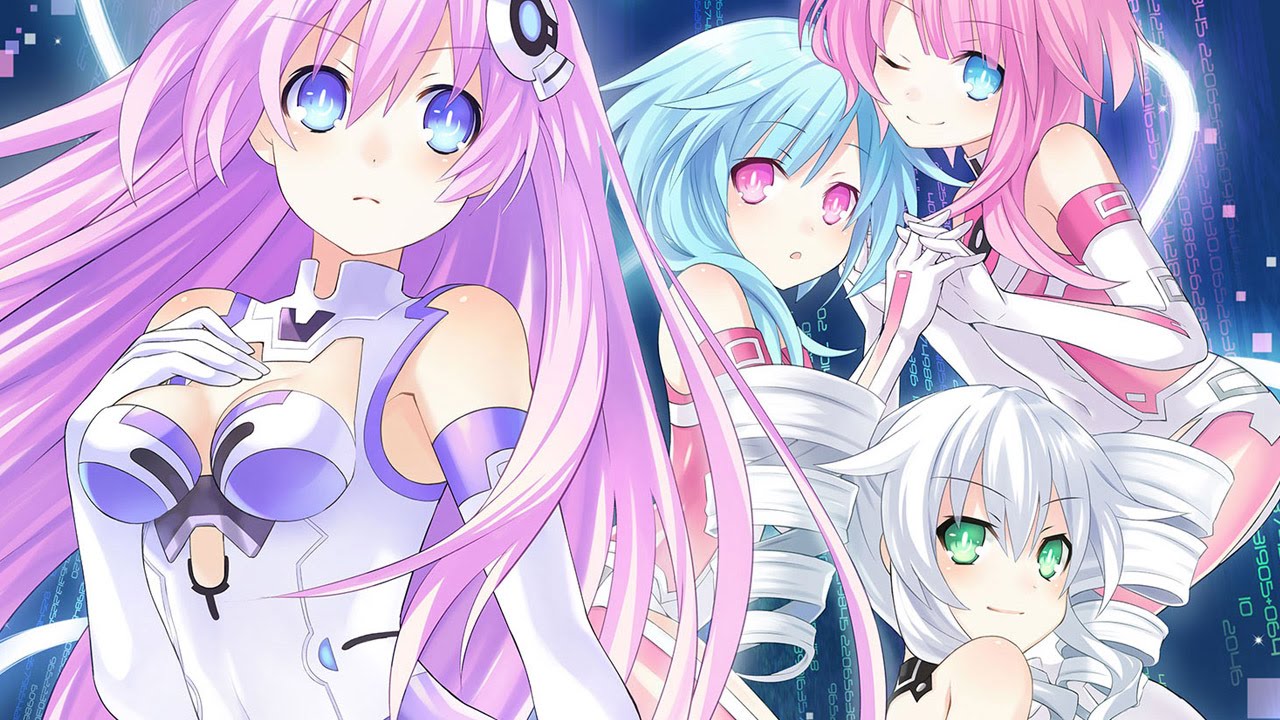 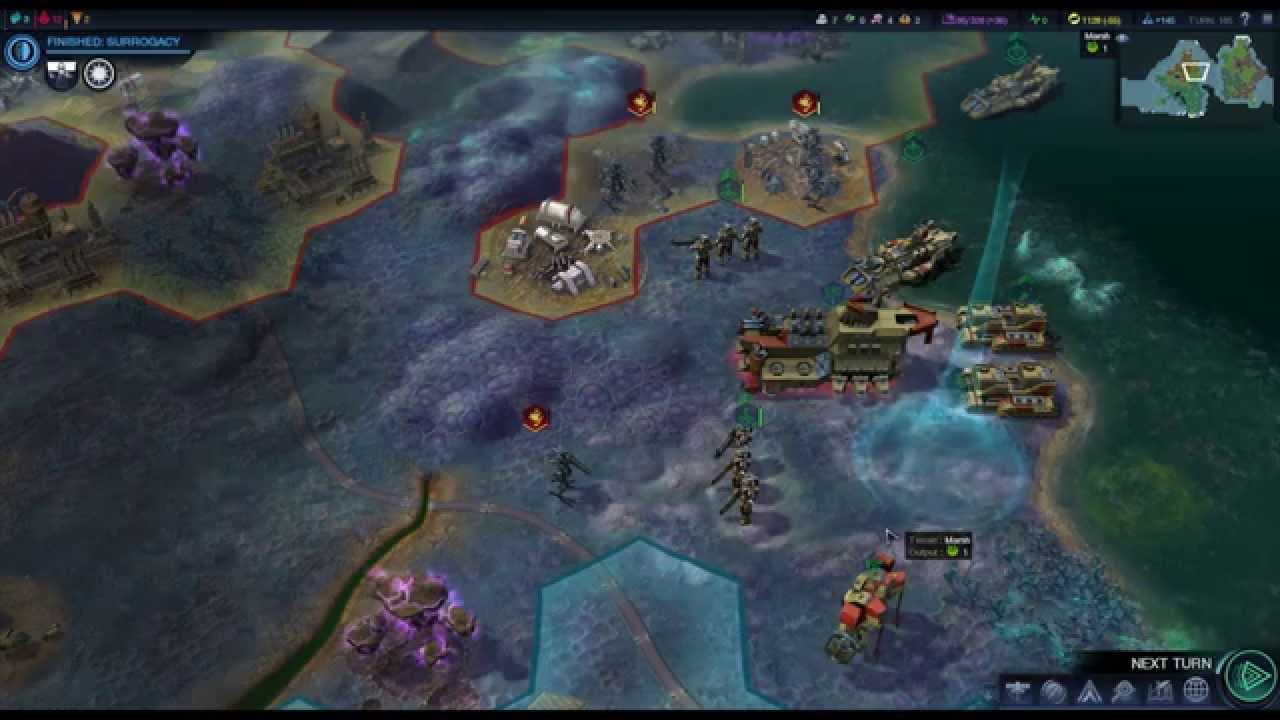 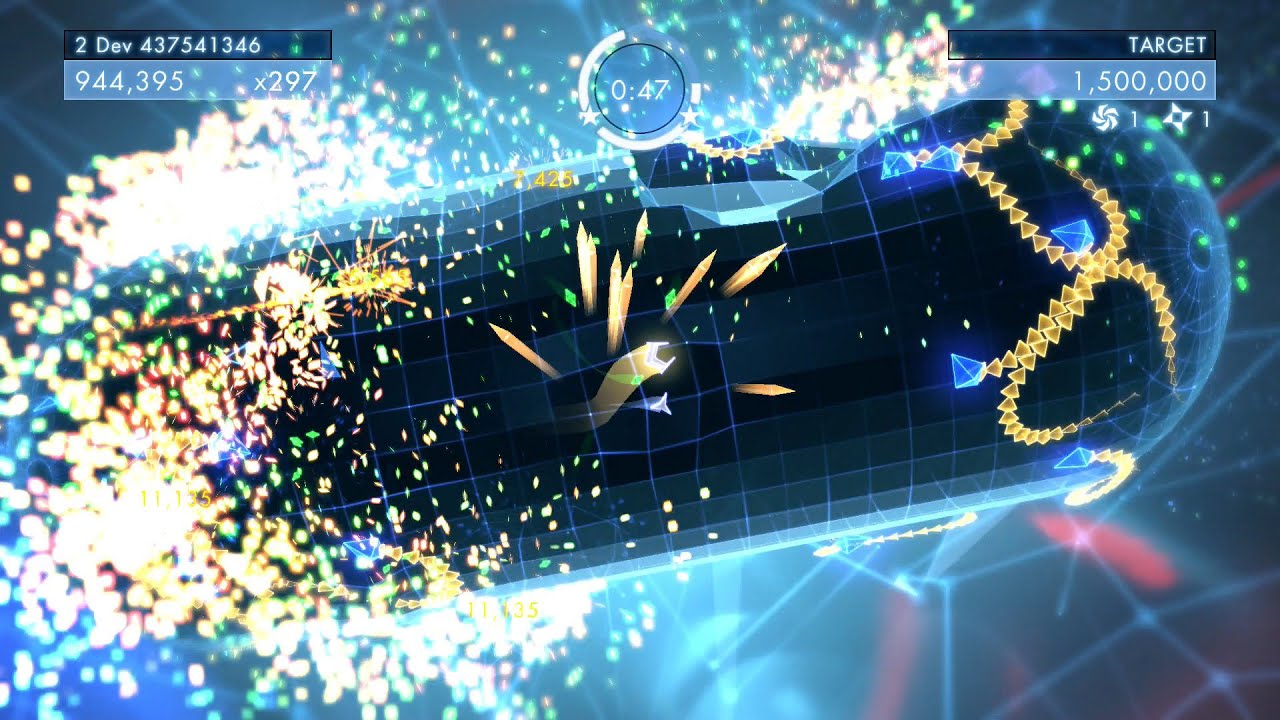 Go Behind the Scenes with Geometry Wars 3: Dimensions

August 29, 2014
With the revival of Sierra, Geometry Wars returns this holiday season with Geometry Wars 3: Dimensions. Take a look at the development team a... 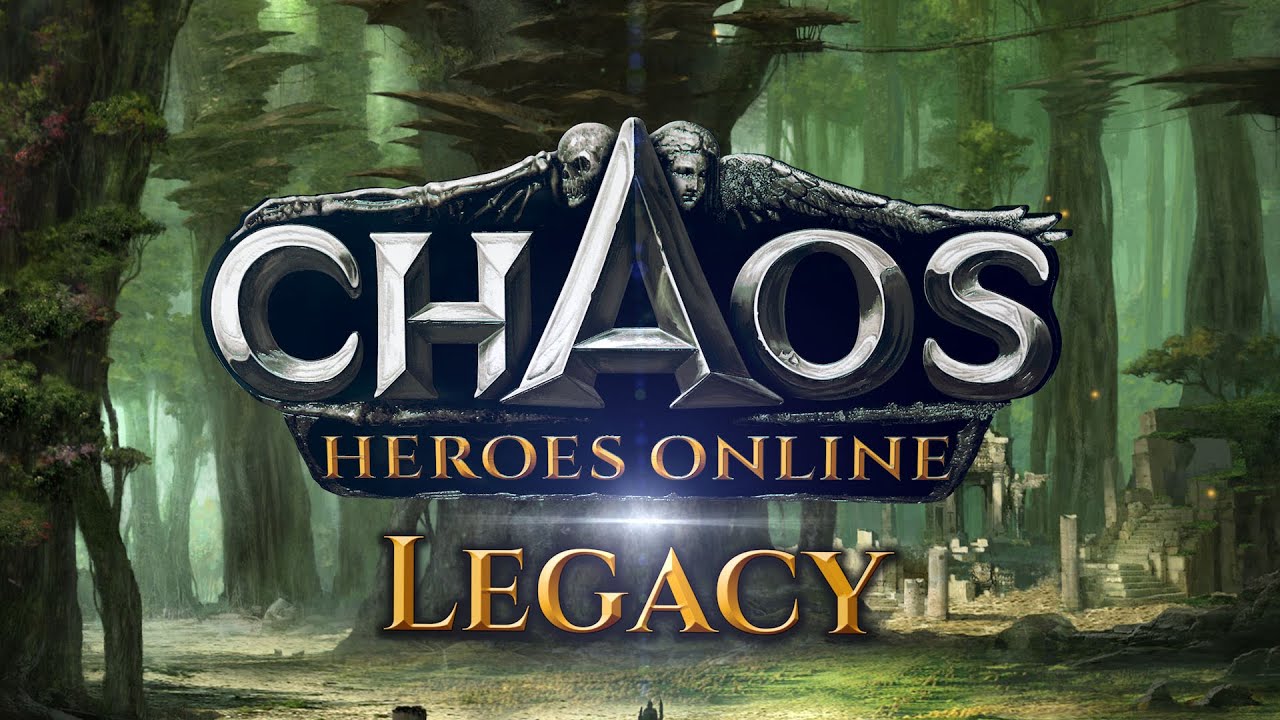 August 21, 2014
With a rich history in the industry, Aeria Games has released a new video to take a deeper look into the legacy of the team behind Chaos Hero... 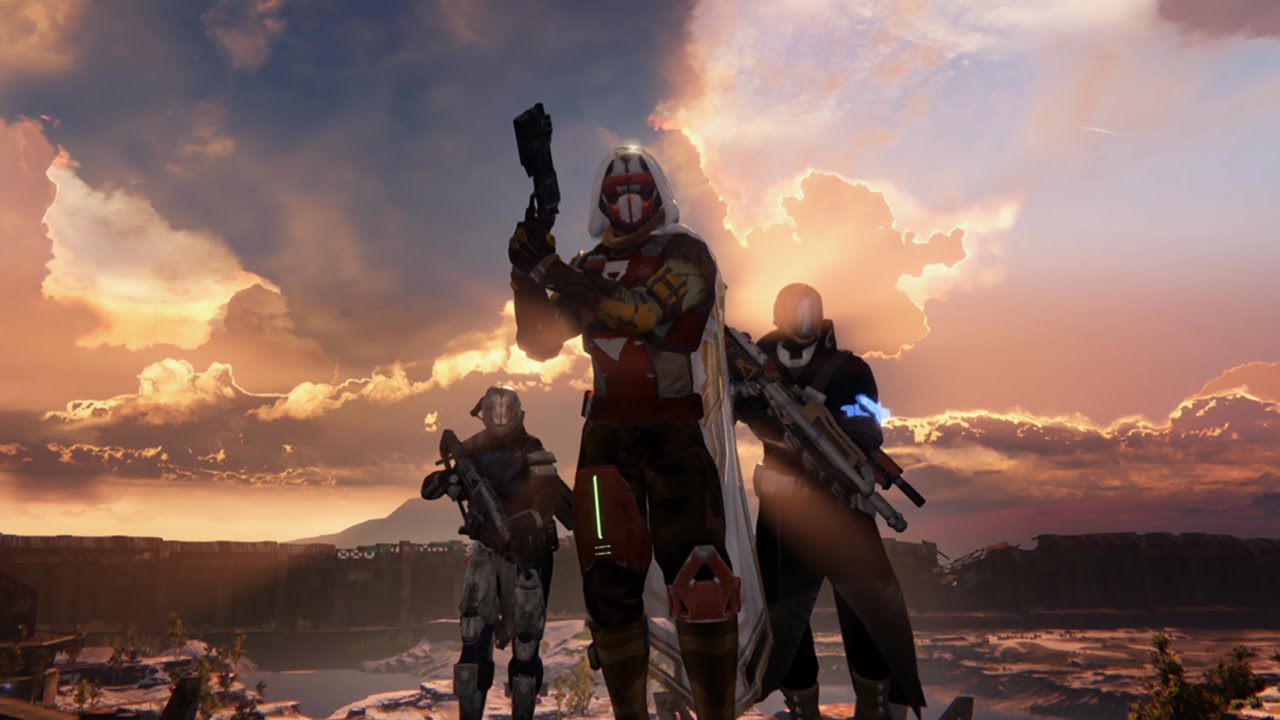 August 21, 2014
There are enemies out here you would not believe, but they’ve never seen anything like you. It doesn’t matter who you are, only what you will... 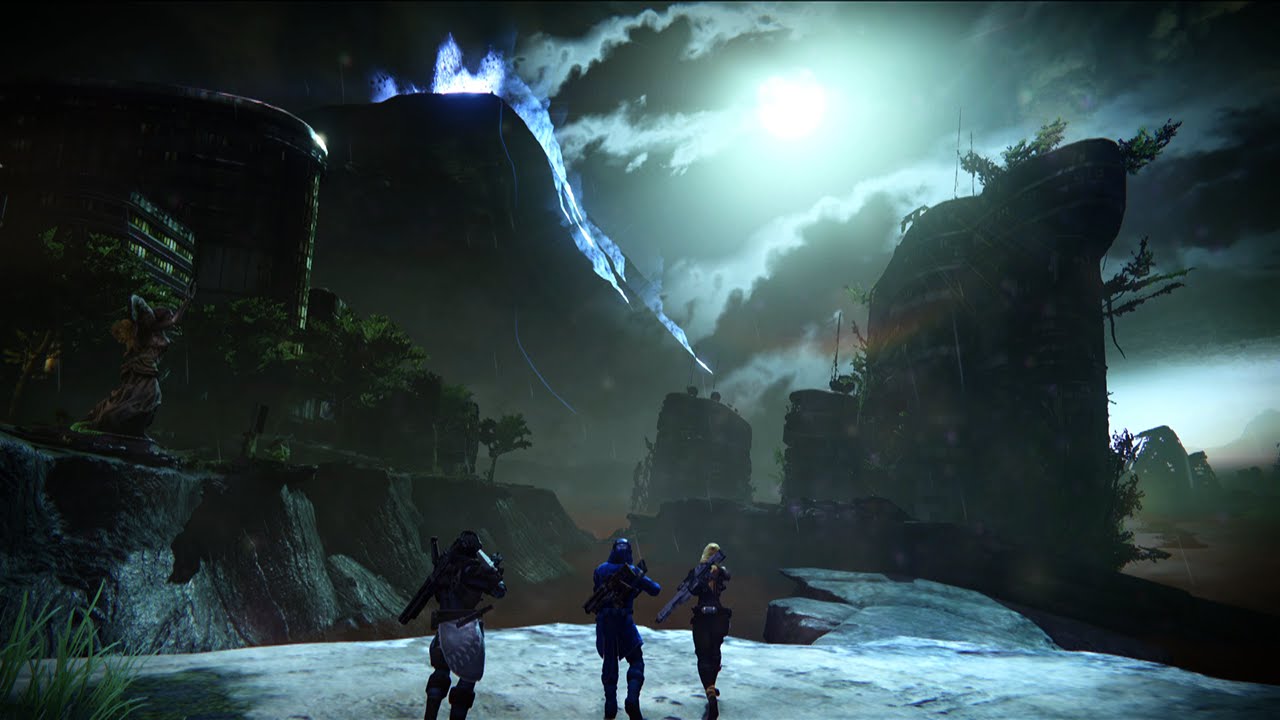 Head to Venus in the latest Destiny Trailer

August 18, 2014
Venus was once the site of a great discovery – a paradise. Now, it is a monument to all that we have lost. 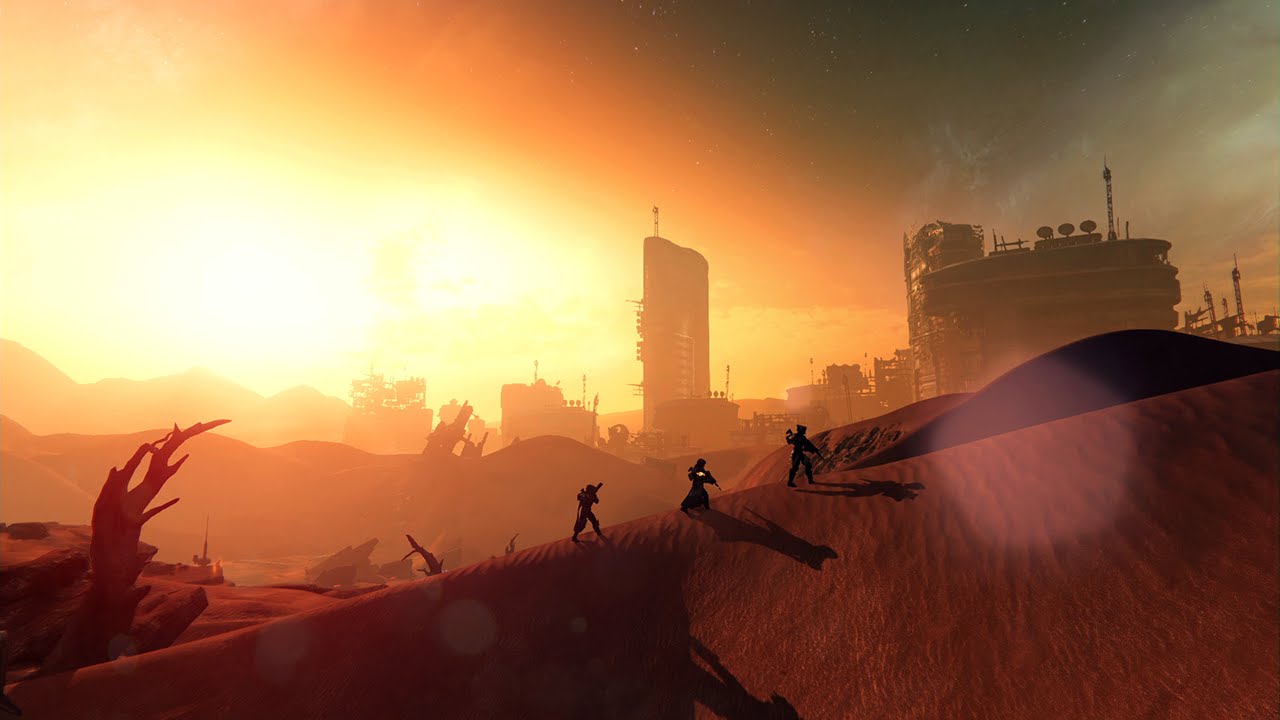 August 15, 2014
Bungie teases the mystery and allure of the dusty red dunes on Mars, in the most pre-ordered game of all time.

August 13, 2014
The creators of Chroma Squad and Dungeonland bring you Relic Hunters Zero, an upcoming FREE game this Fall, being developed in their spare ti...

August 12, 2014
Get ready to explore the asteroid field, and build anything you can imagine with an all-new set of friends on the Xbox One.

August 12, 2014
Grey Box and Petroglyph continue to show off Alpha footage with the latest developer face off video featuring the Goo vs. Humans. 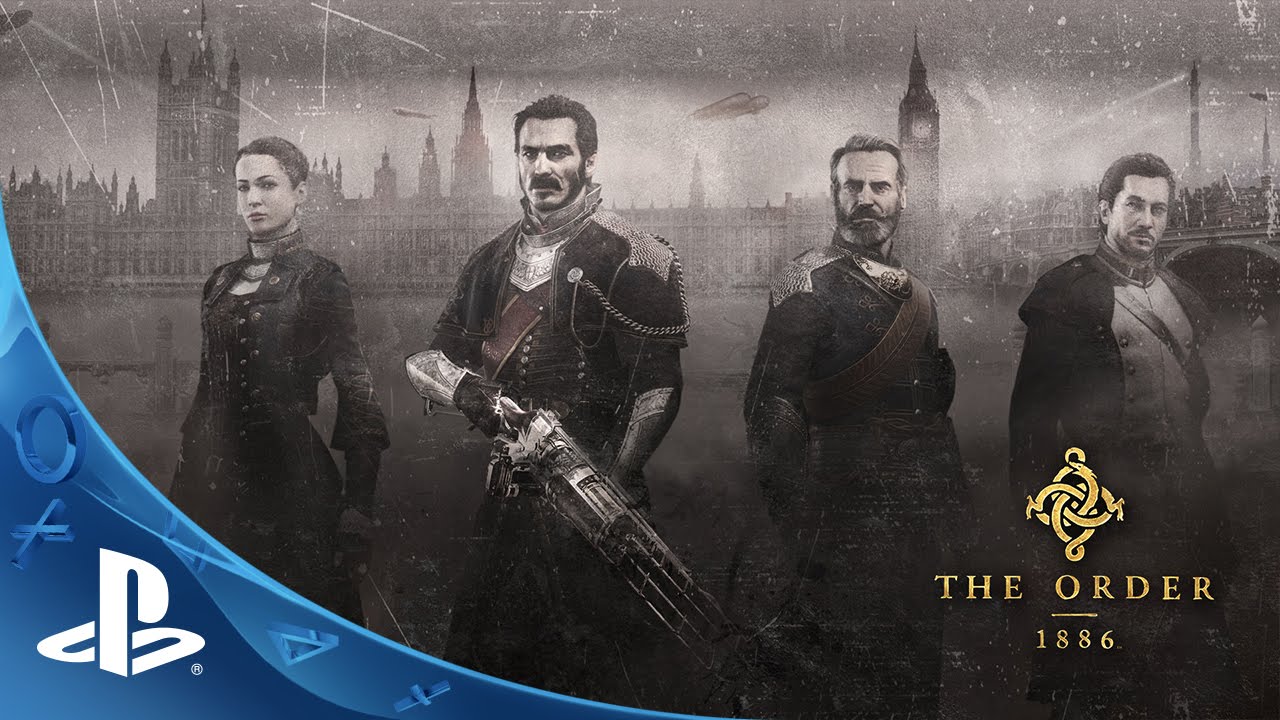 August 12, 2014
Nikola Tesla joins The Order in their war against the Half-Breeds. 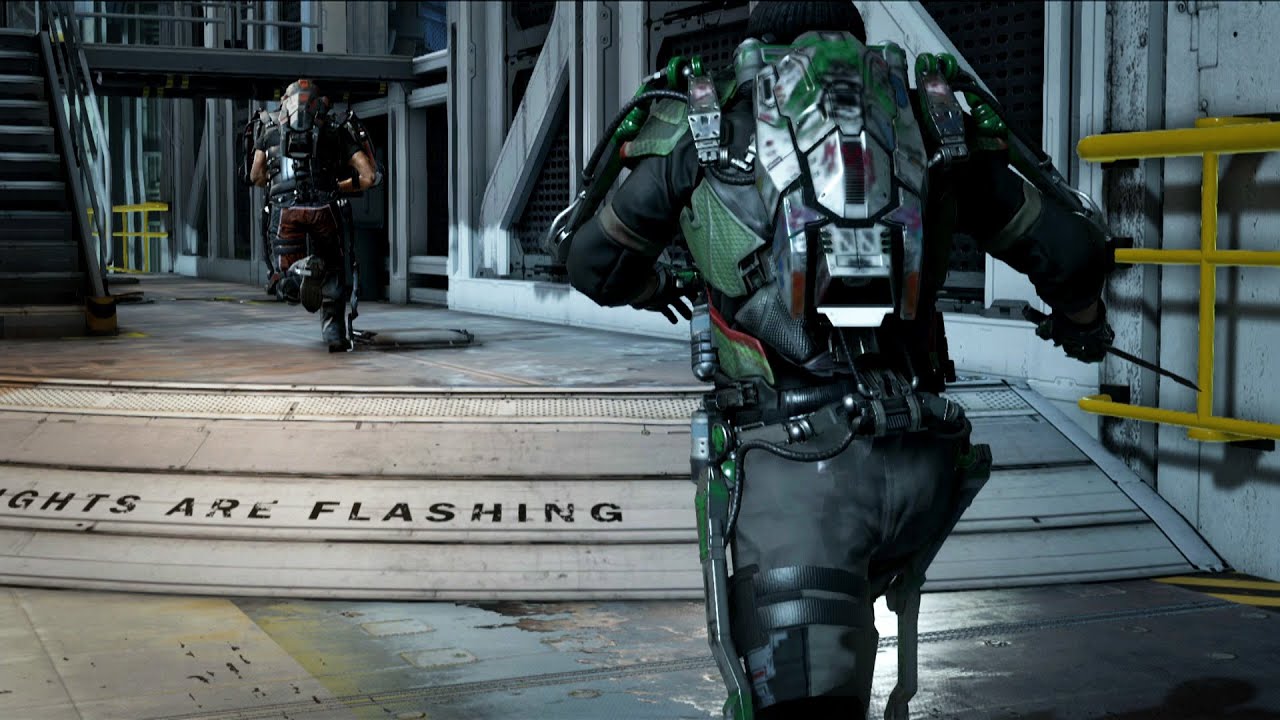 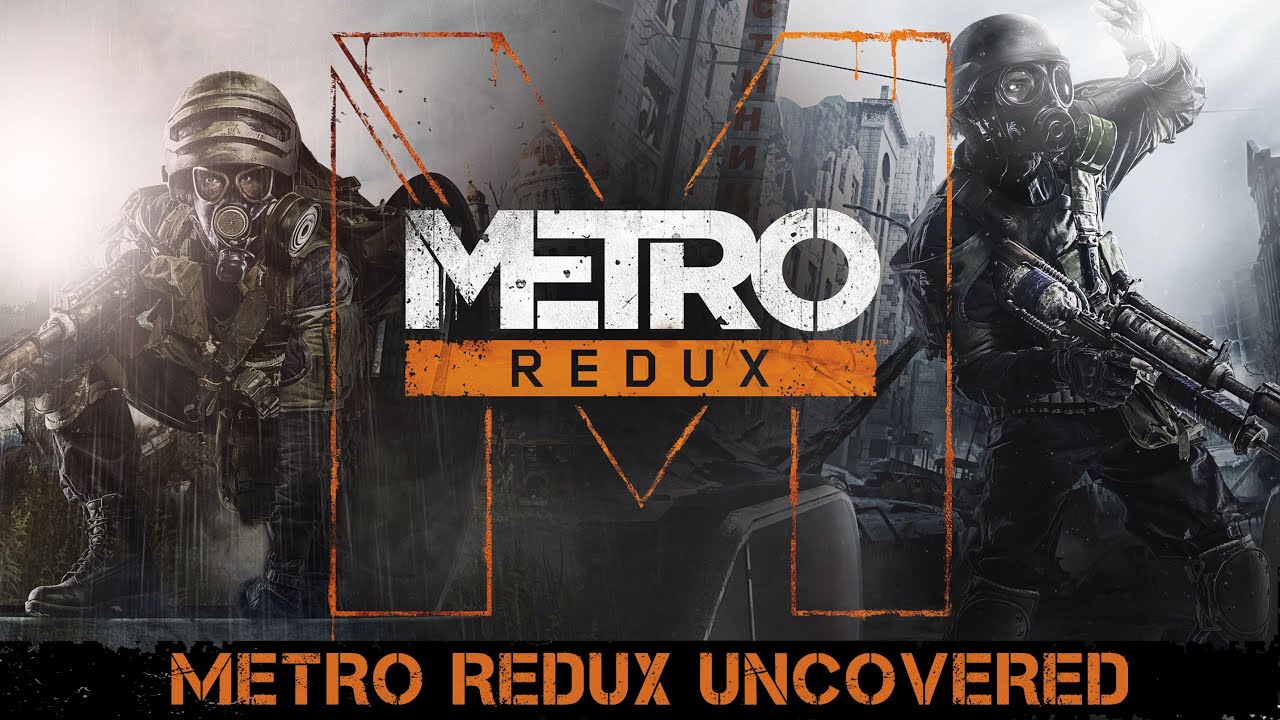 August 8, 2014
4A Games shows off the newly enhanced visuals, updated game modes and additional content that you’ll experience in both Metro 2033 Redux and ... 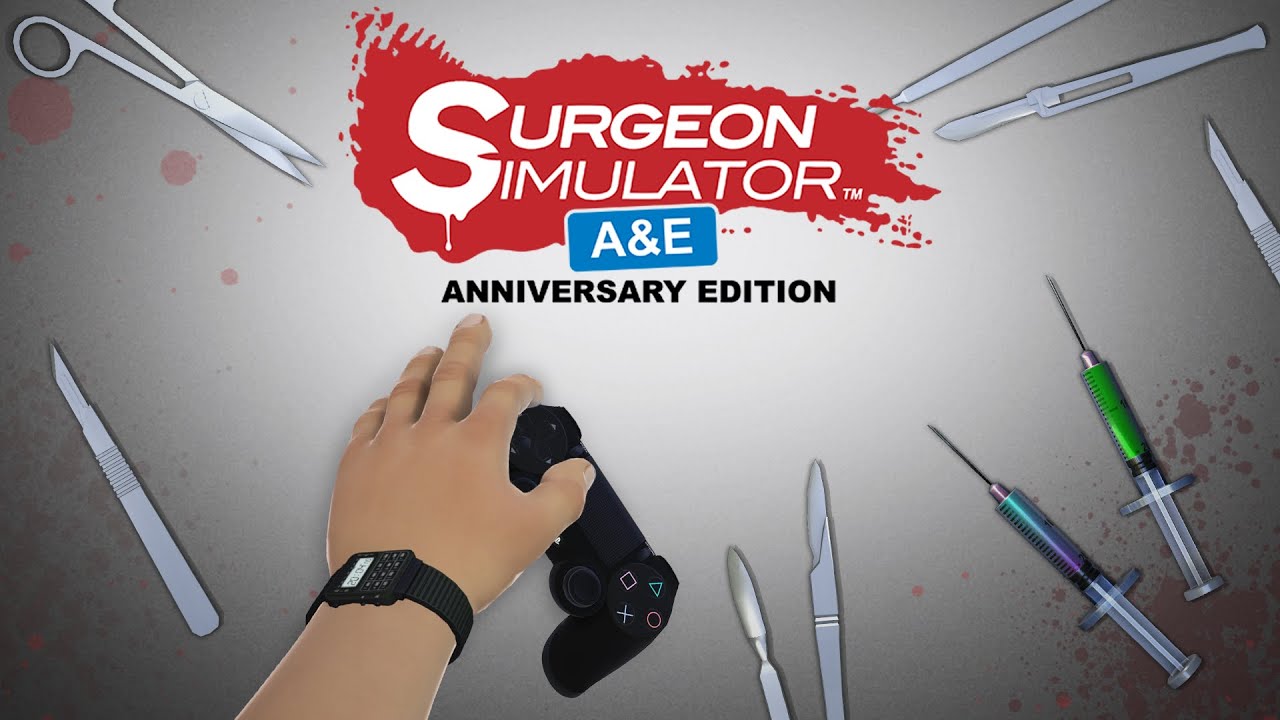 August 7, 2014
After performing heart, brain, and other life-saving surgeries, it is time for Nigel Burke to ditch the mouse and keyboard and pick up a Dual... 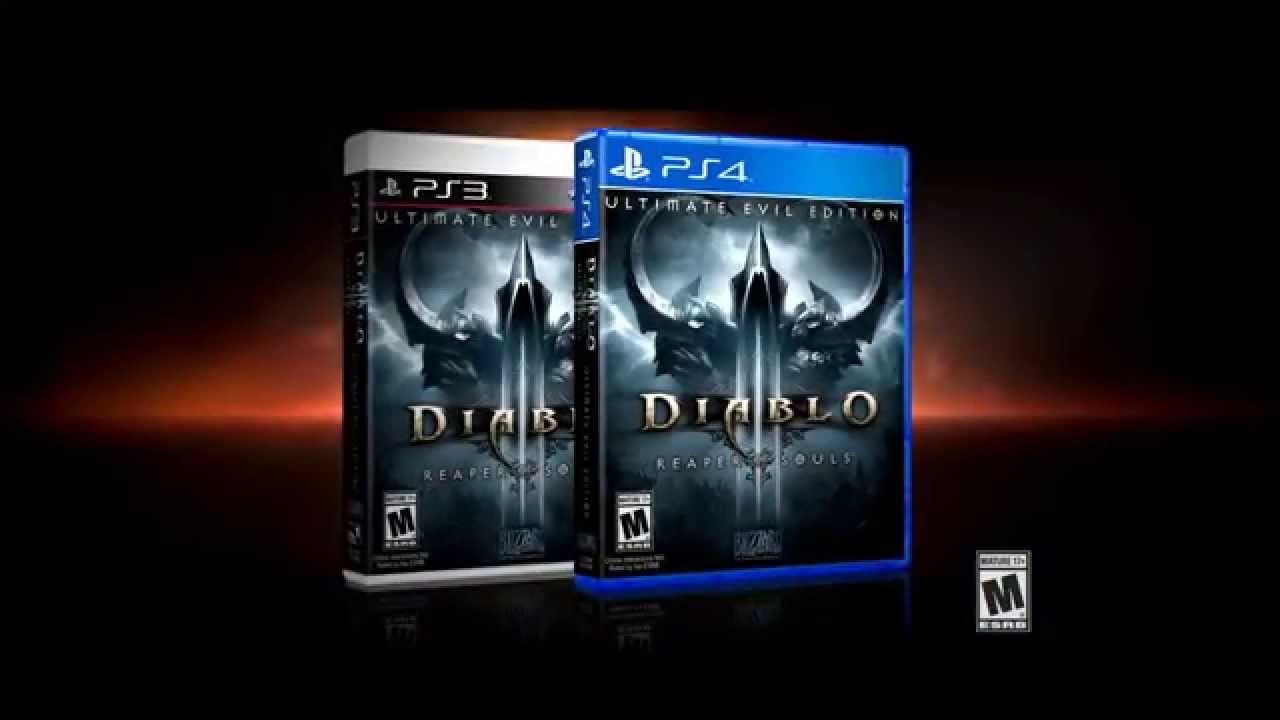 August 5, 2014
After the successful base game Diablo III was released on PlayStation 3 and Xbox 360, Blizzard is releasing the Ultimate Evil Edition on the ... 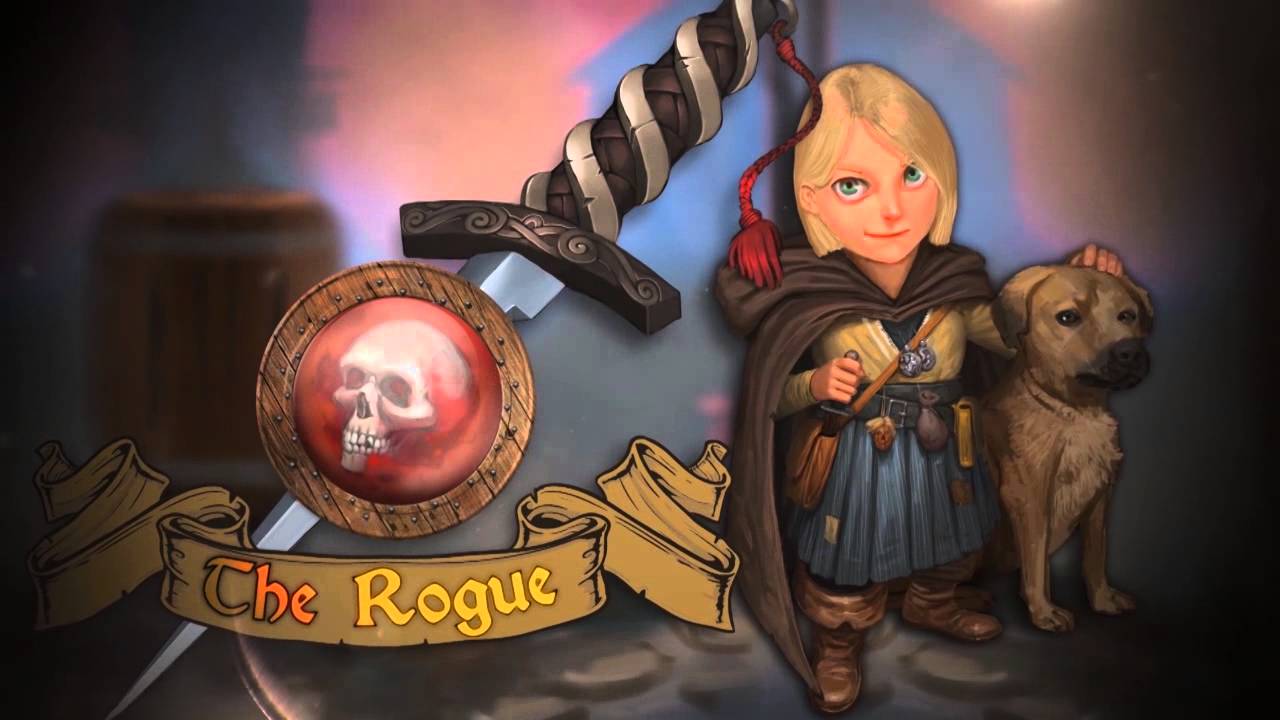 Rollers of the Realm Teaser Trailer

August 4, 2014
A mash-up of genres that I never thought to see combined, Phantom Compass combines pinball with an fantasy RPG in the upcoming indie game Rol... 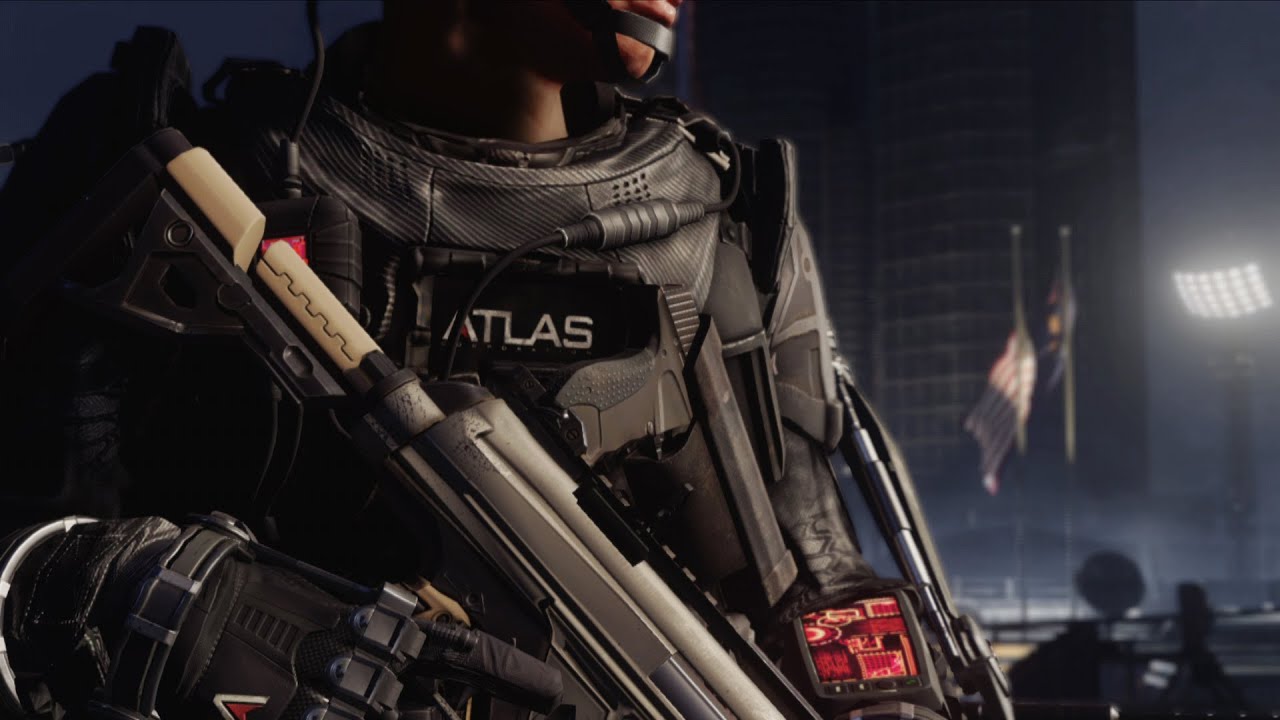 July 29, 2014
With nations brought to their knees by a global terrorist attach, the world turns to Atlas, the largest private military company on the planet. 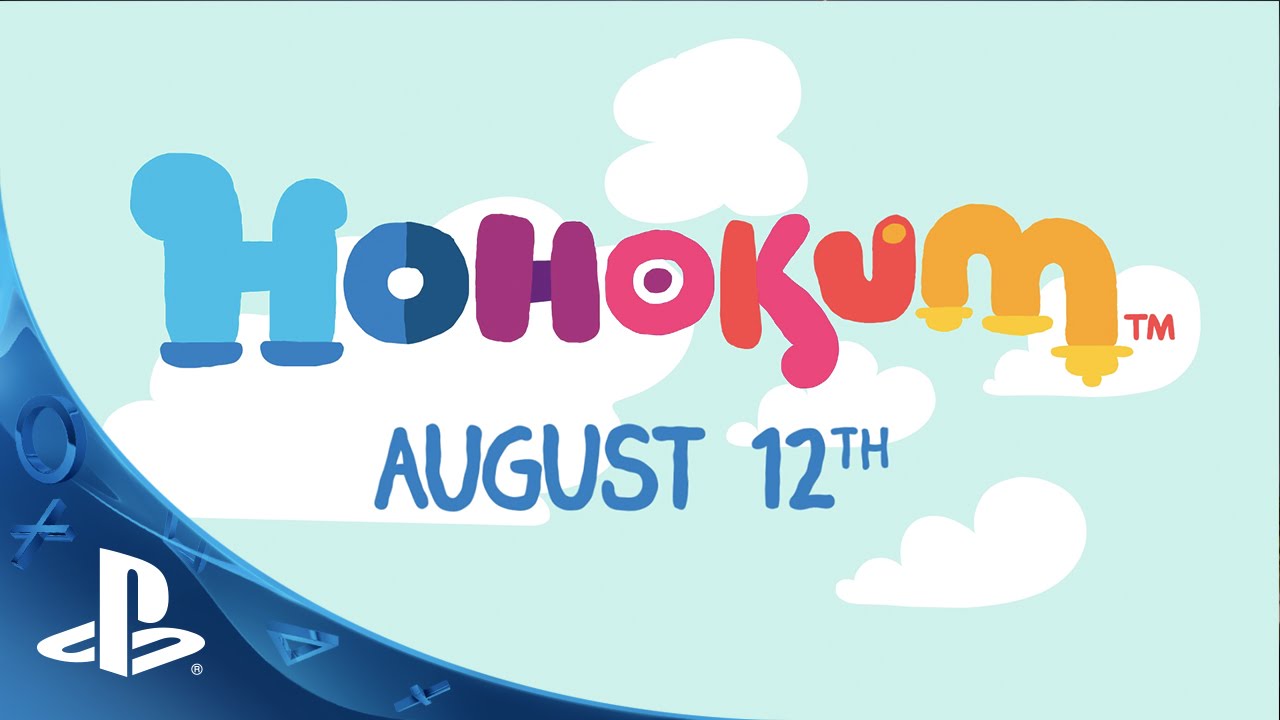 July 23, 2014
Take on the role of a curious flying kite-like being and travel to colorful, curious worlds waiting to be discovered. Interact with character... 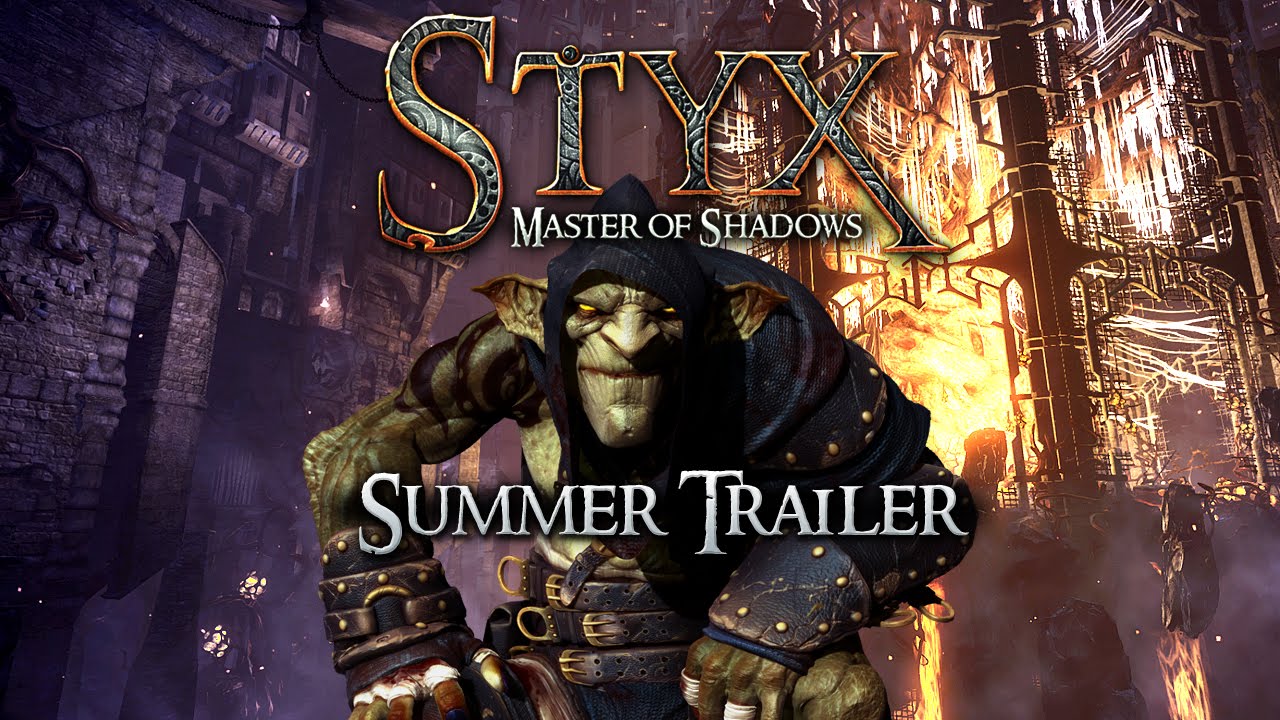 July 20, 2014
Follow Styx, the two-century old Goblin whose main occupation is thievery and assassination, and get a sneak peek at what awaits you in Septe... 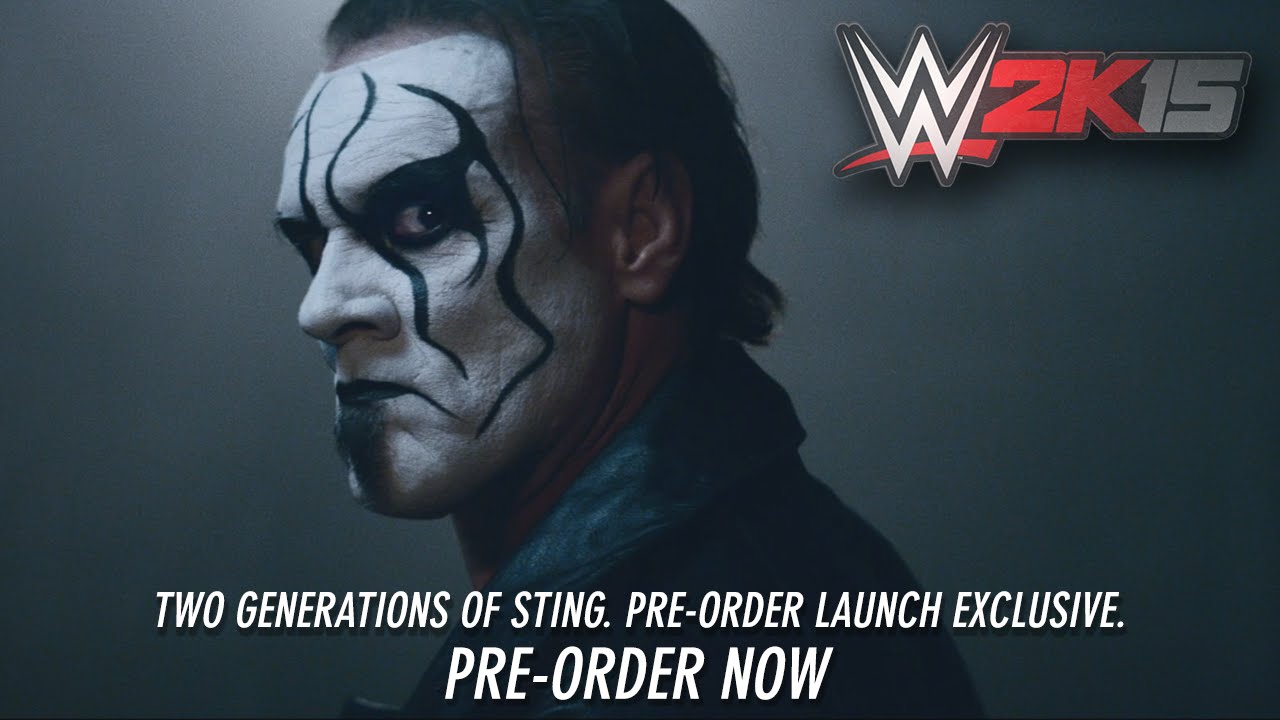 July 14, 2014
2K and WWE is proud to announce that those that pre-order WWE 2K15 will gain immediate access to two generations of Sting. Expect Sting to be... 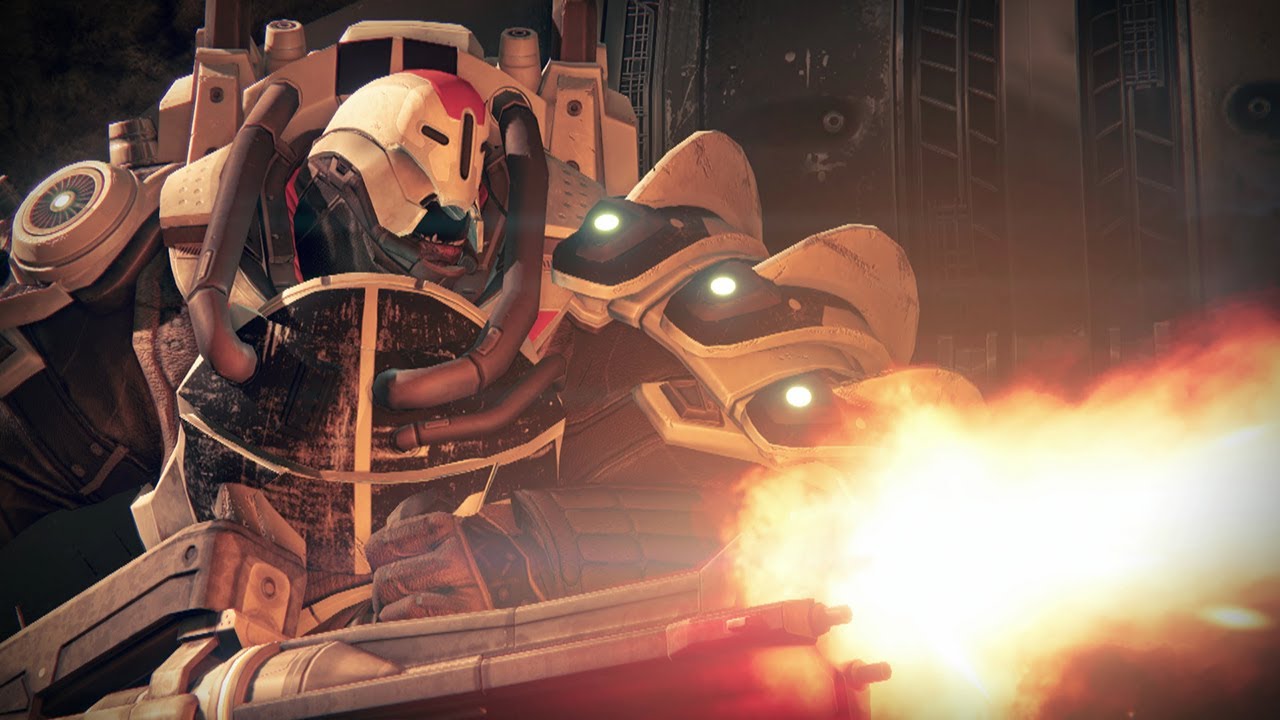 July 8, 2014
Bungie Day kicks off with the release of a brand-new trailer to get you pumped up for the upcoming Destiny Official Beta, beginning on July 1... 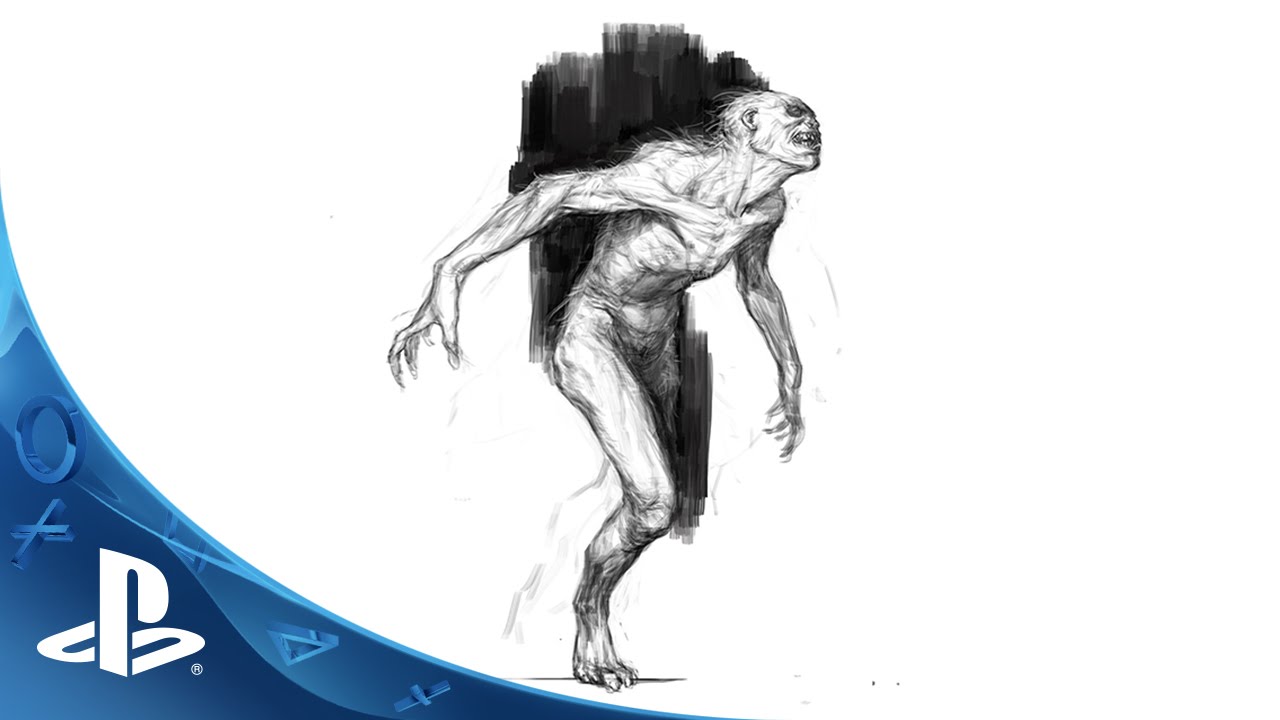 The Order: 1886 - The Evolution of the Half-Breeds

June 26, 2014
Ready At Dawn discusses their creative process in bringing the Lycans to life, including early concept art, in video two of our Behind The Sc...