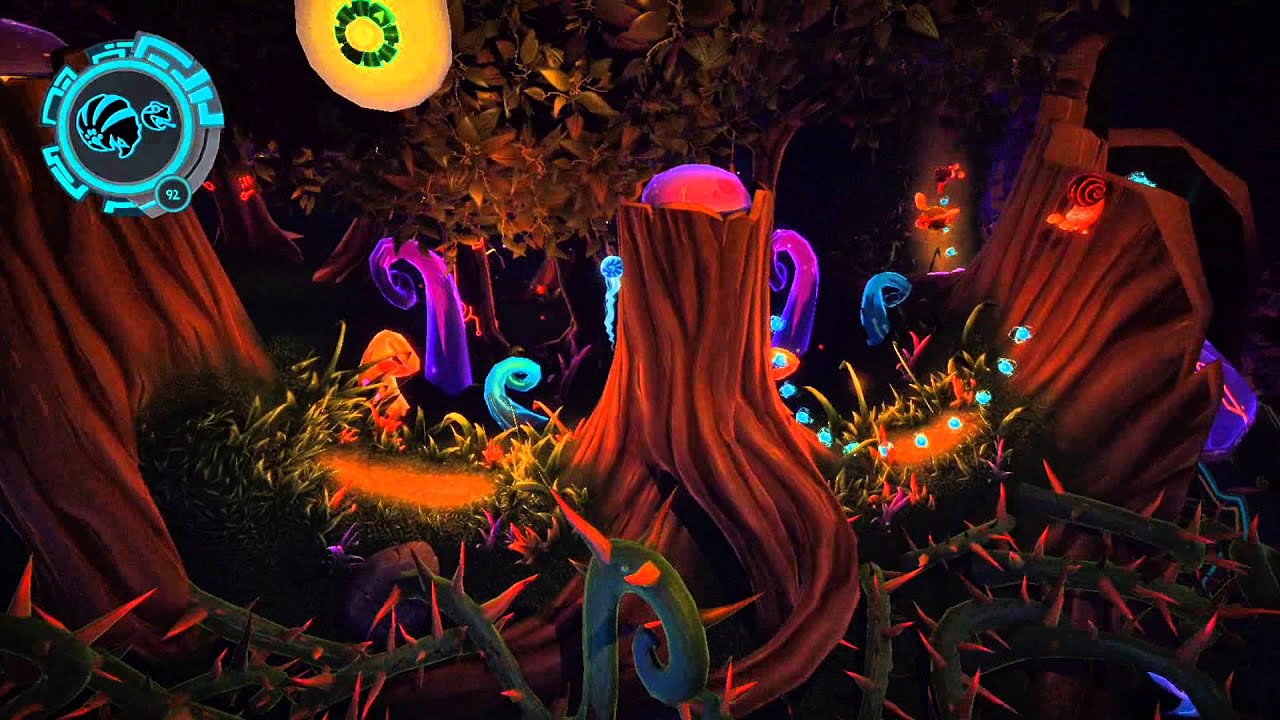 Defeat the Insectoid Army in Mekazoo 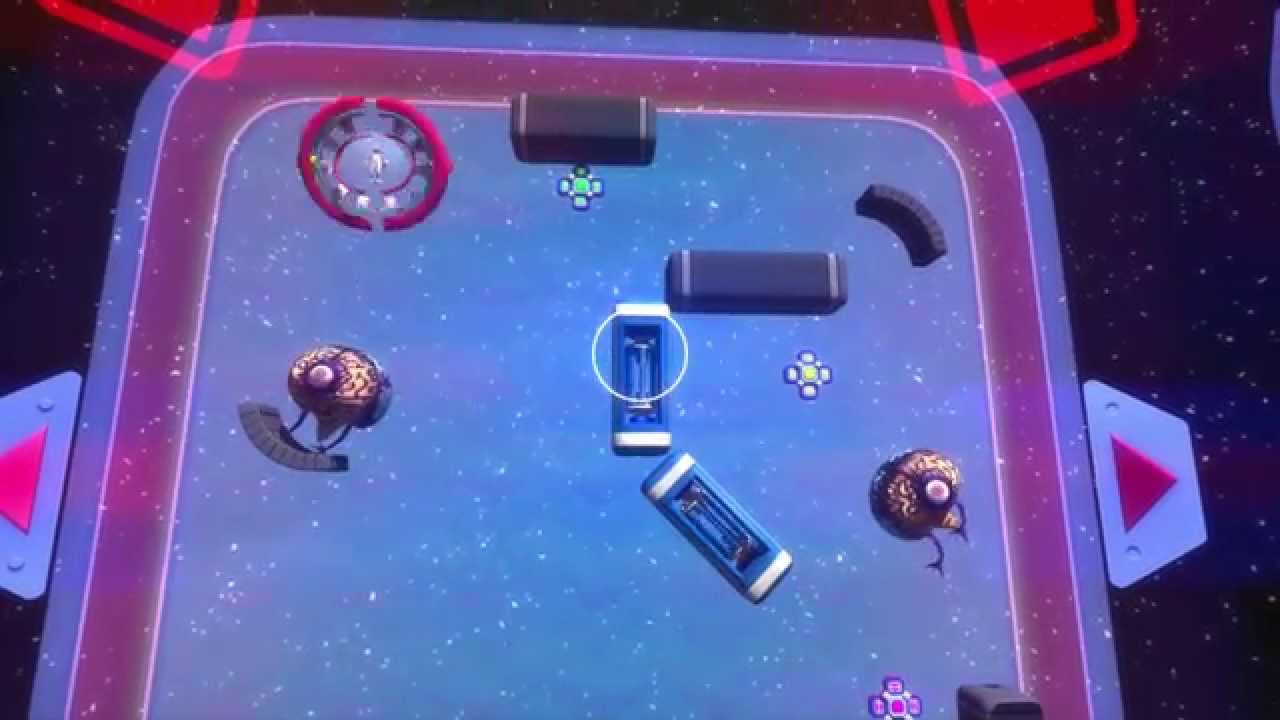 February 9, 2015
Solving the answer on what is inside a wormhole, Nebulous features physics-based puzzles revolving around the use of gravity. 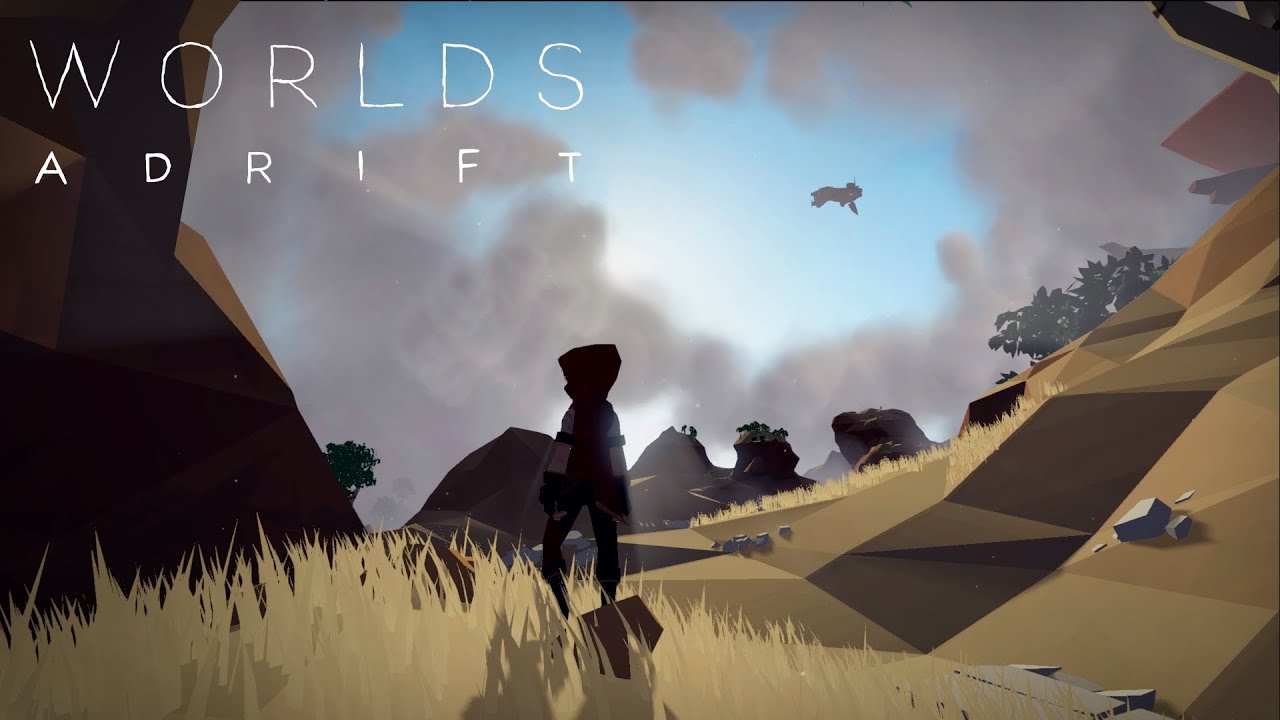 February 9, 2015
Producer herb Liu from Bossa Studios walks you through very early footage of the next project at Bossa that is nothing like their previous ti... 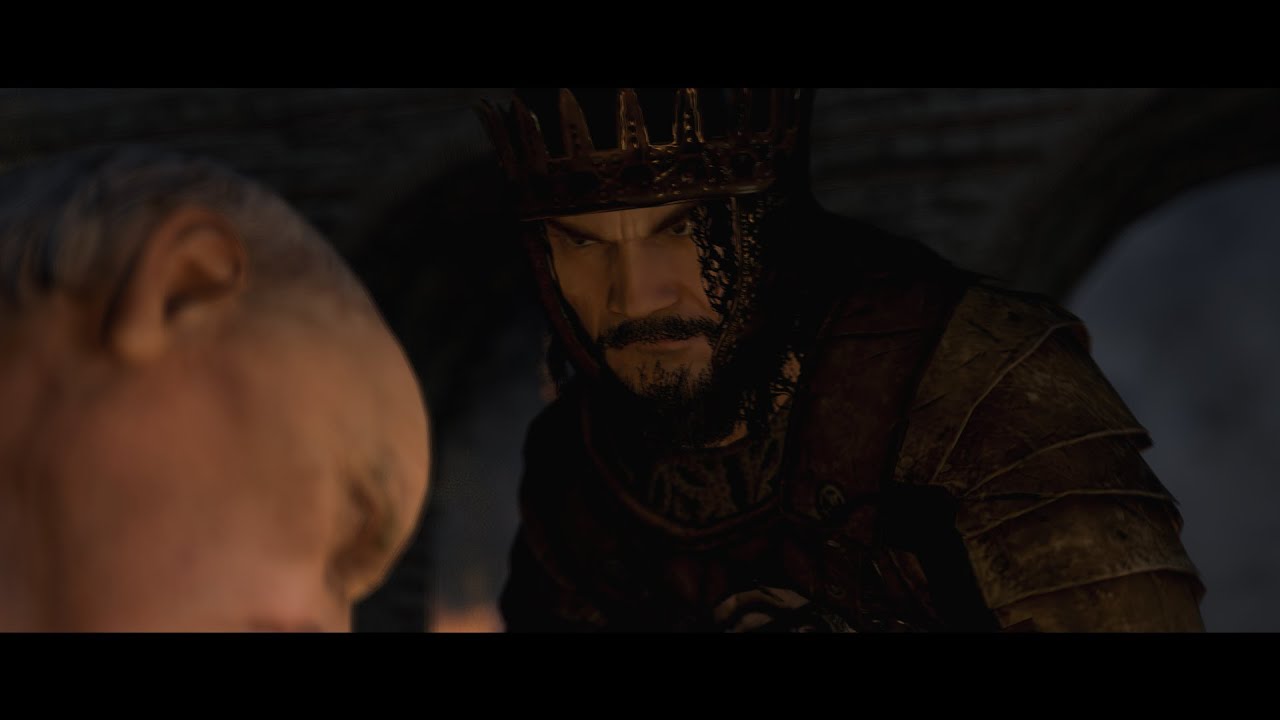 Be fearful, Atilla the Hun has arrived in Total War: Attila

February 5, 2015
The Huns’ expert horsemanship makes them formidable foes. In battle, their combination of ranged attacks and the speed at which they can cove... 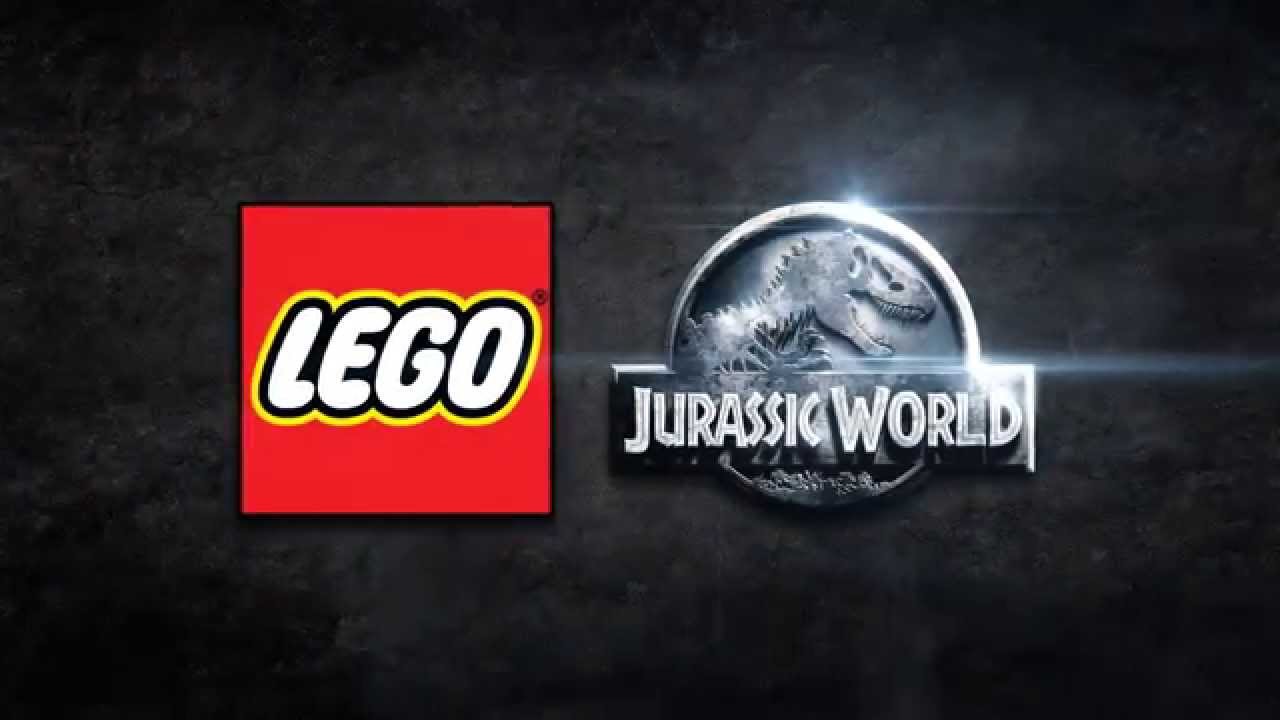 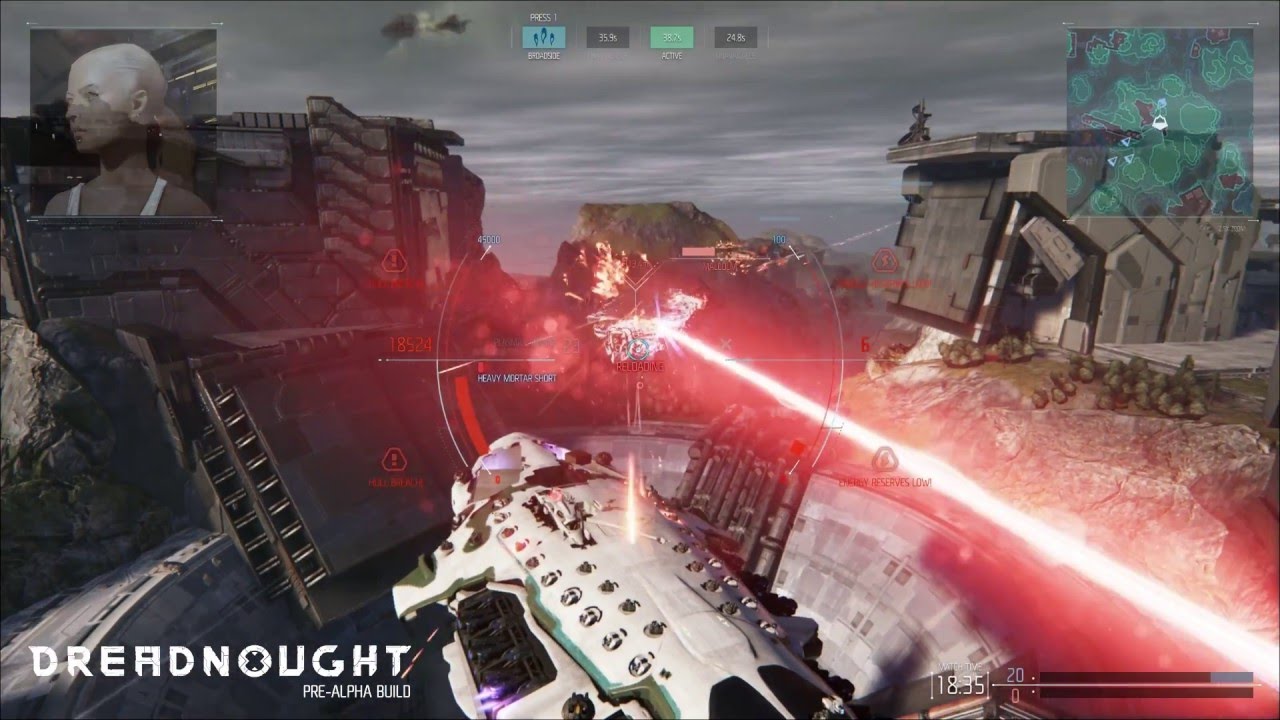 February 4, 2015
Showcasing two new ships (the Light Destroyer and the Light Tactical Cruiser) and the glacier map, the video also features some of the more p... 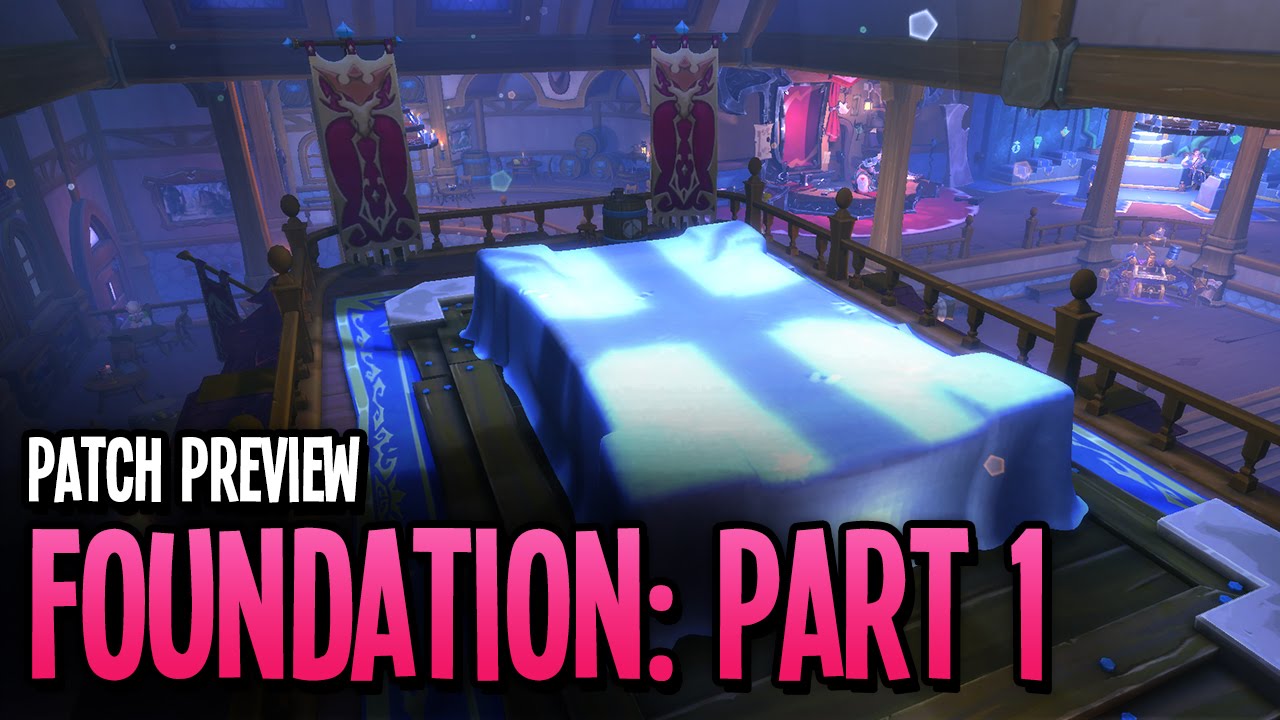 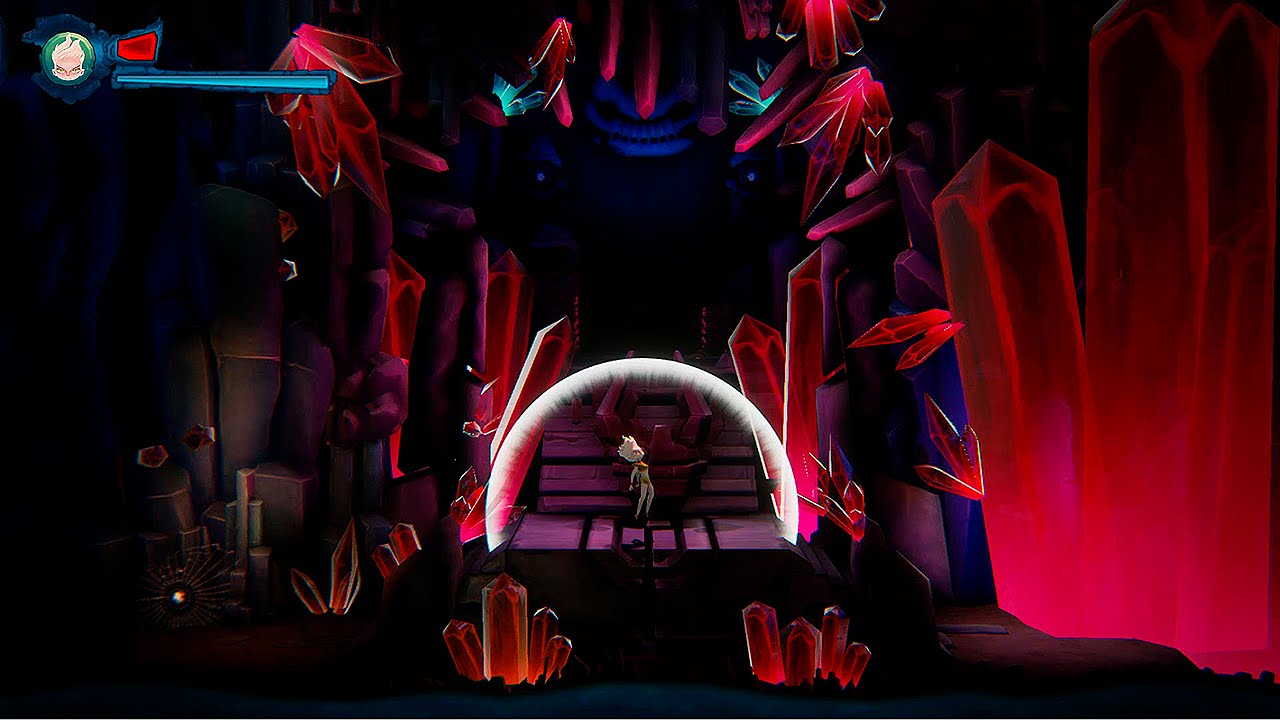 February 2, 2015
A nonlinear side-scroller, Red Goddess tasks players with exploring the inner-mind of a Young Goddess. 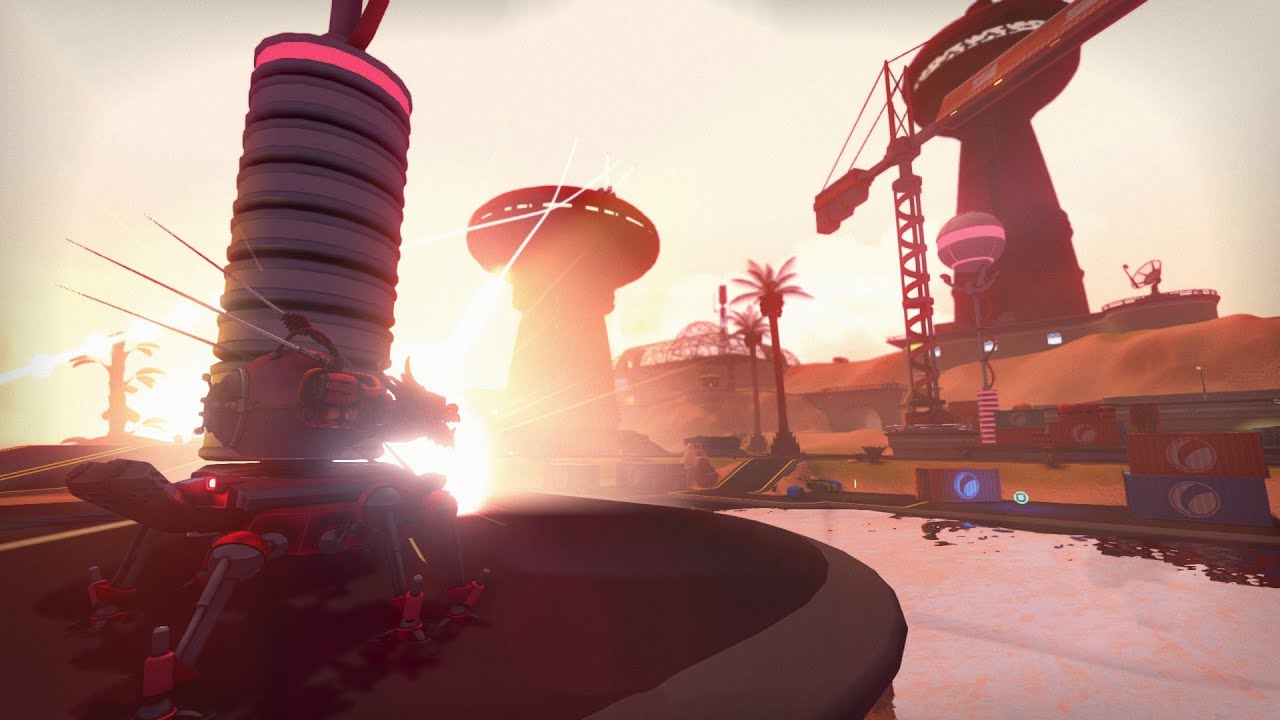 January 31, 2015
Gear Up is a multiplayer game where you build customized tanks and battle online opponents in deathmatch, team deathmatch and conquest! Const...

January 29, 2015
A surreal puzzle platformer that's as beautiful as it is challenging – discover two beings entwined by fate, a girl and her soulmate, left to... 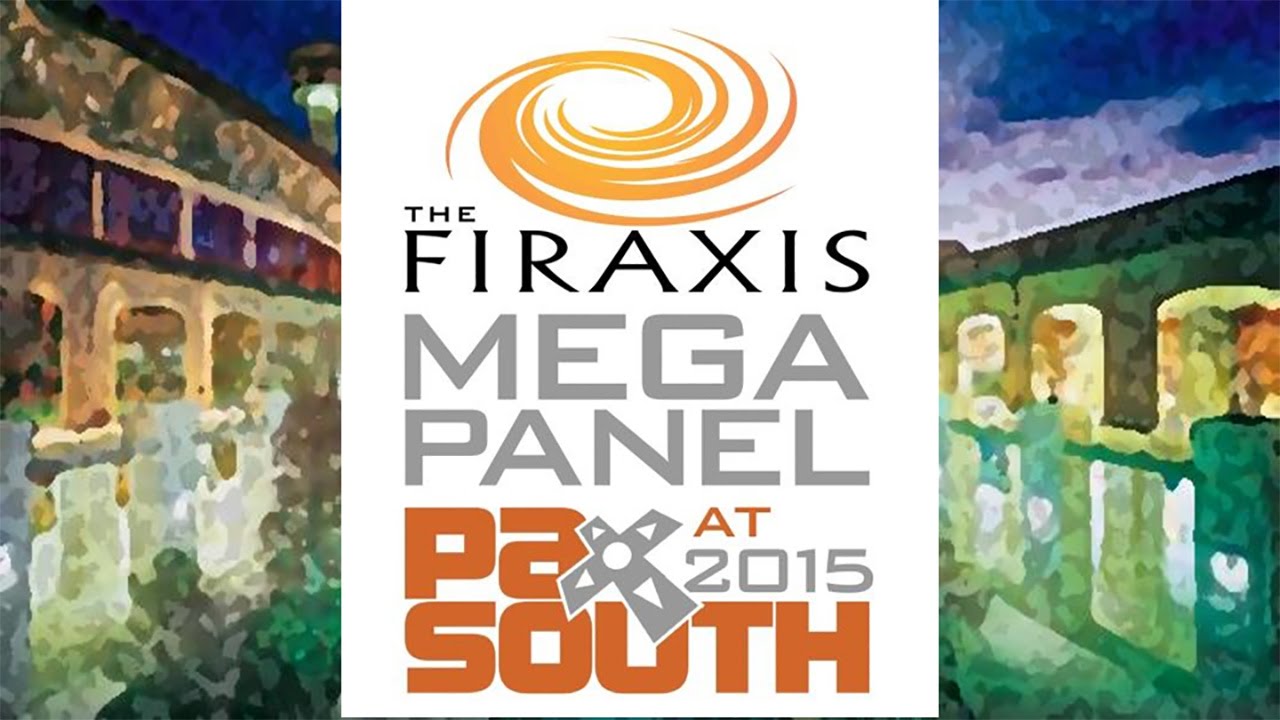 January 29, 2015
Firaxis Games discusses the ties between Civilization: Beyond Earth and Sid Meier's Starships. Near the end of the panel, creator Sid Meier p... 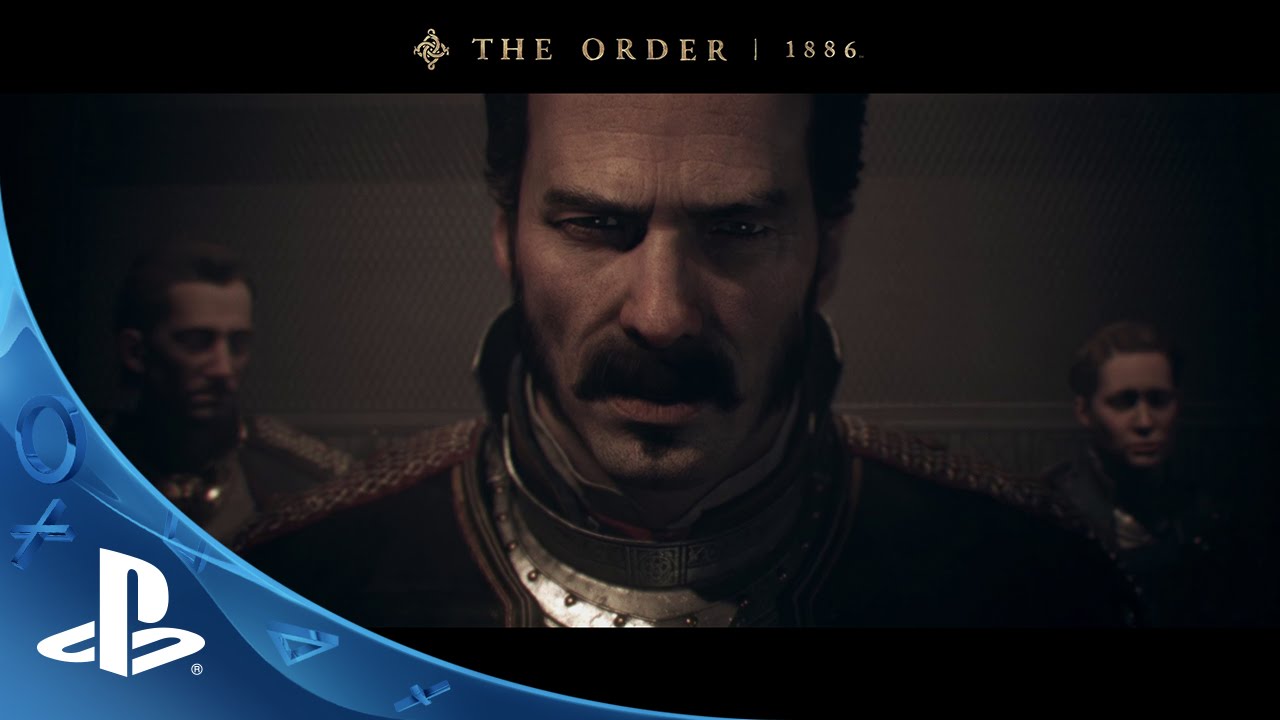 January 21, 2015
The Order: 1886 introduces players to a unique vision of Victorian-Era London where Man uses advanced technology to battle a powerful and anc... 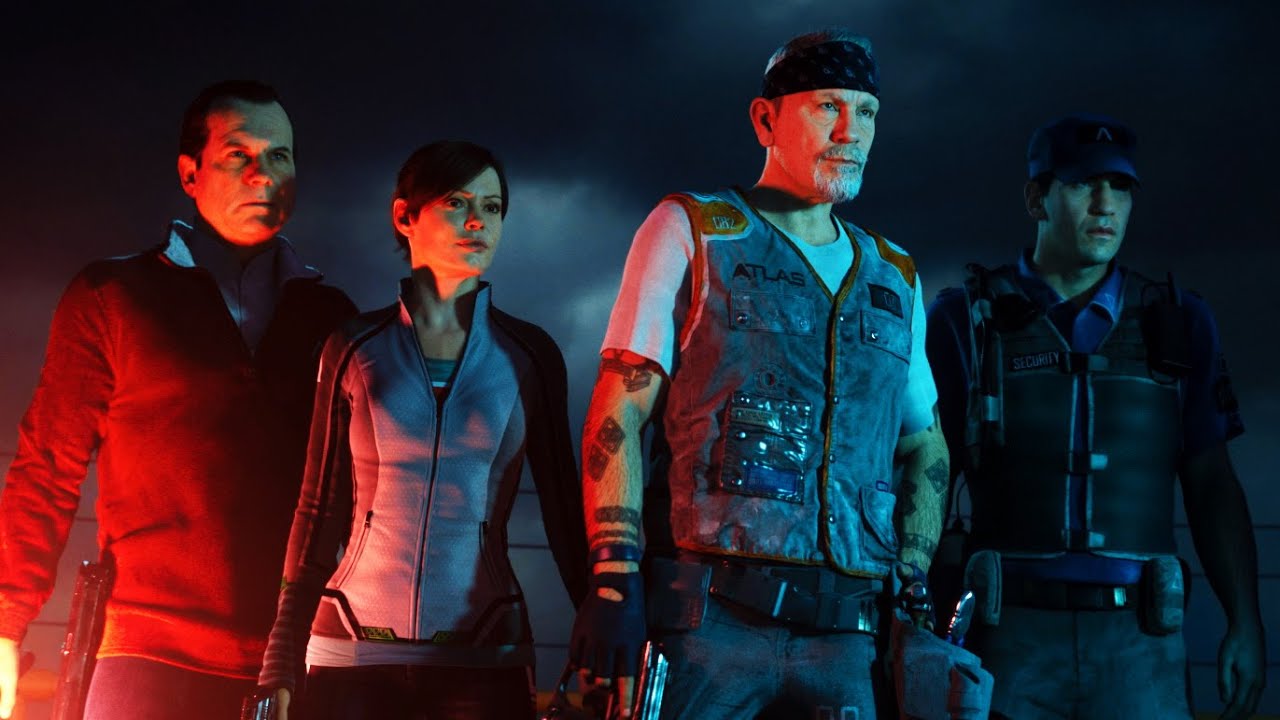 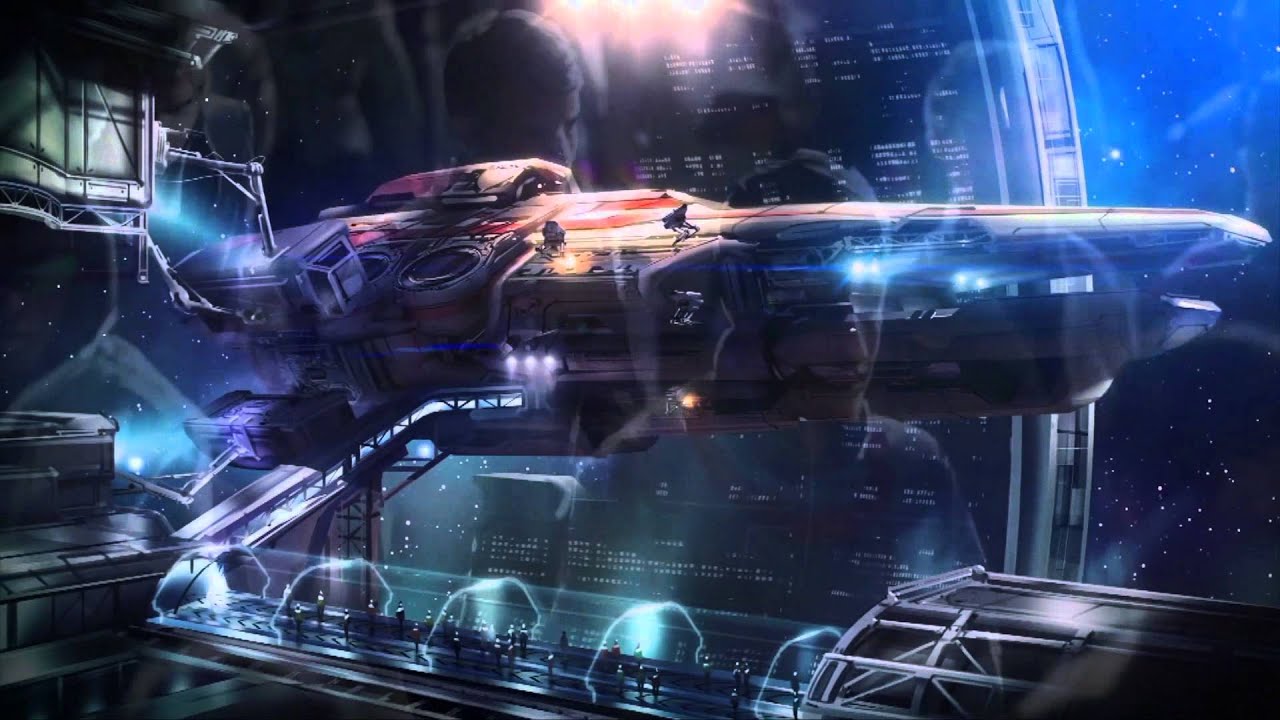 January 19, 2015
Sid Meier's Starships broadens the science-fiction universe of Civilization: Beyond Earth by casting players in the role of a fleet commander... 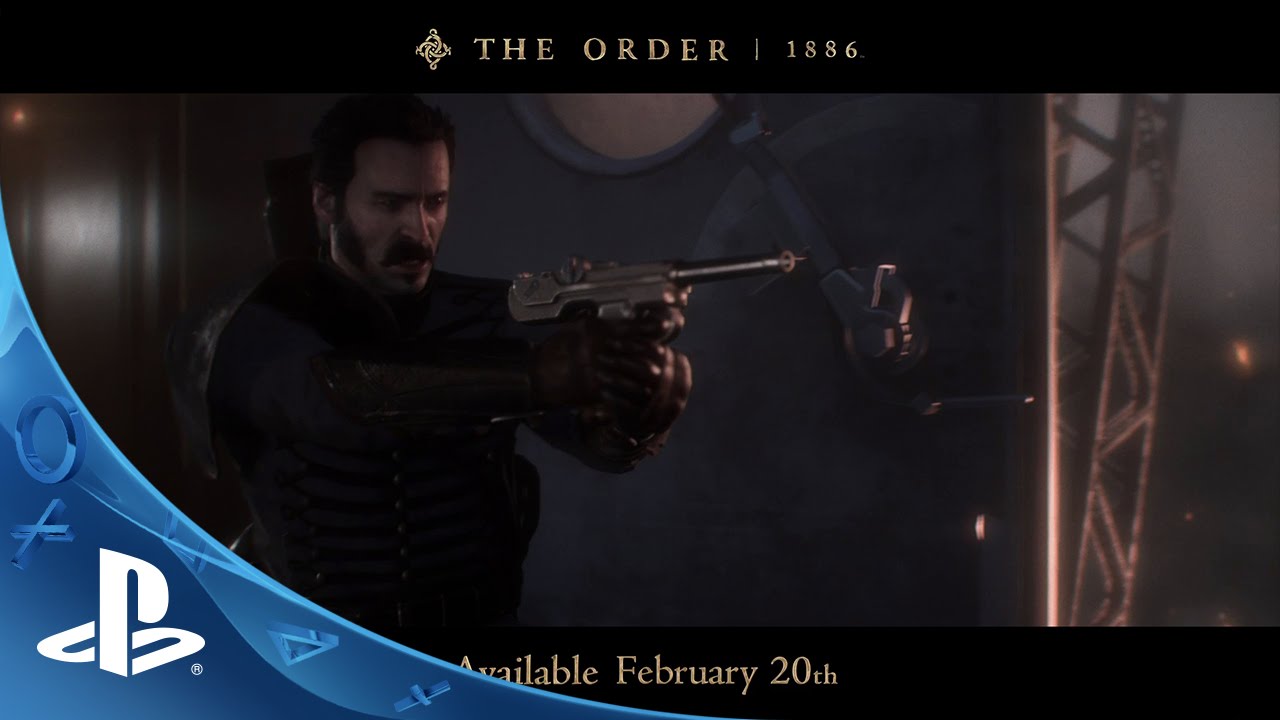 January 17, 2015
Player reactions to The Order: 1886 airship demo at the 2014 PlayStation Experience and a look at the Knight's Arsenal and Knight's Endurance...

January 16, 2015
Equal parts world-building and destruction, this new video sets the stage for the events of Grey Goo, igniting with the collision of three sp... 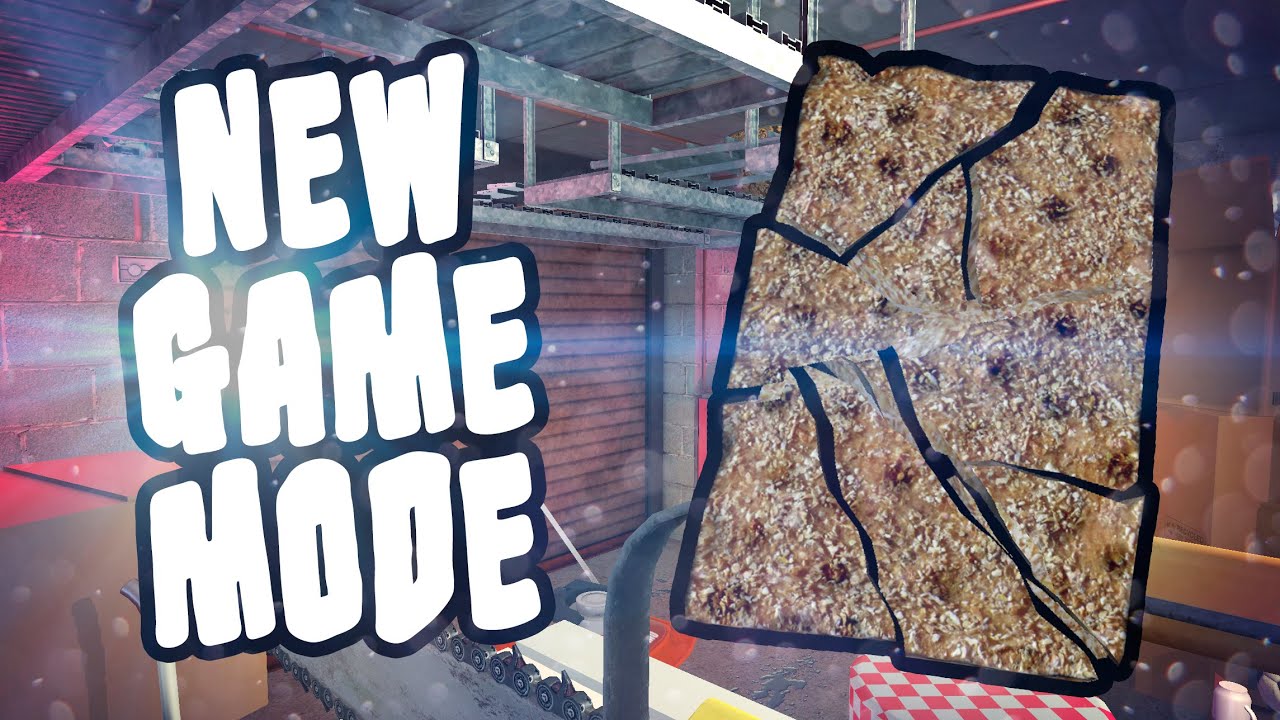 Bossa showcases a New Game Mode for I am Bread

January 14, 2015
Get ready to fling your slice of bread around a garage, complete with a chainsaw, garbage bins and more. 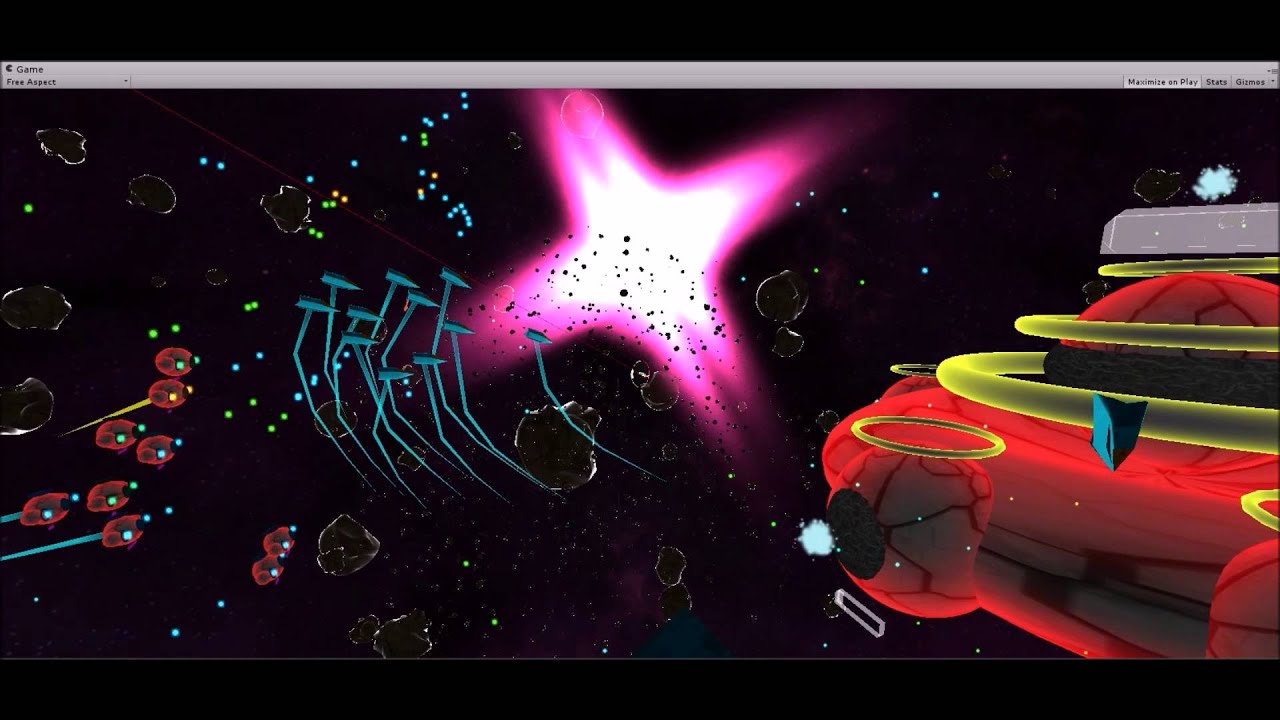 January 12, 2015
An independent team with an intriguing name, Dog Eat Dog Games, looks to release a procedurally generated universe with roguelike features in...

January 8, 2015
Humans are an advanced and powerful military force, capable of defending their base against a massive onslaught, and then taking the fight to... 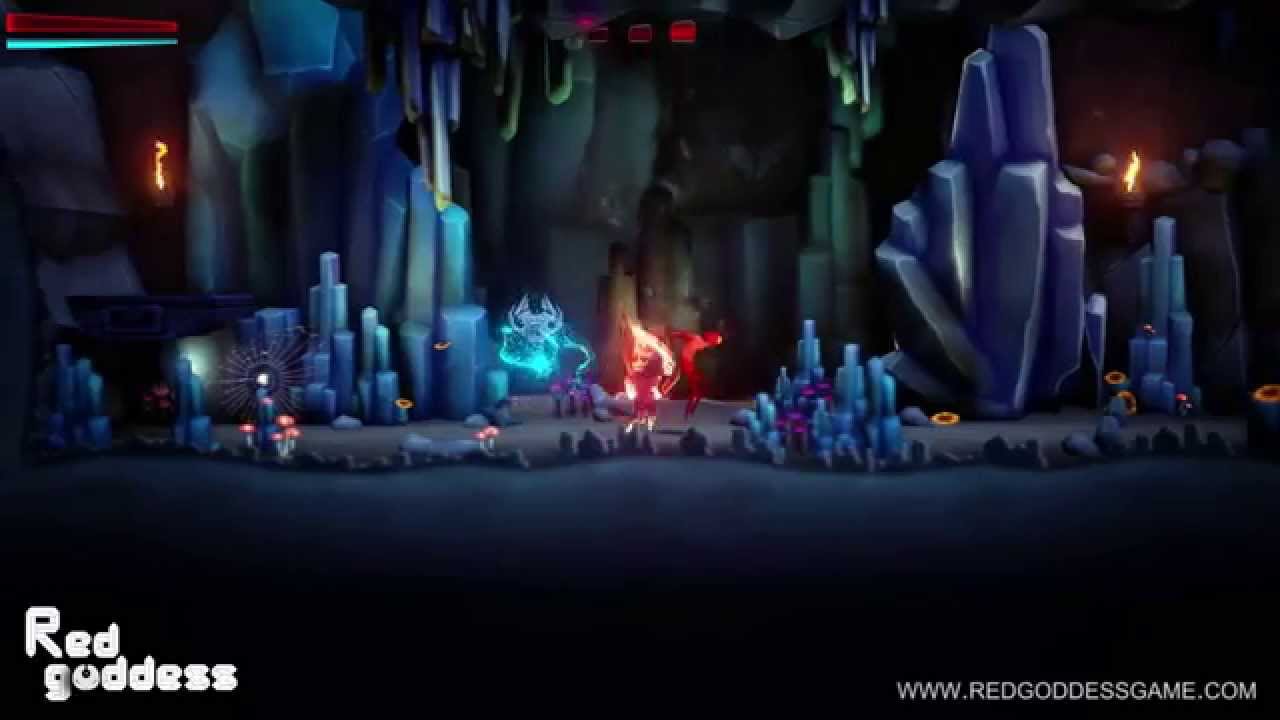 Get in touch with your evil side in Red Goddess

January 2, 2015
Red Goddess is a nonlinear side-scroller platformer with combat situations in an adventure to explore the inner-mind of a Young Goddess with ...

December 29, 2014
BOID is a streamlined multiplayer RTS that has a big class-based focus on quick-thinking and bluffing, rather than simply building up units a... 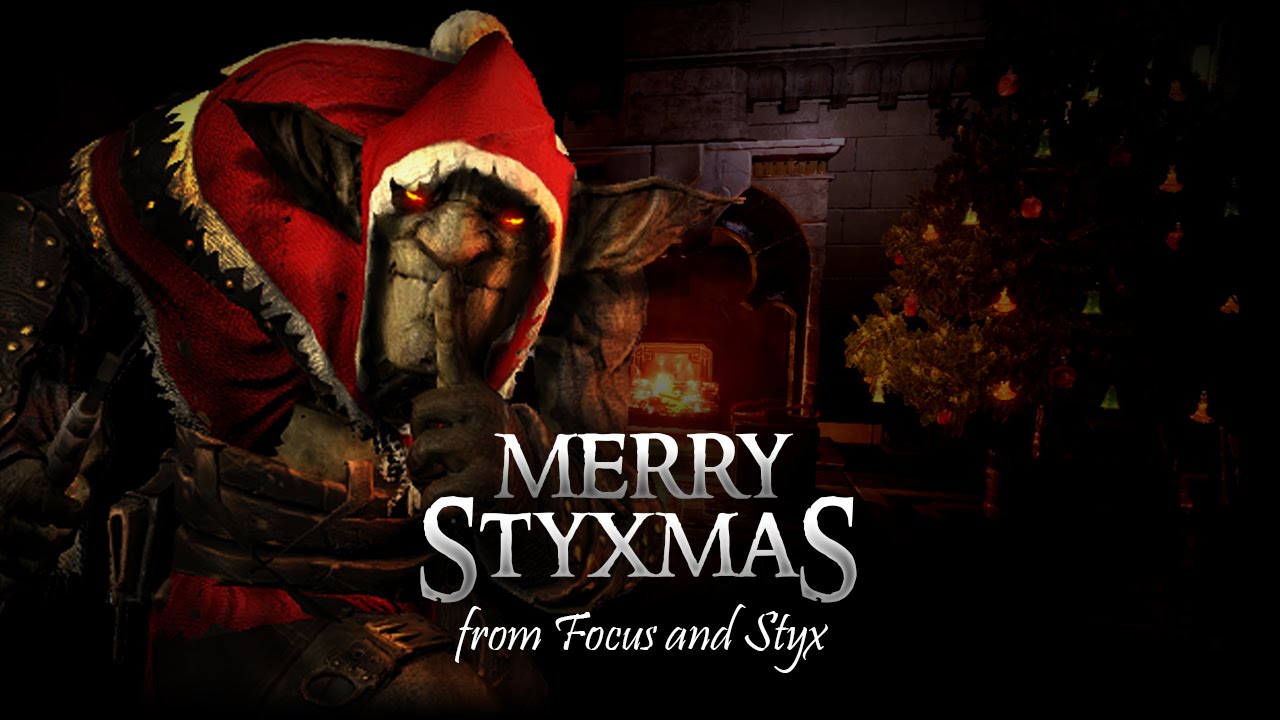 Merry Styxmas from Focus and Styx

December 24, 2014
Focus Home Interactive wishes everyone a Merry Styxmas and announces a new Styx title is in the works. 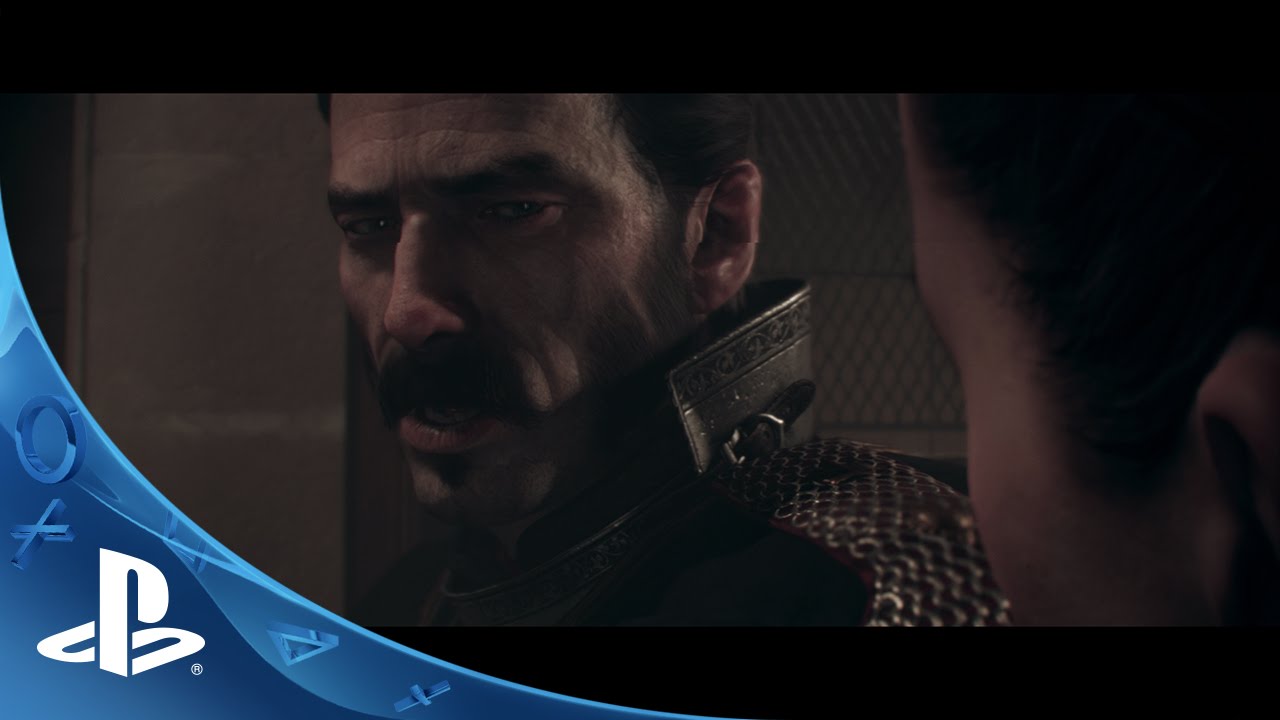 December 24, 2014
As you unwrap your presents in the safety and security of your homes, spare a thought for the men and women of The Order – giving up their Ho...