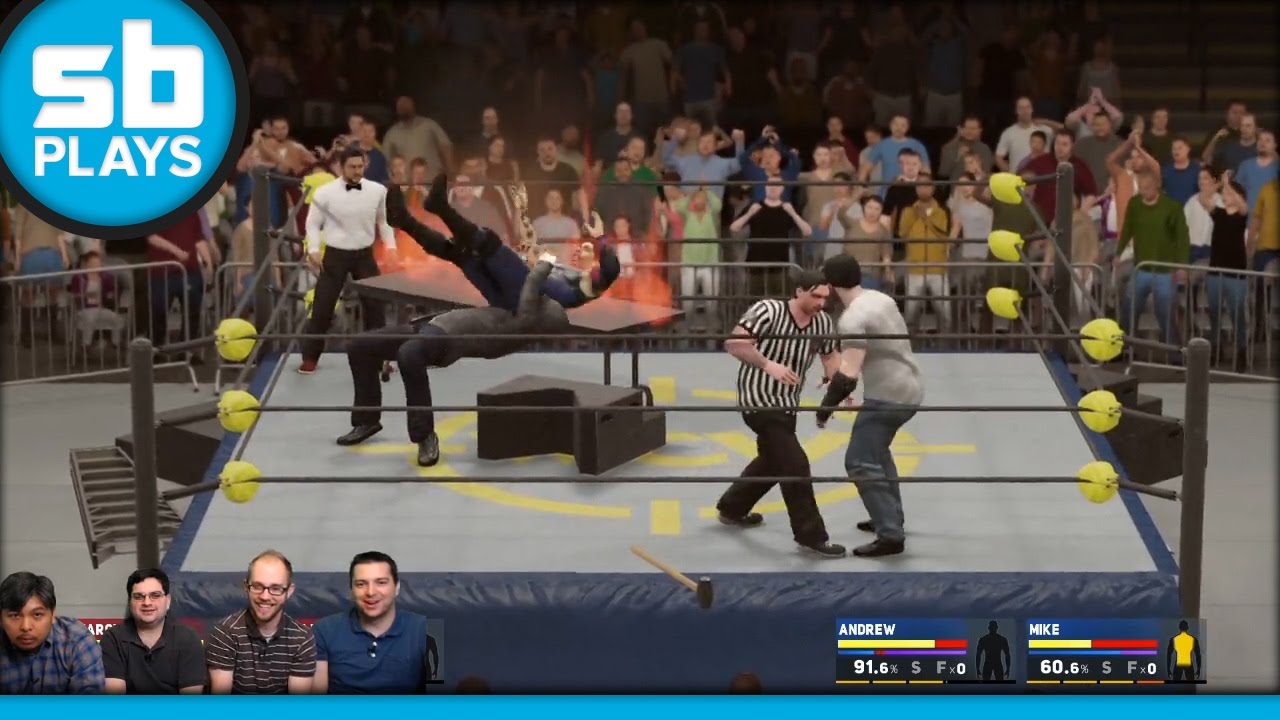 November 1, 2016
Things turn violent, as Team SB battles in and out of the ring! 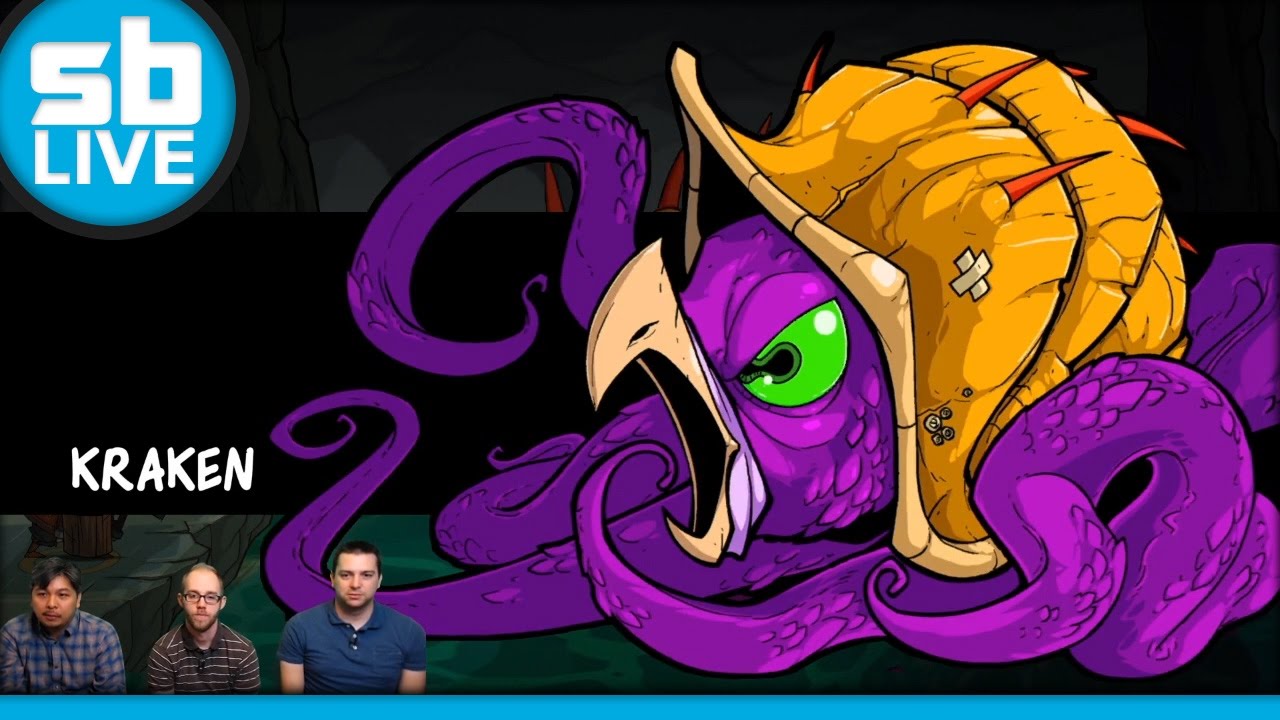 October 31, 2016
Kevin, Marcus, Andrew, and Mike start the 2016 Live Marathon by attempting to reopen the gates of Valhalla. 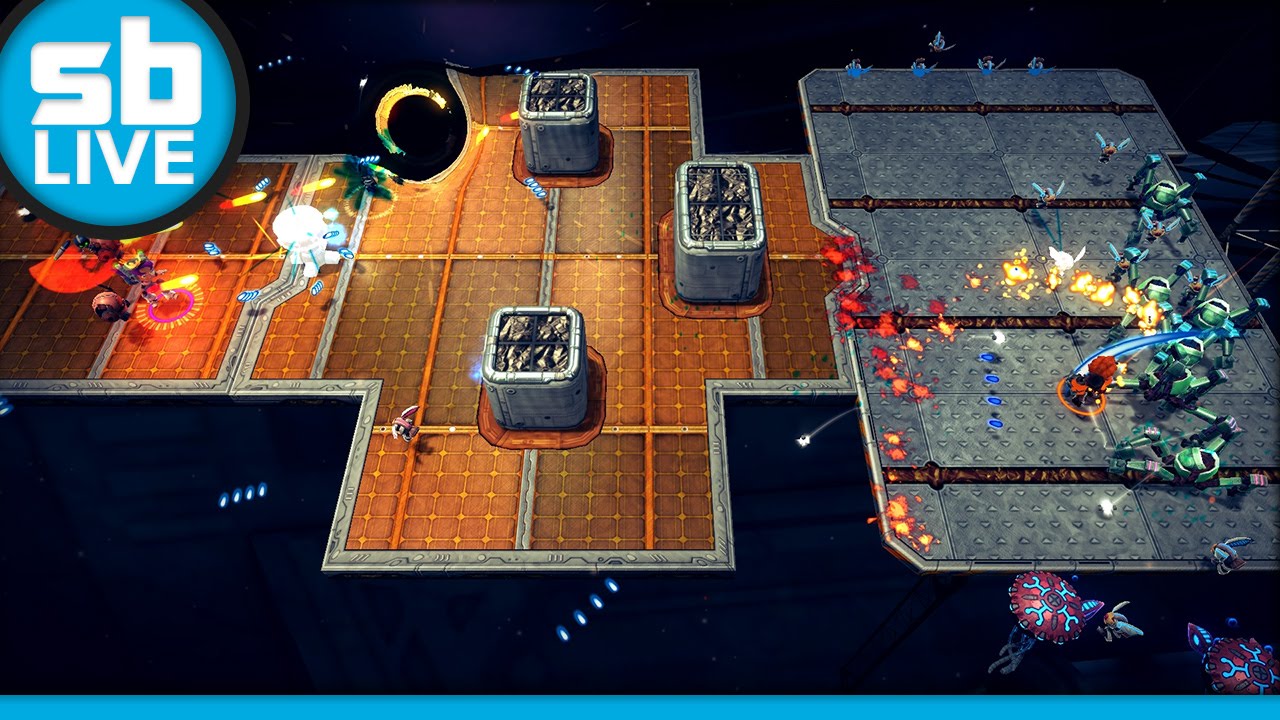 March 3, 2016
The journey through Assault Android Cactus continues, taking you through multiple zones and some new friends...err...androids. 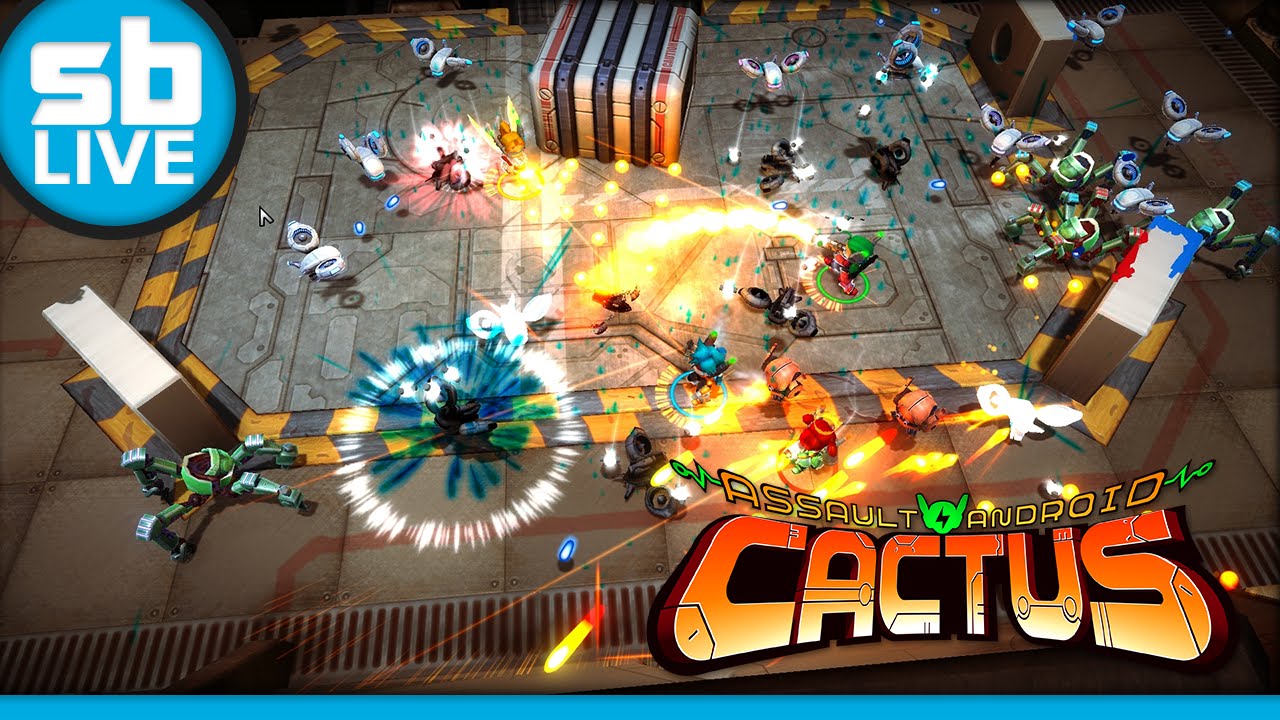 March 1, 2016
Kevin plays through Zone 1 and Zone 2, before facing the bug queen boss that kicks his ass. 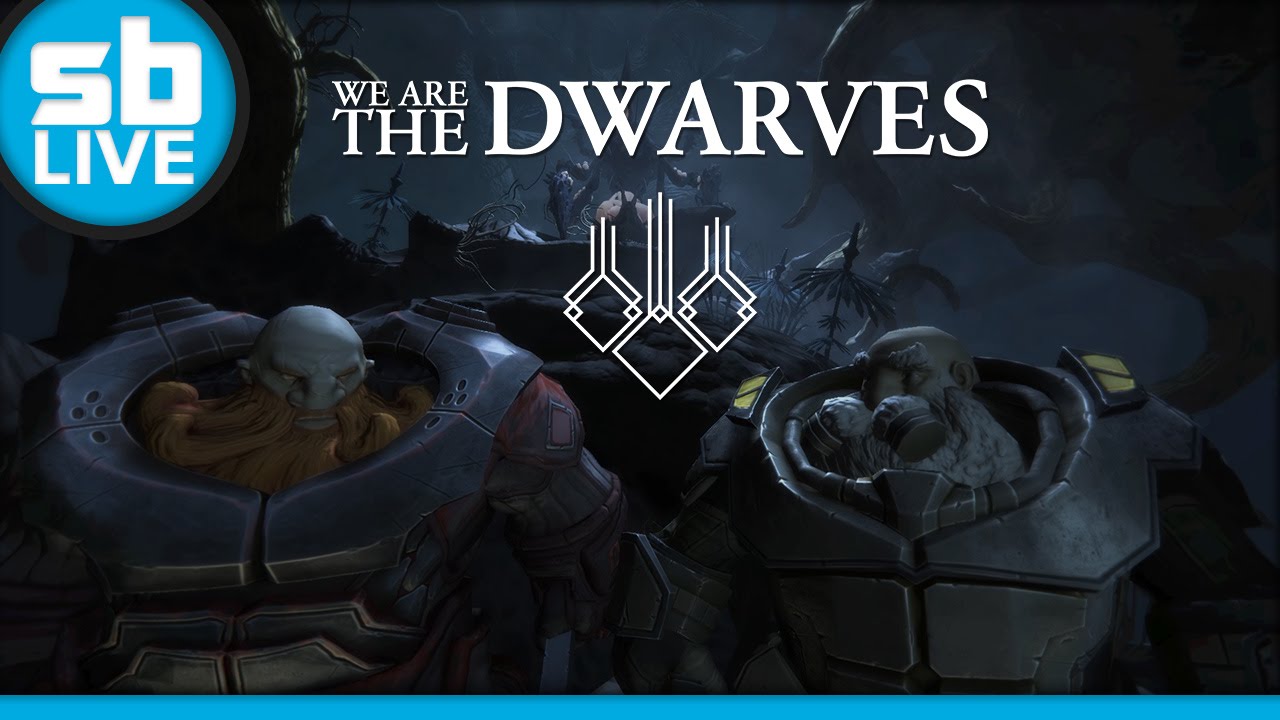 February 26, 2016
Lost in the depths of the Endless Stone, Kevin must unite the three dwarves and defeat the nightmarish creatures the inhabit the land. 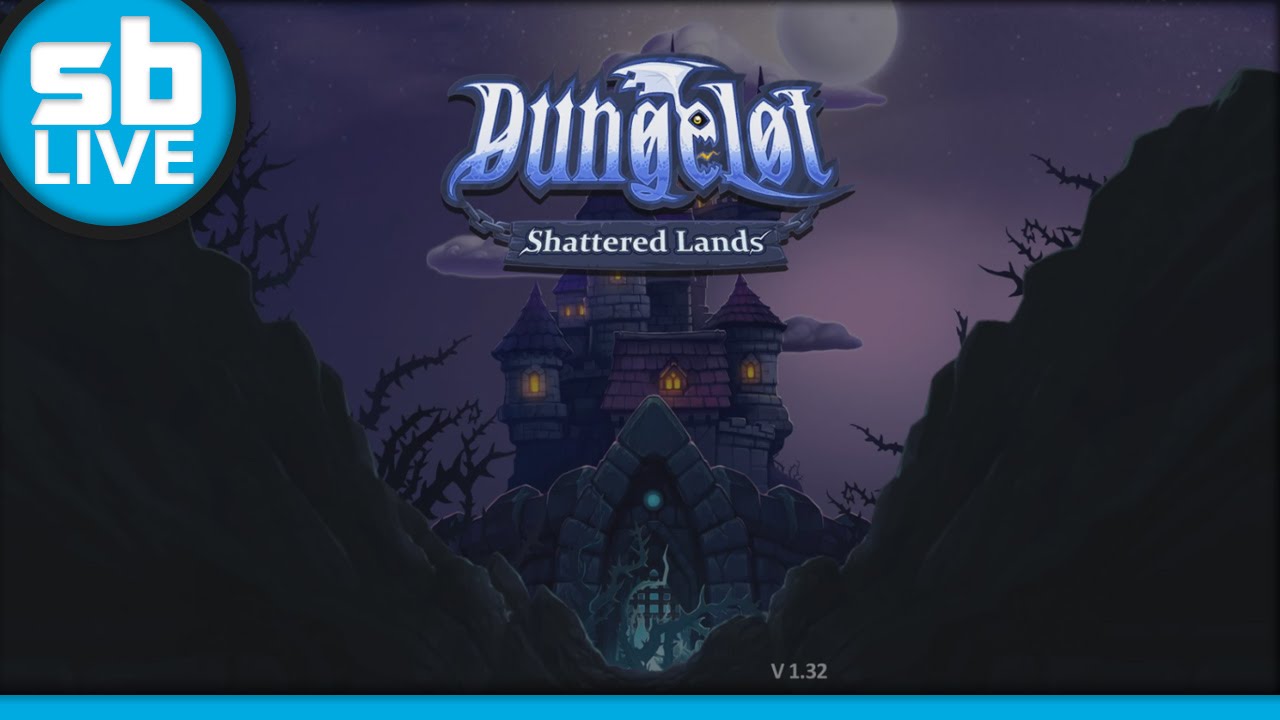 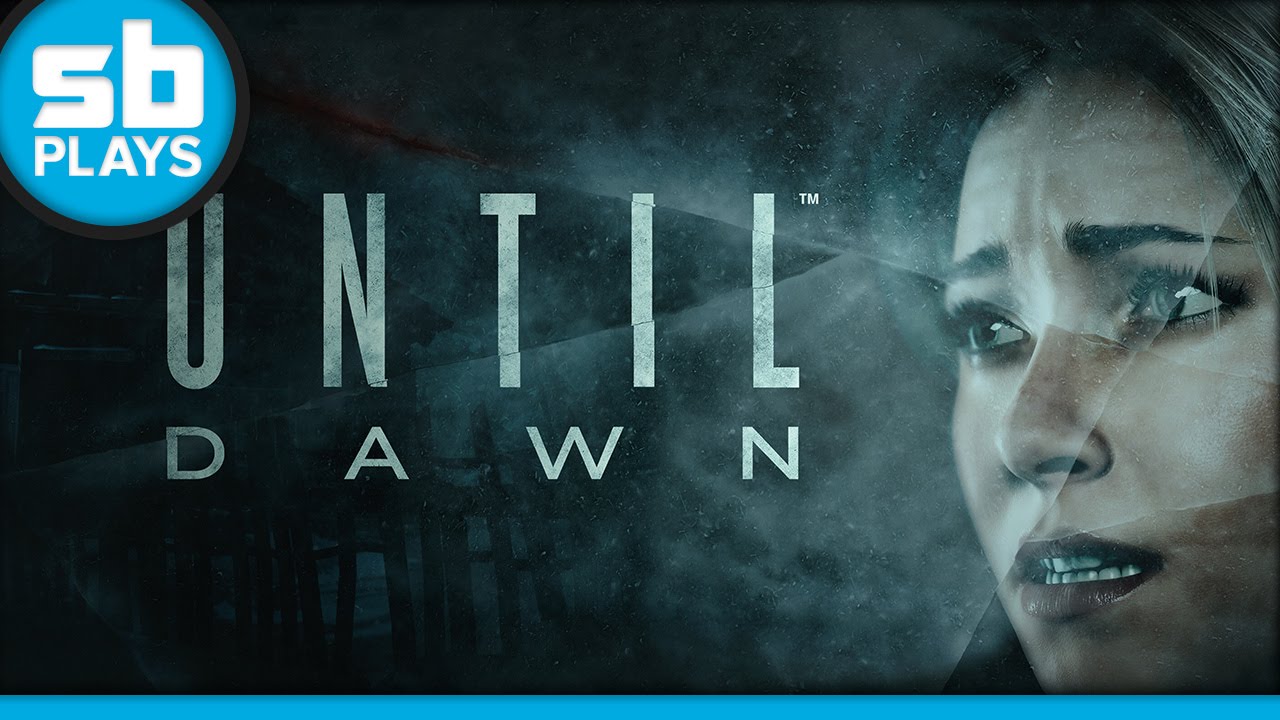 August 27, 2015
We attempt to keep everyone alive in Until Dawn, but succeeded in doing the exact opposite. Those poor souls. 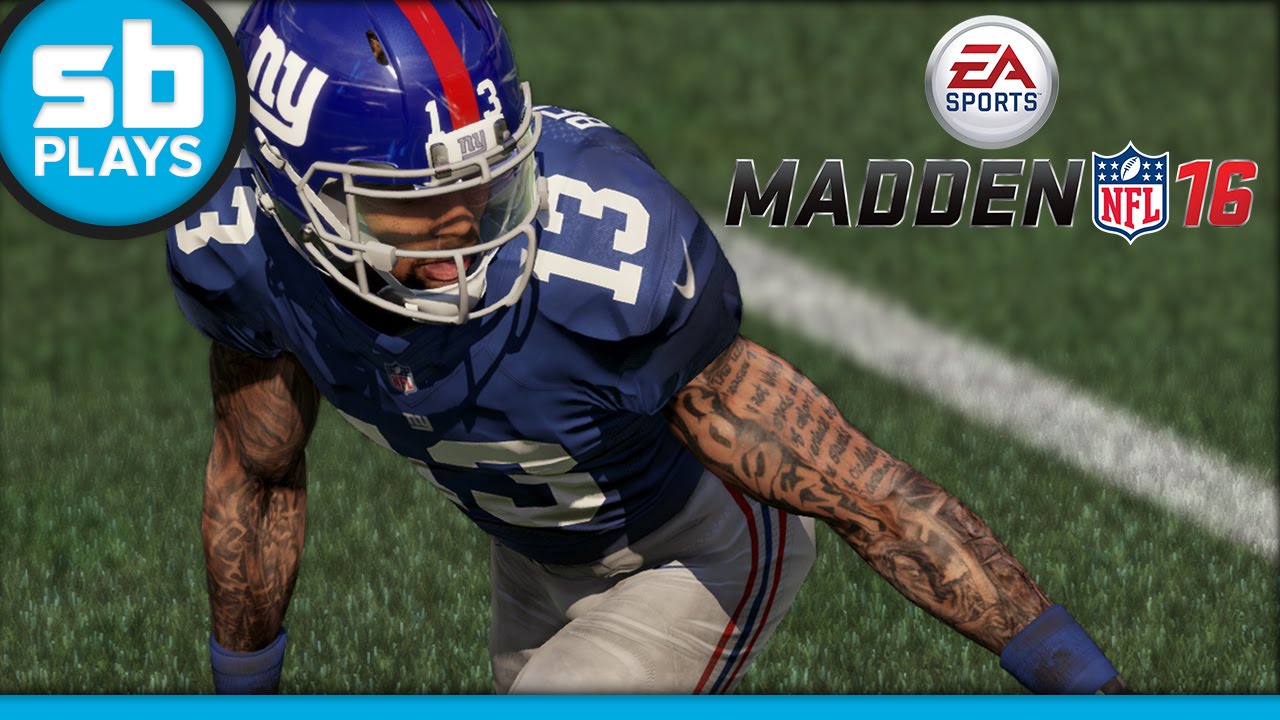 August 27, 2015
Even our fearless leader Kevin has caught Madden fever this year, as he takes his New York Giants to the Super Bowl...or at least tries to. 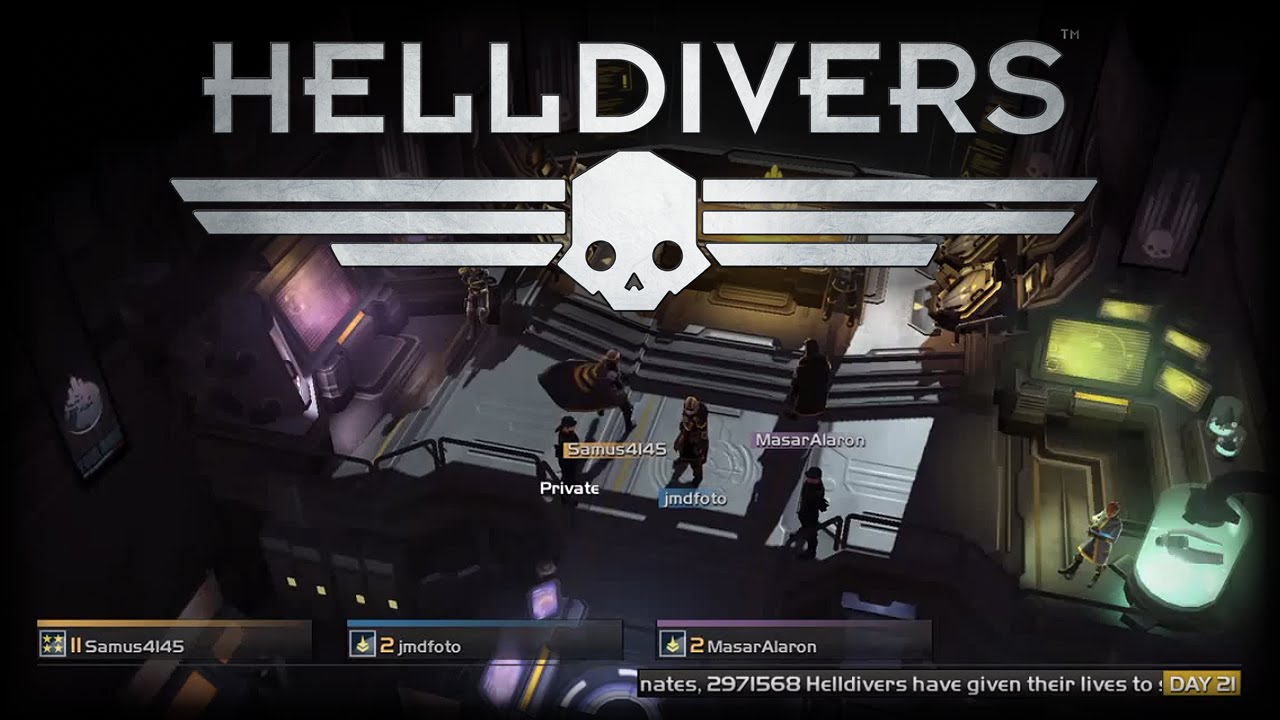 March 23, 2015
On a bright and sunny Sunday afternoon, Mike, Marcus and Kevin (the SBros) decided that Super Earth needed protection. Who is going to protec... 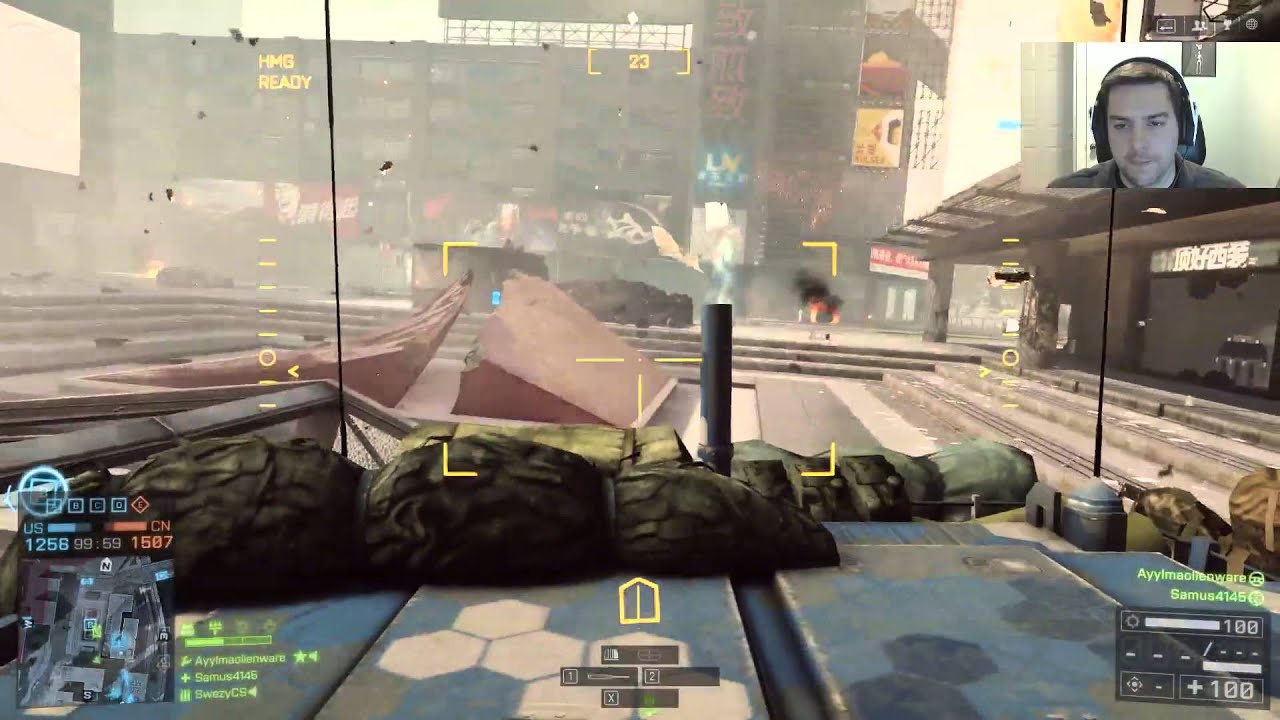 January 26, 2015
Kevin attempts to shake off the rust in Battlefield 4. Spoiler alert, he doesn't. 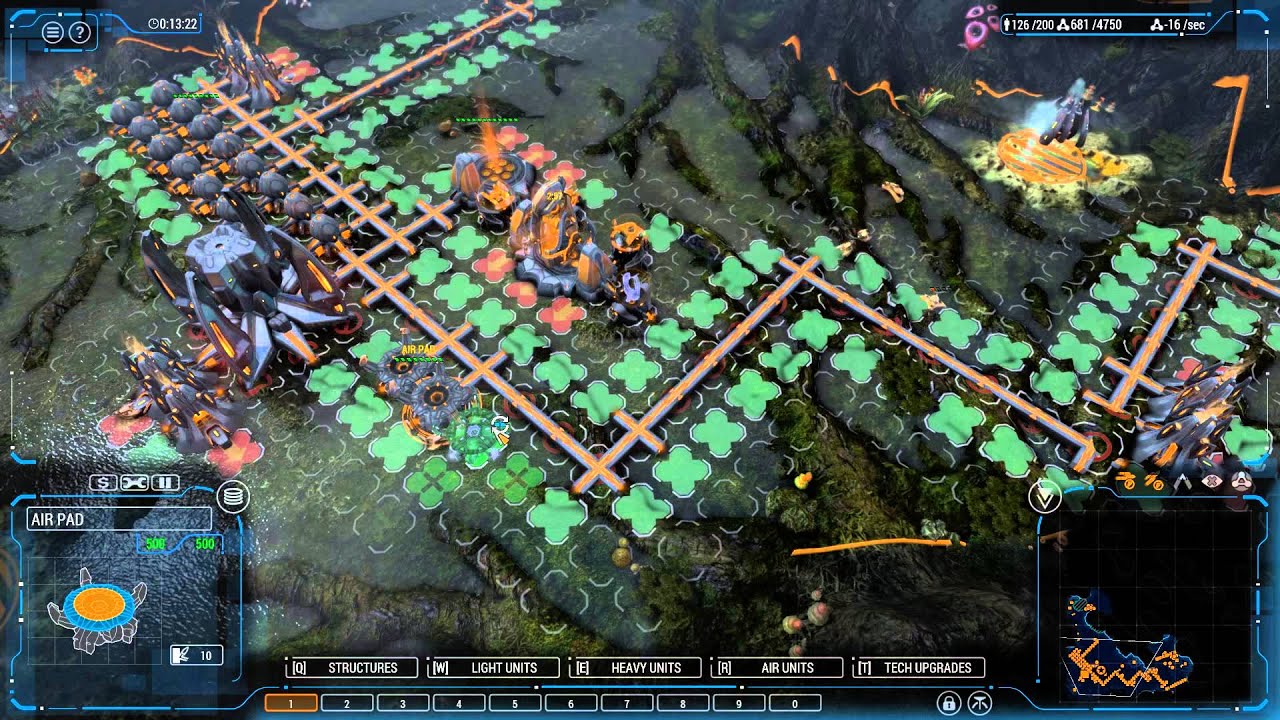 January 26, 2015
Kevin goes all out against the Beta that fails to realize the battle is over when the Alpha exists. 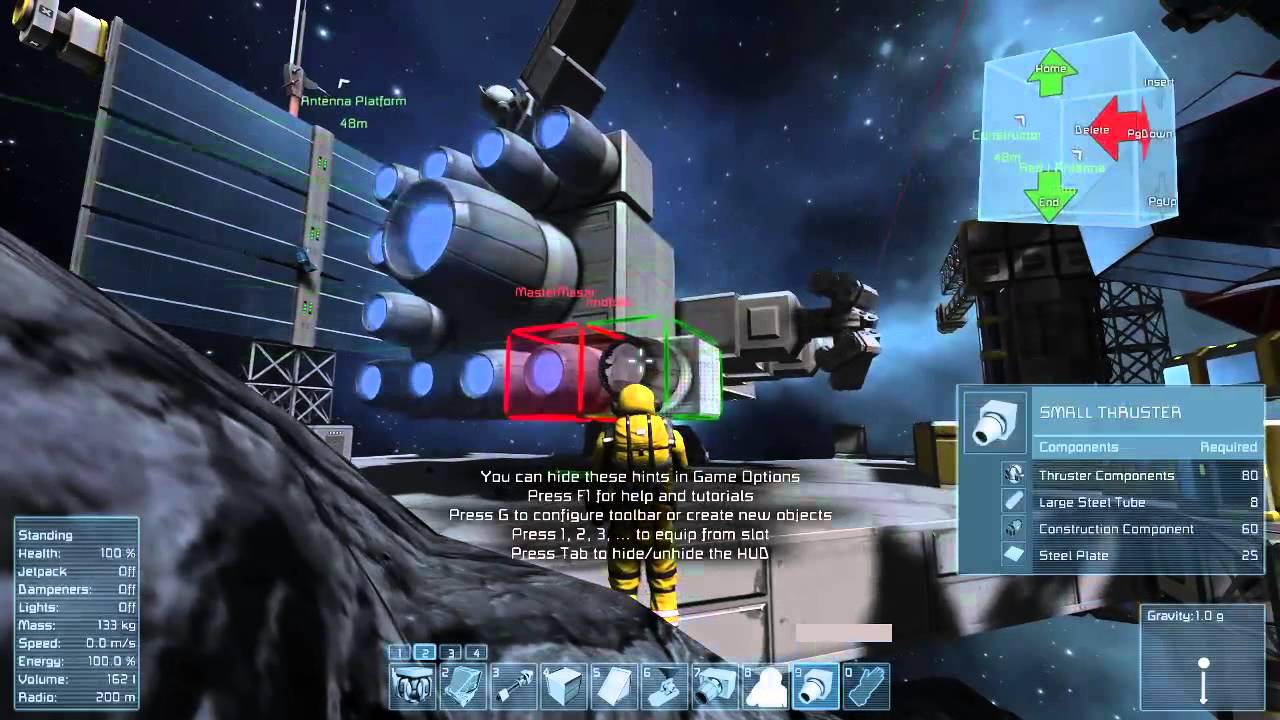 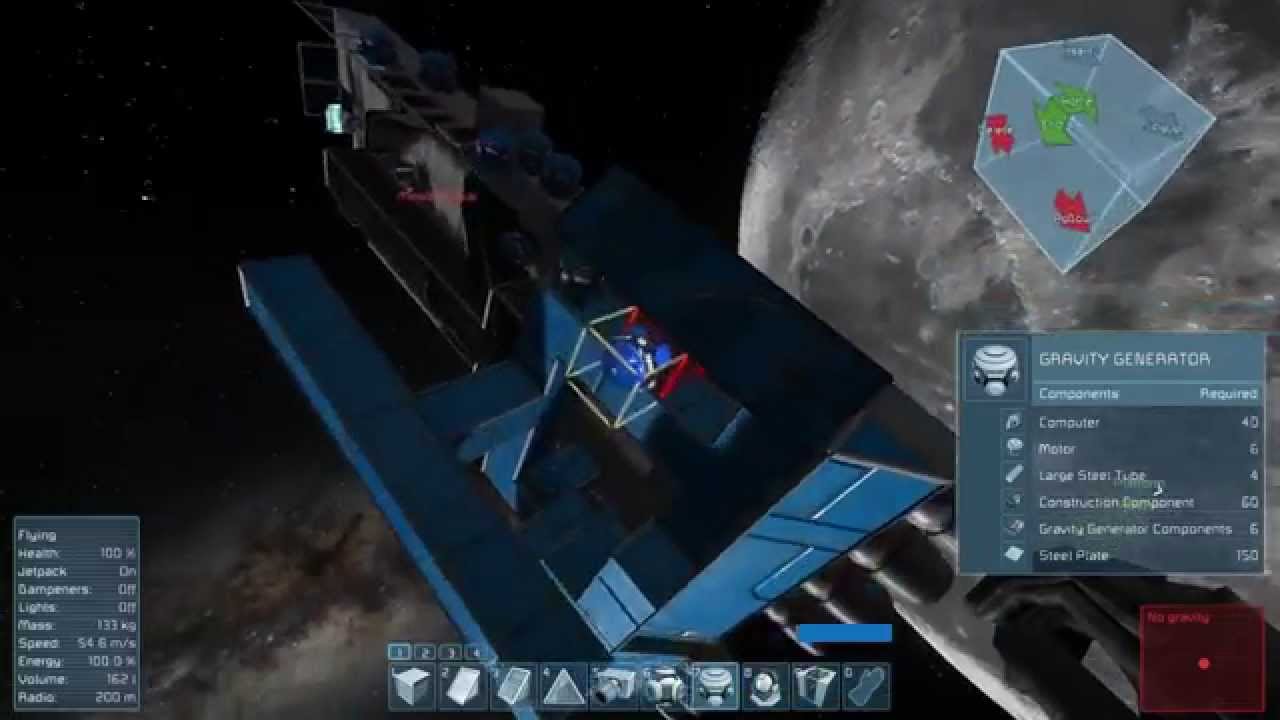 August 16, 2014
This is why you don't give Marcus the keys to the spaceship in Space Engineers. 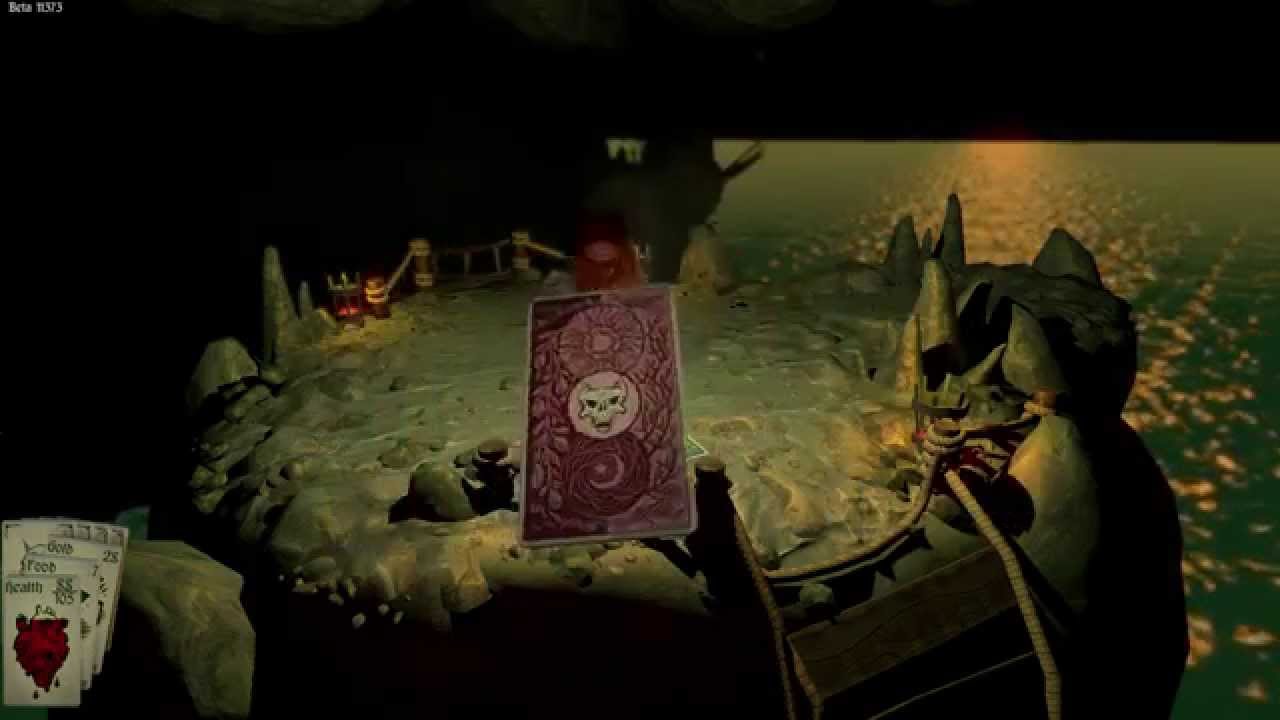 July 11, 2014
Do you have the heart of the cards? Kevin battles the Jack of Dust in this Early Access First Play. 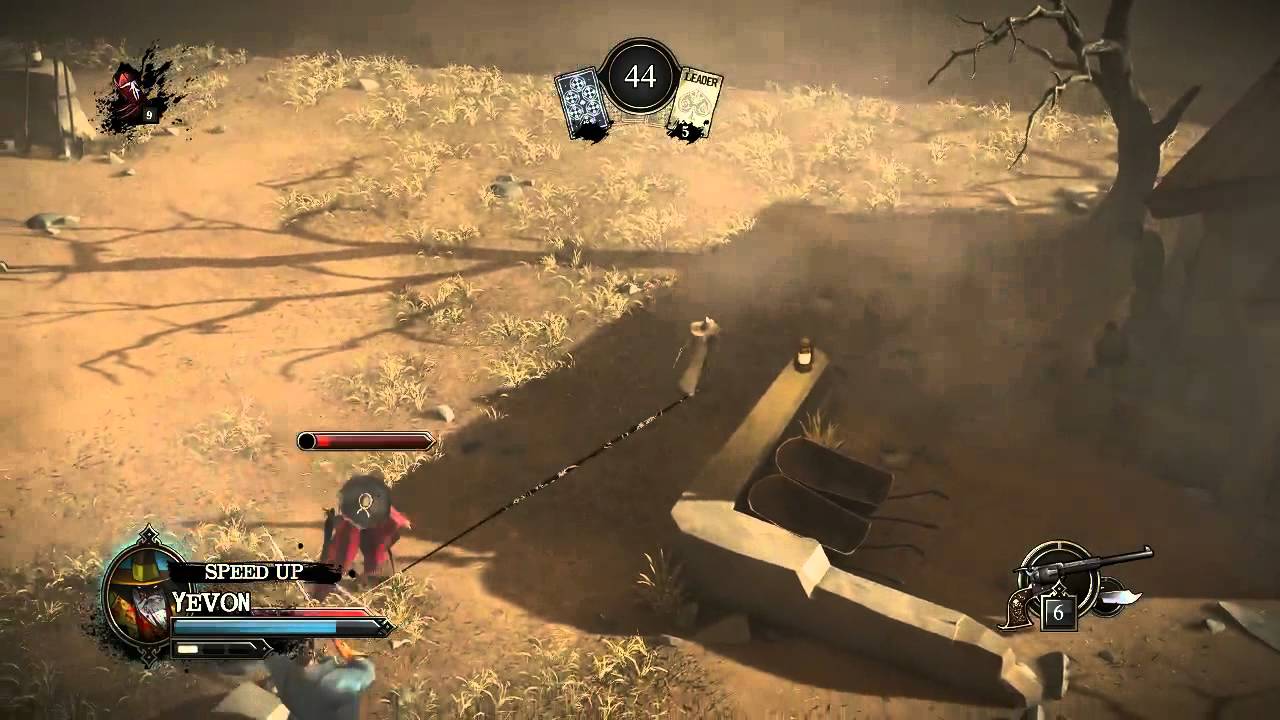 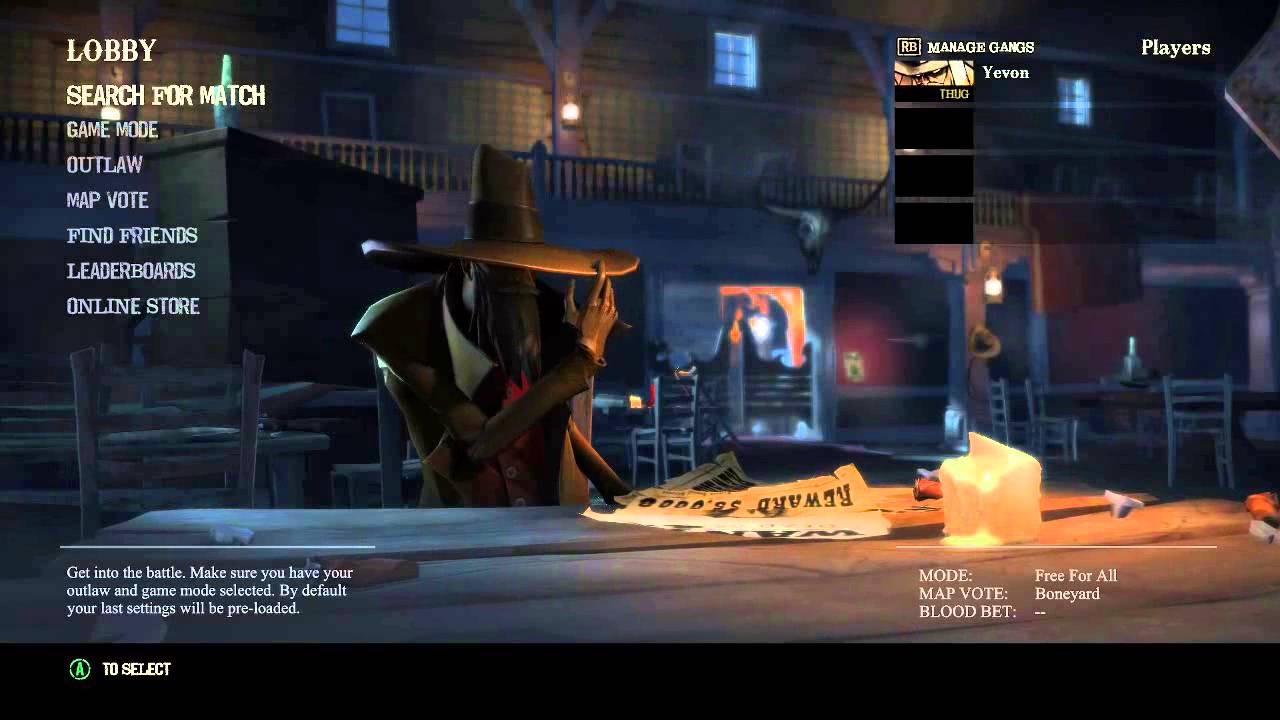 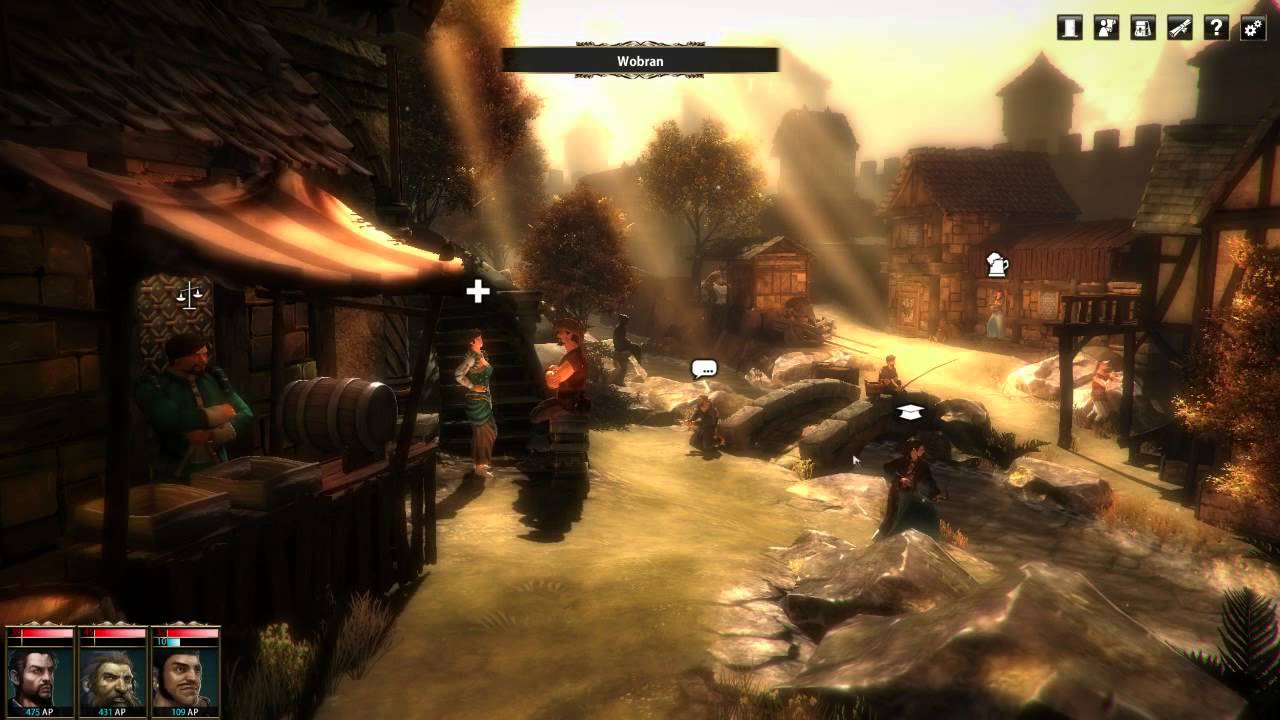 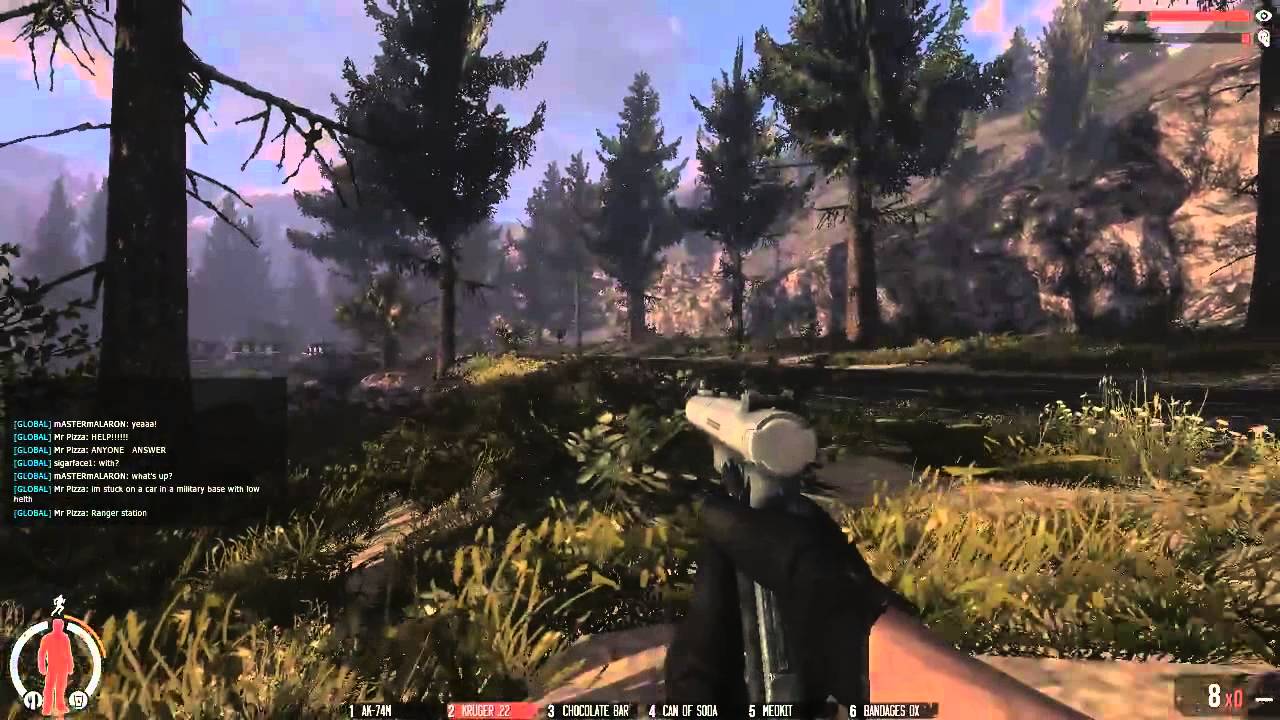 December 20, 2012
Fighting through a quite empty Crystal Lake (where's the Super Zombie?!?) and a zombie infested Rifle Ridge that doesn't live up to its name ... 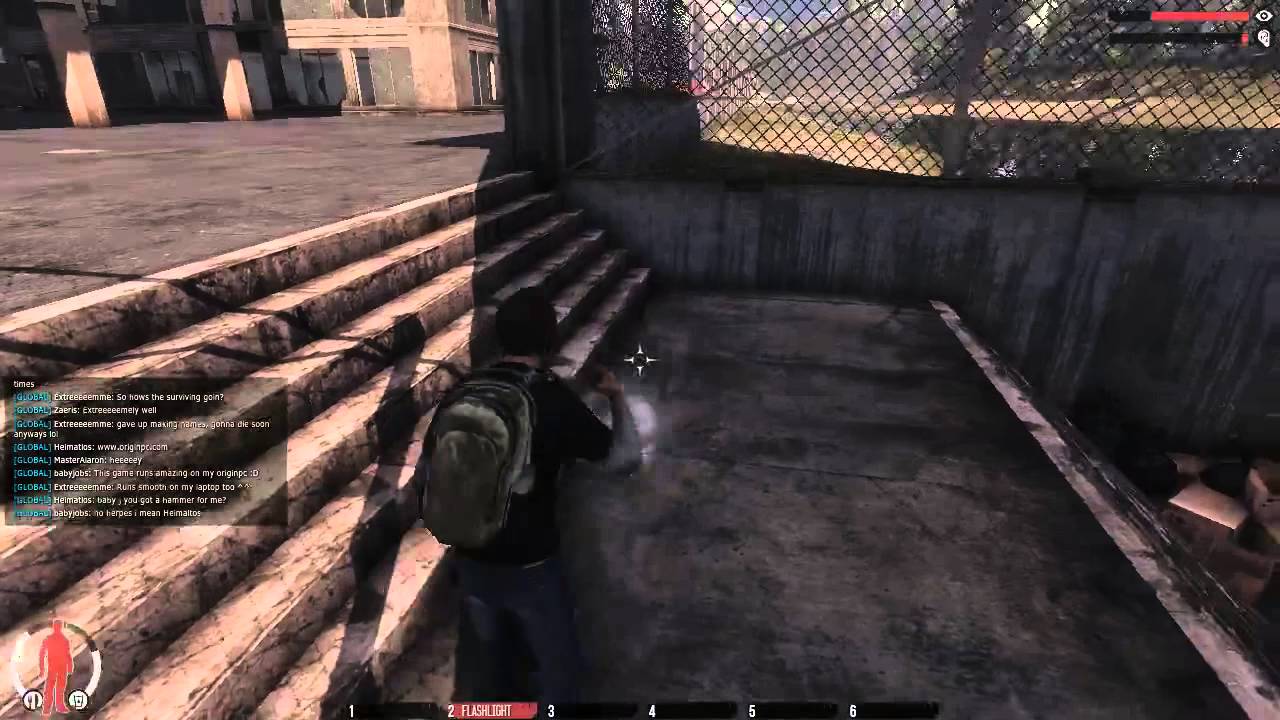 December 19, 2012
The adventures of MasterMasar and SelectButton in Boulder, the main city in The War Z. It does not end well for either of us. Get your first ... 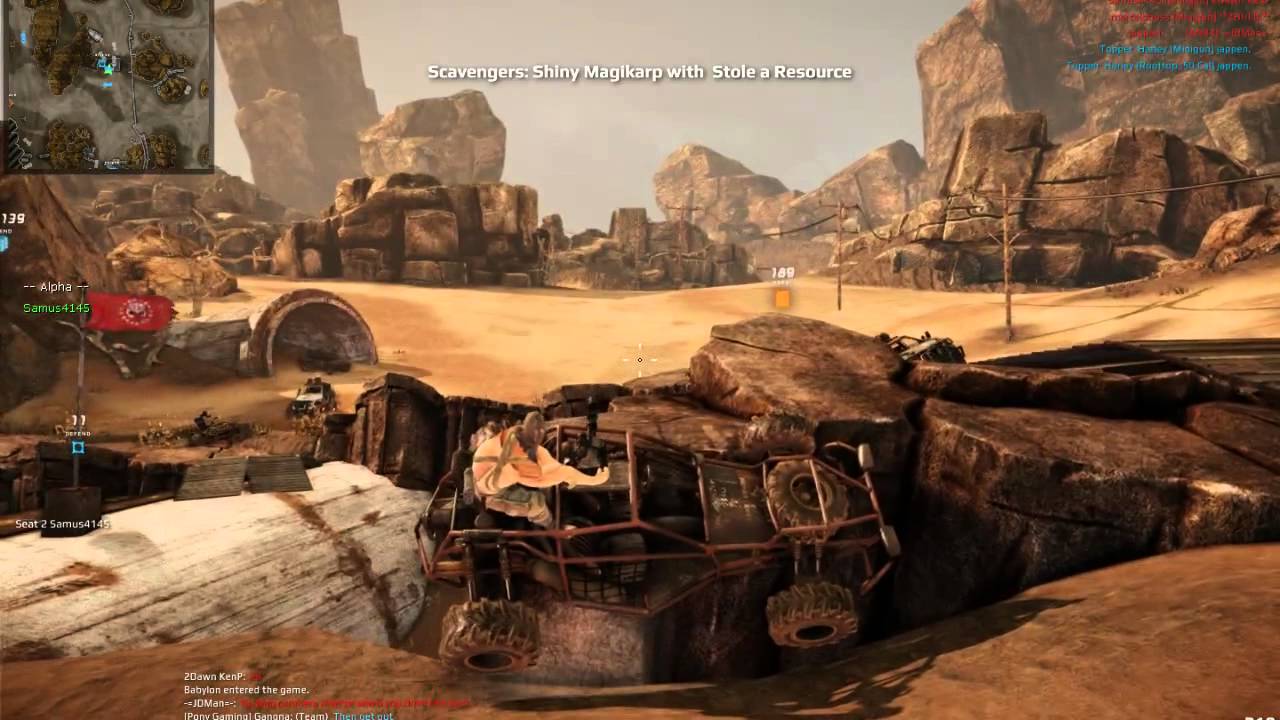 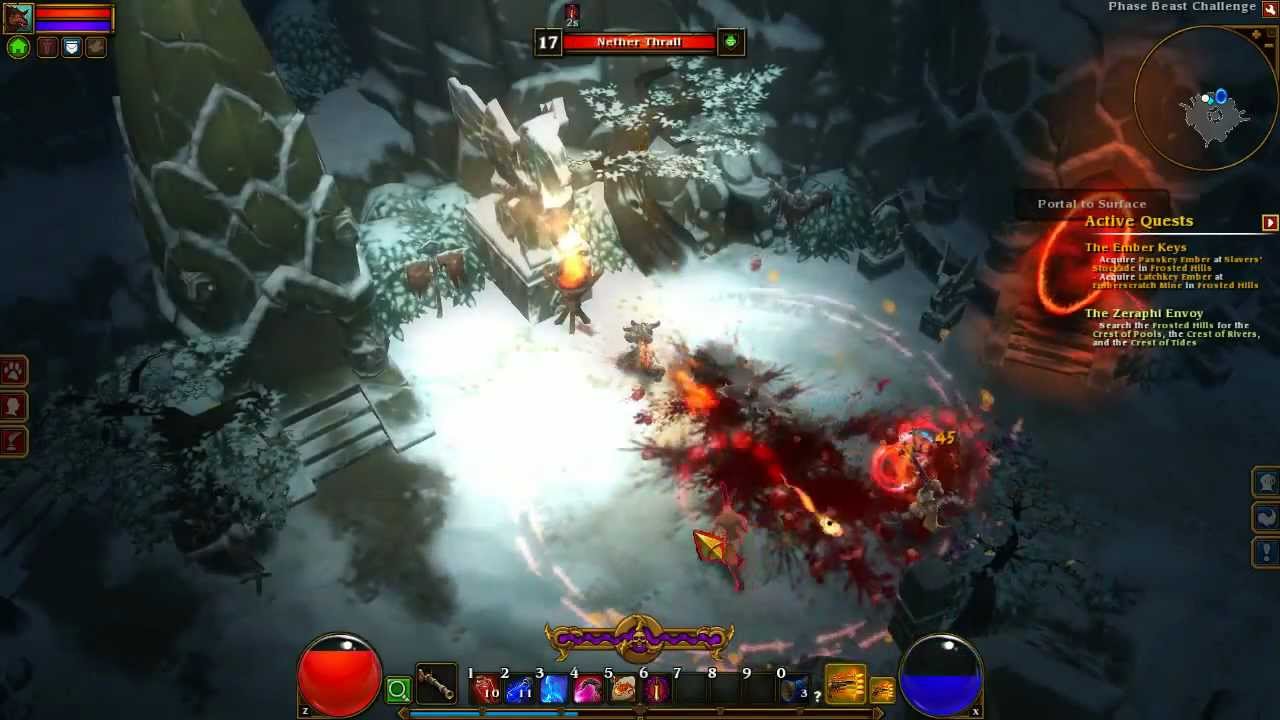 September 25, 2012
What happens when you are addicted to a new game? Well, you go play it during your lunch break of course.