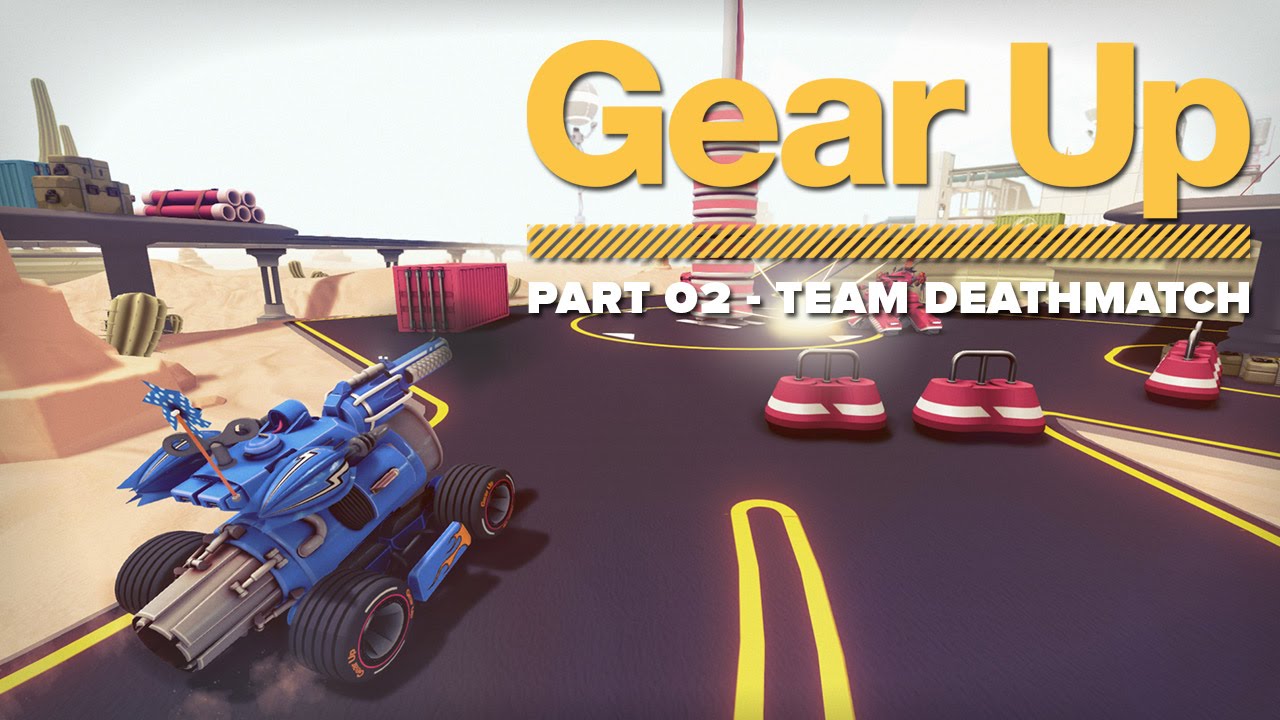 February 10, 2015
Kevin takes his creations into Team Deathmatch. Will the power of a flamethrower stand up against a sniping spider? 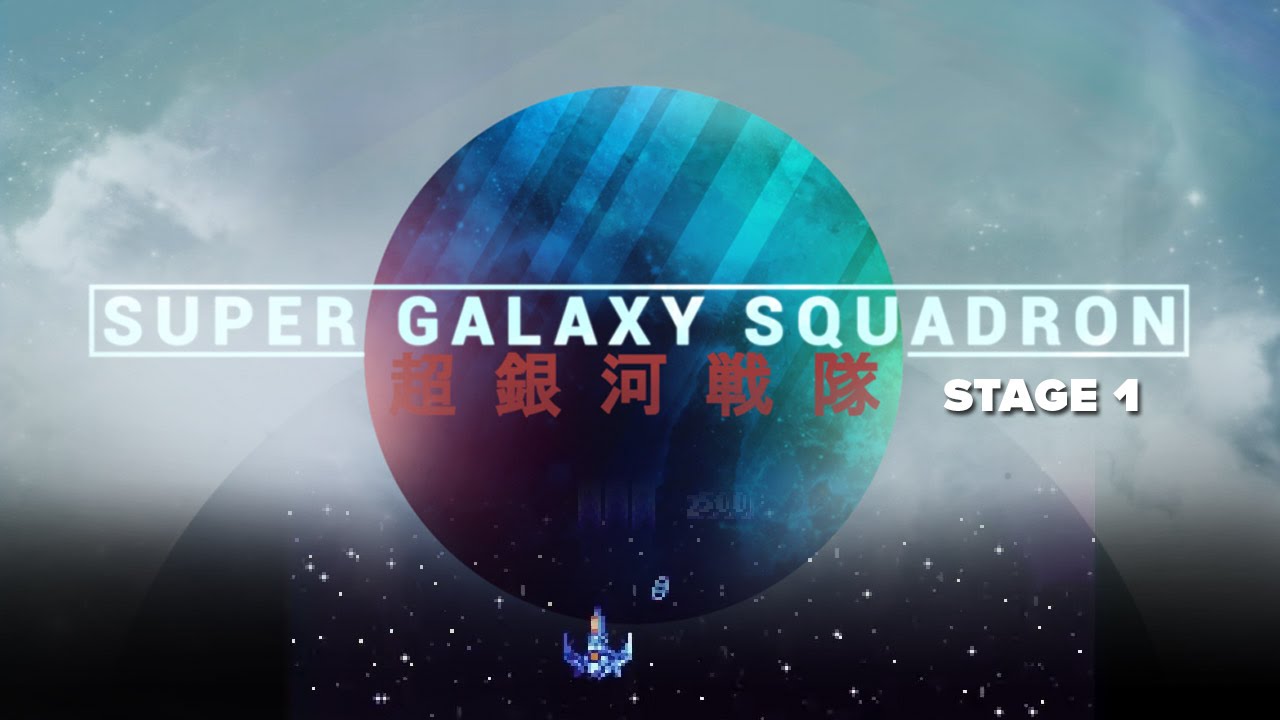 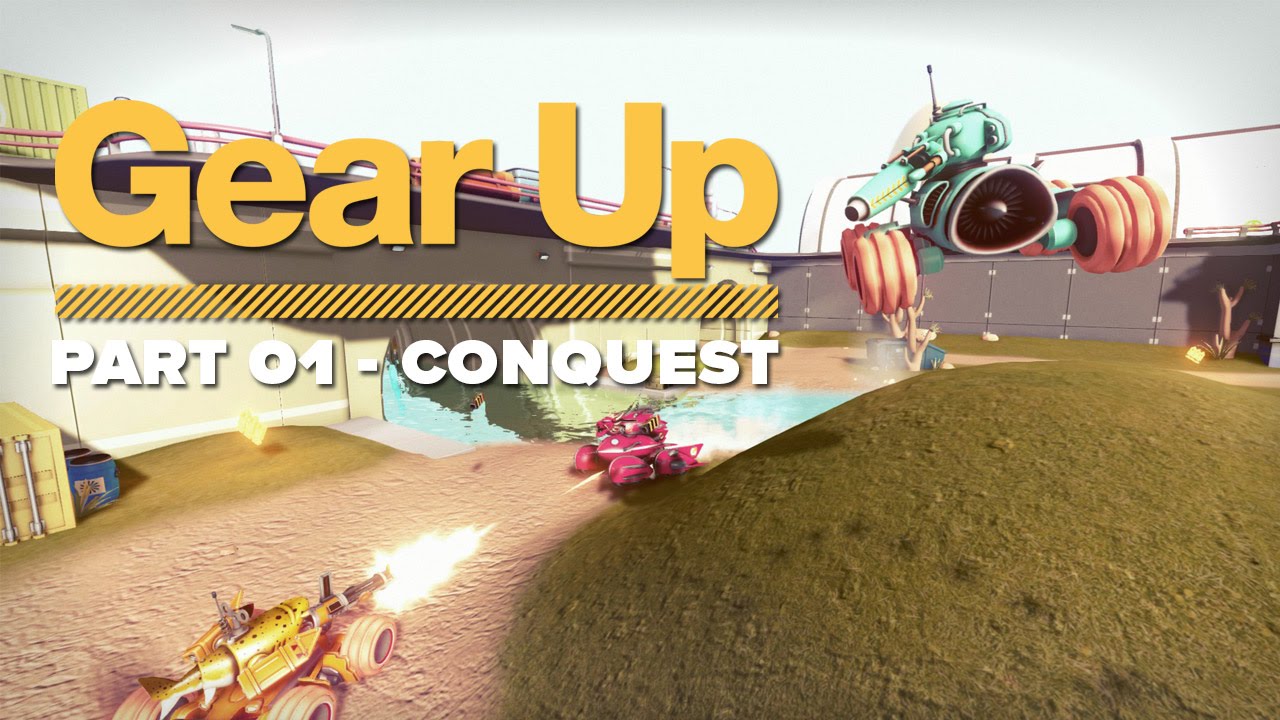 February 4, 2015
Shark cannons mounted on top of 1950's inspired space ship with a tropical umbrella to top it all off? How have I not heard of Gear Up before! 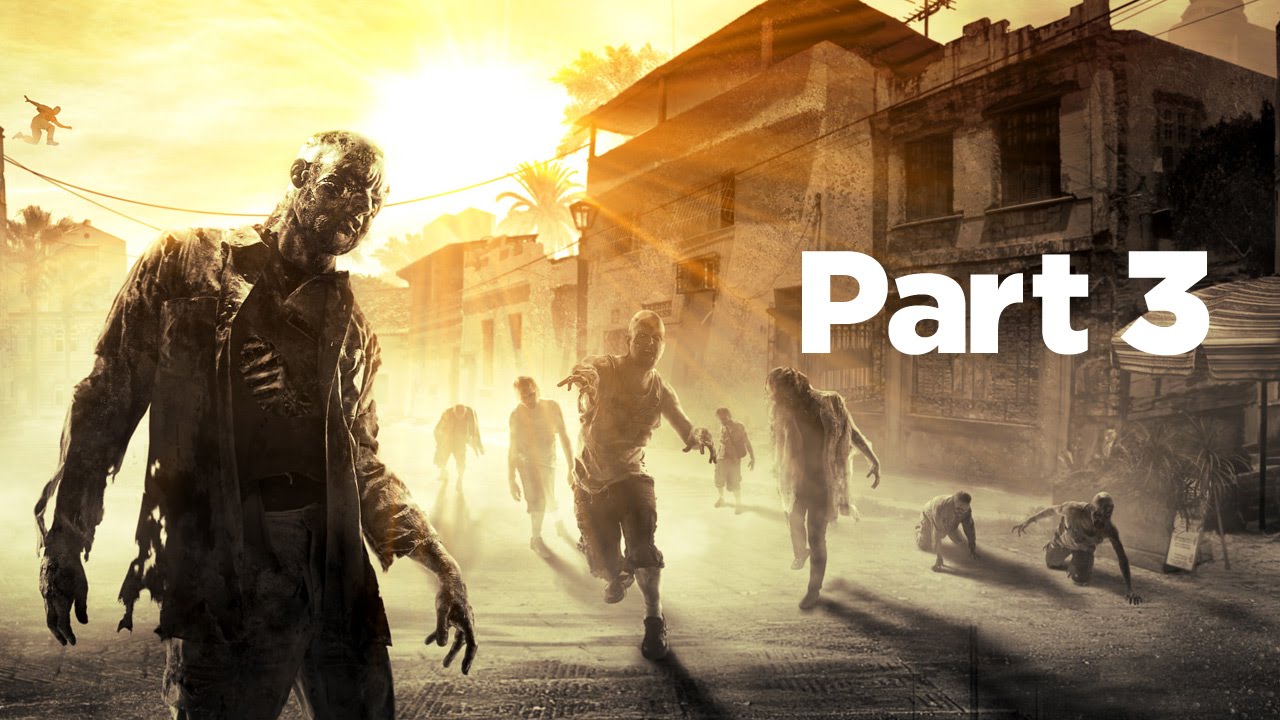 February 4, 2015
Who knew that a simple baseball bat could kill so many infected. We also encounter an airdrop. 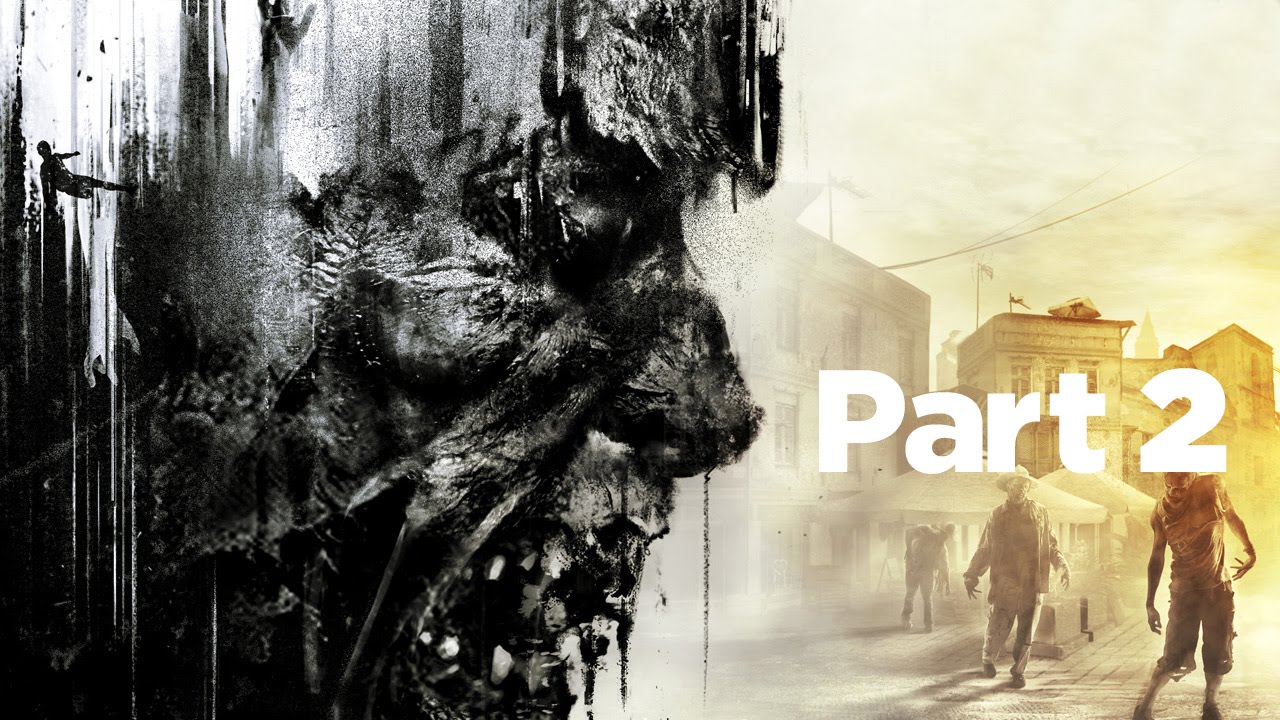 February 3, 2015
The streets are littered with infected and we decide to kill them all. 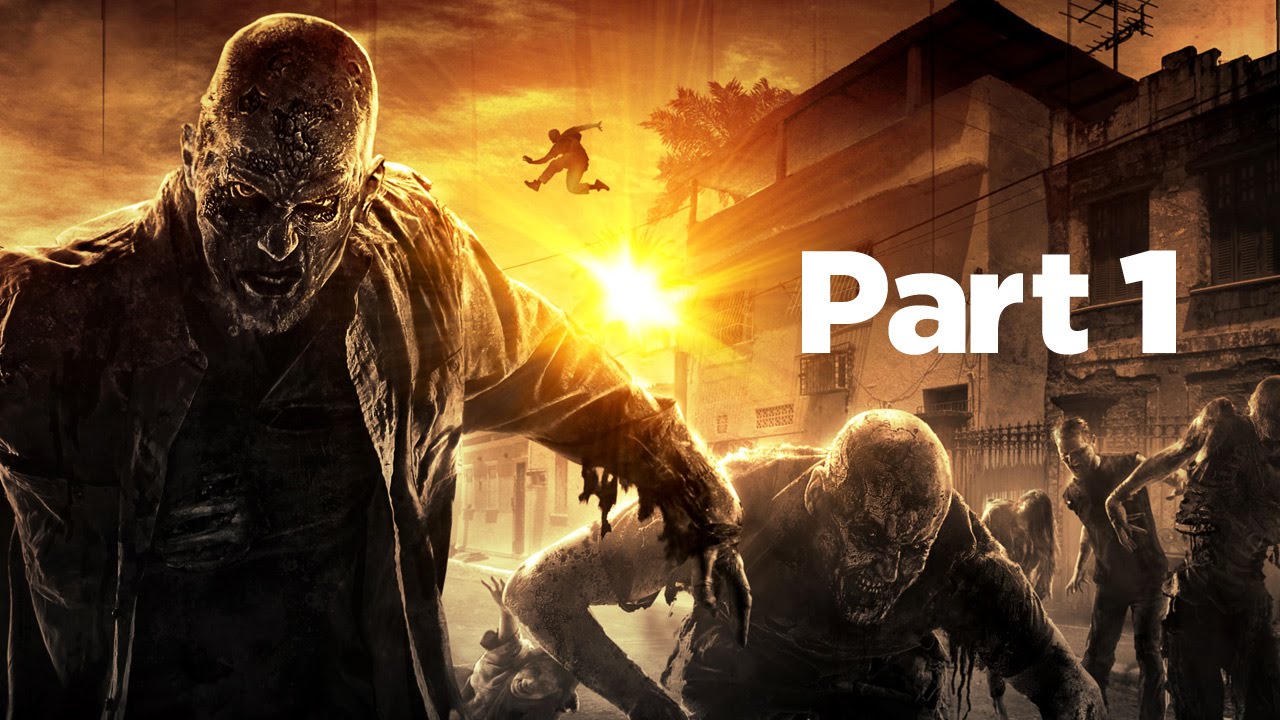 February 2, 2015
Kevin fights through the city of Harran and finds a friend to help him kick infected bodies for hours. 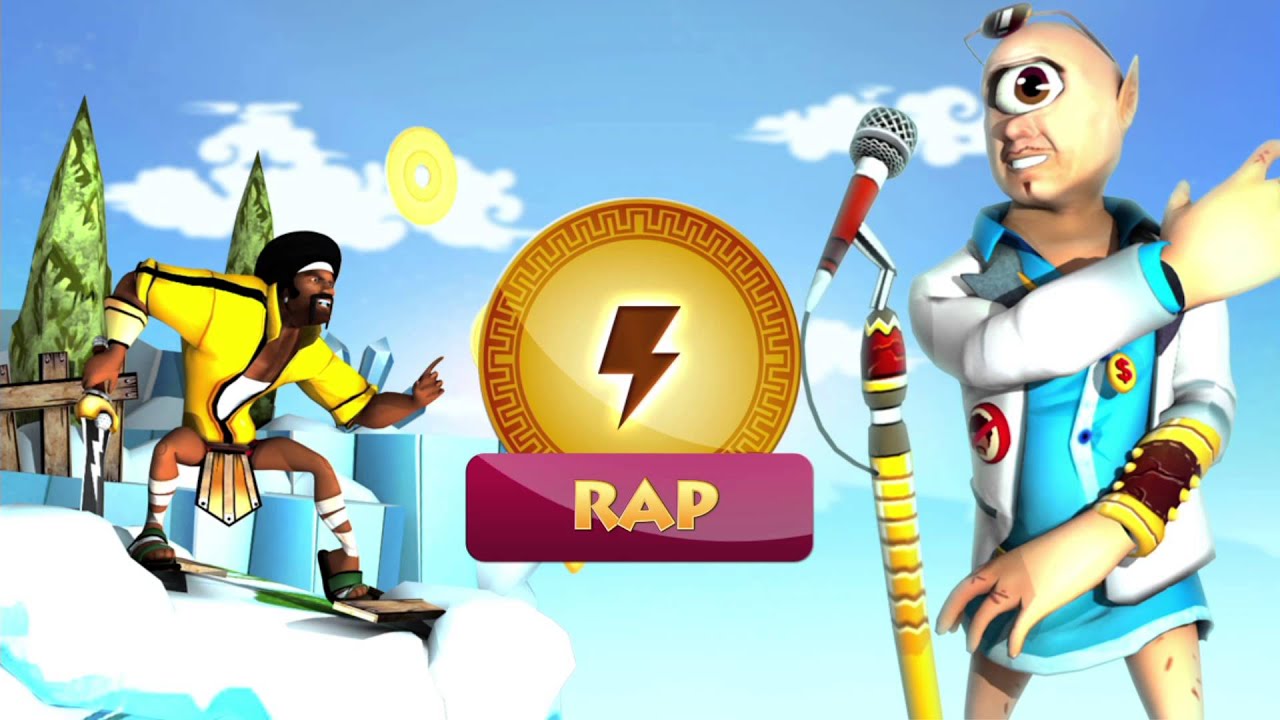 January 26, 2015
Kevin gets funky with Zeus from the Matrix and flaps his arms while riding a wooden pegasus. 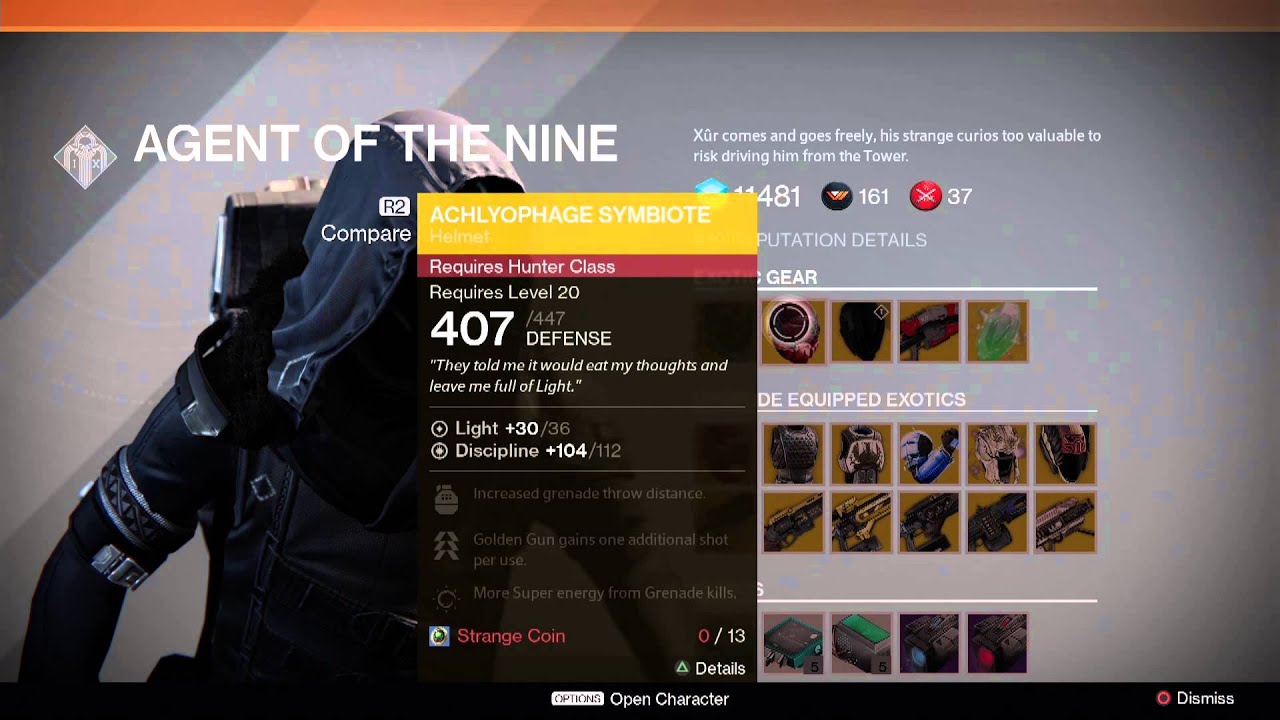 Destiny Xur Location and Exotics for 1/16/15

January 16, 2015
Bungie and Xur has finally come through for the millions of players that have been waiting for Ice Breaker.

An Idiots Guide to Bounty Hunting in Elite Dangerous

January 14, 2015
Here's some advice travelers... make sure you know what you're doing before looking for big game. 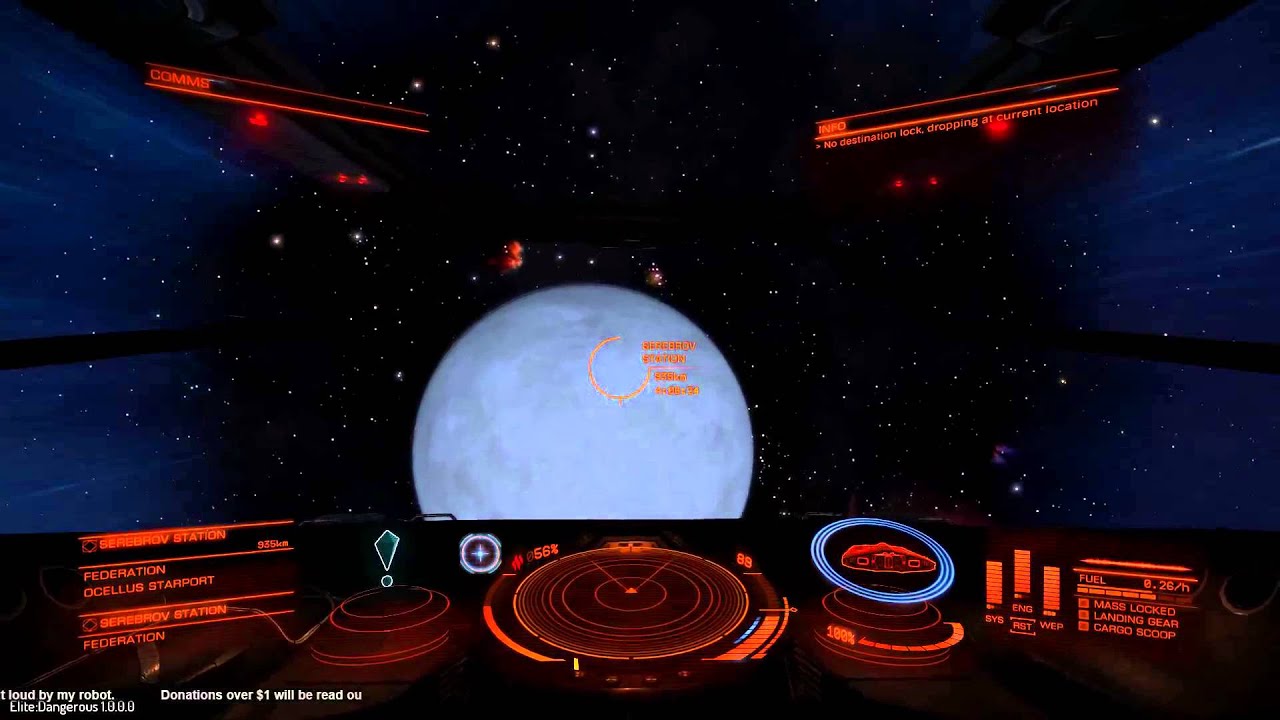 How not to Supercruise in Elite Dangerous

January 12, 2015
This is what happens when you are not paying attention to both the speed and the distance meter while Supercruising across a system. 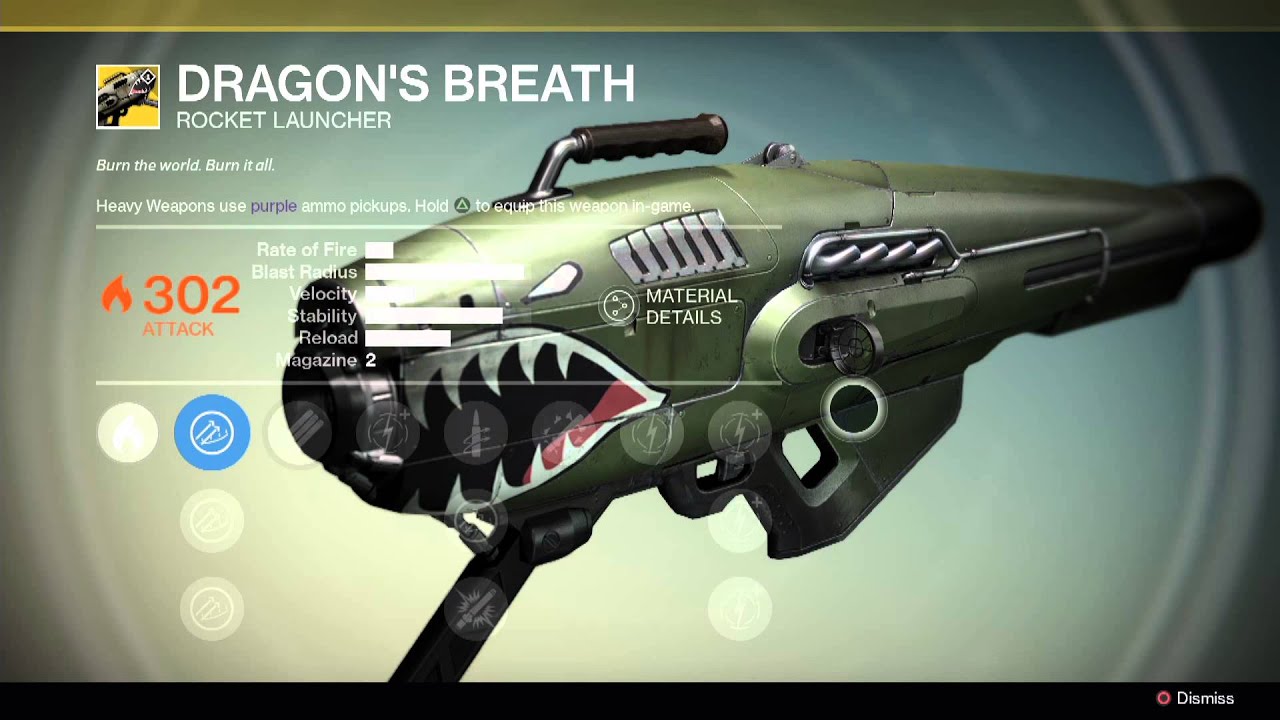 Destiny Xur Location and Exotics for 1/2/15

January 2, 2015
Xur rings in the new year with a rocket launcher that may come in handy. 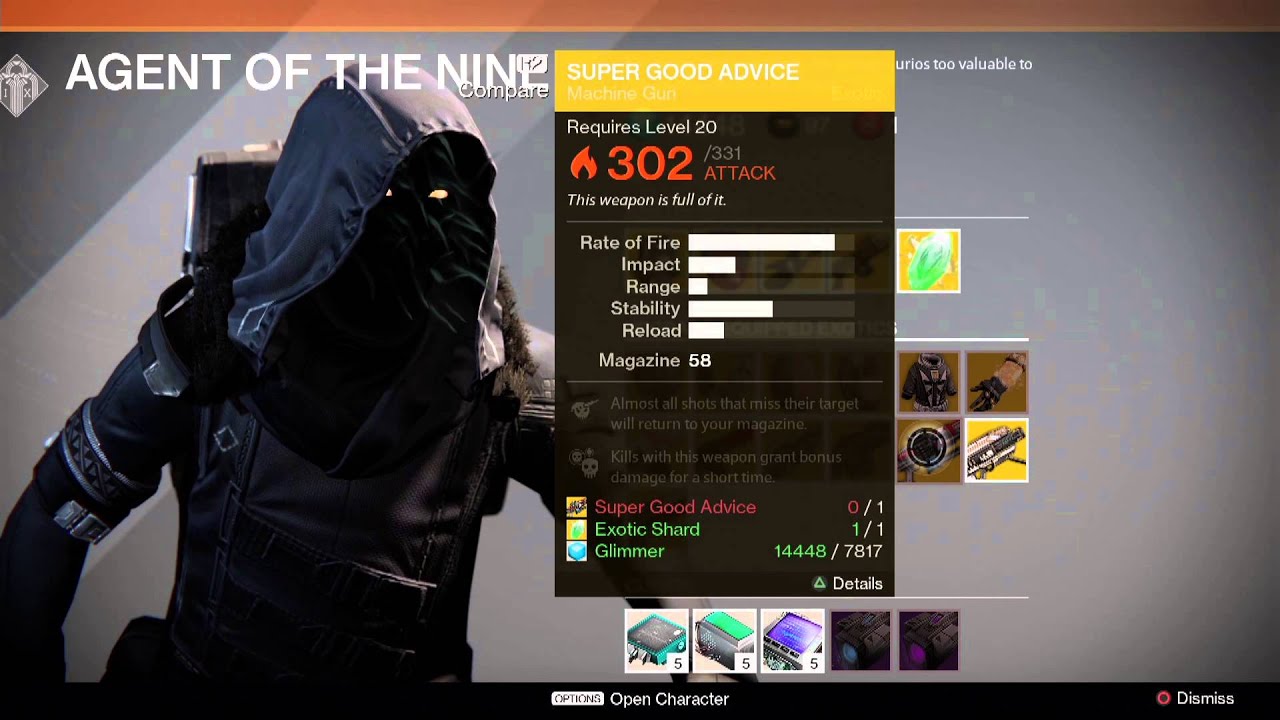 December 28, 2014
Holiday Xur missed his flight and will be staying at the Tower an extra couple of days. Can you even log into Destiny?

The Slavery Dilemma in Elite Dangerous

December 26, 2014
Ilya was set to free a shipment of slaves, until he receives an unknown comm to sell them instead. A dilemma ensues... 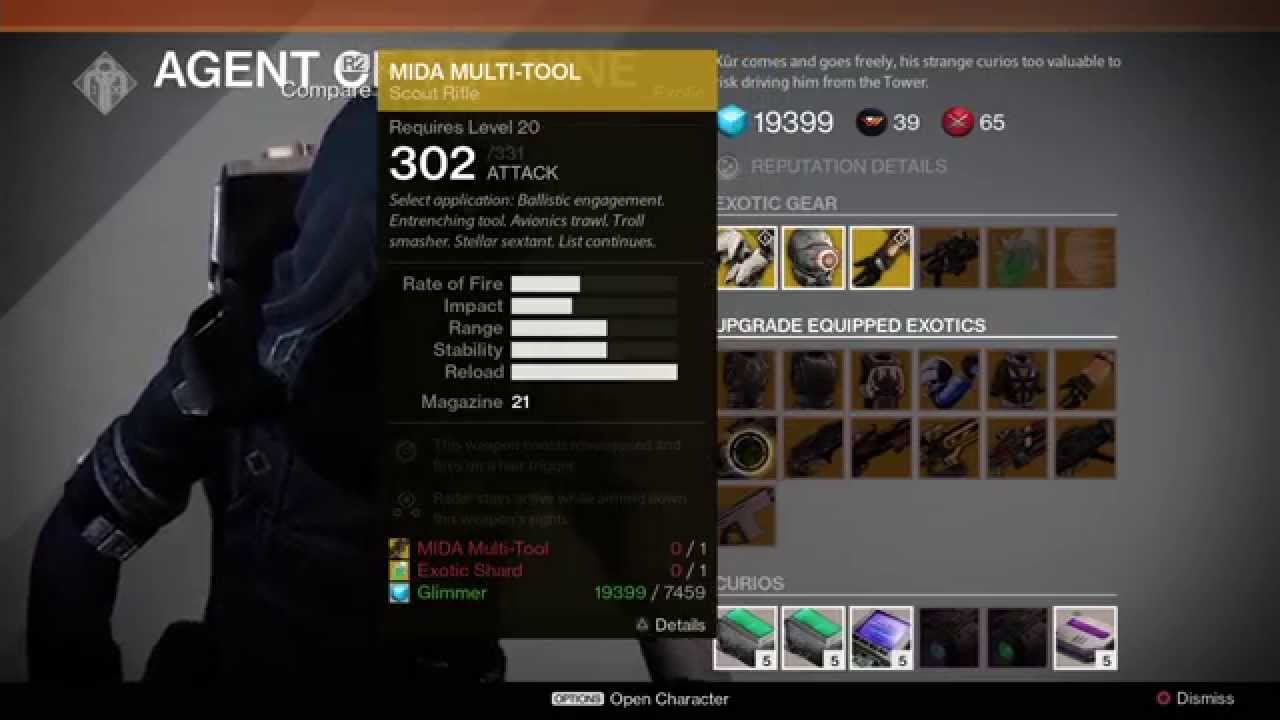 December 19, 2014
Xur stuns everyone in the Tower by offering a PlayStation exclusive Exotic upgrade - the Monte Carlo. 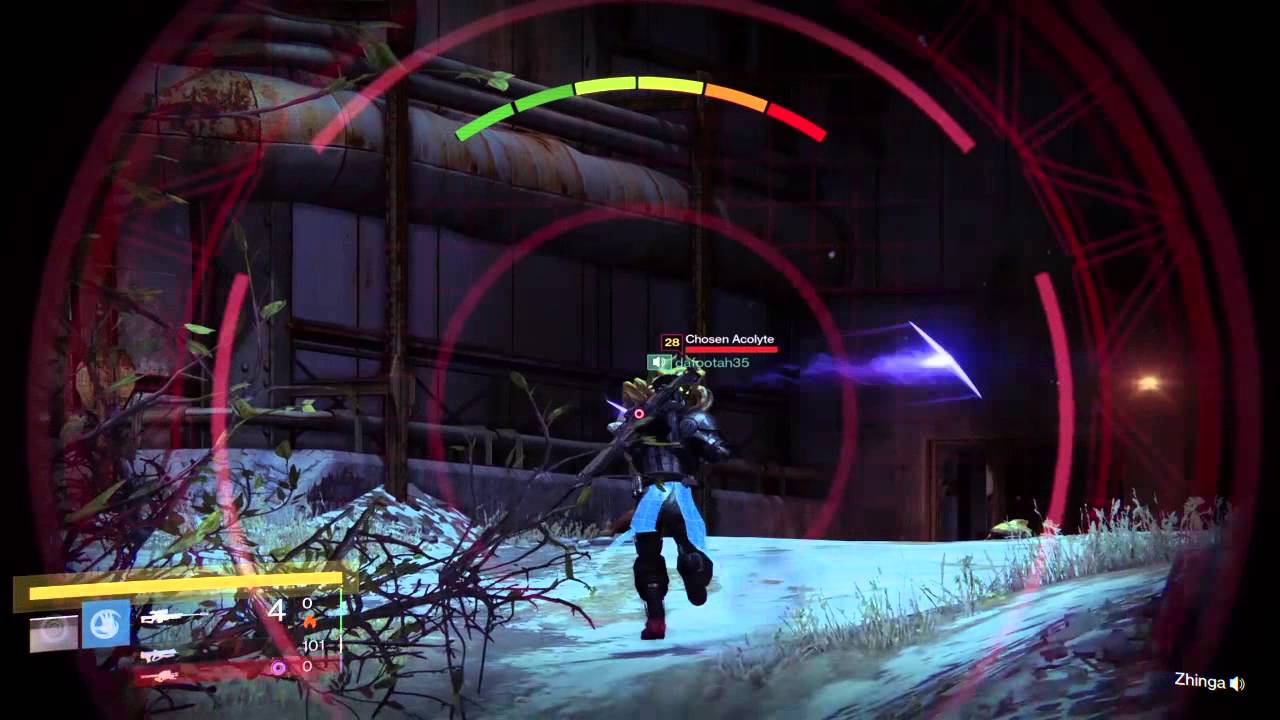 Destiny: The Dark Below - The Fist of Crota Walkthrough

December 12, 2014
The journey to Crota begins with a new Pulse Rifle and his Fist. 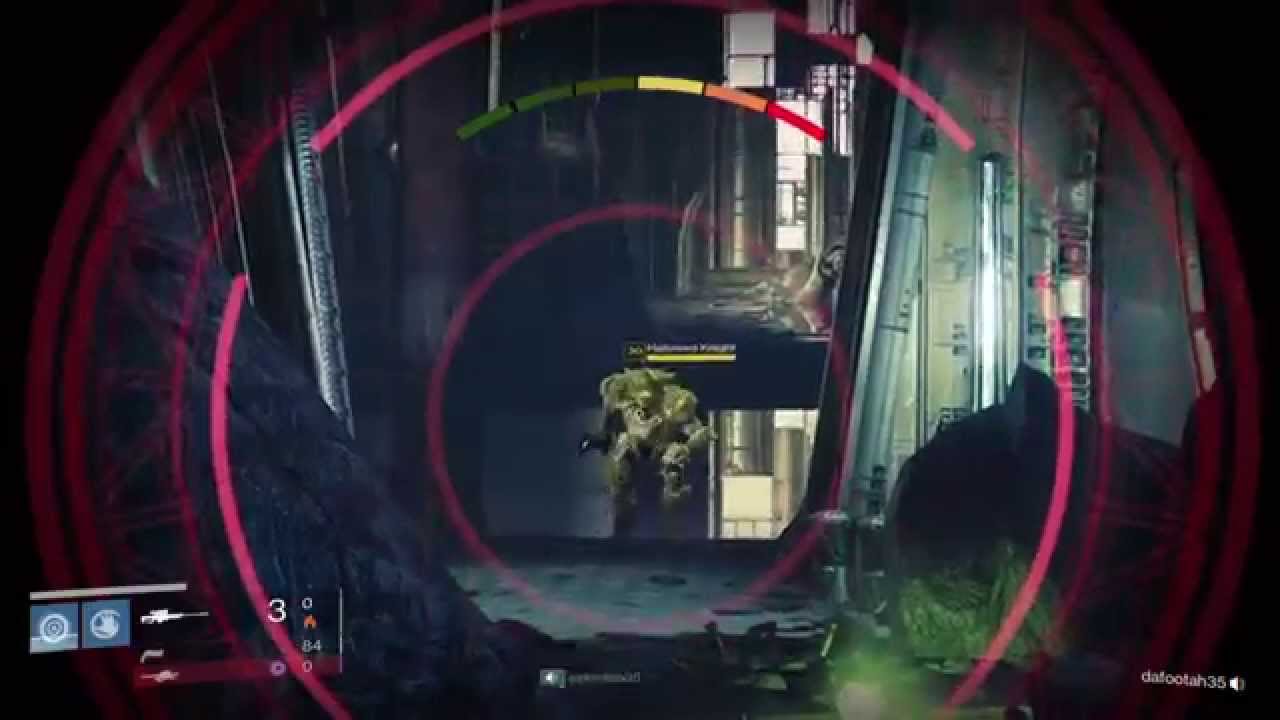 Destiny: The Dark Below - The Wakening Walkthrough

December 12, 2014
The SB crew ventures forth into dark tunnels to destroy the Heart of Crota. Wizards...wizards EVERYWHERE! 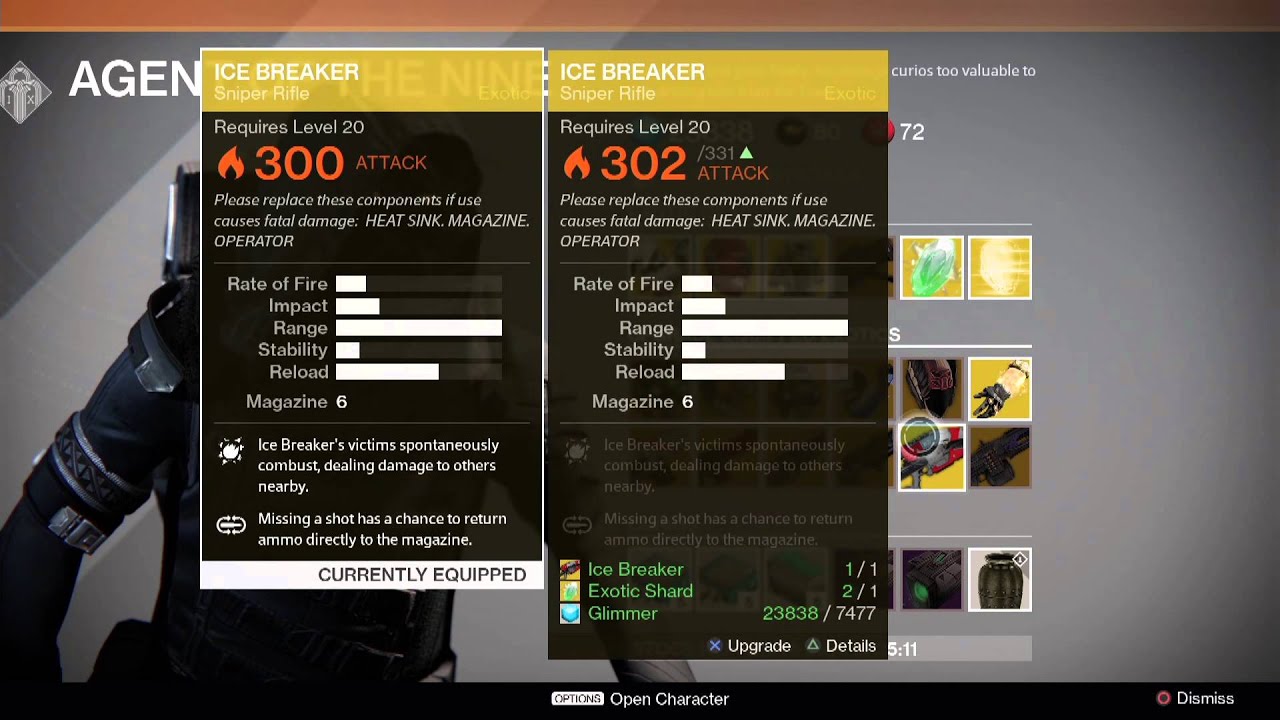 December 12, 2014
Xur makes his first appearance since the launch of The Dark Below expansion for Destiny. Kevin discusses the new upgrade system and more. 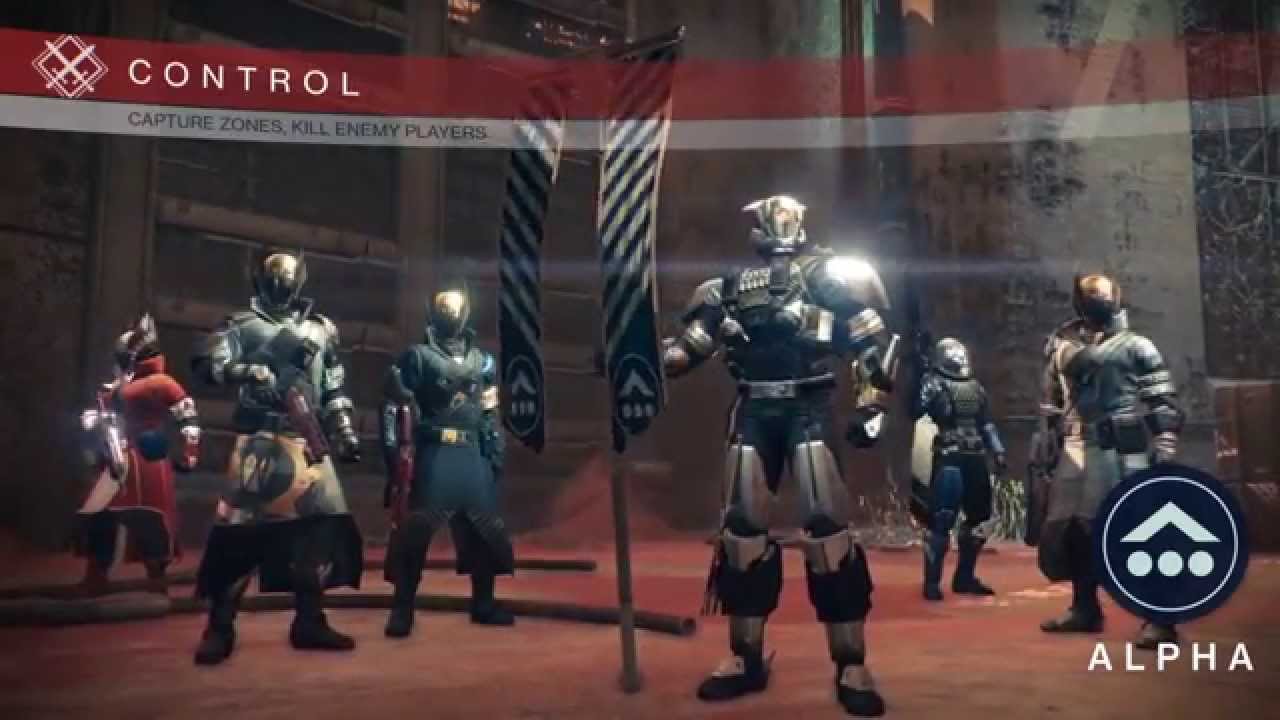 December 8, 2014
Kevin, DJ, and Jon Jay dominate in a game of Control in Destiny. 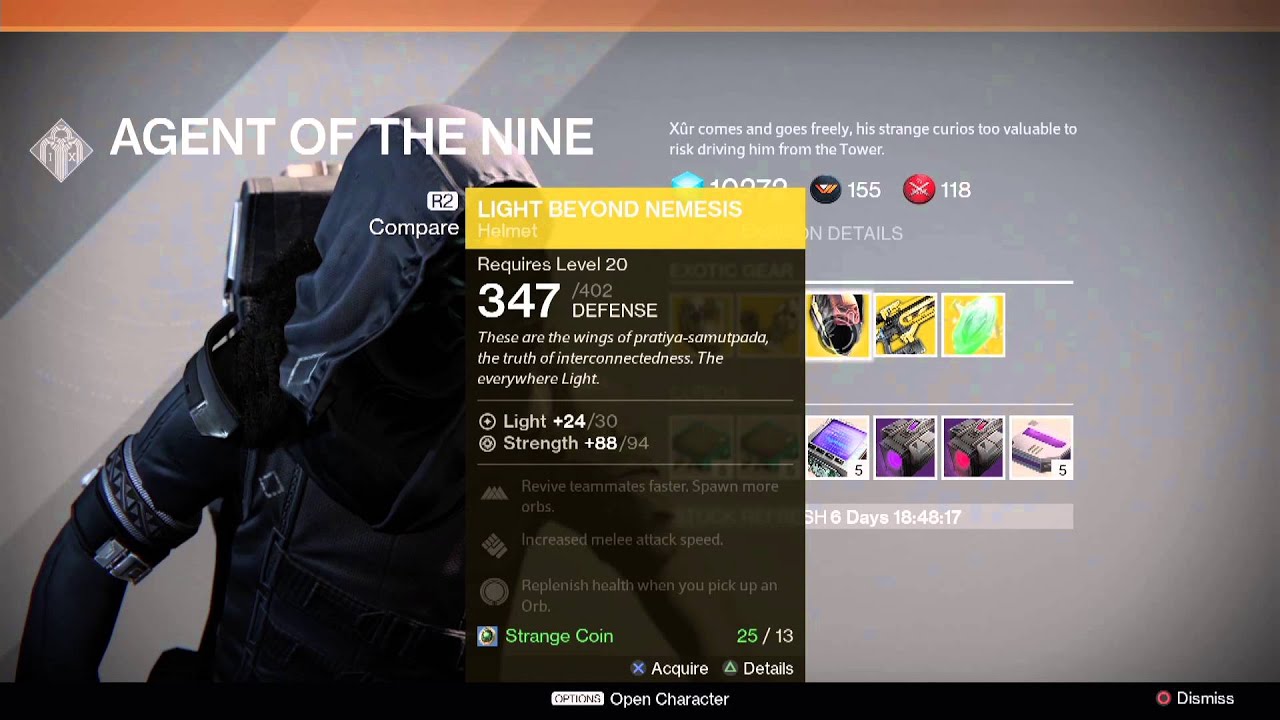 December 5, 2014
Kevin shows where you can find Xur in the Tower for the final weekend before The Dark Below is released. 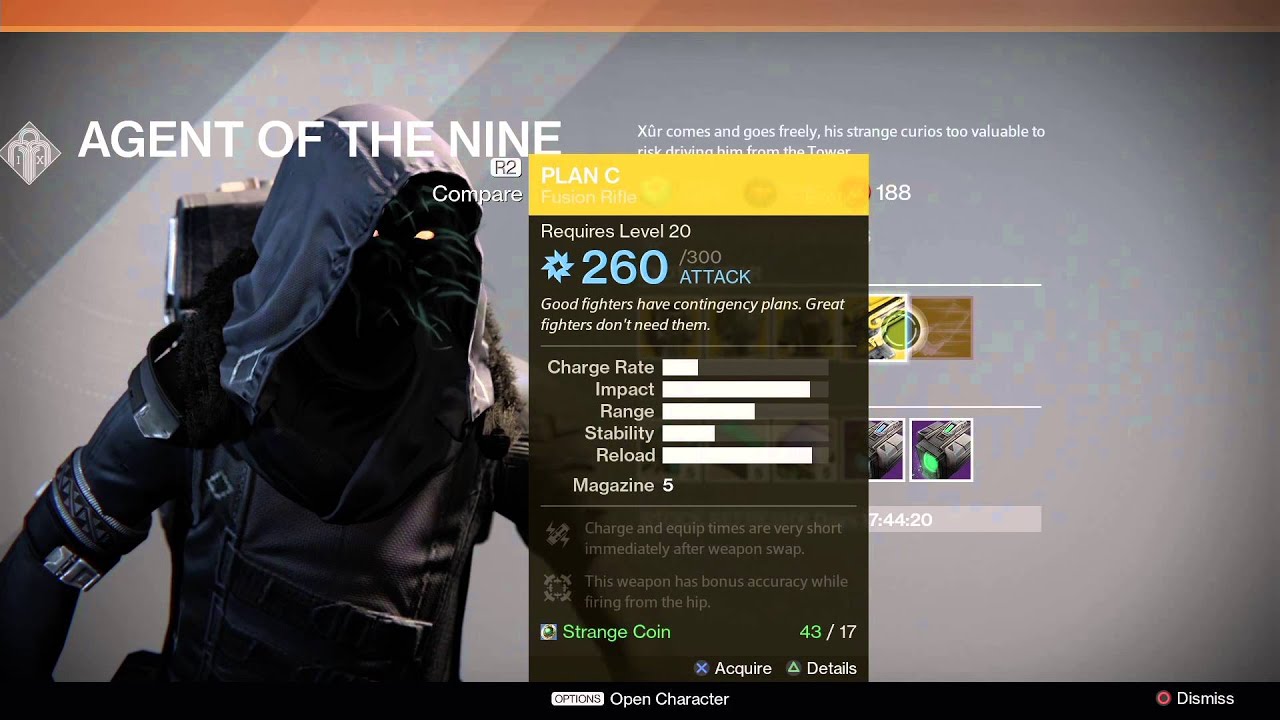 November 28, 2014
Kevin shows where you can find Xur in the Tower for the Thanksgiving Weekend. Xur is ready to gobble up your strange coins. 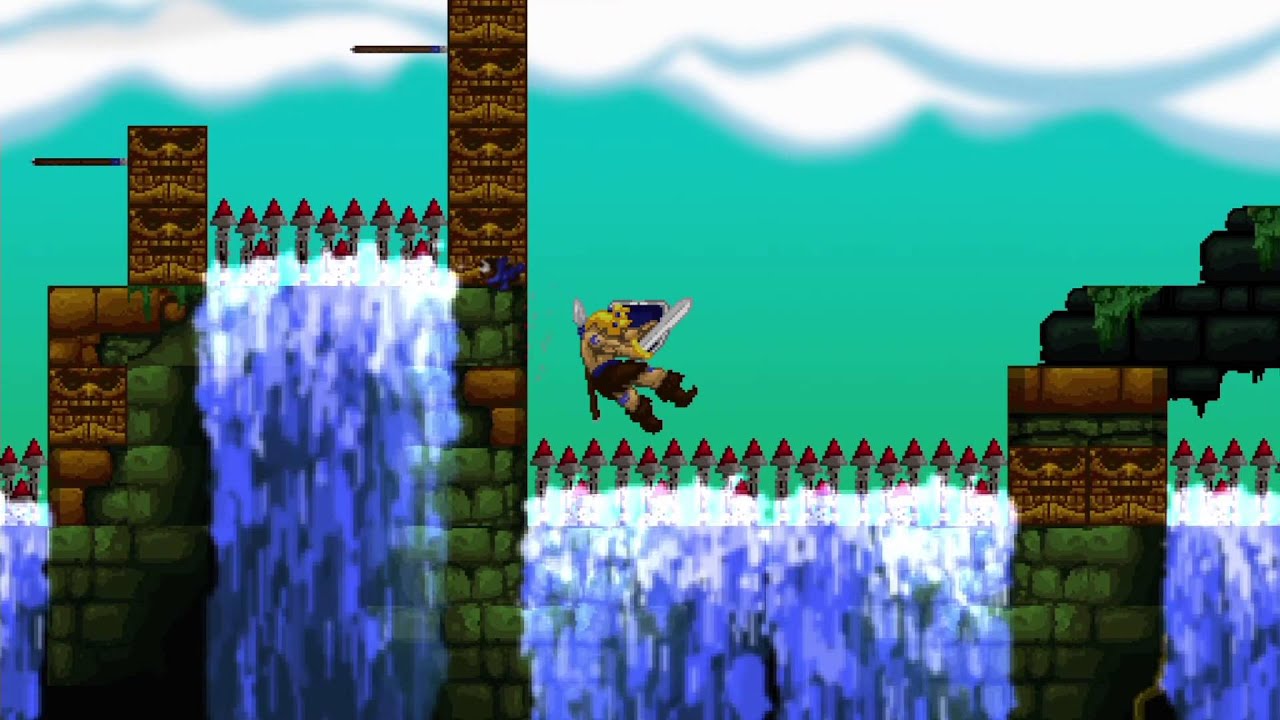 November 16, 2014
Kevin attempts to slaughter everything in his path, but is unable to conquer the first level. 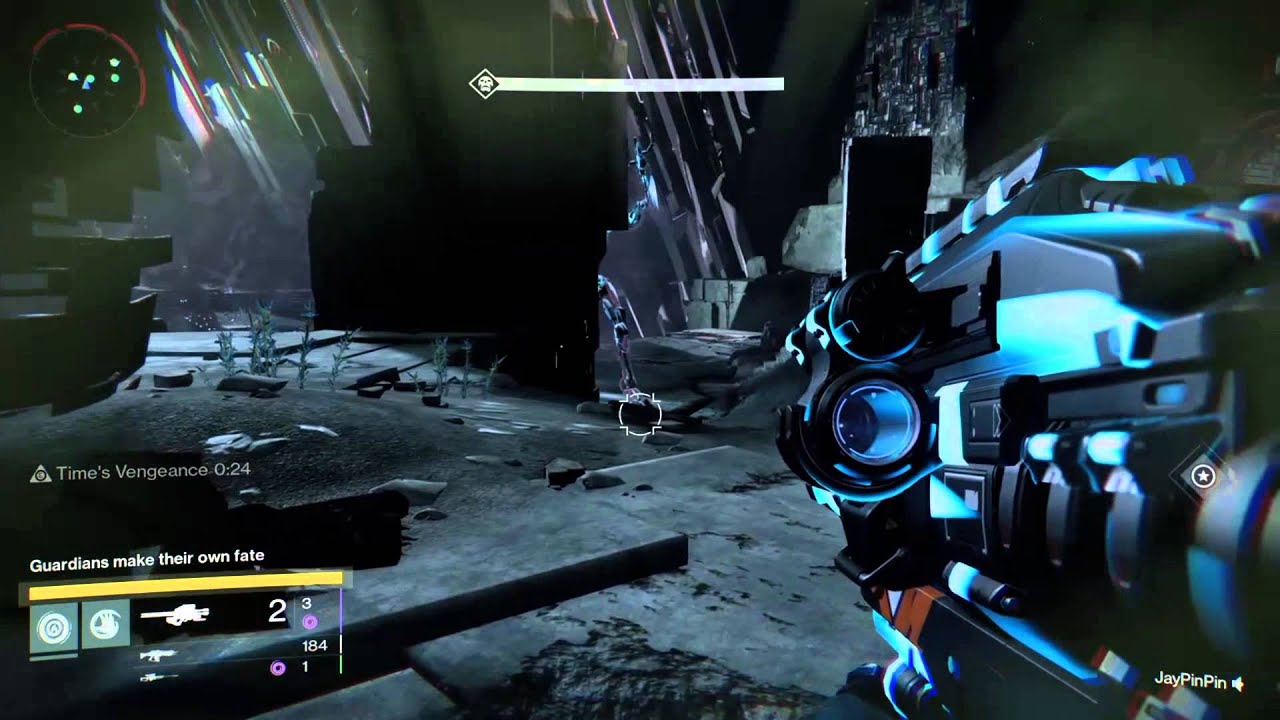 Destiny: We kill Atheon in 5 minutes 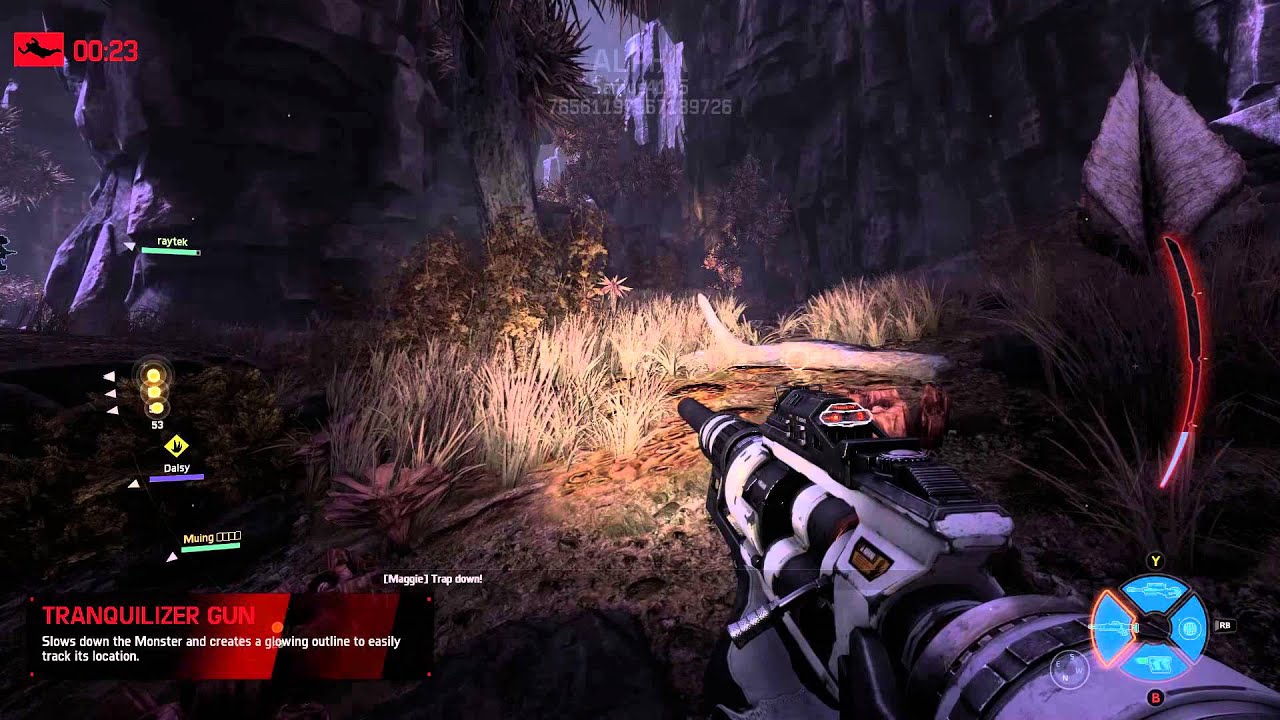 November 4, 2014
The Kraken makes his appearance known, wiping out the team of Hunters in record time. 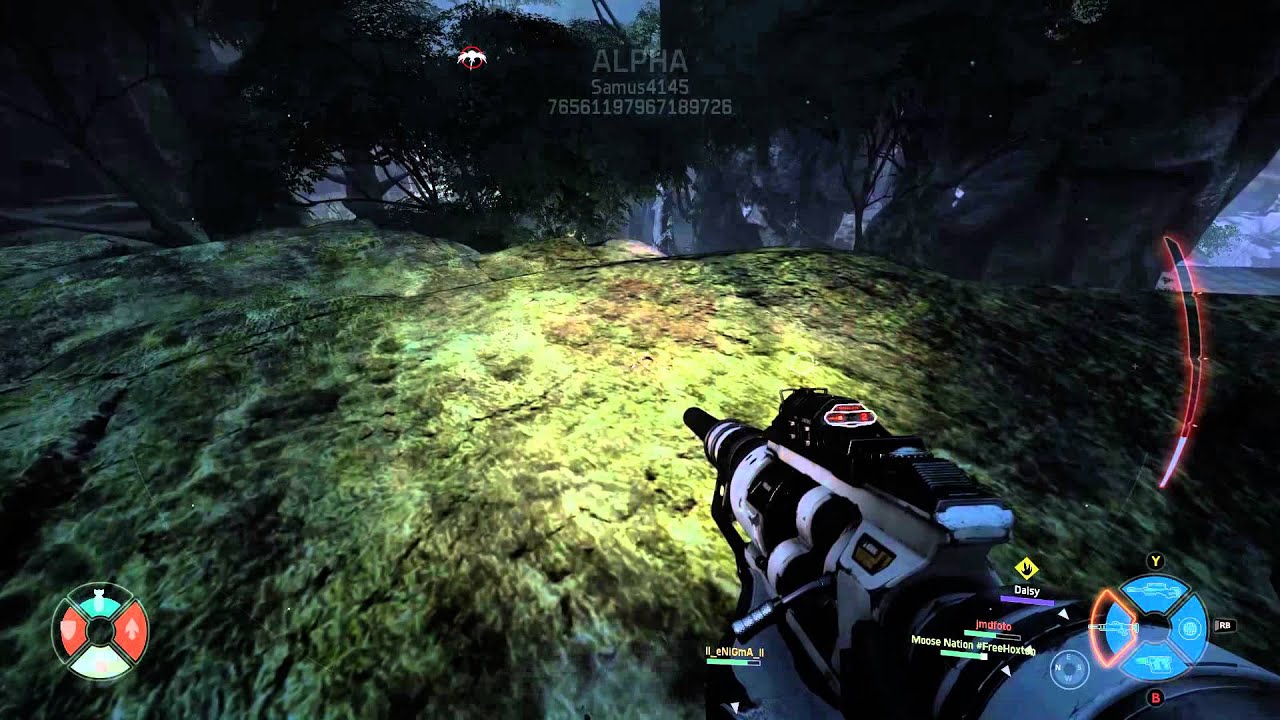 November 3, 2014
Mike and Kevin battle against a Goliath at Stage 3 and almost manage to survive on the PC version of Evolve.