On the eve of the first trailer for the next title in the Battlefield series, Battlefield 4, three alleged images have surfaced thanks to NeoGAF user, Metalmurphy. While I can’t confirm if the images are real, they certainly look like a natural progression for the series. With the game releasing on PC and the current generation of consoles as well as the next-generation of consoles (PS4 and the next-Xbox), it is unclear what platform the images are supposed to represent. 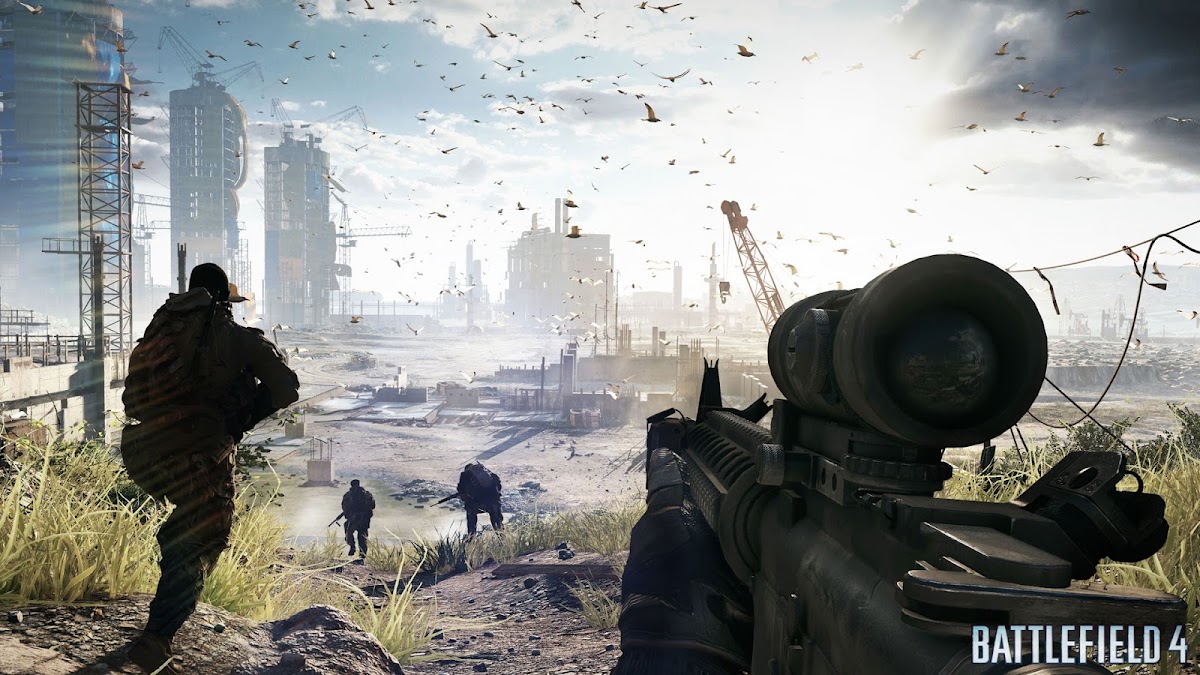 Destruction AllStars delayed to February, added to PlayStation Plus